A group of progressive Democrats announced a resolution on Thursday that demands President Biden use executive action to cancel $50,000 in federal student loan debt. The measure is unlikely to succeed given Mr. Biden's more moderate campaign promise of up to $10,000 in debt forgiveness via Congressional action.
Listen now to WTOP News WTOP.com | Alexa | Google Home | WTOP App | 103.5 FM

A group of progressive Democrats announced a resolution on Thursday that demands President Biden use executive action to cancel $50,000 in federal student loan debt. The measure is unlikely to succeed given Mr. Biden’s more moderate campaign promise of up to $10,000 in debt forgiveness via Congressional action.

The resolution was introduced in a press conference by Senate Majority Leader Chuck Schumer, Senator Elizabeth Warren, and Representatives Mondaire Jones of New York, Ayanna Pressley of Massachusetts, Ilhan Omar of Minnesota, and Alma Adams of North Carolina. The coalition of progressive Democrats argue the Higher Education Act of 1965 gives the White House the authority to cancel the debt without having to use Congressional action.

“College should be a ladder up,” Schumer said. “For too many people, debt is the anchor that weighs them down, and they rarely overcome it.”

Warren estimated the initiative would cost about $650 billion, but she said the measure would “boost our economy right now.” 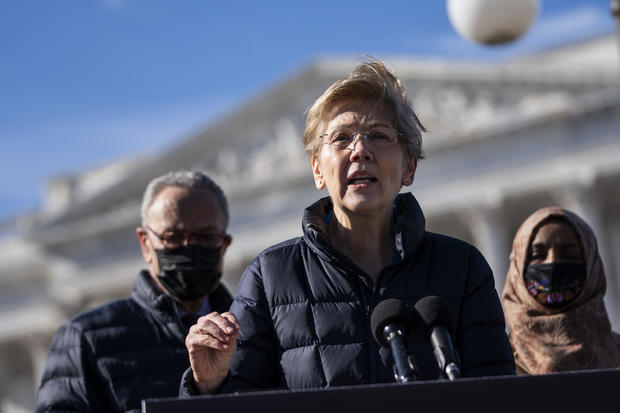 “The idea behind this is to put more money into the pockets and better long term prospects for young people who are starting their economic lives,” Warren said. “In the long run, canceling this student loan debt will be a big positive, not only for those families, but also for our economy.”

A major campaign issue for Democrats during the 2020 presidential campaign, student loan debt has been a looming financial issue since before the pandemic and widespread coronavirus-related job losses and pay cuts, especially among millennials, have only exacerbated the issue. Last year, federal student loan debt reached an all-time high, nearing $1.6 trillion among more than 40 million Americans, according to the Federal Reserve Bank of New York. On average, student loan borrowers owe between $200 and $299 every month, an amount that for many is untenable; about one in every five borrowers is in default, according to the Department of Education.

On Thursday, White House press secretary Jen Psaki signaled in a tweet that the administration was considering the proposal, writing that they were “reviewing whether there are any steps he can take through executive action” while reiterating that Mr. Biden would support a Congressional approach.

In an interview with The Washington Post in December, Mr. Biden questioned whether the White House had the legal authority to eliminate federal student debt, saying, “I think that’s pretty questionable.”

Renewed calls to cancel student loan debt come just one day after the Senate held confirmation hearings for Dr. Miguel Cardona, Mr. Biden’s pick to lead the Department of Education. The Connecticut education commissioner has previously said that, if confirmed, student debt would be a “priority” and he was “totally in support” of Biden’s loan cancellation plan.

During the confirmation hearing, Warren asked Cardona to commit to providing “immediate relief” to student loan borrowers, urging the nominee to consider “administrative cancellation of student loan debt,” adding “the law in this is clear.”

During Thursday’s press conference, Omar suggested $50,000 may be the first step towards total student loan cancellation, who said, “we cannot be too bold in responding to the pandemic and providing needed help to the American people.”

“I have been encouraged by the steps President Biden has taken to tackle the student debt crisis and hope he uses executive authority to move towards full student debt cancellation,” Omar said.

Sarah Ewall-Wice and Weijia Jiang contributed to this report. 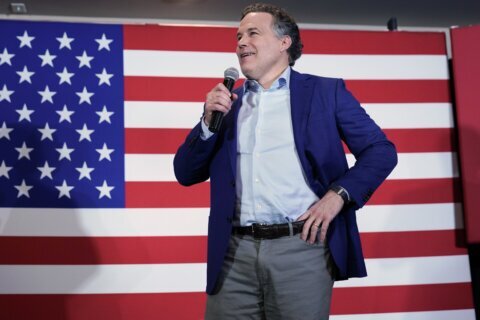 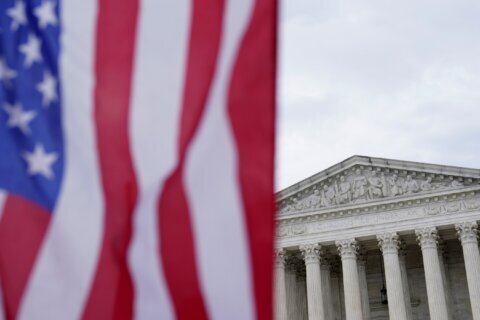