US Virgin Islands: What about us?

WASHINGTON — It can take years to recover from a major hurricane, and the U.S. Virgin Islands were struck by two Category 5 hurricanes last year, some of the most powerful storms to ever sweep through the Caribbean.

So why don’t we hear about how those tiny tropical islands are recovering?

That’s what Rep. Stacey Plaskett (D-V. I.) wants to know. The lawmaker, the islands’ delegate to Congress, says it’s time to give the islands some attention.

“We are still [awaiting] a visit, from President Trump. He never visited the Virgin Islands,” she said Friday at a U.S. Capitol news conference where she spoke with other Democratic lawmakers, including House Minority Leader Nancy Pelosi (D-CA).

Plaskett added that she’s also disappointed in the lack of media coverage of recovery efforts on St. Thomas, St. John and St. Croix.

“You all quite often get very distracted by the shiny tweet that the president puts out,” she said, noting there are still residents who don’t have roofs on their homes, nearly a year after Hurricane Maria and Hurricane Irma swept across the islands.

The island of St. John was one of those hit hard.

“This is the only place in the United States that has been hit by two Category 5 hurricanes — ever — within a 10-day span. And we don’t hear about us in the news. Are we not Americans? Do we not serve in the military? Do we not do the things that all Americans do?” she said.

While Plaskett said that Vice President Mike Pence and many members of Congress have visited the islands, she still feels they’ve been largely forgotten. Like Puerto Rico, she pointed out that the islands had lots of infrastructure problems before the hurricanes.

For much of the year after the hurricanes struck, Plaskett said many children couldn’t go to class because their schools have not reopened, and those that did could only go to class for four hours a day. She said some sat on milk crates, while dealing with shortages of books and empty libraries.

Plaskett called on the Trump administration to release more disaster relief funding appropriated by Congress to the islands, as well as Puerto Rico.

FEMA has approved more than $1.8 billion in disaster for St. Thomas, St. John and St. Croix. As a recent USA Today article points out, many local residents are driving the islands’ recovery as the federal dollars go through the funding pipeline.

The islands are popular with tourists, whose dollars drive the local economy. And while there’s a long road to recovery, even in the early months after the hurricanes, local businesses worked hard on St. John to get back on their feet.

Anyone who has been to the islands knows the transparent waters and beaches are unforgettable. And Plaskett wants to make sure the rest of the United States doesn’t forget its people. 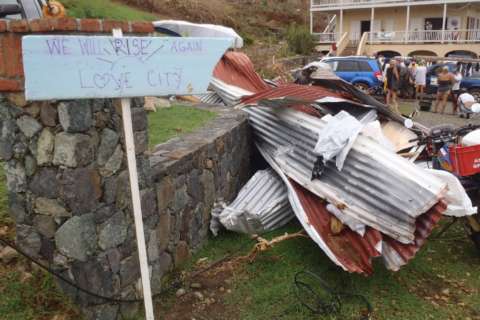 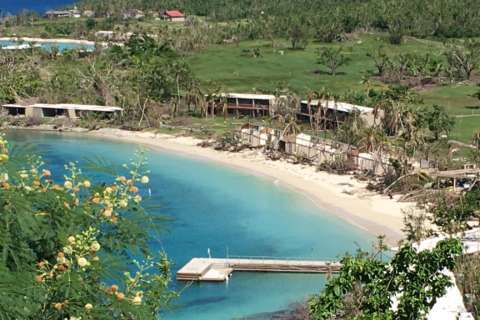 St. John: The little Virgin Island that could 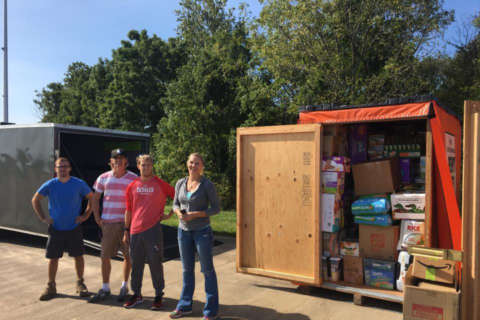