Federal workers are slated to see another slight pay increase next year, the White House's budget director announced on Tuesday. This will be the second year in a row the federal workforce receives a pay raise. The news comes on the heels of a related announcement that the federal hiring freeze has been lifted.
Listen now to WTOP News WTOP.com | Alexa | Google Home | WTOP App | 103.5 FM

WASHINGTON — While President Donald Trump moves forward with long-term plans to trim the size of the federal workforce, workers already on the job are due for a slight pay bump.

At a Tuesday news conference, Trump’s budget director Mick Mulvaney confirmed to reporters that federal workers are set to receive a 1.9 percent pay increase next year.

The pay raise was not included in Trump’s budget blueprint, but had been previously reported citing unnamed White House officials.

“The president wants to reward good employees. He’s famous for doing that,” Mulvaney said. “Go down to the Trump (International) Hotel and ask people who used to work for him when he was in the private sector. He’s a great boss to work for, and he wants to reward people who do a good job.”

Federal employee unions have been critical of the 1.9 percent increase, saying federal salaries have not kept pace with private sector pay.

“It does not mean that the agencies will be free to hire willy-nilly,” Mulvaney said. “What we’re doing (Wednesday) is replacing the across-the-board hiring freeze that we put into place on Day One in office and replacing it with a smarter plan, a more strategic plan, a more surgical plan.”

The new hiring guidelines call for some agencies, such as the Environmental Protection Agency, to make significant cuts to their workforces. But Mulvaney declined to provide a specific number of the jobs the administration plans to eliminate. 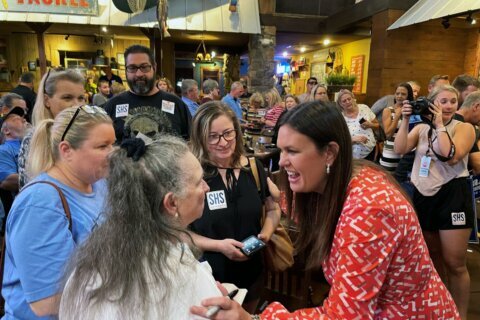 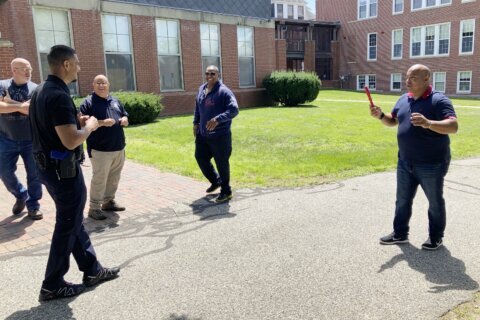 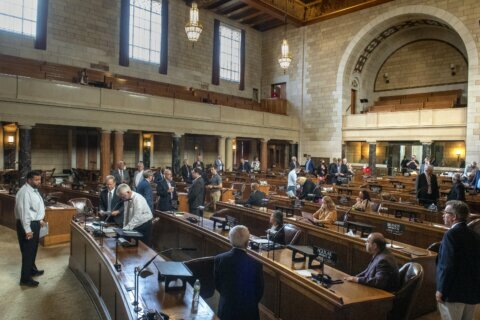