Parts of Northern Virginia transform ahead of Metro’s arrival

Substantial completion of the work on Phase 2 of the Metrorail Silver Line extension project is finished, the Metropolitan Washington Airports Authority said Thursday.

“This is a significant step toward completing the 11.5-mile extension that will provide rail service for residents in Reston, Herndon and eastern Loudoun County and give Metro riders direct access to Dulles Airport,” said Jack Potter, president and CEO of the Metropolitan Washington Airports Authority.

“In addition to providing new public transportation options, the Silver Line is a major catalyst for jobs and economic development in the National Capital region,” Potter said.

According to the airports authority, “substantial completion” means major construction is finished, which allows for “operational readiness testing” to begin.

A Metropolitan Washington Airports Authority statement called it a “key step” toward delivering the new rail line to the Washington Metropolitan Area Transit Authority, which operates the Metrorail system.

“This project was built by the community, for the community. It is the result of the significant contributions of nearly 10,000 craft workers – a large contingent from the Capital Region – all coming together to deliver an impactful project that we can be proud of,” said Keith Couch, project director at Capital Rail Constructors, in a statement.

He called the 11 1/2 miles of new track from the Wiehle-Reston East Station to a terminus in Loudoun County “an extraordinary team effort.” 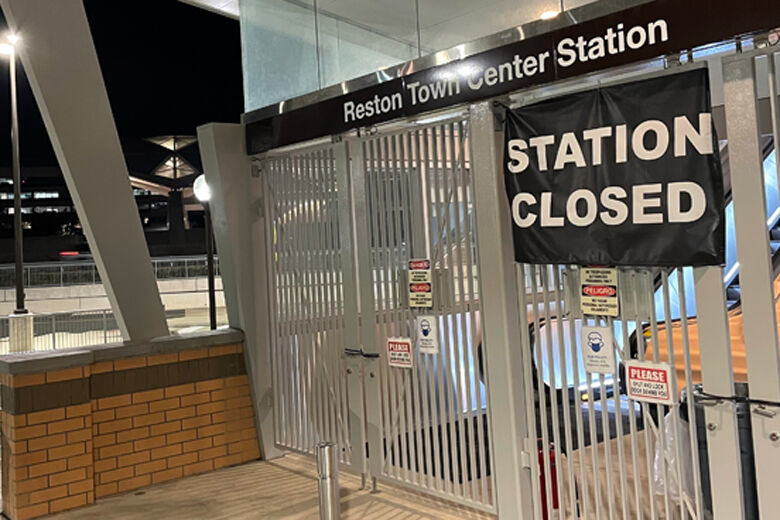 1/6
With construction on the Silver Line now done, Metro can start testing as neighborhoods from Reston to Ashburn are ready for trains to finally start running. (WTOP/Neal Augenstein) 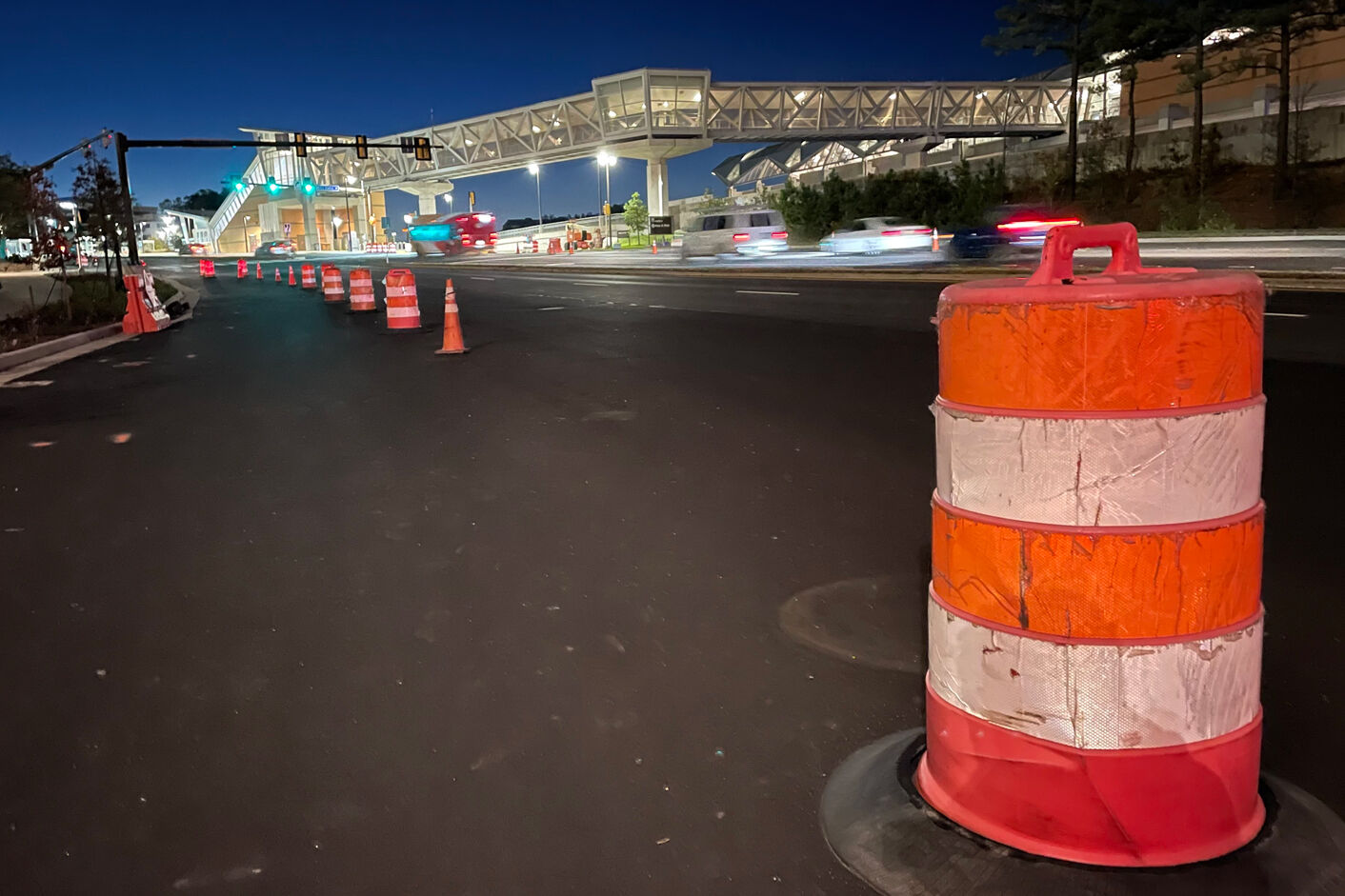 2/6
Construction of infrastructure projects, including pedestrian-friendly roads and intersections near the Reston Town Center Metro Station continued, as the opening of the Silver Line extension is a major step closer. (WTOP/Neal Augenstein) 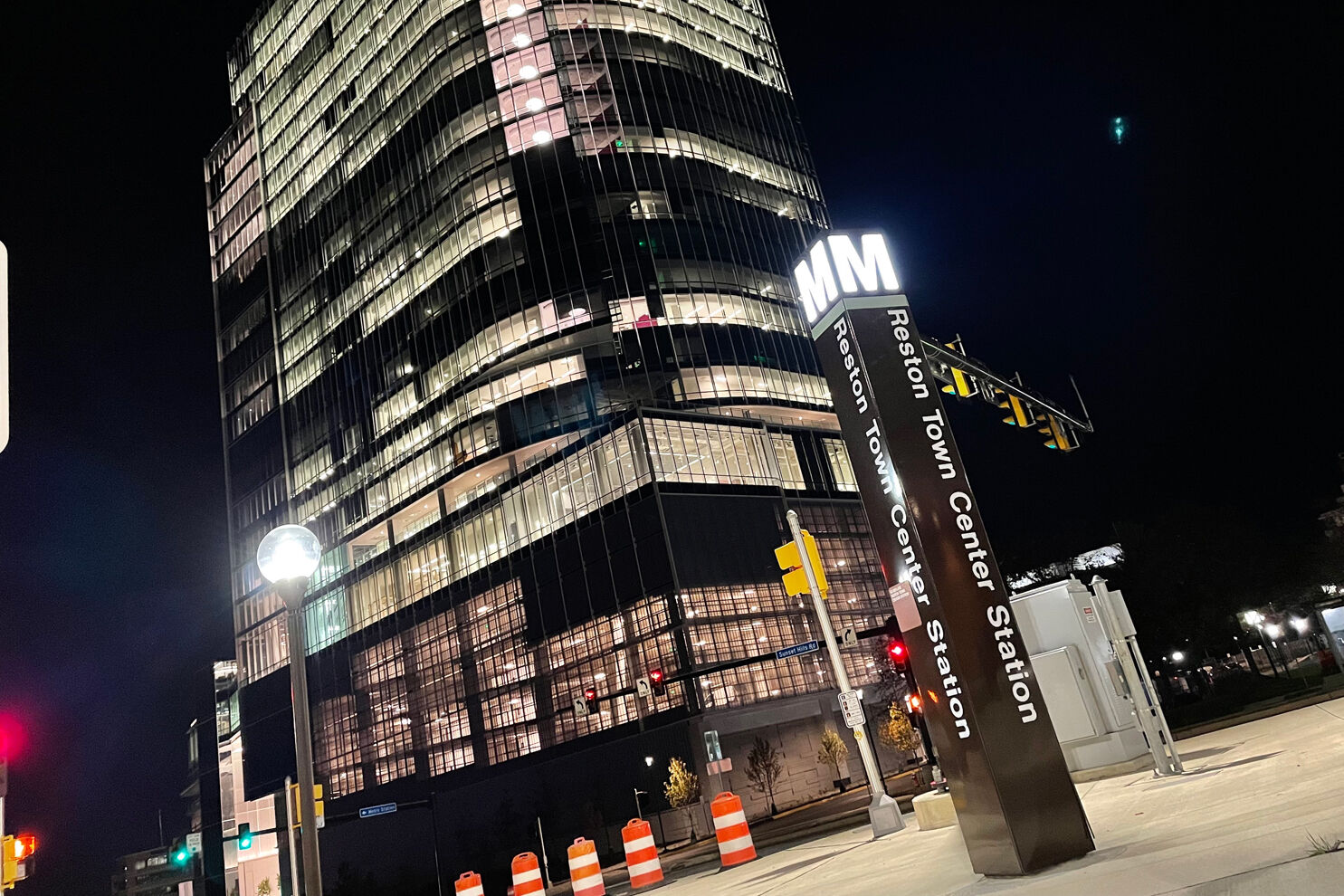 3/6
Large glass office buildings, like this one, across Sunset Hills Road from the Reston Town Center Metro Station will eventually be the workplace for many rail commuters. (WTOP/Neal Augenstein) 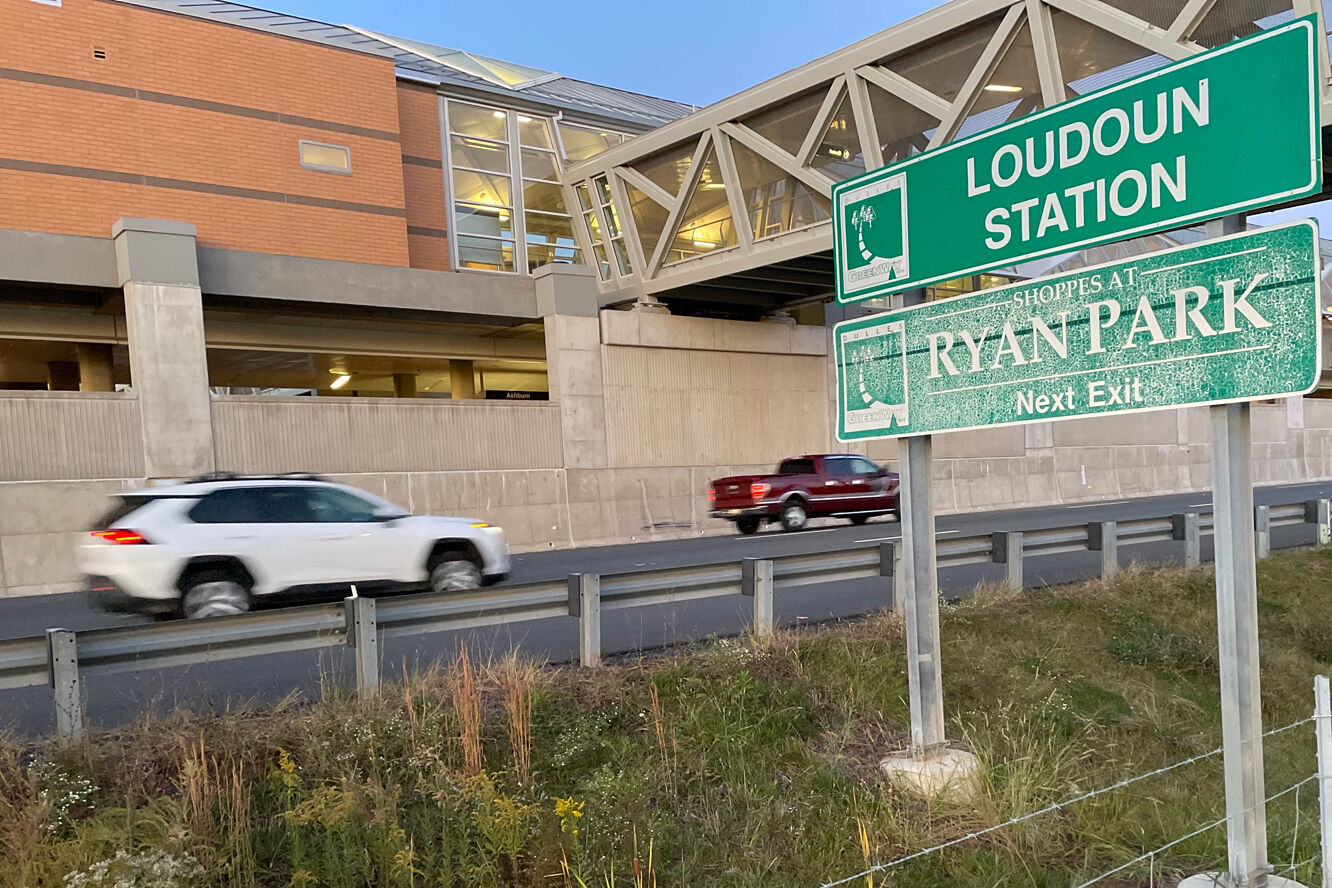 4/6
Now that construction on the Silver Line is done, bus and rail commuters will have an alternative to the Dulles Greenway when trains start running in Ashburn. (WTOP/Neal Augenstein) 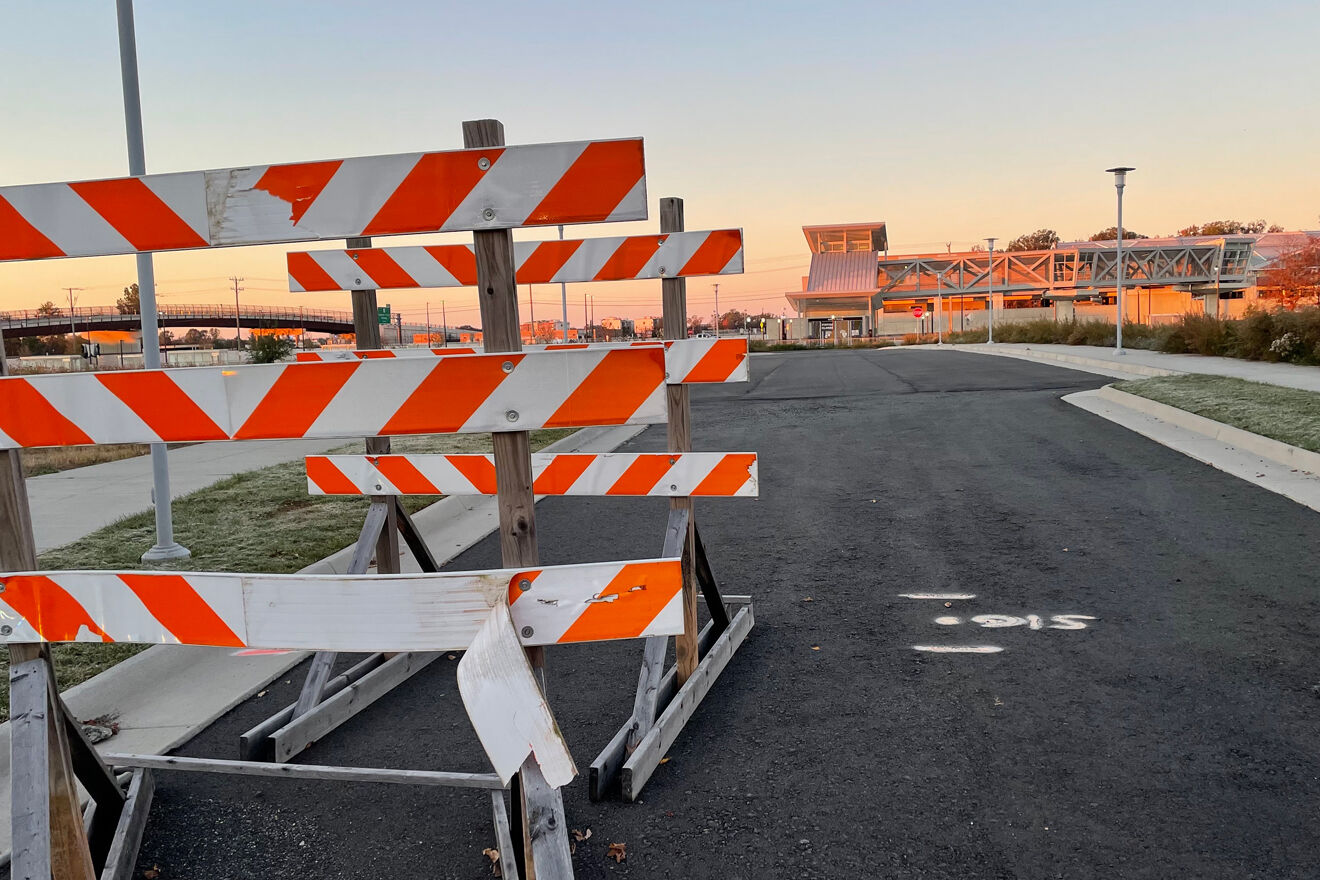 5/6
Although the Washington Metropolitan Area Transit Authority can begin testing the Silver Line extension to Loudoun Station, no date has been set for trains to start rolling. (WTOP/Neal Augenstein) 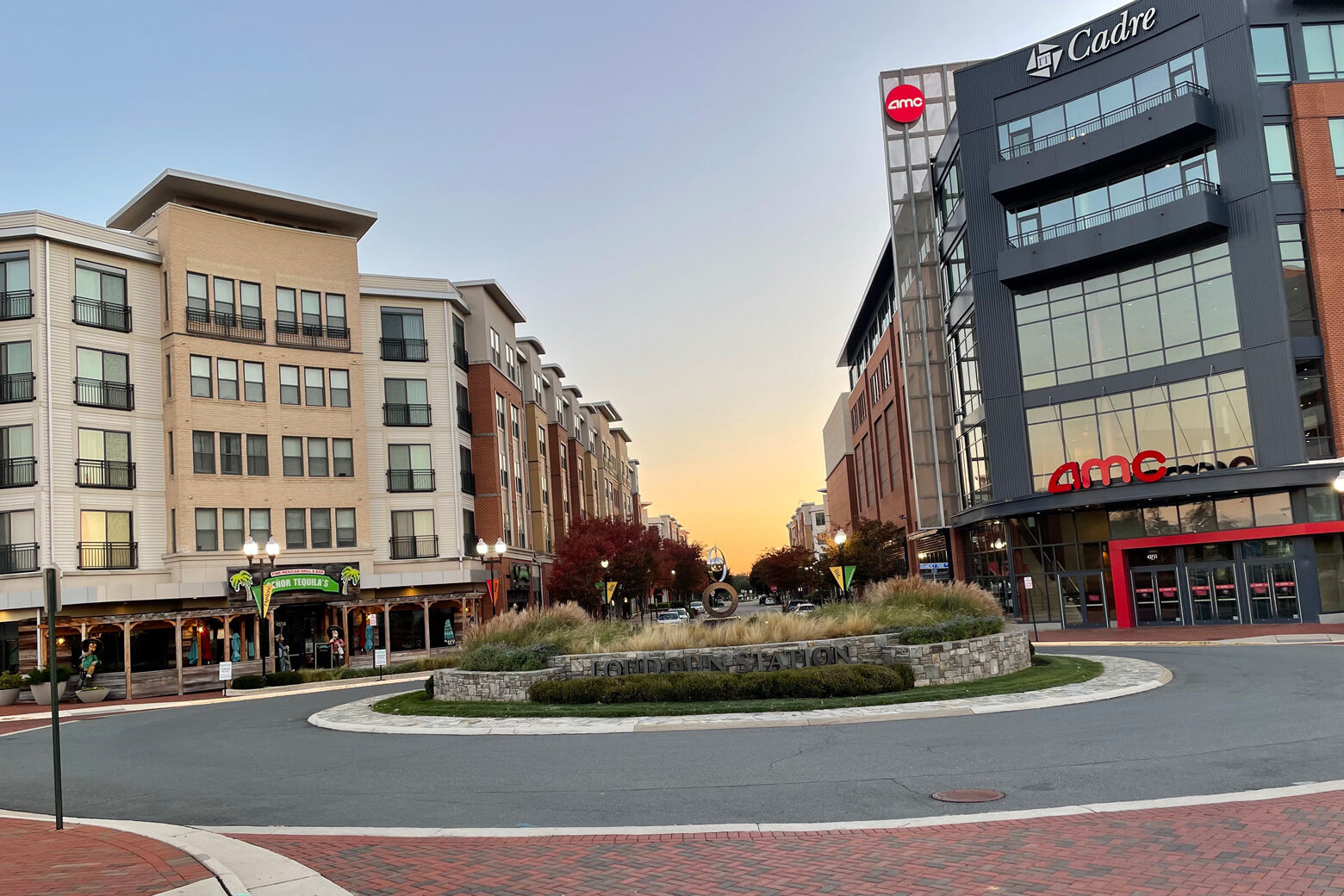 6/6
Loudoun Station in Ashburn was developed in the years it has taken to build the Silver Line. When trains start running, the community-built all-around transit-picture will be complete. (WTOP/Neal Augenstein)