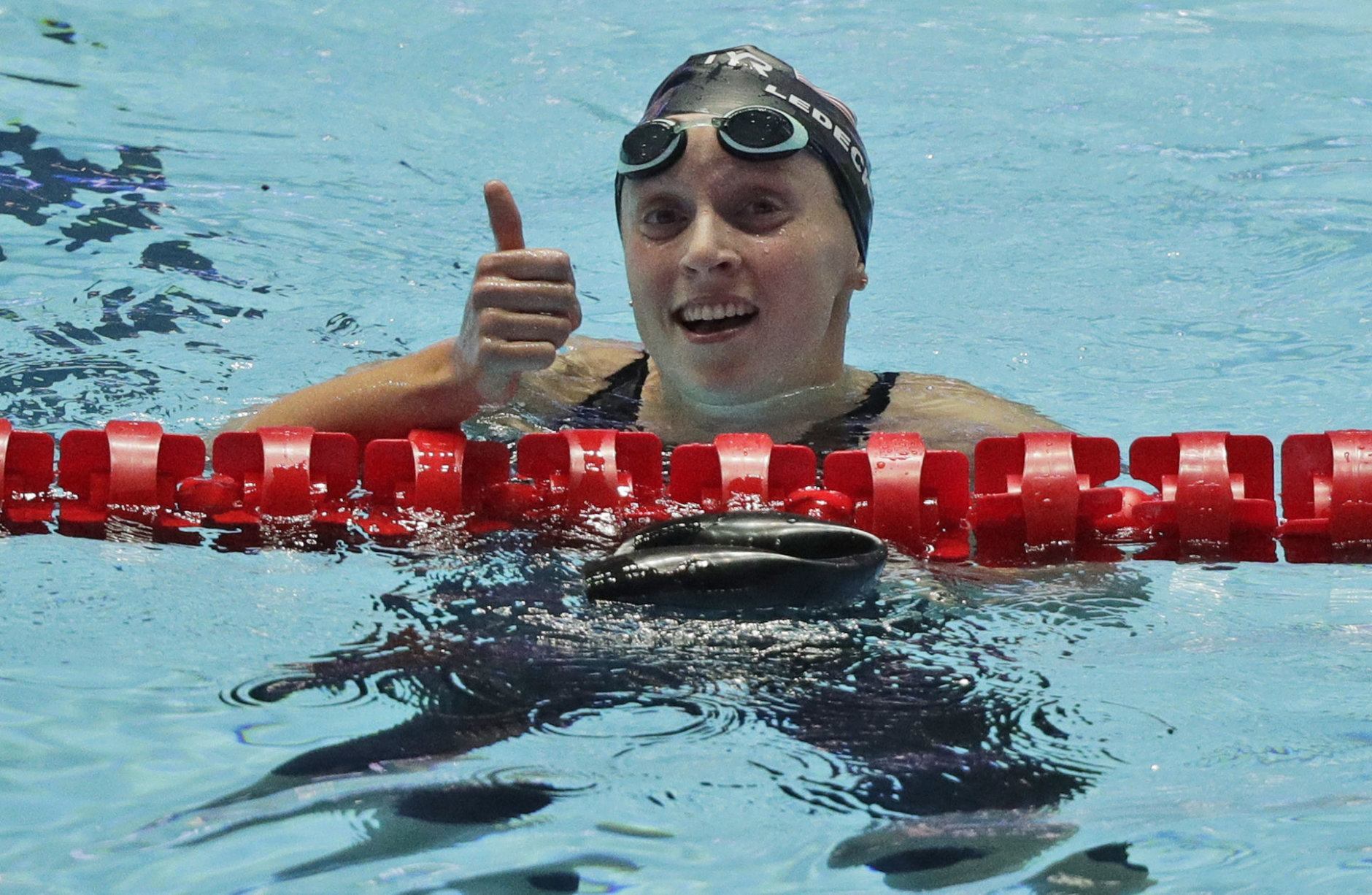 1/4
Katie Ledecky, of Bethesda, won her first Olympic gold medal as a 15-year-old at the 2012 London Olympics and hasn’t stopped swimming or winning. She has earned five Olympic gold medals and 15 world championship gold medals. Ledecky also holds world records in six women’s swimming events. Among her numerous awards is one of Time Magazine’s 100 Most Influential People in 2016.

The Montgomery County Sports Hall of Fame will honor individuals, teams, coaches, managers, organizations and supporters “who merit recognition and distinction for their outstanding contributions through inspiring achievements and leadership in sports and athletic endeavors in Montgomery County,” according to its website. 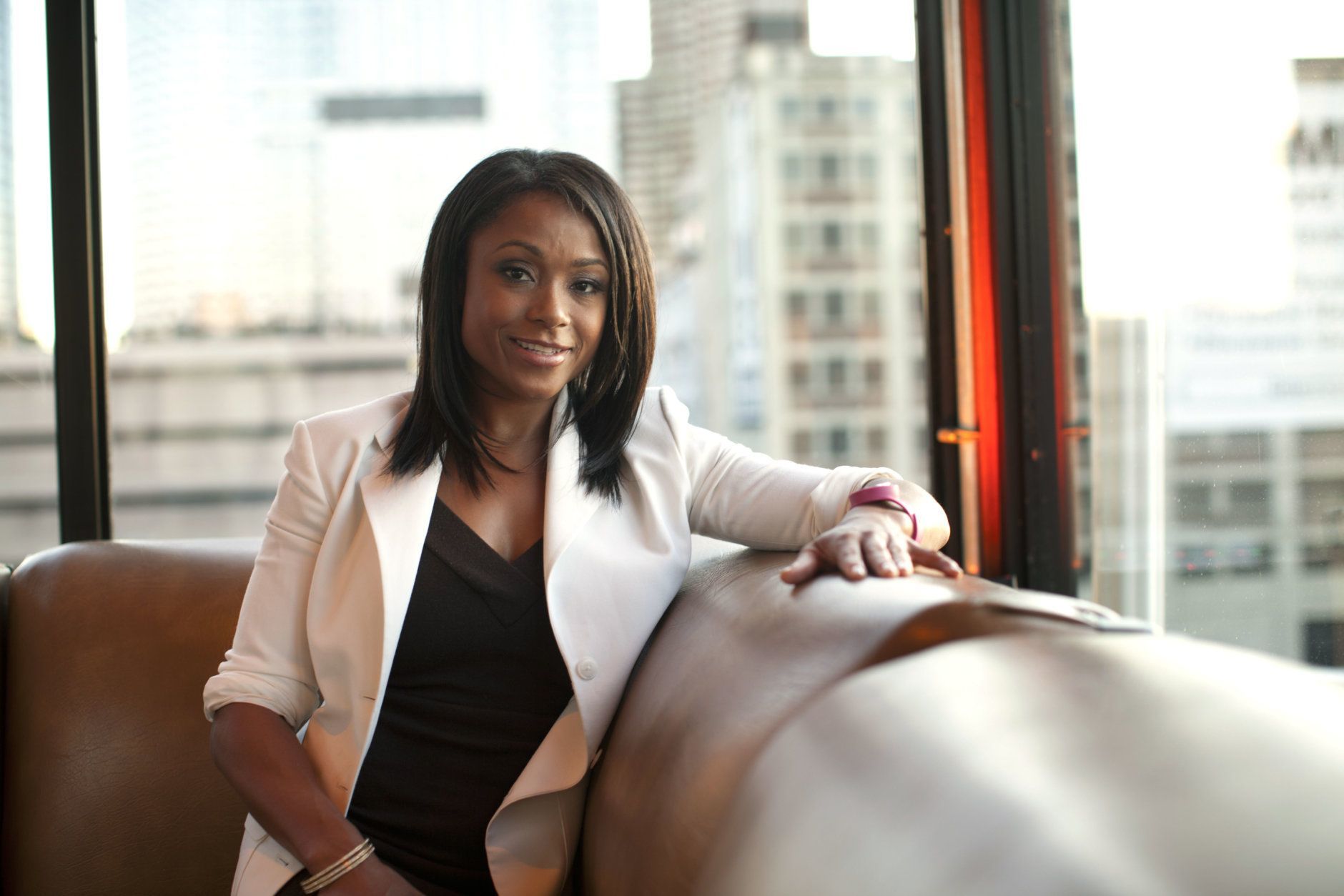 2/4
Dominique Dawes was born in Silver Spring, where she currently lives. Dawes is the first African American woman to win an Olympic Gold Medal in gymnastics. She has a total of four Olympic medals from three games, four medals from World Championships and numerous medals from US National Competition. She has served as co-chair of the Presidents Council on Sports, Health and Nutrition, the youngest president of the Women’s Sports Federation, and has been active in the Girl Scouts and autism awareness, among other activities.

“These men and women have brought recognition and honor to our community in their respective fields,” said Trish Heffelfinger, MCSHF board chair.

“It is a stellar group and the induction ceremony will be a fabulous evening.” 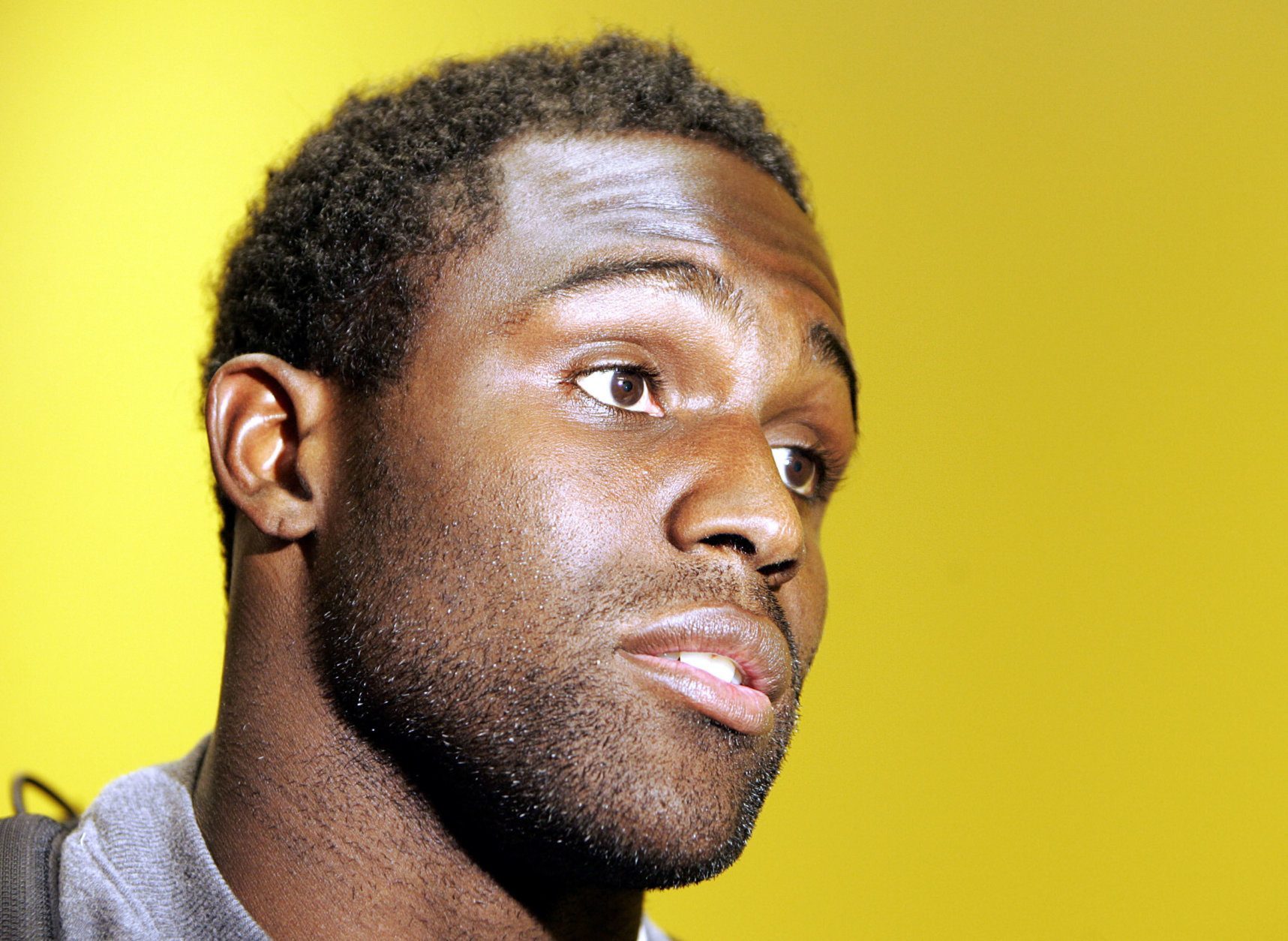 3/4
Shawn Springs from Springbrook High School was an all-state cornerback and running back. Then, as a defensive back at Ohio State, he was the Big 10 Defensive Player of the Year and Consensus All American in 1996. His NFL career took him from Seattle to Washington and then to New England. He is currently the CEO of Windpact, a hi-tech firm that makes helmets safer for athletics, the military and automotive industry. He is known for his mentoring and involvement in the community. 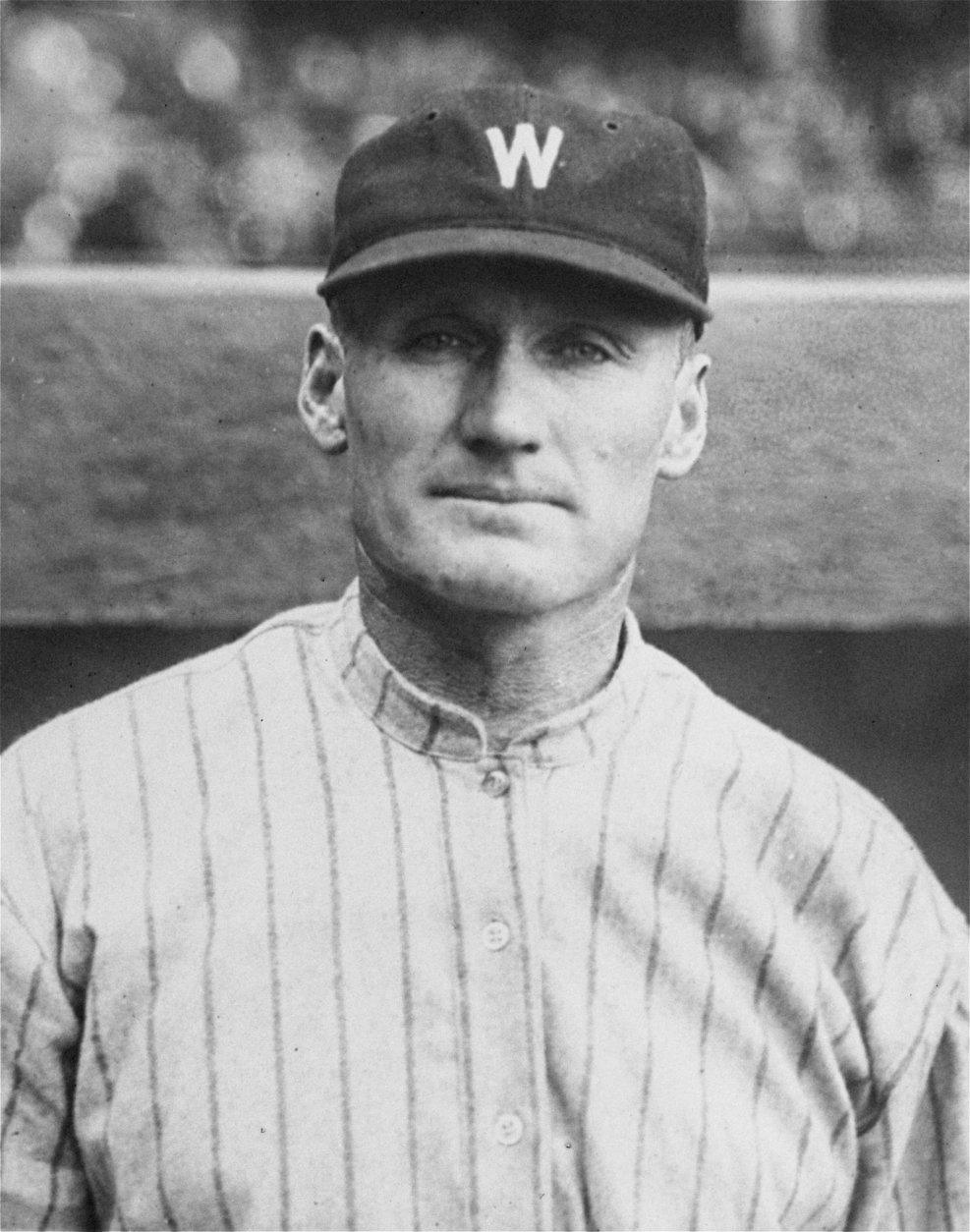 4/4
Known as “The Big Train,” Washington Senators Pitcher Walter Johnson amassed numbers that do not translate to modern baseball; 417 wins, 110 shutouts and 531 complete games. He was named to the National Baseball Hall of Fame in 1936. Post-baseball, in 1938, he was elected to the Montgomery County Commission (the council forerunner) as a Republican and ran for Congress from the 6th District in 1940 and lost. His two obvious legacies: Walter Johnson High School and The Big Train summer collegiate baseball team are both named after him.

Its inaugural class with be inducted on Friday, Sept. 13, with a special ceremony at the Silver Spring Civic Center for 6 p.m. to 8:30 p.m., hosted by WTOP’s Dave Johnson, who is also play-by-play announcer for the Washington Wizards and D.C. United.

The event is free, but online registration is required.