A couple who owns one of the largest contemporary art collections in North America is set to open their first museum in D.C.

Rubell Museum DC on I Street near Nationals Park will open Saturday, and on display are hundreds of works from Mera and Don Rubell’s collection. 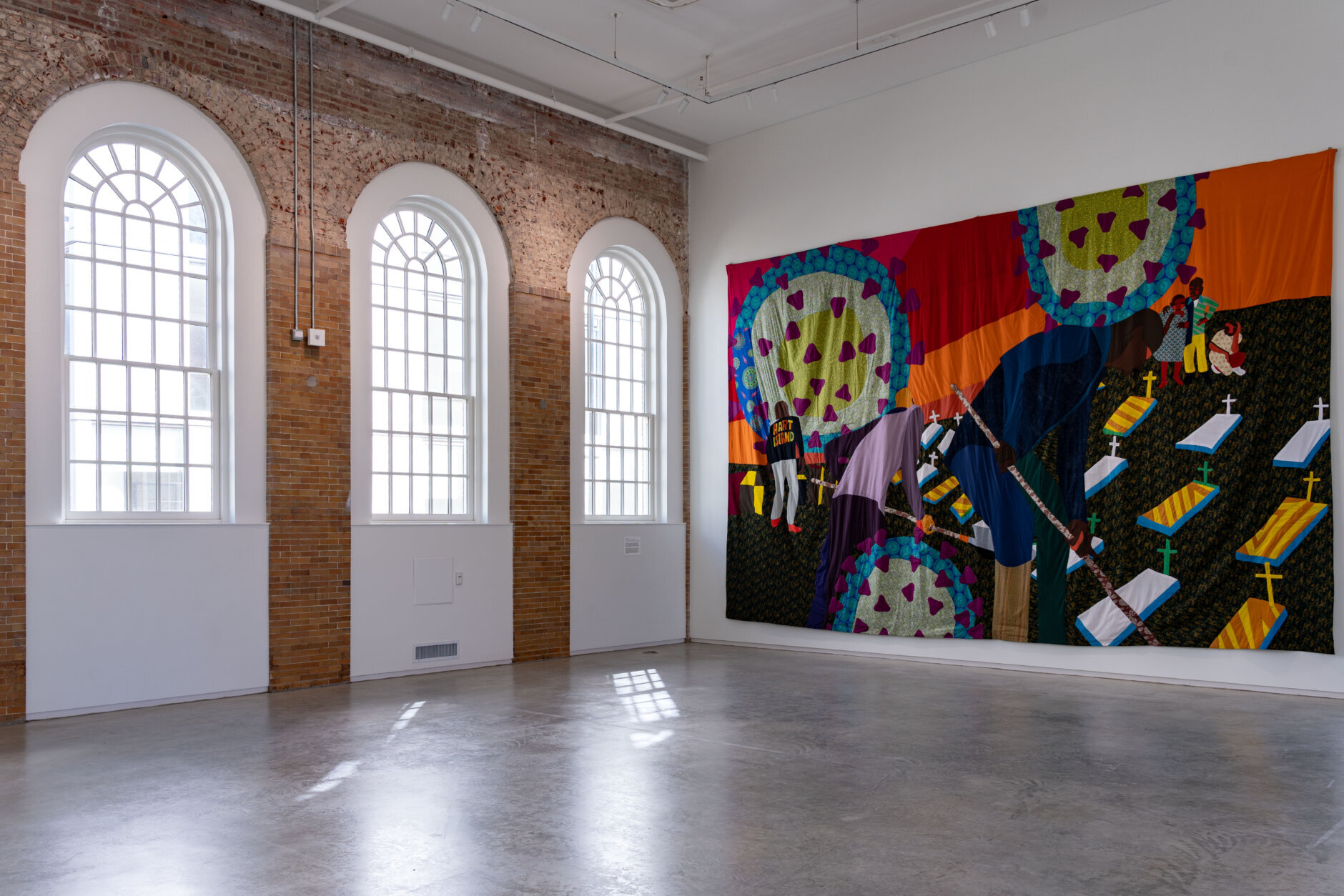 The couple has been collecting art for more than 50 years. Their collection includes works not only by well-known artists but also lesser known ones. The Rubells said their hope is to see the same success with this museum that they have seen with their museum in Miami.

“With the young people, they’re changing lives there. We’d love to do the same thing with the kids here,” Don Rubell said. 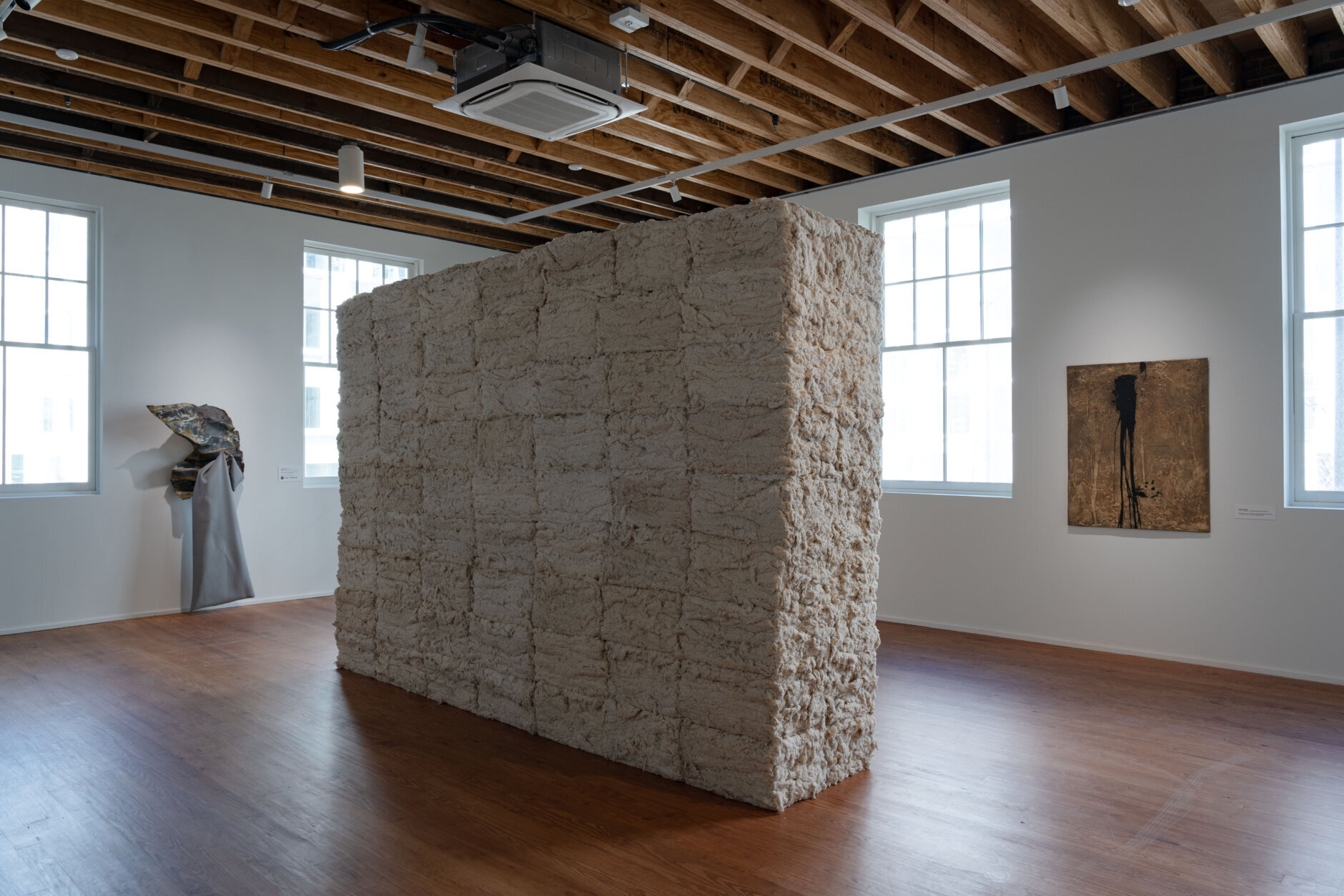 The museum’s location is significant as the building was once home to Randall Junior High School, a historically Black public school in Southwest that was once attended by singer Marvin Gaye. 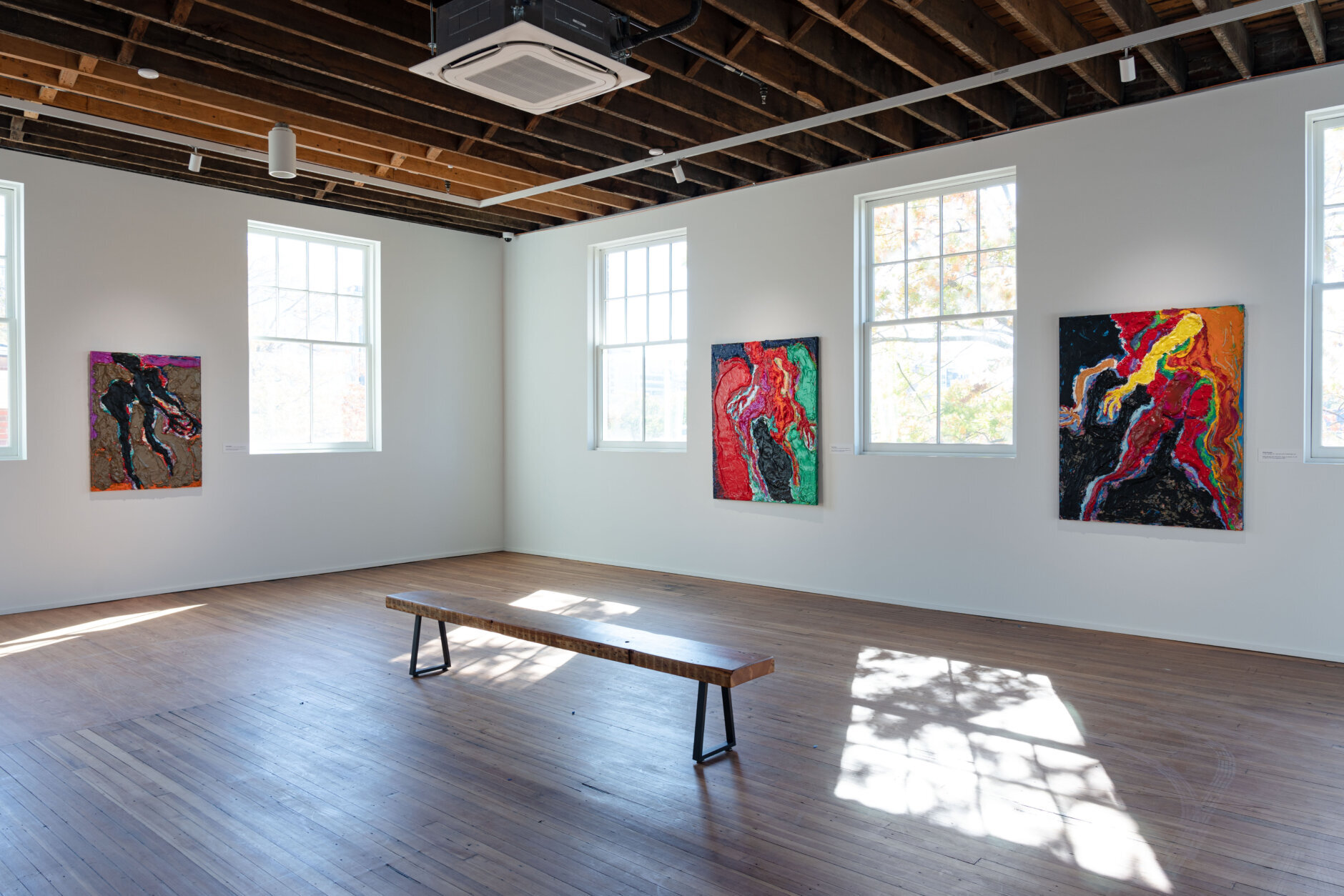 “Some teacher said to Marvin Gaye right here, that you’re going to be somebody; and in this very room, in this auditorium, Marvin Gaye performed here, and somebody recognized and appreciated his talent,” Mera Rubell said.

“What’s going on?” is an exhibit that the museum said draws on the title of Gaye’s 1971 album. The song addressed topics, such as the Vietnam War, drug abuse and poverty.

“He was not comfortable with just entertaining people. He was not going to just paint pretty pictures,” Mera Rubell said.

The works in the opening exhibit will take on social and political issues of the past, many of which still remain today. 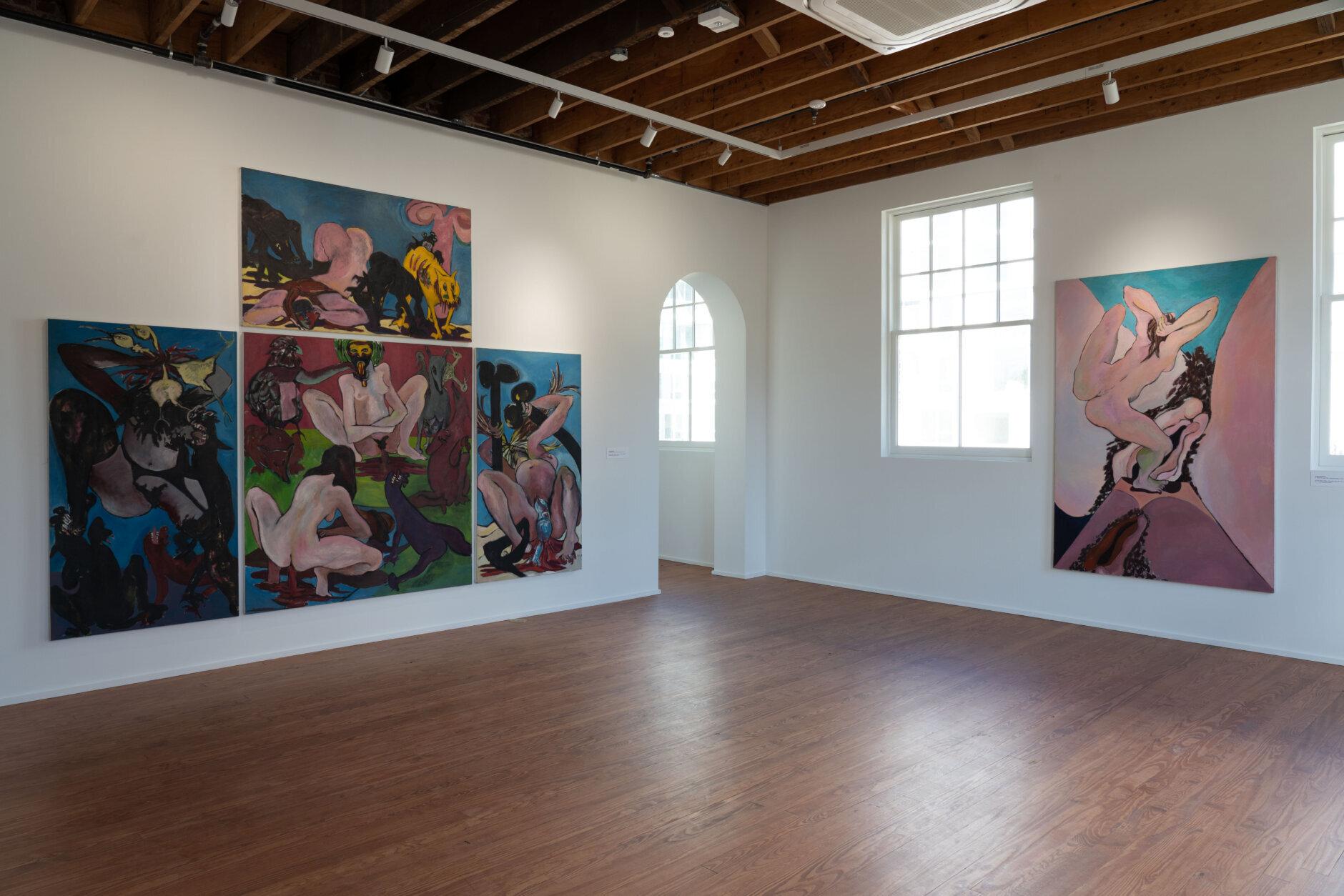 Mera Rubell said the works they collect have stories to tell, and there’s a voice behind the works, just like in the Marvin Gaye exhibit.

Don Rubell said they hope this museum, which includes D.C. artists, will help newer artists make a name for themselves.

“D.C. has a long history of talent, not always recognized elsewhere, and I think it would be nice if we can help the ecosystem, so artists here have the chance to get known,” Don Rubell said.

One of the artists to be spotlighted is D.C. resident Sylvia Snowden.

“I’m very, very appreciative of the Rubells for showing my work and placing an emphasis on it, for really appreciating what I do,” Snowden said. 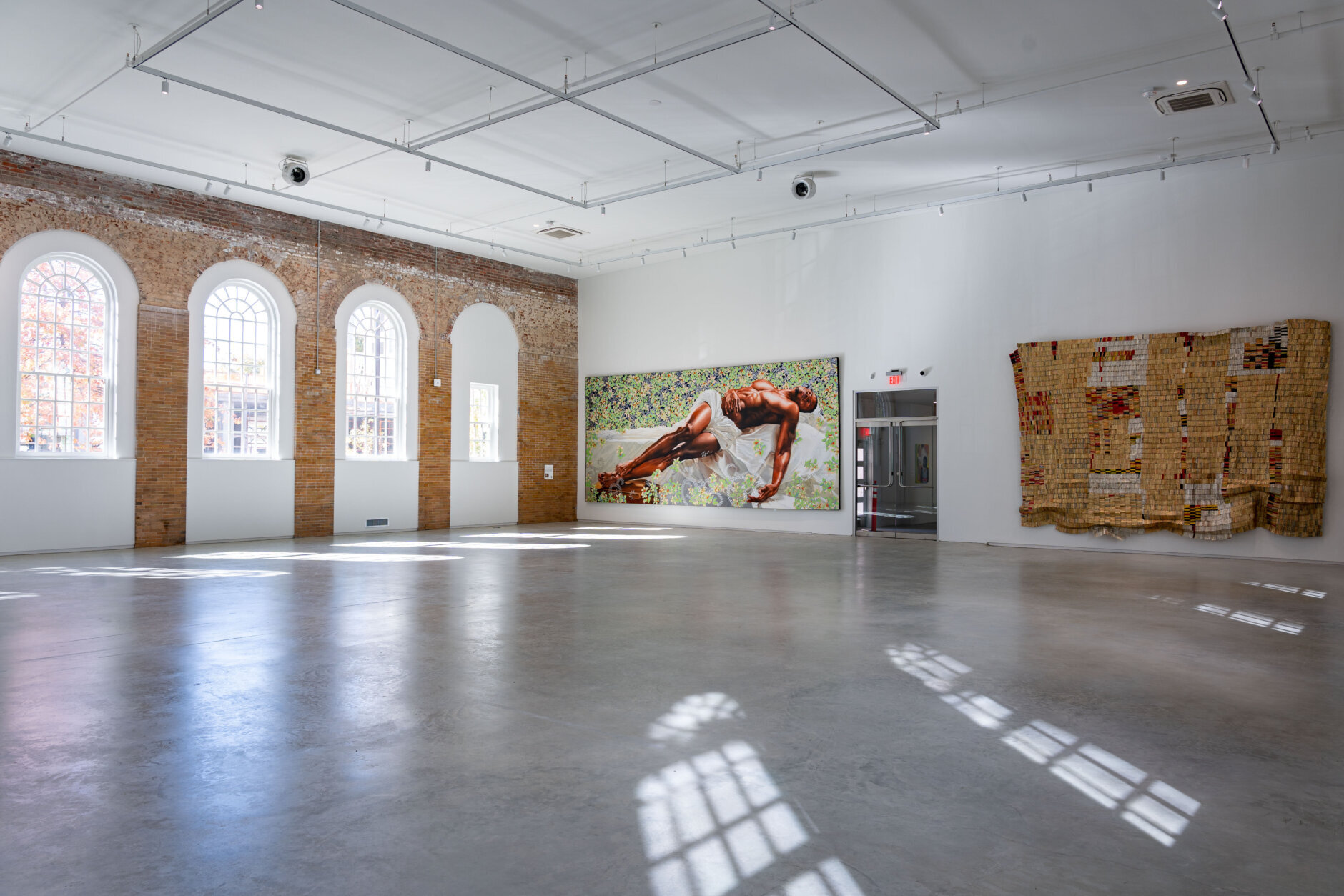 The couple, who own several hotels including the Capitol Skyline Hotel, said this museum has been in the works for a decade. Their son Jason Rubell said it has been a long journey and a “labor of love,” and it is great to see opening day arrive.

“Coming to D.C. is kind of a fantasy and a kind of a dream to be able to engage,” Jason Rubell said. 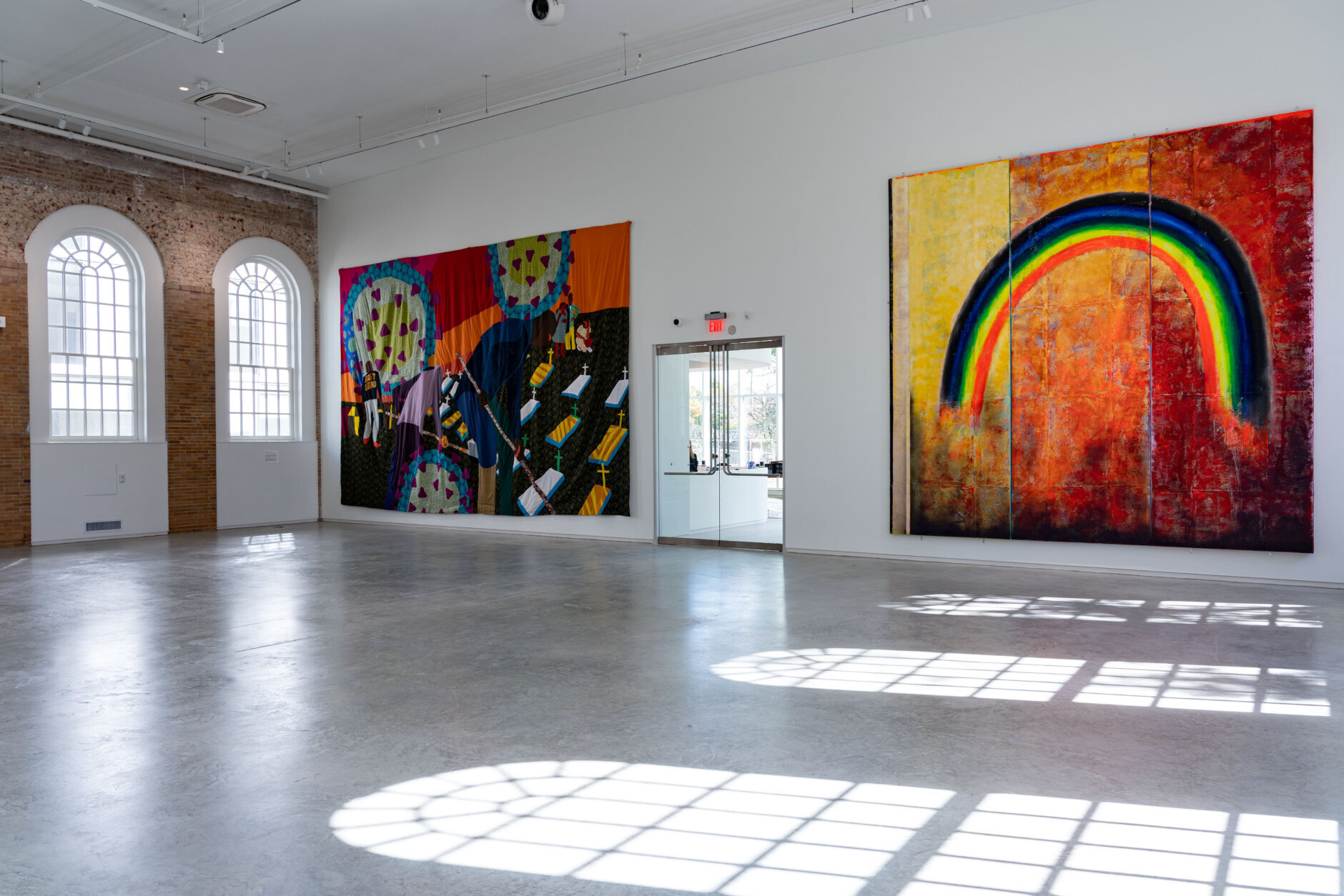 Caitlin Berry, director of Rubell Museum DC, said they are excited to welcome the community inside.

“We hope to offer a place of respite and conversation and community-building among everyone in D.C. We’re free for D.C. residents, specifically the Southwest community in Ward 6,” Berry said.