D.C.-area denizens, turns out your wanderlust may have already been satisfied. Two cities in the area made it on a list of places to go this year.

The nation’s capital topped the list, in part, to mark the importance of the 100th anniversary of American women winning the right to vote, The New York Times wrote on its selection process. Several museums in D.C. already have or are planning to have exhibits to commemorate women’s suffrage, and being D.C., they will likely be free.

Moreover, D.C. topped the list because of its diversity, history and cuisine, among others. The New York Times wrote:

“Even as a modern, homegrown and ever-changing culture percolates below the surface, though, Washington holds to its historical ideal of a city built on a common heritage — a place for all Americans to reflect on a shared identity, even in a contentious election year.”

Another local destination made it on the list, as well. Richmond, Virginia, came in at No. 39. The Virginia capital, the list described, has morphed form a “sleepy capital steeped in Confederate history” to a cultural center of arts, food and recreation.

In compiling the list, the newspaper posed the question, “Where would you go if you could go anywhere?” Staff consulted with writers, contributors, foreign and domestic correspondents, and travel experts. Two themes emerged from what they gathered: the importance of sustainability and the pull of history.

See photos of places from the list where some WTOP staff would like to go … if they could go anywhere. 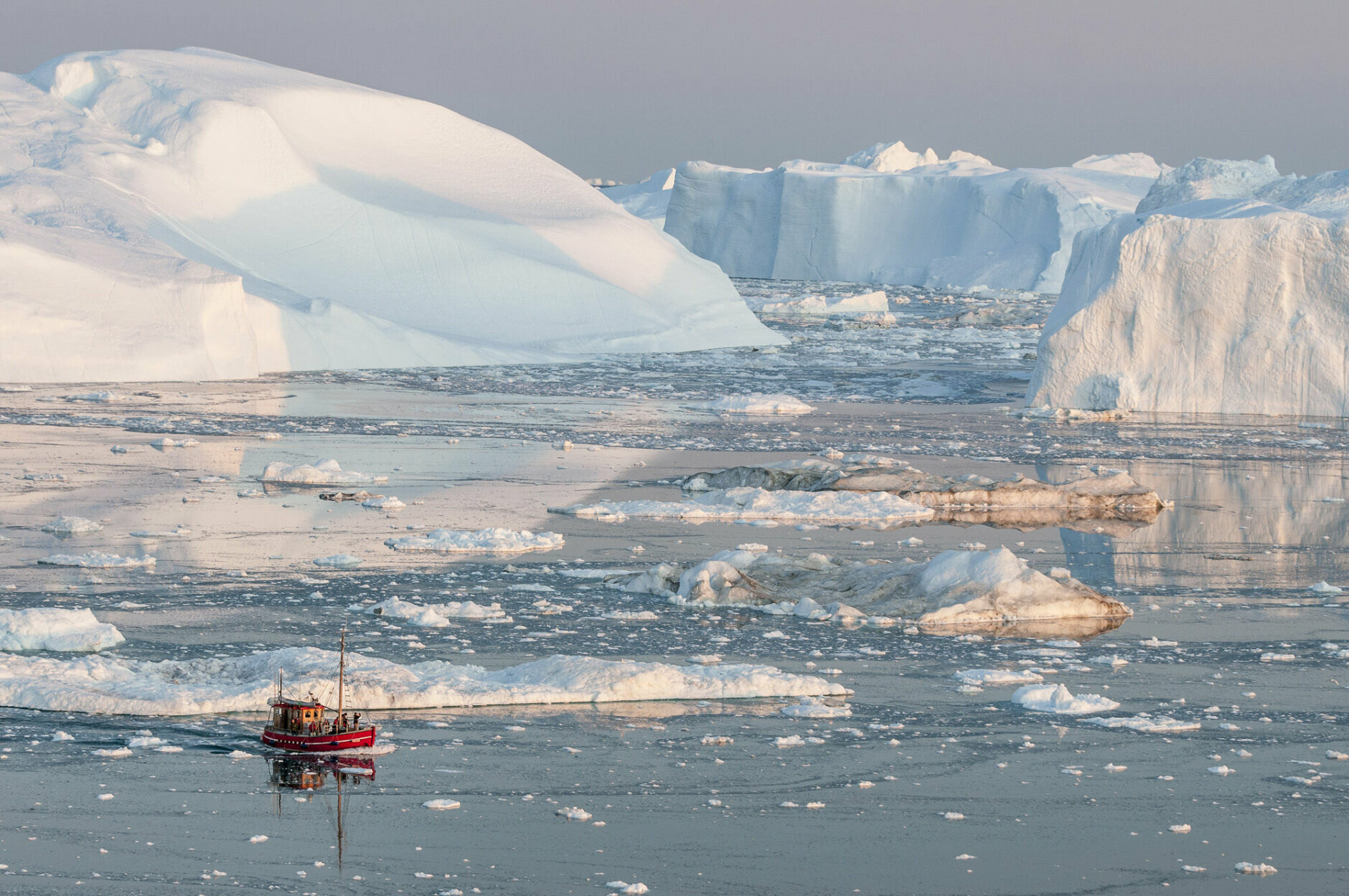 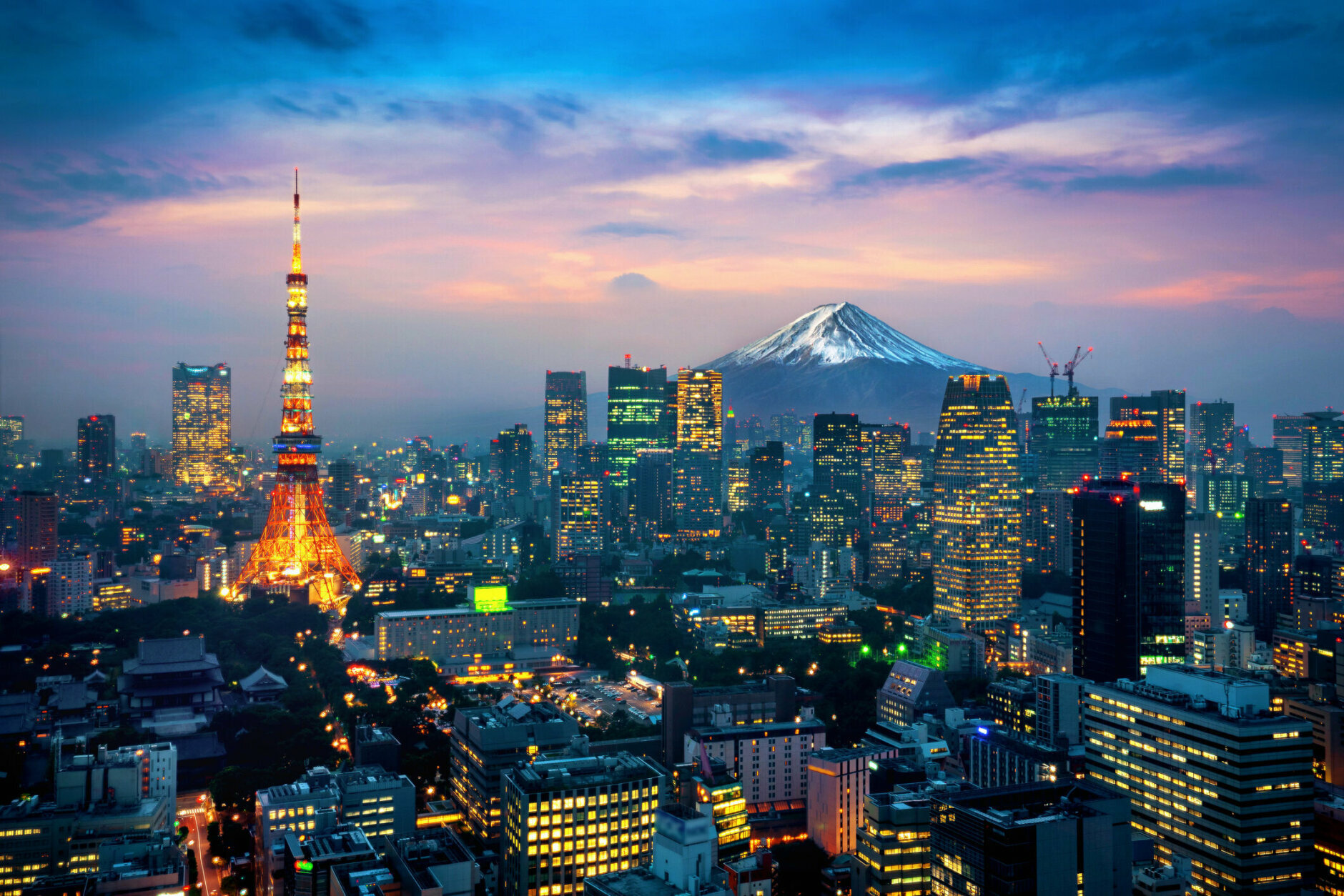 2/6
With its dazzling lights and stunning views of Mt. Fuji, Tokyo made No. 9 on the Times’ list of best places to visit. (Getty Images/iStockphoto/tawatchaiprakobkit) 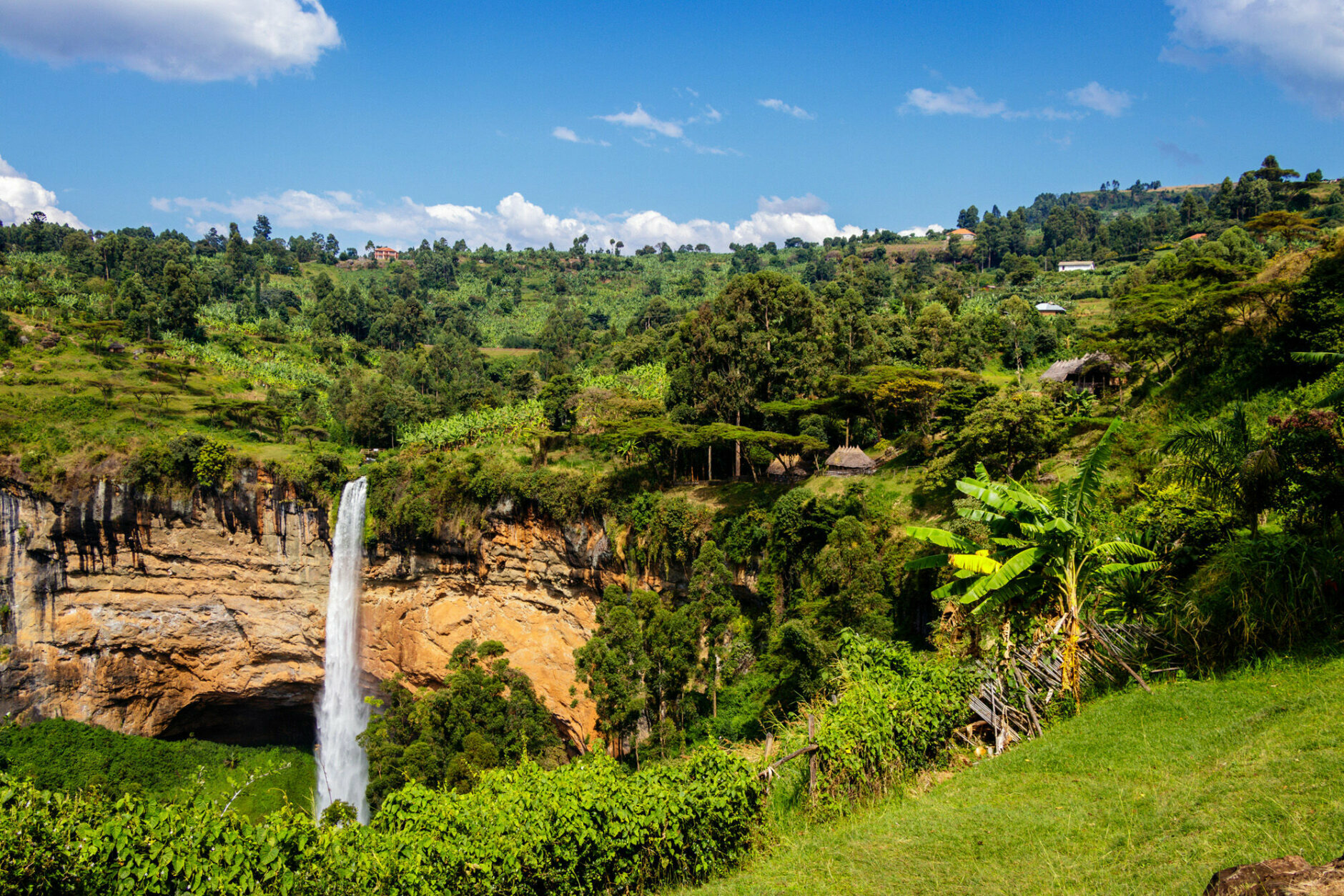 3/6
The amazing Sipi falls in the Mount Elgon national park in Uganda. Uganda is No. 30 in the list. (Getty Images/iStockphoto/Dennis Wegewijs) 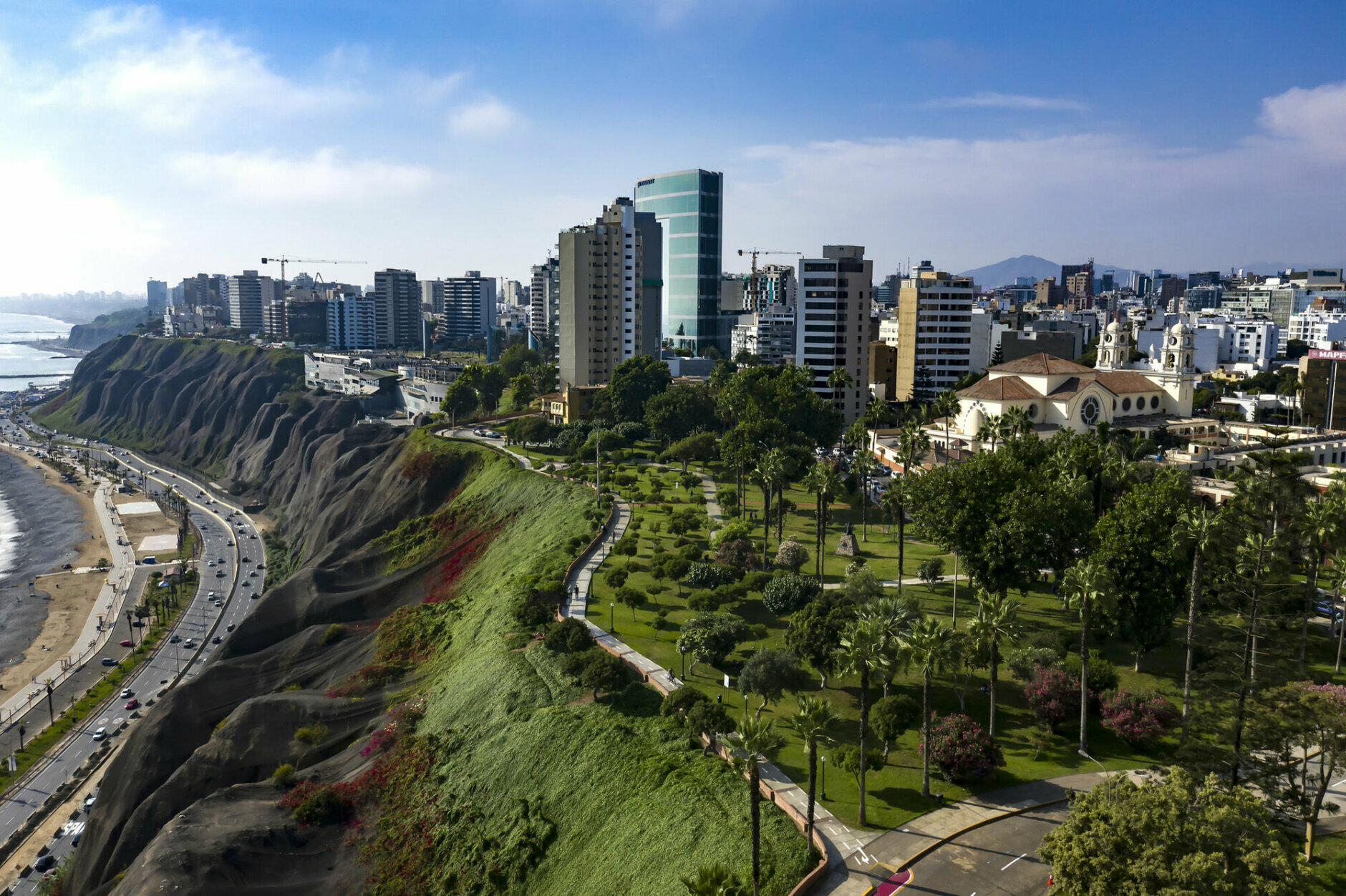 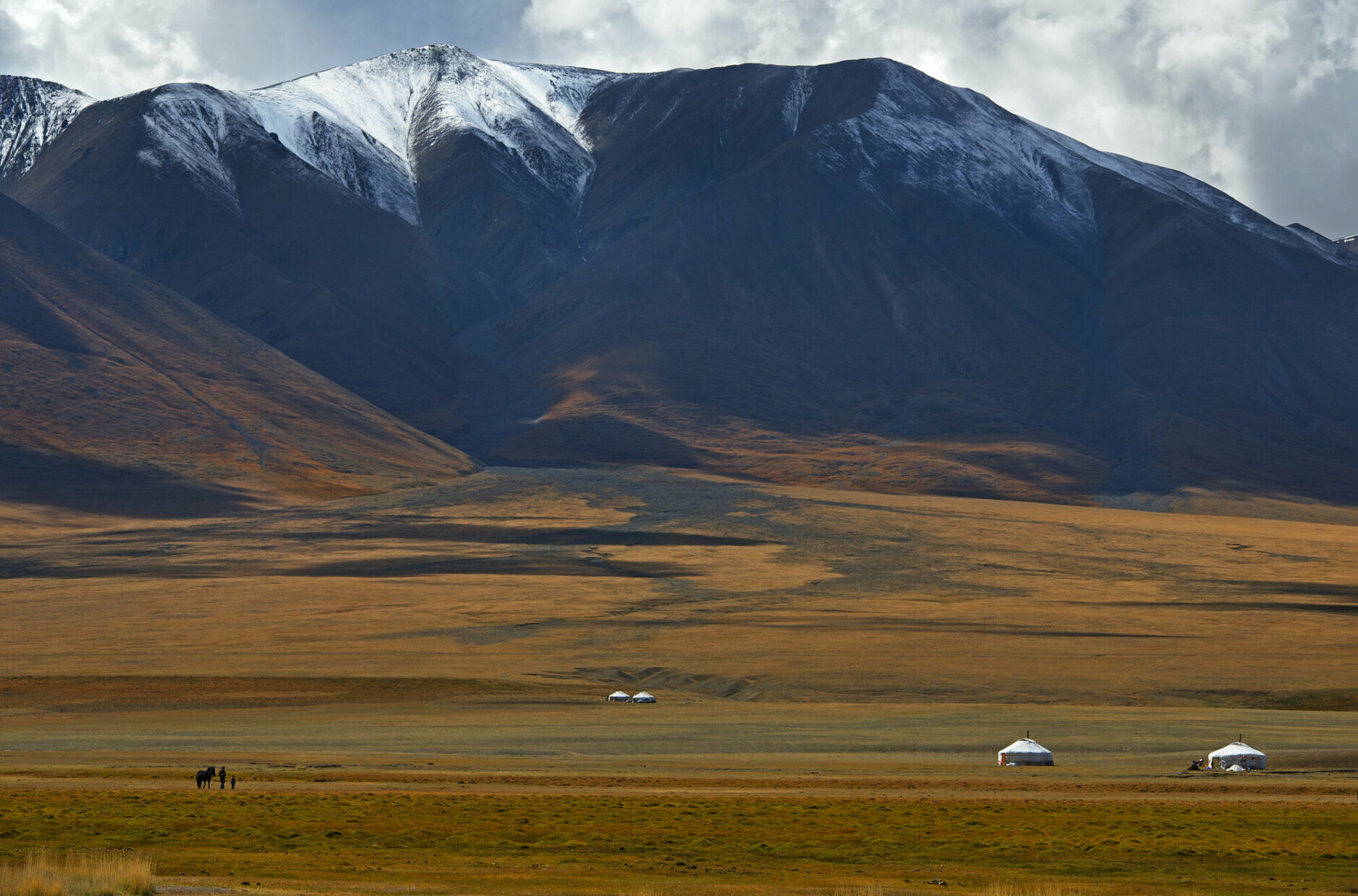 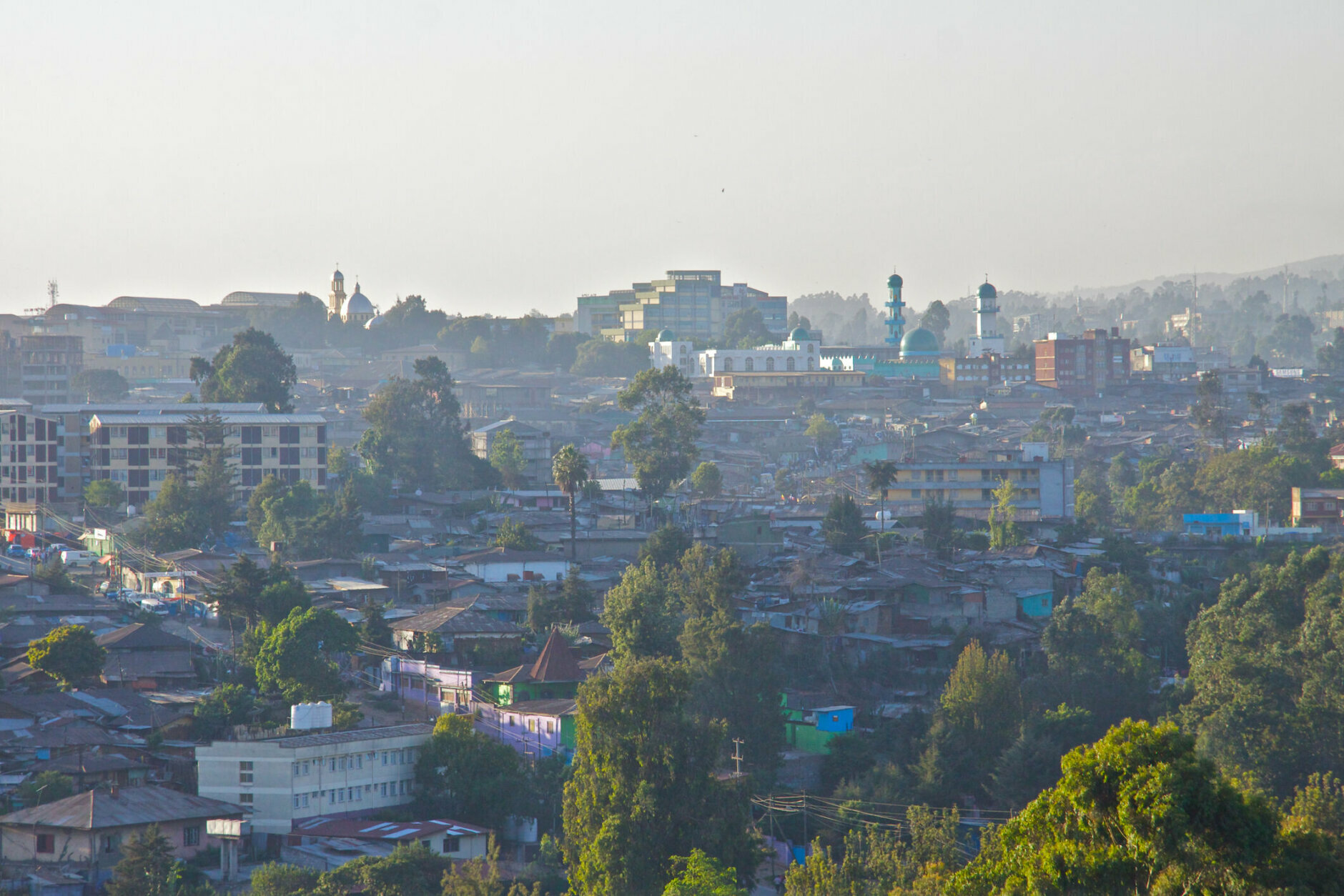 6/6
Addis Ababa in Ethiopia is No. 49. (Getty Images/iStockphoto/mustafa6noz)

Local News Photo Galleries Travel News Washington, DC News
new york times places to go wanderlust where to go where to travel
Log in to your WTOP account for notifications and alerts customized for you.