“The importance of discovering Ben Ross’ cabin here is the connection to Harriet Tubman. She would’ve spent time here as a child, but also she would’ve come back and been living here with her father in her teenage years, working alongside him,” Schablitsky said. “This was the opportunity she had to learn about how to navigate and survive in the wetlands and the woods. We believe this experience was able to benefit her when she began to move people to freedom.”

According to a news release, the property contains 10 acres bequeathed to Ross by Anthony Thompson in the 1800s. Ross was to be freed five years after Thompson’s death in 1836. He received the land in the early 1840s.

“This discovery adds another puzzle piece to the story of Harriet Tubman, the state of Maryland, and our nation,” said Lt. Gov. Boyd Rutherford. “It is important that we continue to uncover parts of our history that we can learn from, especially when they can be lost to time, and other forces. I hope that this latest success story can inspire similar efforts and help strengthen our partnerships in the future.”

The home will be added as a point of interest to the Harriet Tubman Underground Railroad Byway, a 125-mile drive with more than 30 sites related to Tubman’s life.

“This brings enlightenment, revealing how he lived his daily life making it a real-life connection to and for me, a great-great-great-great-granddaughter,” she said. “The world benefits also from the study of these artifacts concerning objects used by the enslaved; are they common to this plantation, to his position, or to this region? It gives us so much more to explore, explain and exhibit.”

“When we protect vulnerable habitats, we help preserve the stories of those who came before us, like Harriet Tubman’s father, Ben Ross,” said USFWS Chief of the National Wildlife Refuge System Cynthia Martinez. “Acquiring Peter’s Neck last year was a critical addition to Blackwater National Wildlife Refuge, as the area is predicted to naturally convert to marsh by 2100 because of sea-level rise.”

See photos from the dig below. 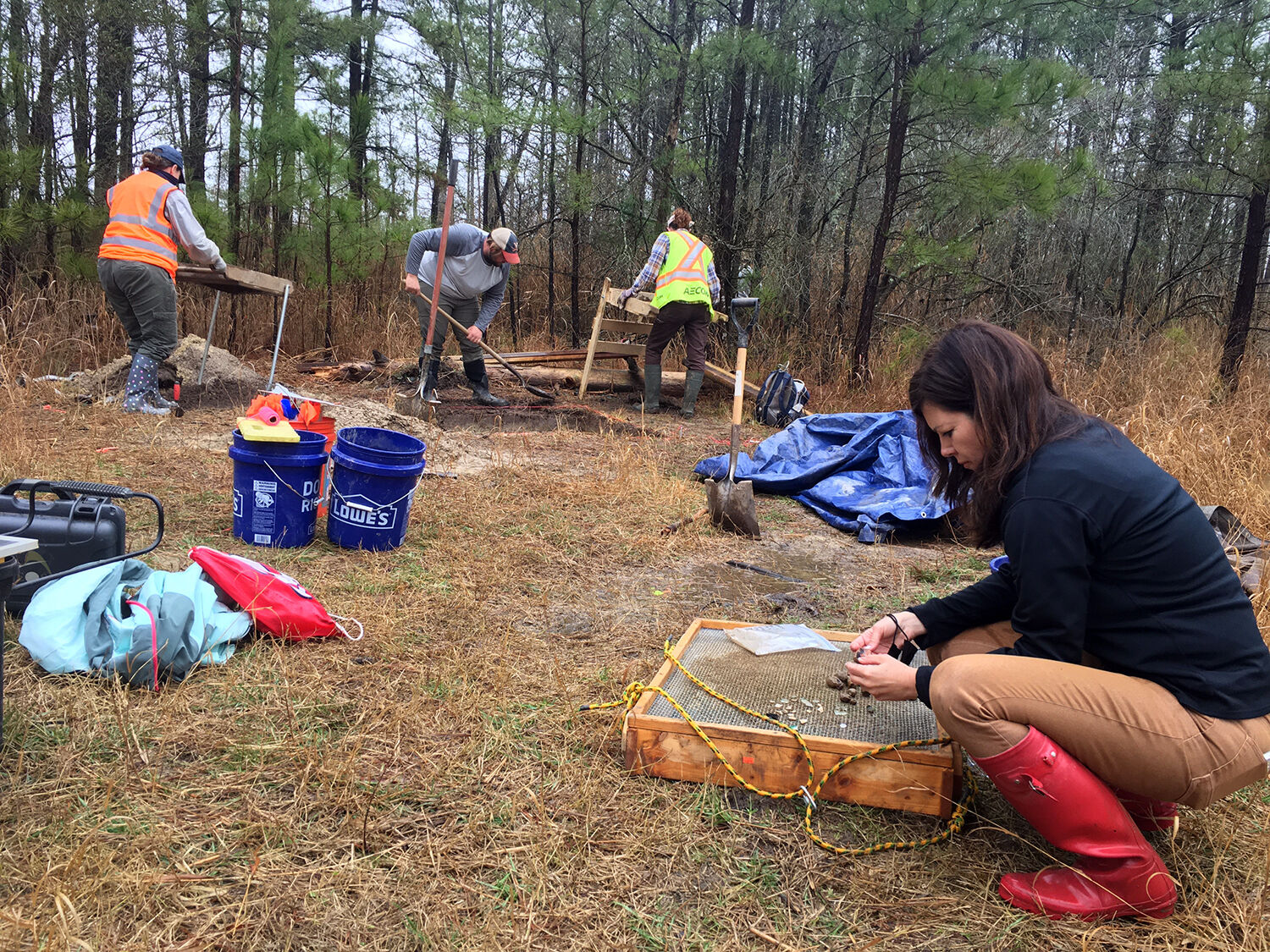 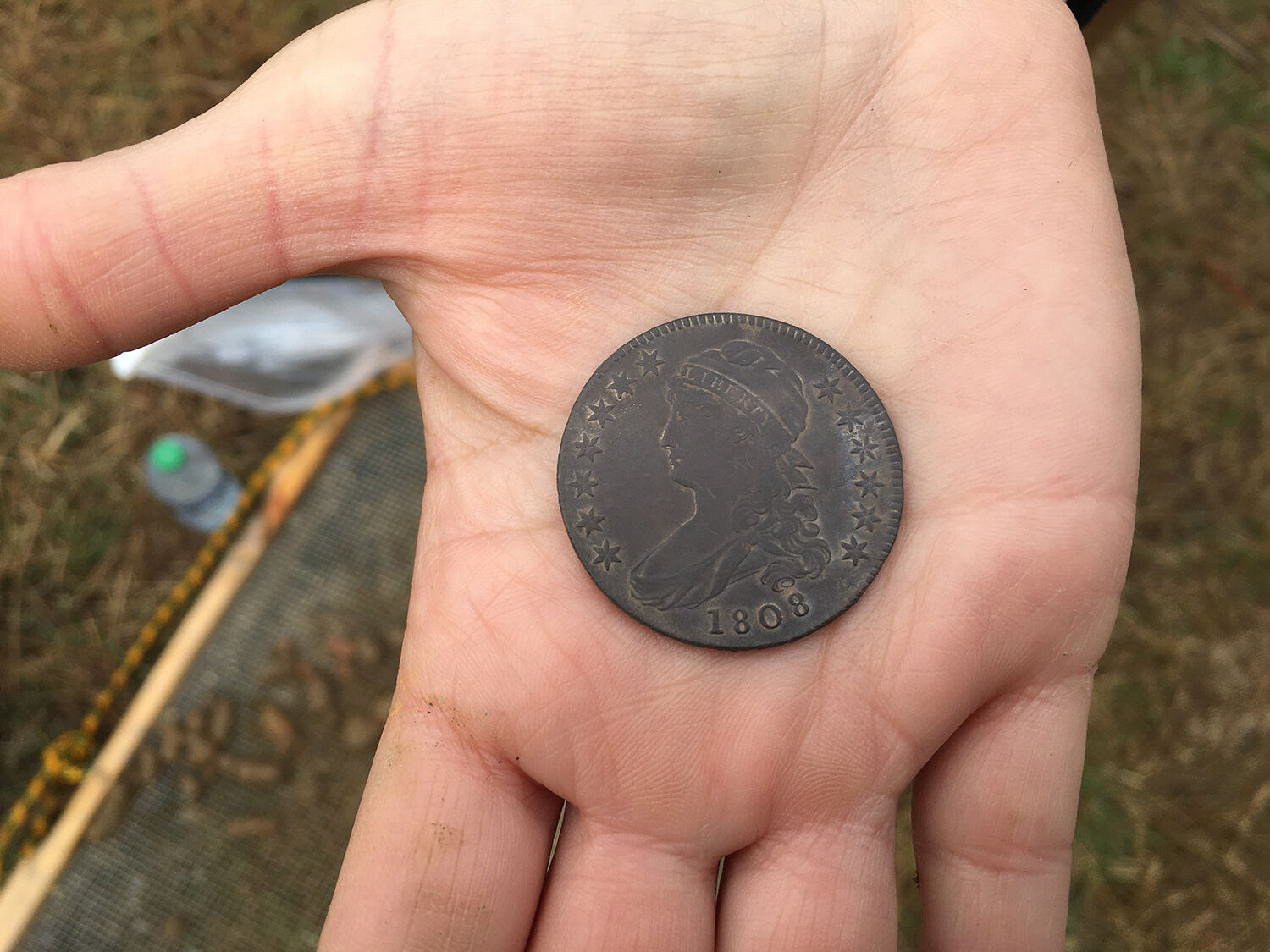 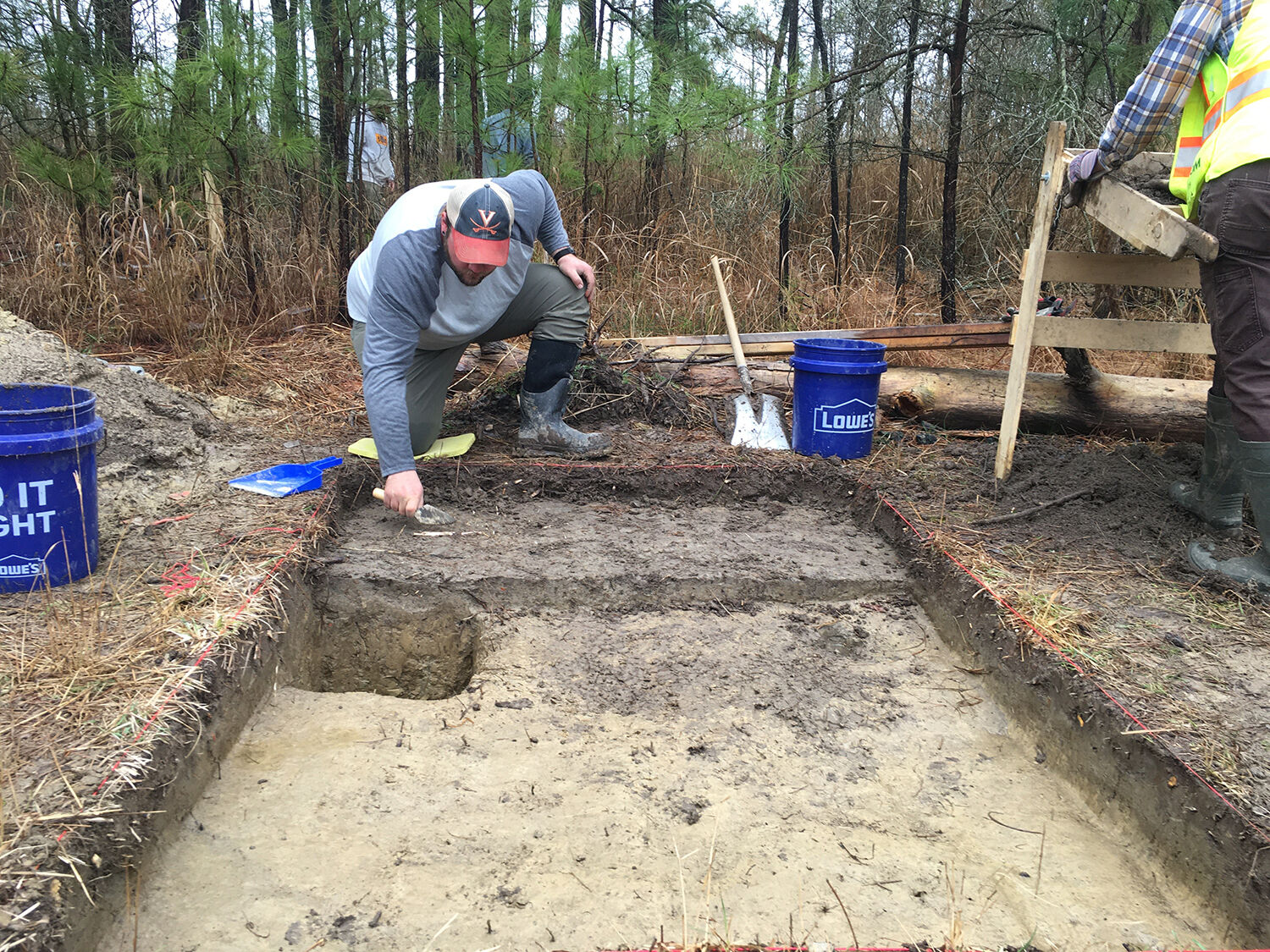 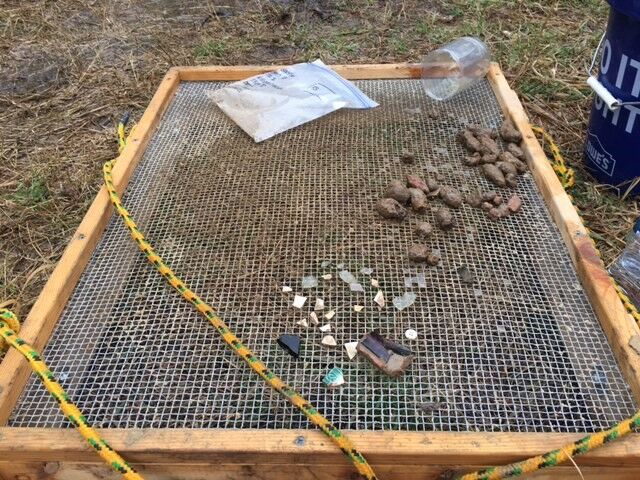 4/18
Some of the artifacts that were discovered at the Ben Ross site are laid out for display. (Courtesy MDOT) 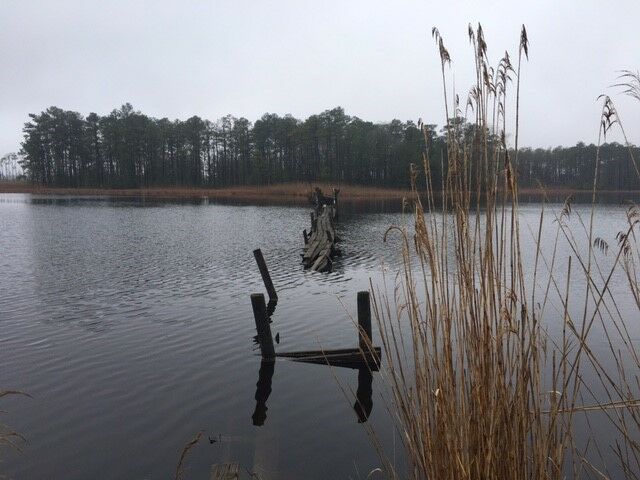 5/18
A view of the river near the discovery site in Blackwater National Wildlife Refuge. (Courtesy MDOT) 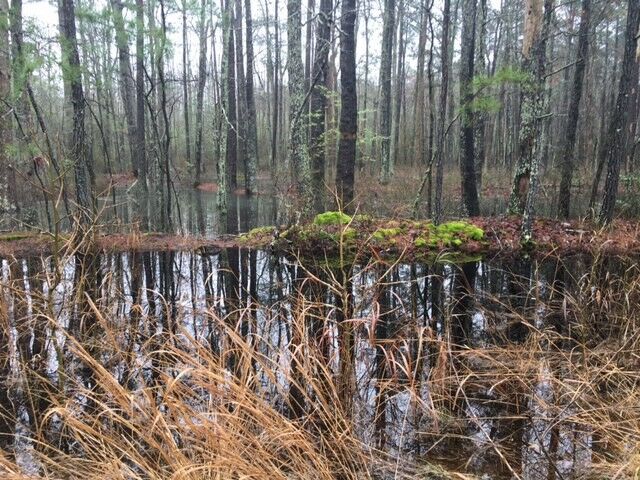 6/18
Marsh near the discovery site in the Blackwater National Wildlife Refuge. 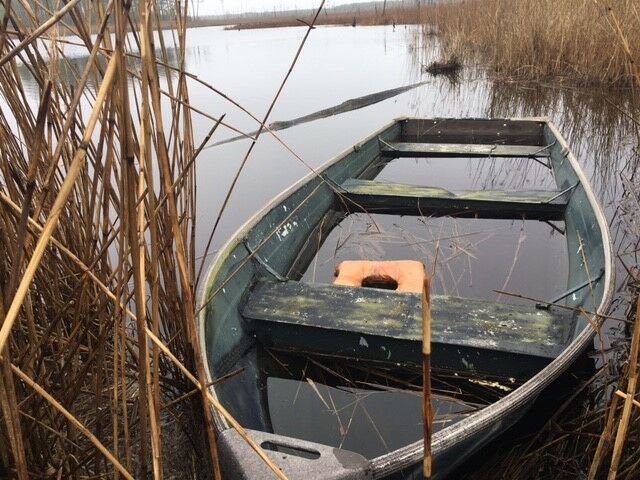 7/18
A boat near the discovery site in Blackwater National Wildlife Refuge. (Courtesy MDOT) 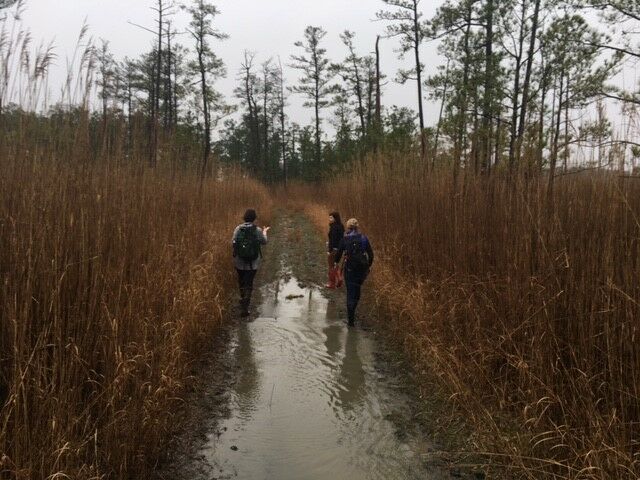 8/18
Dr. Julie Schablitsky walks with others along a flooded road to the discovery site. (Courtesy MDOT) 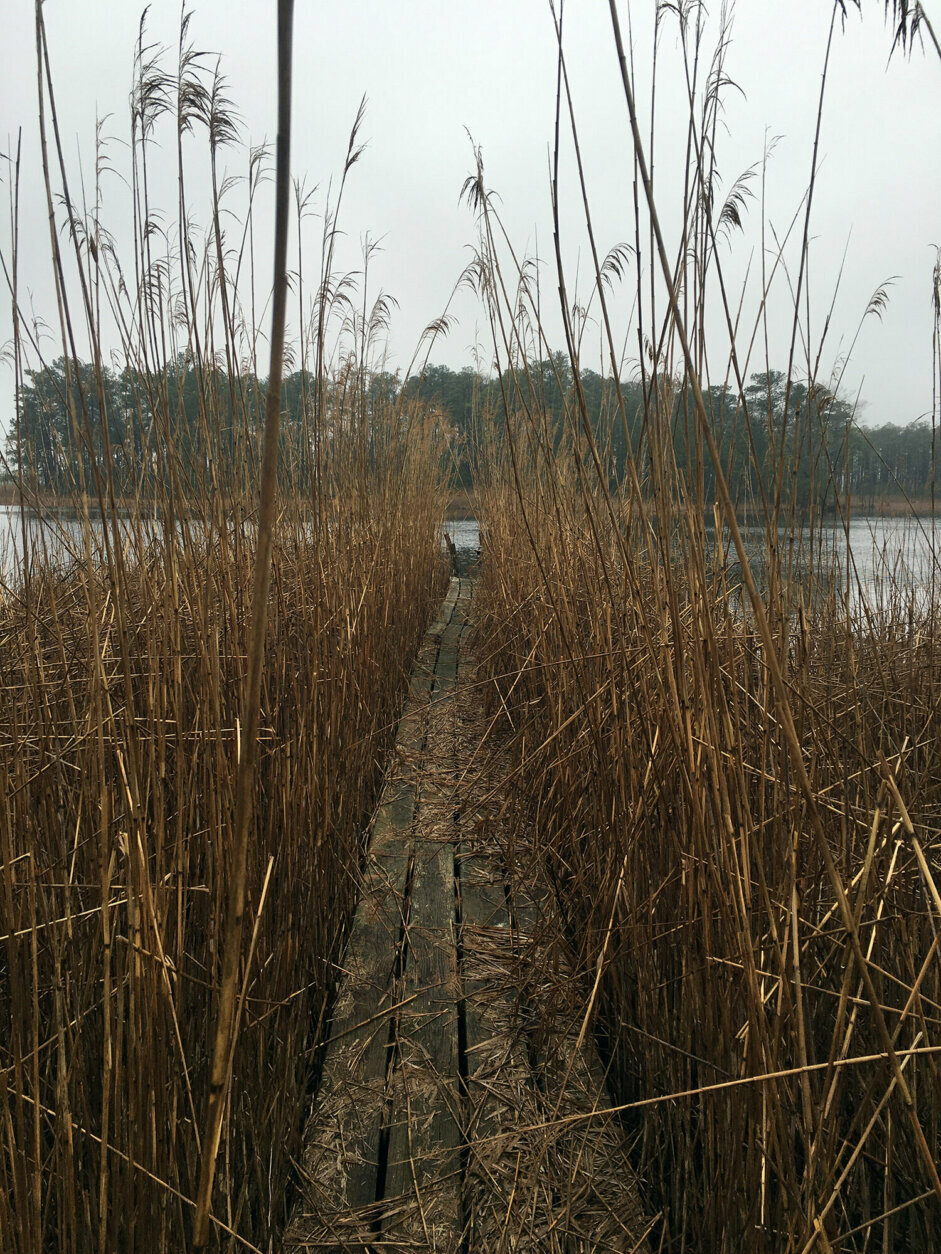 9/18
An old pier leads to the Blackwater River. (Courtesy MDOT) 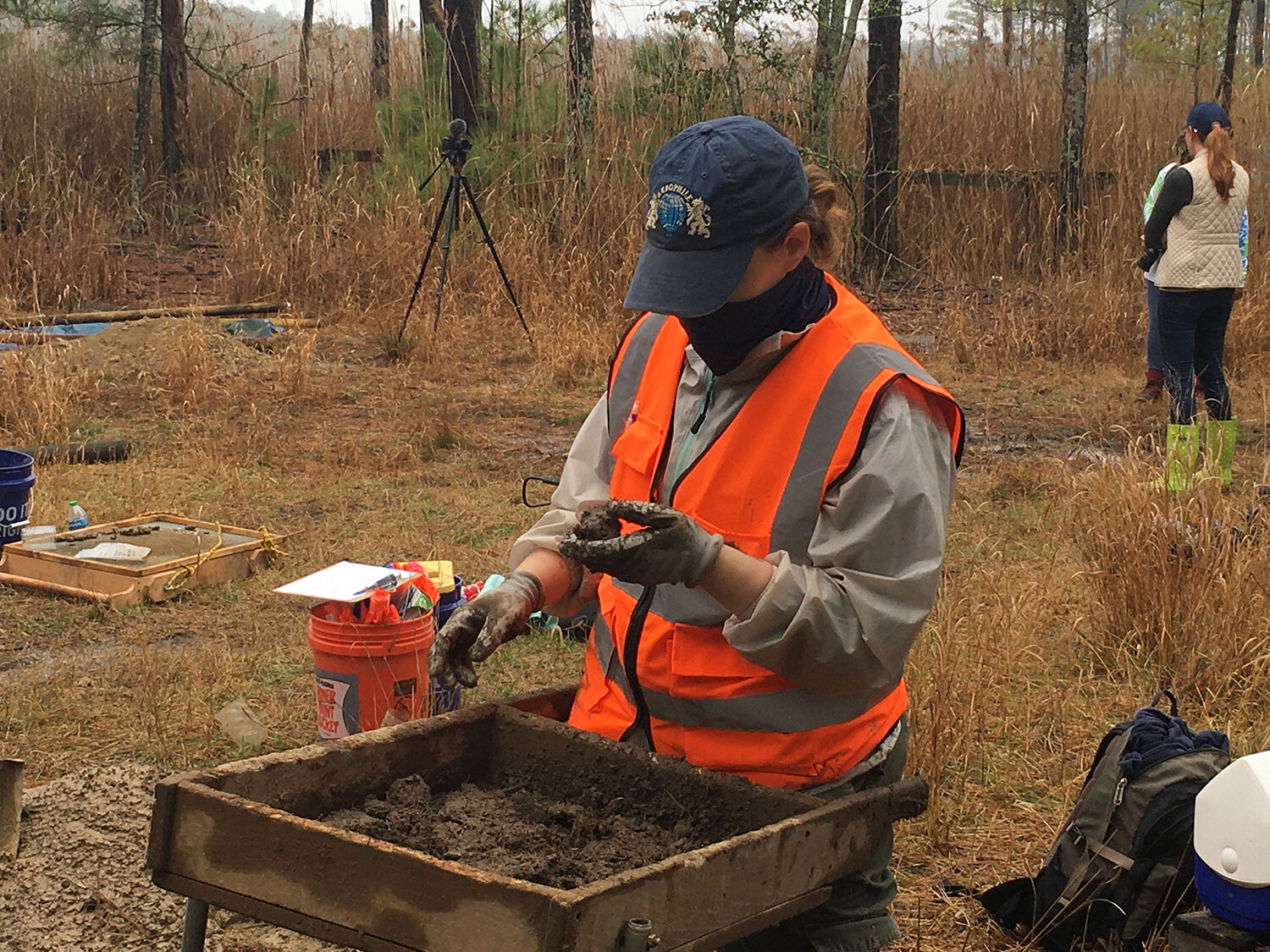 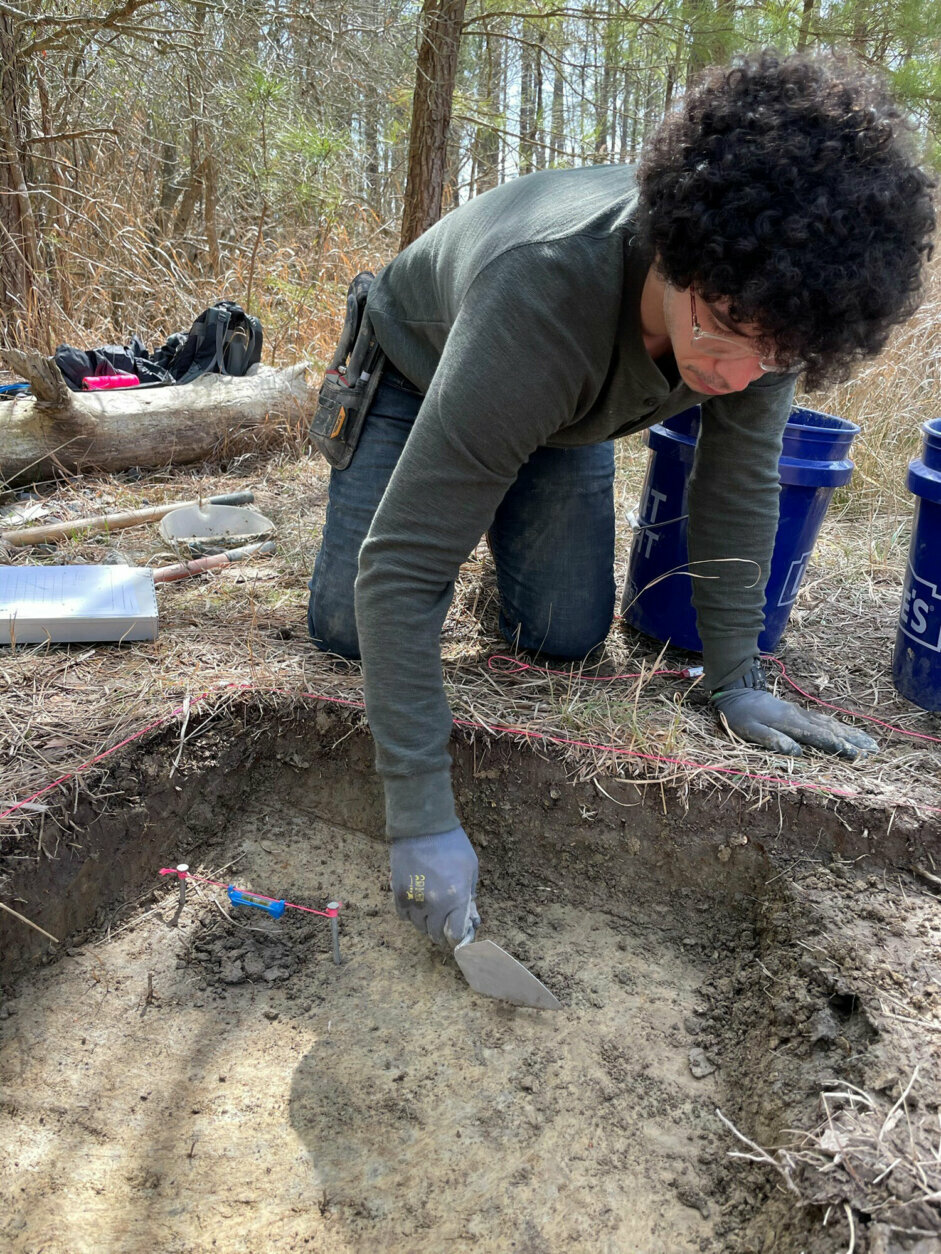 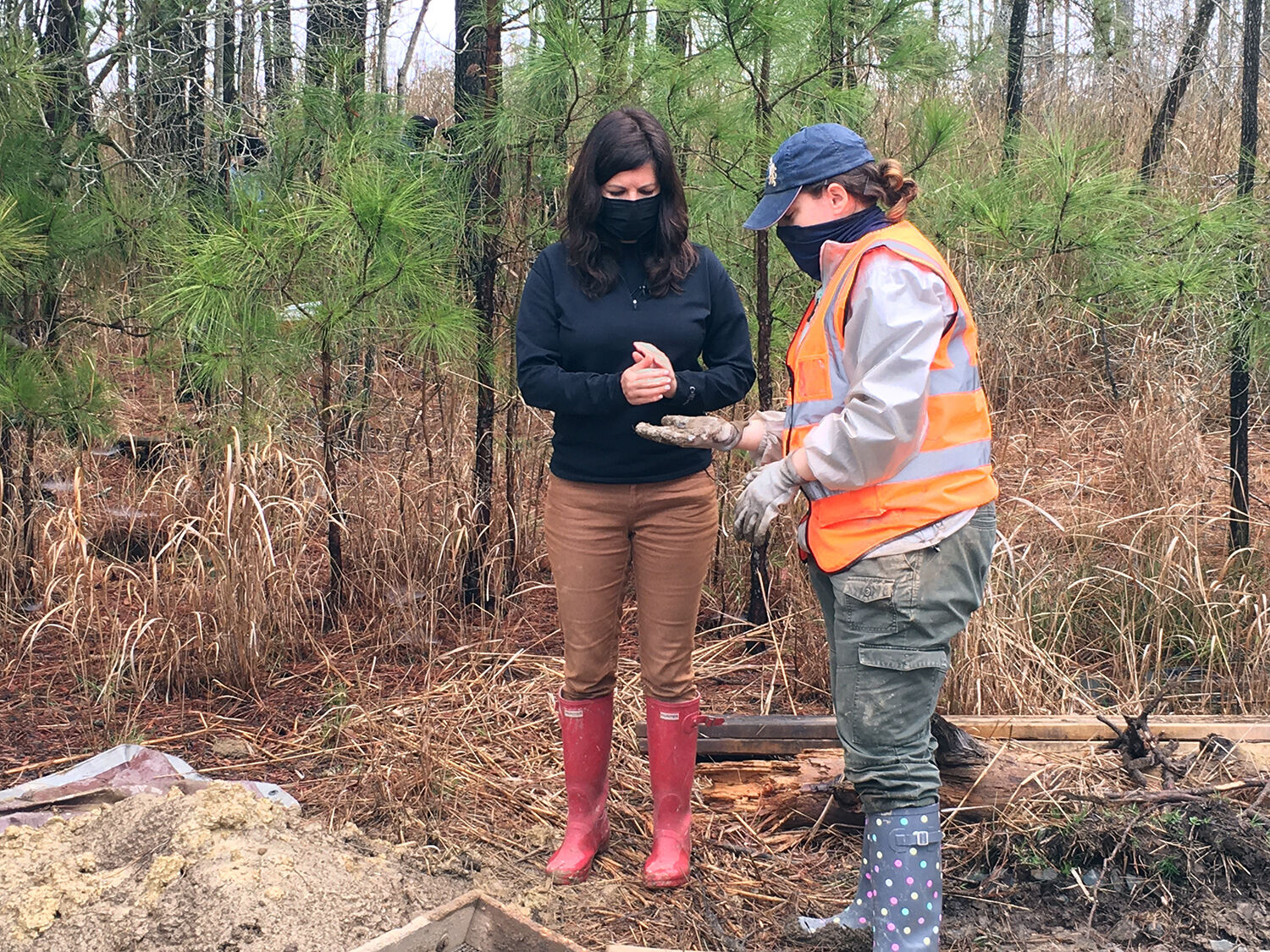 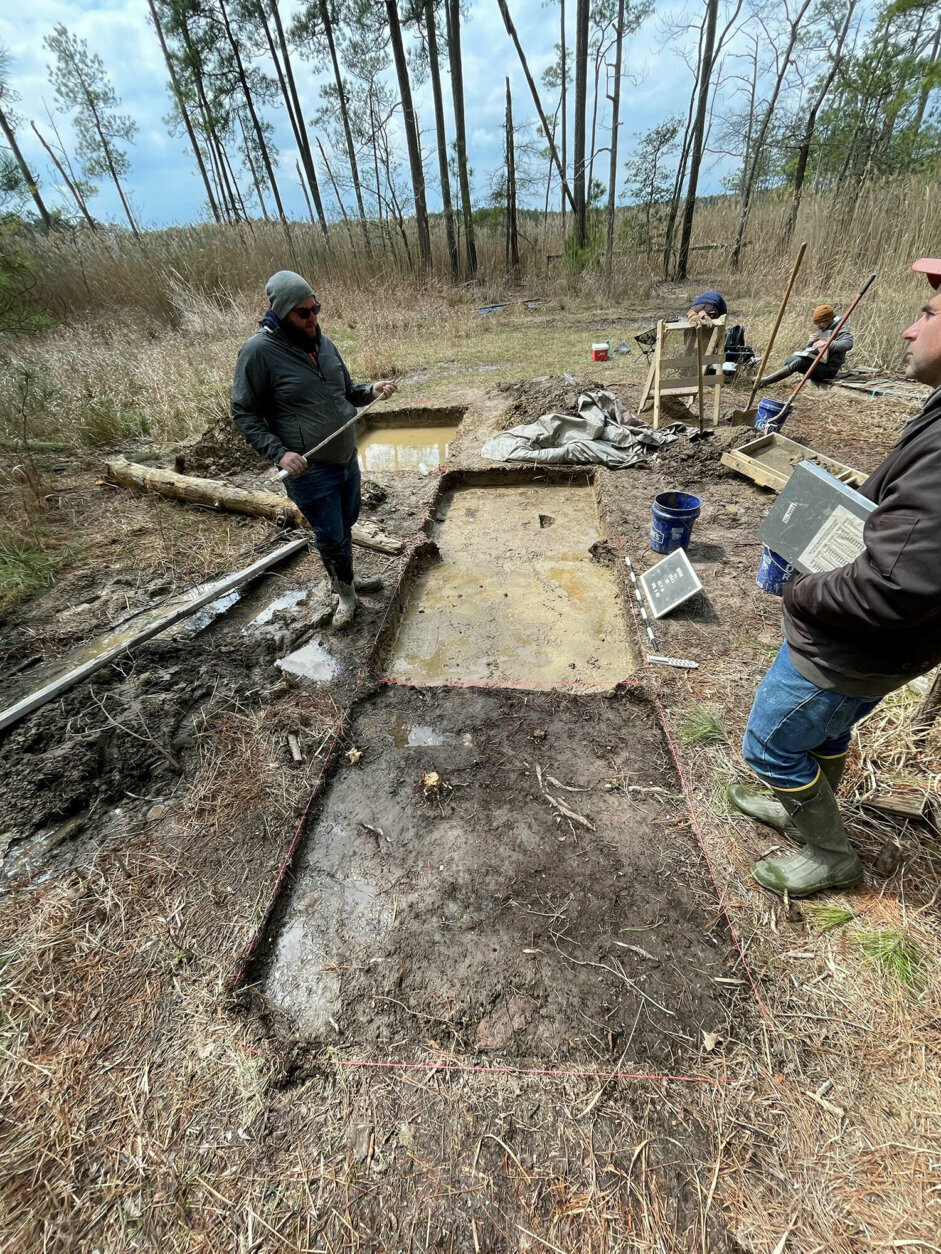 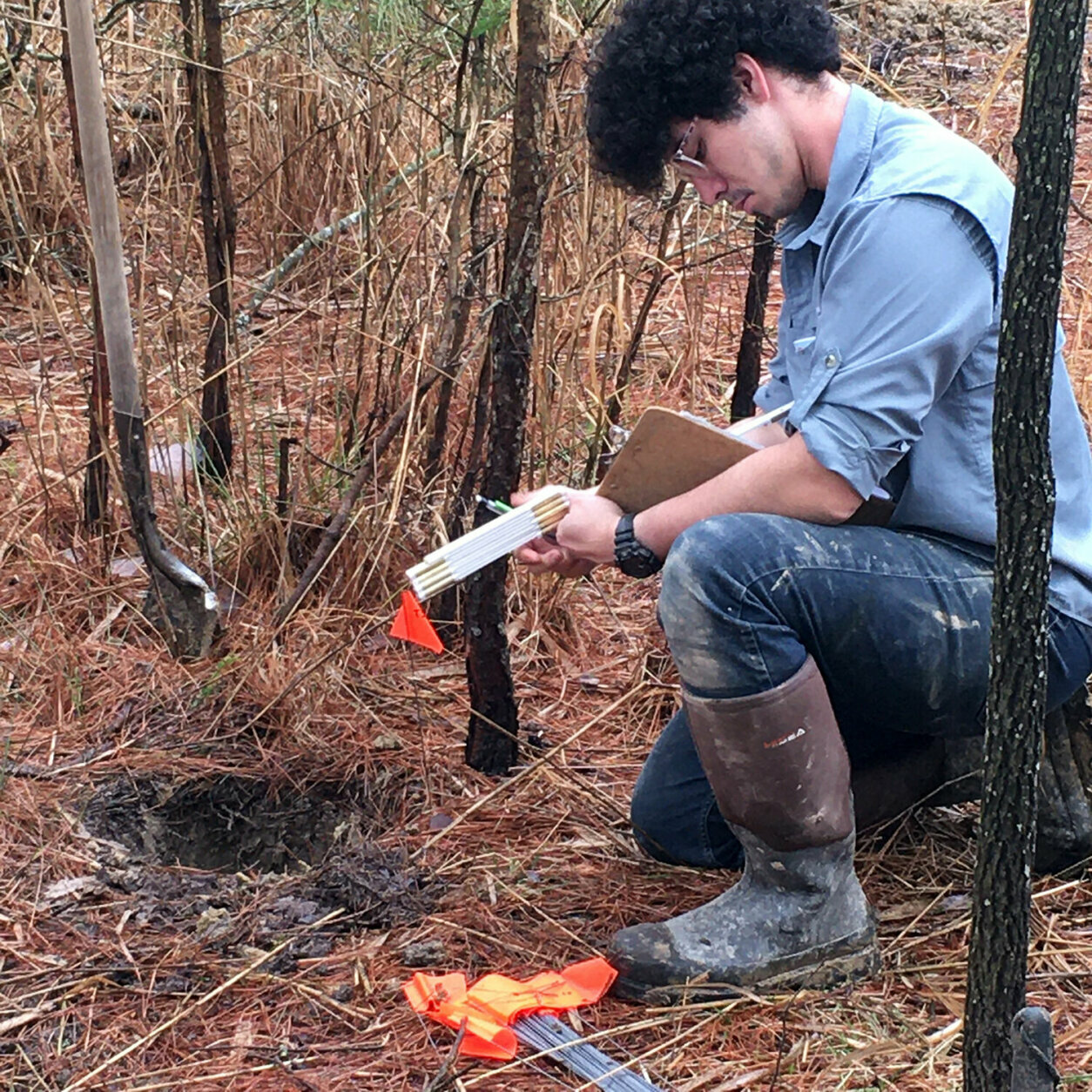 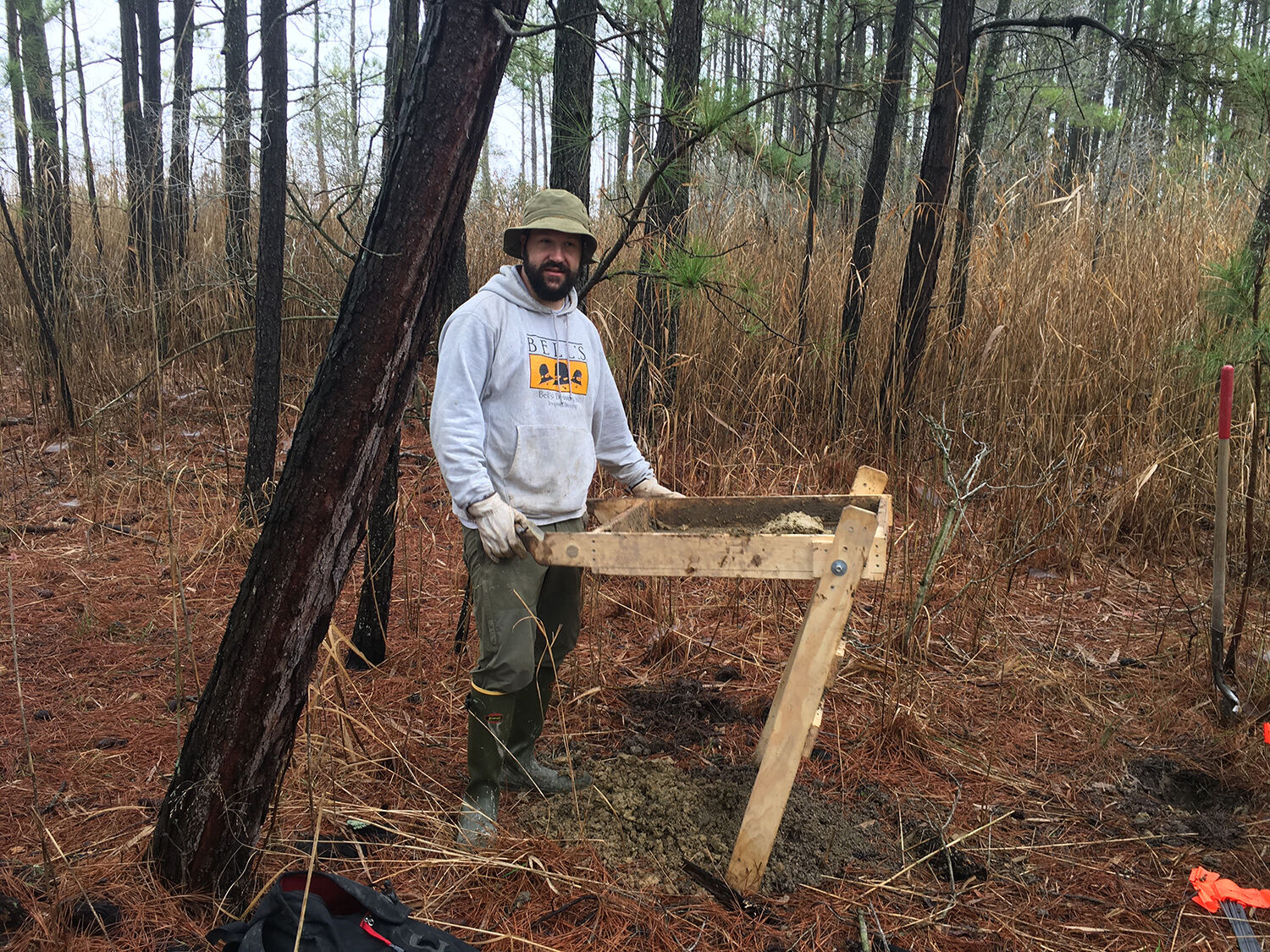 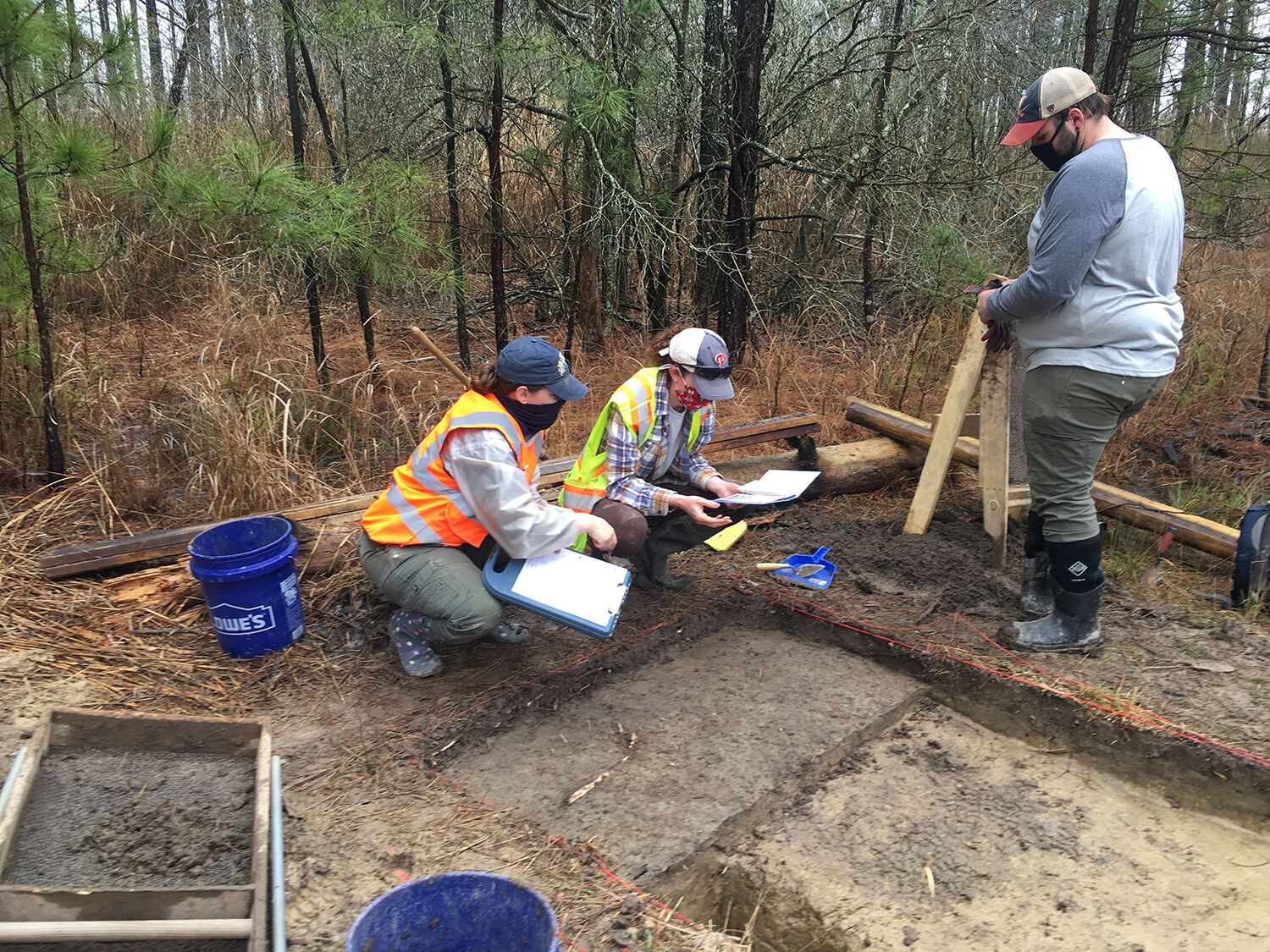 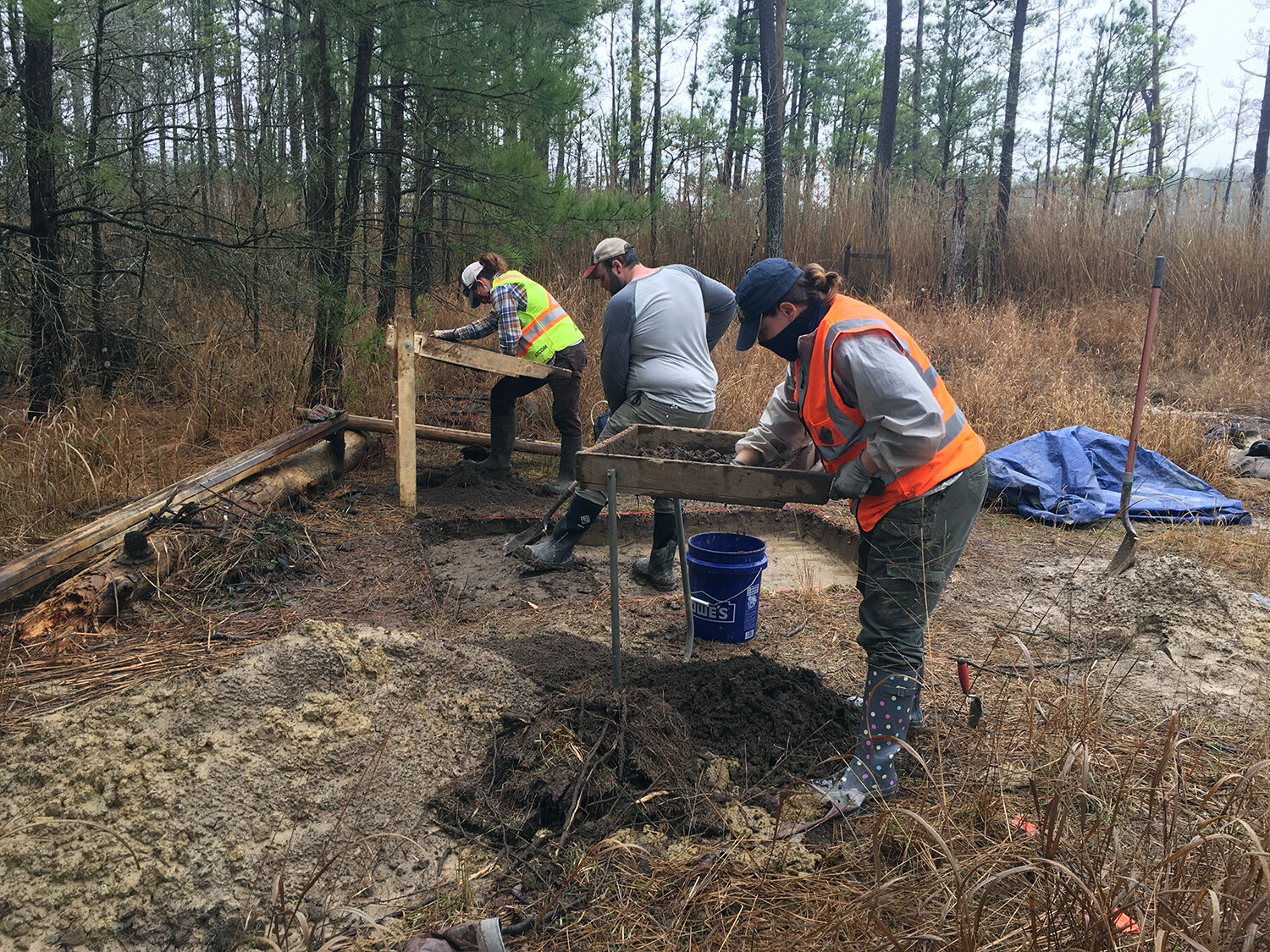 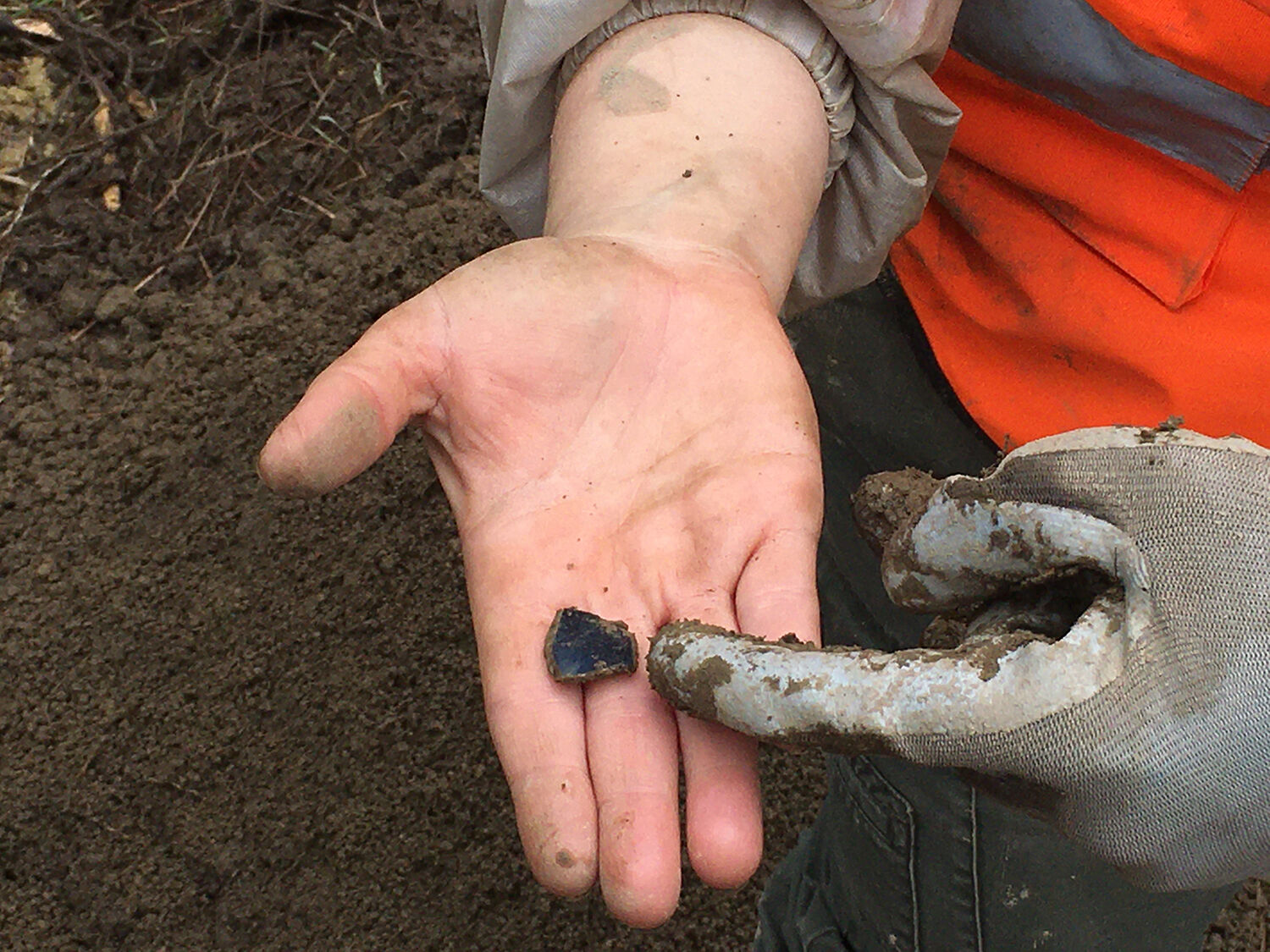 Funeral for slain officer to be held Monday