A Loudoun County, Virginia, family has become Santa for dozens of Dominican children with HIV.

For Andy Piedra and his brother, their work started a few years ago, when they were talking about how to do more to give back. Piedra’s brother had already been doing things such as going to Walmart during the holidays and paying off layaway orders with children’s toys and clothing.

Last year, they stumbled upon the Dominican Republic’s Pink House Children’s Home, a facility that takes in orphans with HIV.

“We asked them what kind of support they were getting,” Piedra said. “They weren’t getting any. That’s when we decided we were going to focus on this and see what kind of impact we could make.”

With his brother and sister, they threw a Christmas party for the children and raised $15,000 to fund most of their HIV suppression medication for the entire year. The monetary total fell slightly short of what was needed to pay for all of their medication, but this year, they’re hoping to be able to pay for it all, as well as a little more.

Their goal this year is $20,000 to fund the medicine as well as a little left over to fund extra issues when they pop up.

“One of the teenagers showed a talent for baseball, but he was too young to be sponsored to join the national team. But they said he could play on the team if someone else sponsored him, so we gave him all his equipment,” Piedra said. “We were able to use some extra funds that we pulled out of our own accounts to cover that. That’s the kind of stuff we want to be able to do.” 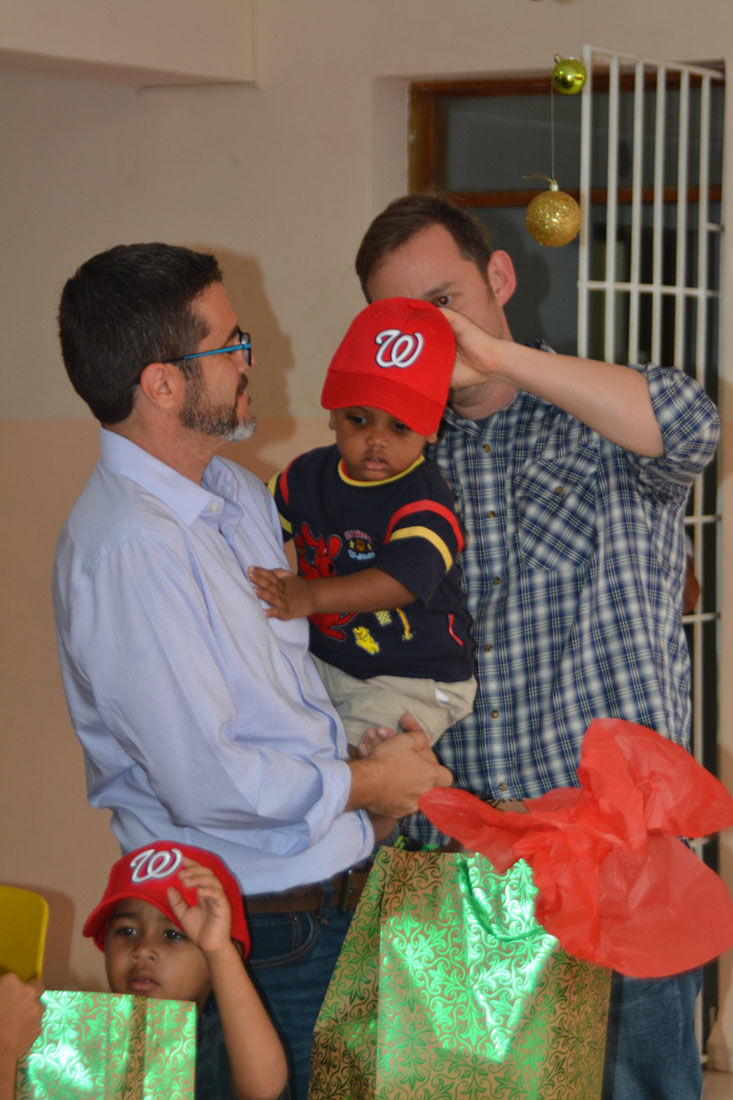 1/5
A Loudoun County, Virginia, family has become Santa for dozens of Dominican children with HIV. (Photos courtesy of Andy Piedra)

The siblings are also funding a Christmas party for the kids, and playing the role of Santa’s elves. 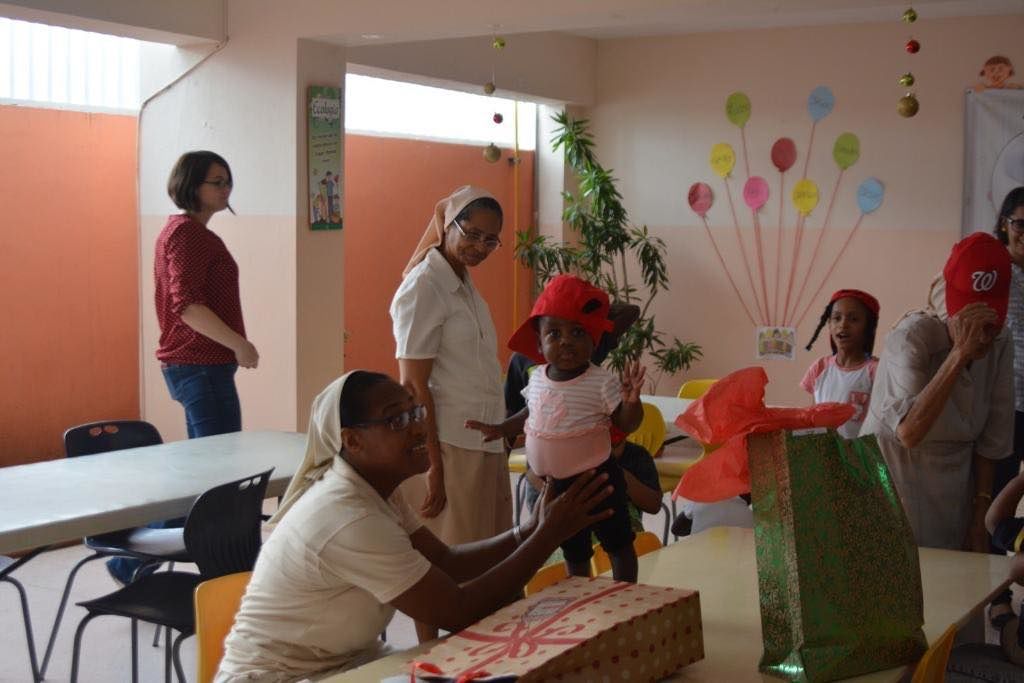 2/5
The Piedra siblings threw a Christmas party for the children last year, as well as raised $15,000 to fund most of their HIV suppression medication for the entire year. (Courtesy Andy Piedra)

“We received a Santa Claus wish list from every child,” Piedra said. “It’s pretty humbling what we see on the list. Little girls just want a dress so they can go out in public and feel proud of what they’re wearing. The boys wanted shoes and pants. They didn’t want Xboxes and iPhones, or anything like that.” 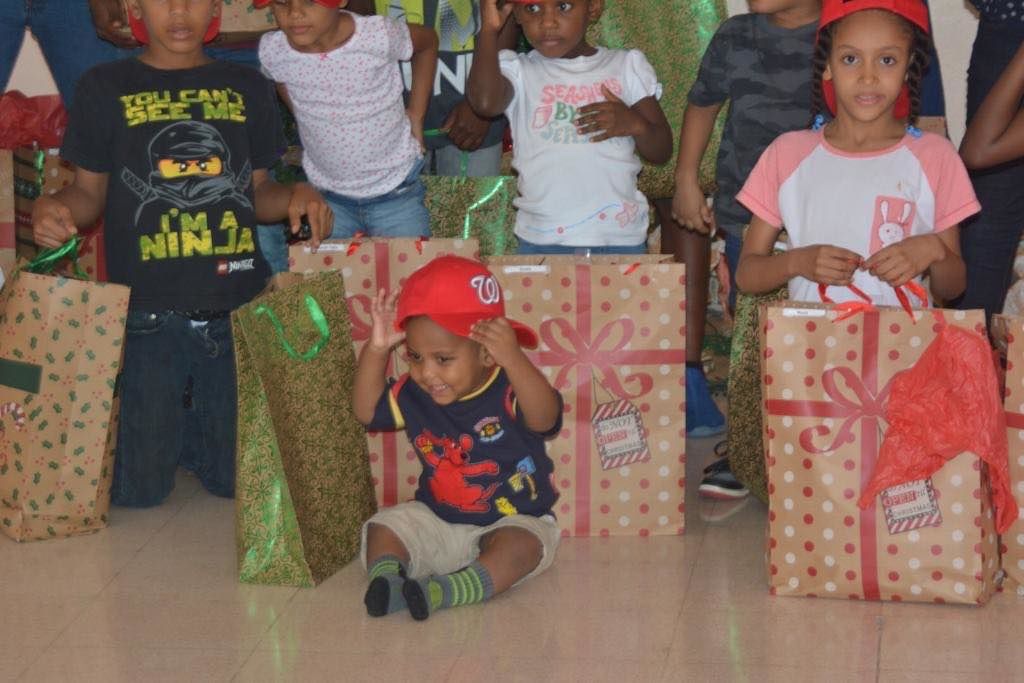 3/5
The Piedras’ goal this year is $20,000 to fund the medicine as well as a little left over to fund extra issues when they pop up. (Courtesy Andy Piedra) 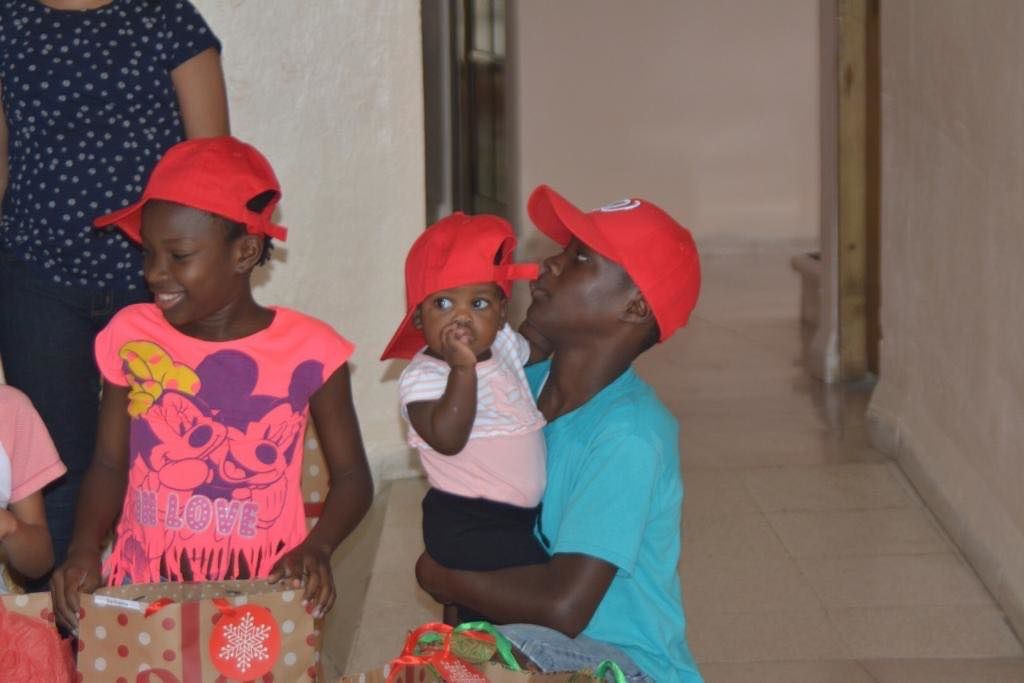 In the future, he wants to work with administrators at the home to develop ways these kids can give back to others in need.

“If I put myself in their shoes, at some point, I would start thinking I have nothing to offer. Everybody is just trying to take care of me,” Piedra said, “I think that might deflate me a little bit. I don’t want them ever to feel that way, because I know they have so much to offer.” 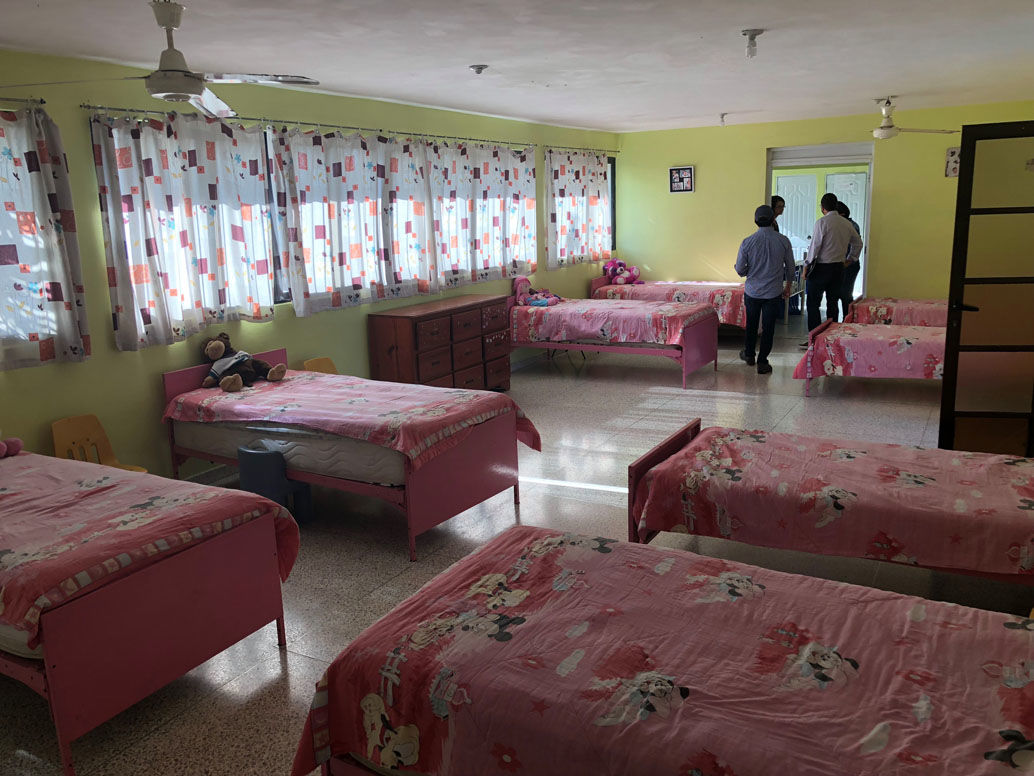