“It’s Academic” begins its 59th season with a major reboot: A new set and new studio.

As for the old classic set, the Smithsonian has requested it and a variety of “It’s Academic” memorabilia — including items from more than 50 year sponsor, Giant Food.

“It’s Academic” has been recognized by the Guinness Book of World Records as the longest-running television quiz show in the world.

During its 58 years on the air in NBC Washington, “It’s Academic” has had only two hosts: Mac McGarry for 50 years and WTOP’s Hillary Howard, who is now starting her ninth year.

See photos of the new set during the first rehearsal. 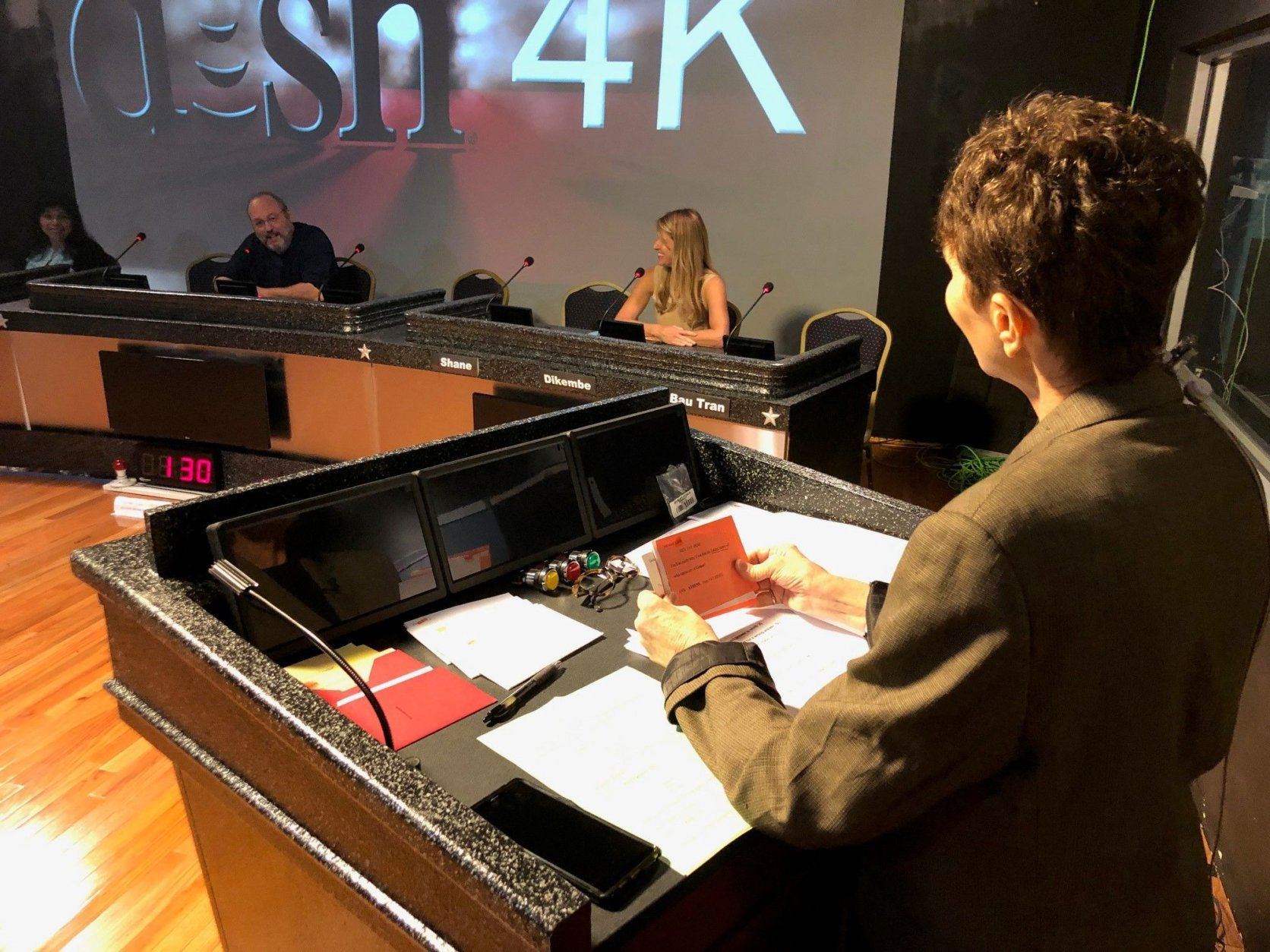 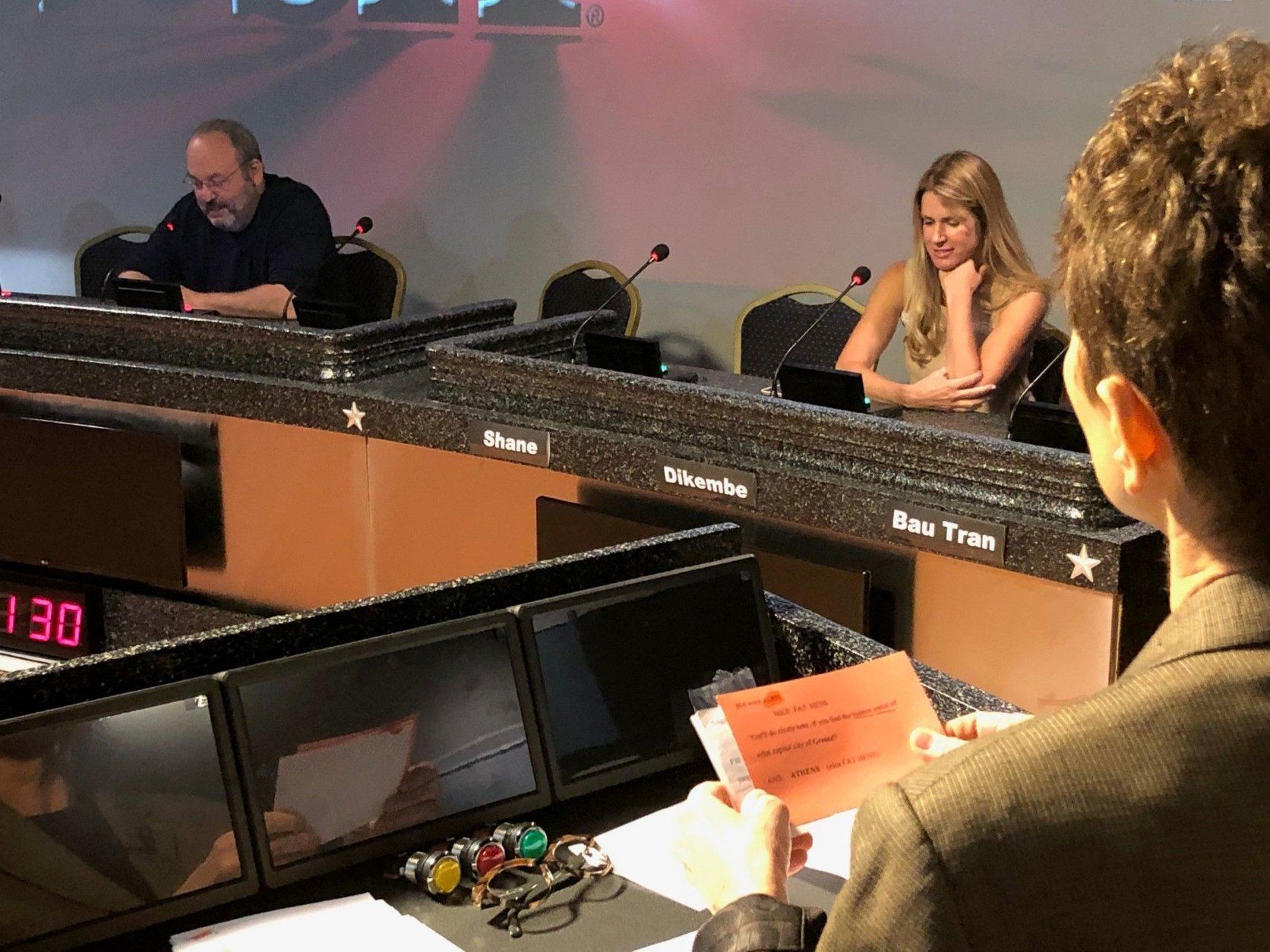 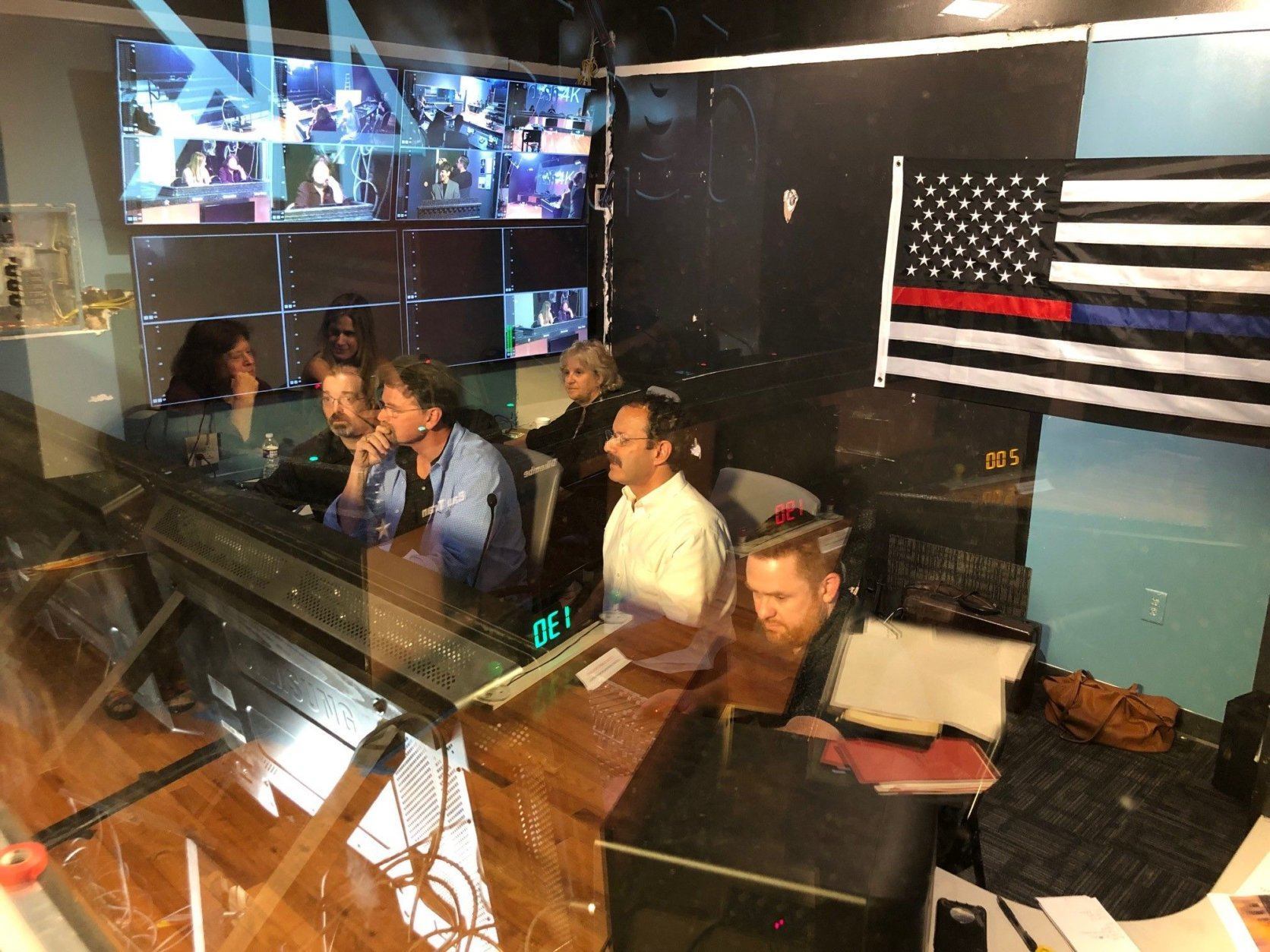 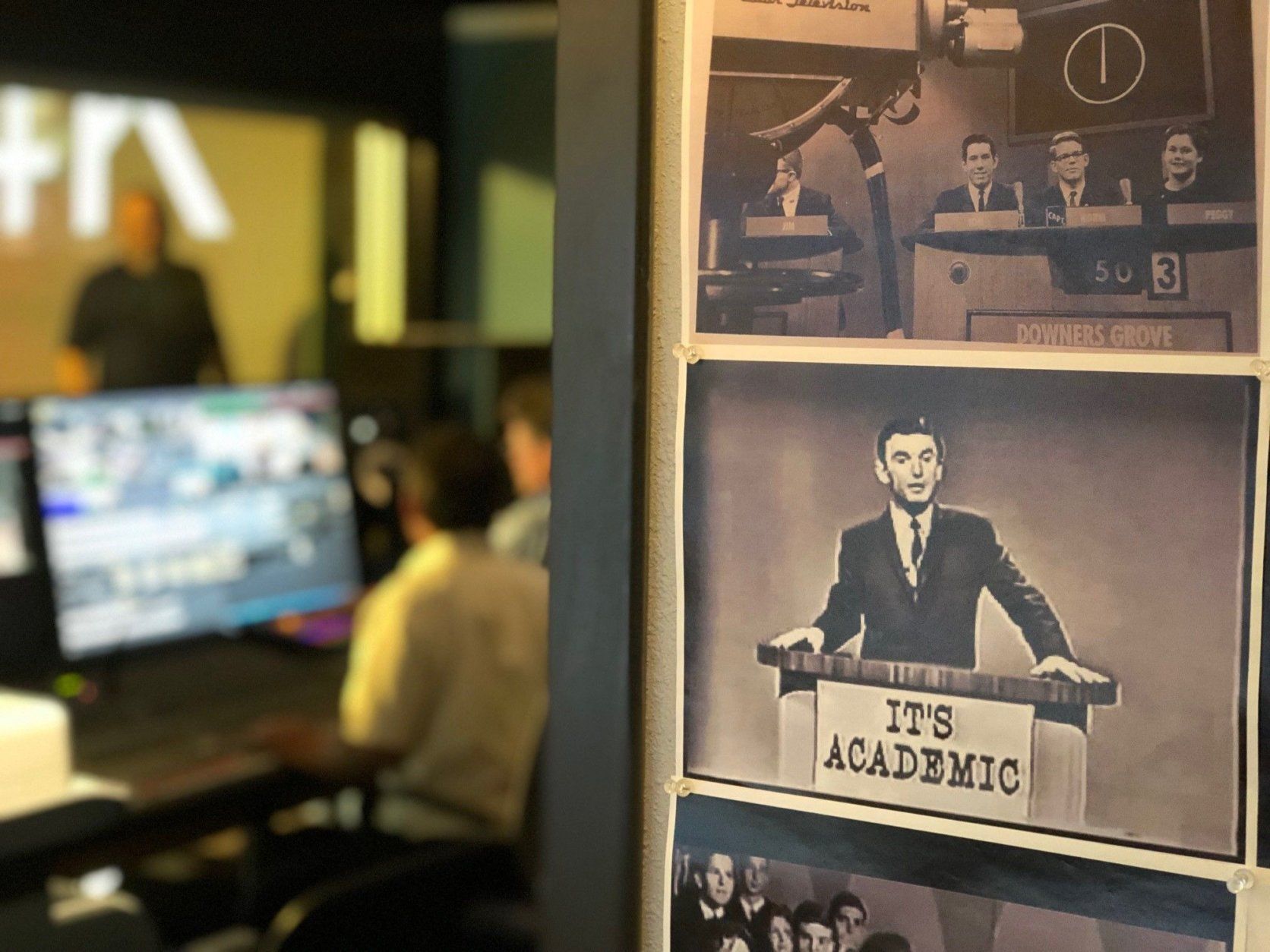 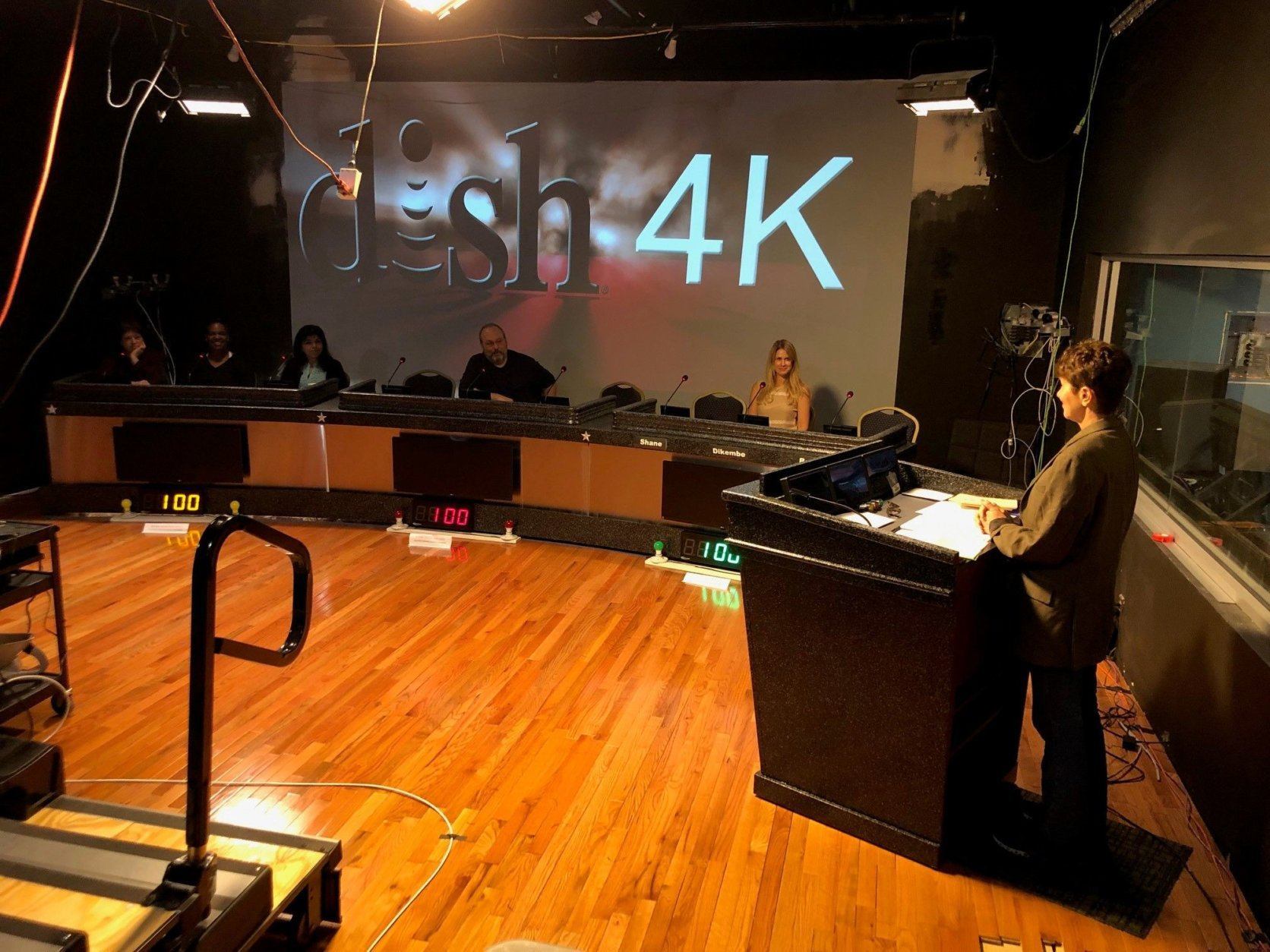 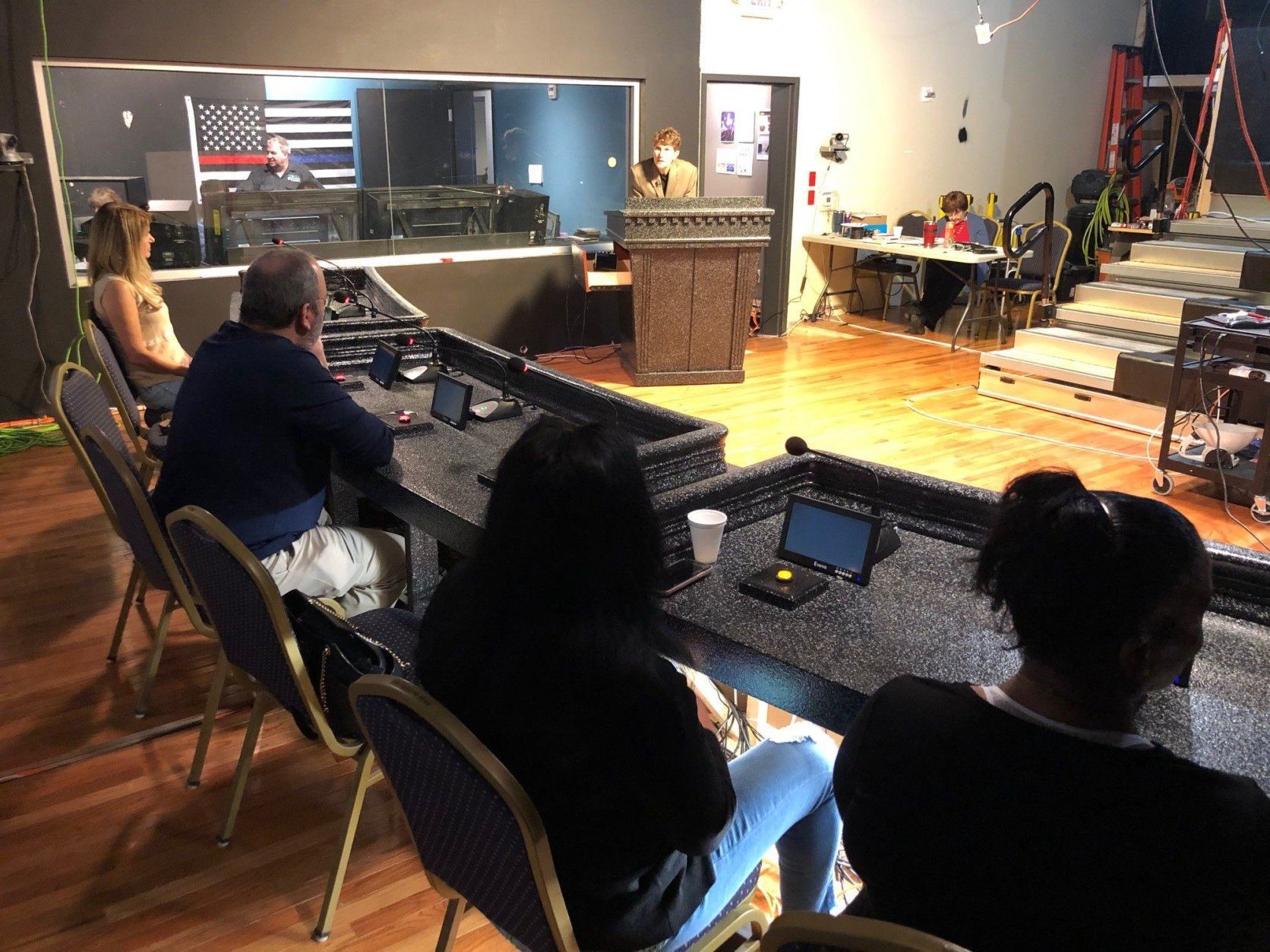 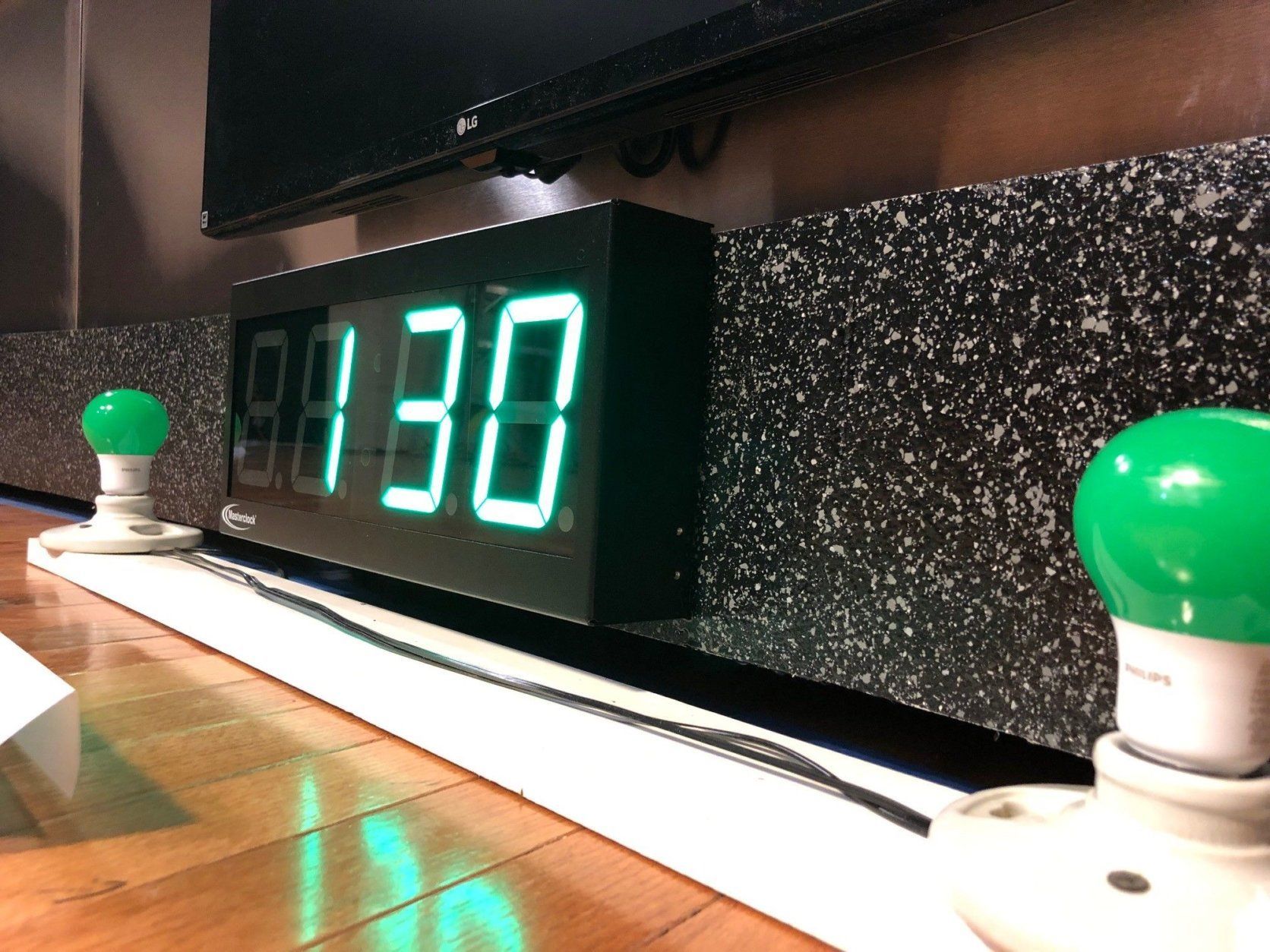