Looking for a car for a young driver can be nerve-wracking, but some cars are designed to give nervous parents a little more peace of mind. And that’s why they’re on US News and World Report’s Best Cars for Teens list for 2020.

“The best cars for teens and new drivers are cars that have safety features that can really keep them accident-free while they’re still developing their skills,” said Jamie Page Deaton, US News’ executive editor for cars. “They’re going to encounter situations once they’re on their own that they did not encounter while they were in driver’s ed.” She gave emergency braking as an example — “a lot of teens won’t practice that maneuver as part of driver’s ed. Some driver’s ed programs do have that, but a lot of them don’t.”

That means safety features such as forward collision warning, automatic emergency braking, lane departure warning and Lane Keeping Assist — Page Deaton calls them “great tools for your teen to have in their toolbox, just to kind of help them until their skills are really fully developed.”

Page Deaton added that good cars for young drivers also have controls or apps that let parents know how their kids are driving, and how fast. “If it goes over a certain speed or outside a certain geographic area, you can get sent an alert; it’s like having you in the passenger seat with your teen, so you can continue that conversation about safe driving, even if you’re not able to be with them all the time.”

That technology costs money — that’s why the new cars on the list start at about $20,000. But even some of the cheaper cars have some of the features: “Some less expensive cars that aren’t on our list do have things like the smartphone app, or a tracking device — but they just didn’t have all of the other things that we were looking for, like really great crash test scores, or really good reliability scores.”

Indeed, some of the cars on this list aren’t cheap — Page Deaton acknowledged, “I think a lot of people will kind of be looking at these and saying I don’t want to spend $35,000 on a car for my teenager.” But she cited longevity — your teen could be driving some of these cars into their 30s, she said — and the fact that a teenager’s car is rarely just theirs. “In a lot of families they share the cars,” she said. A lot of the cars on the list are vehicles “that you can drive yourself and still feel good about your teen driving it when they need it.”

Whatever you end up buying, Page Deaton said, make sure you’re completely sure they’re ready. “Just before buying a car for your teenager, really have a hard conversation with them, and a hard conversation with yourself, about whether they are ready to drive or not. I think it’s kind of seen as a rite of passage — OK, you’re 16, get your license; you’re good to go. But not every kid is ready for the responsibility at that age … as a parent, it’s your job to not only keep your kids safe, but also keep everybody else on the road safe.” 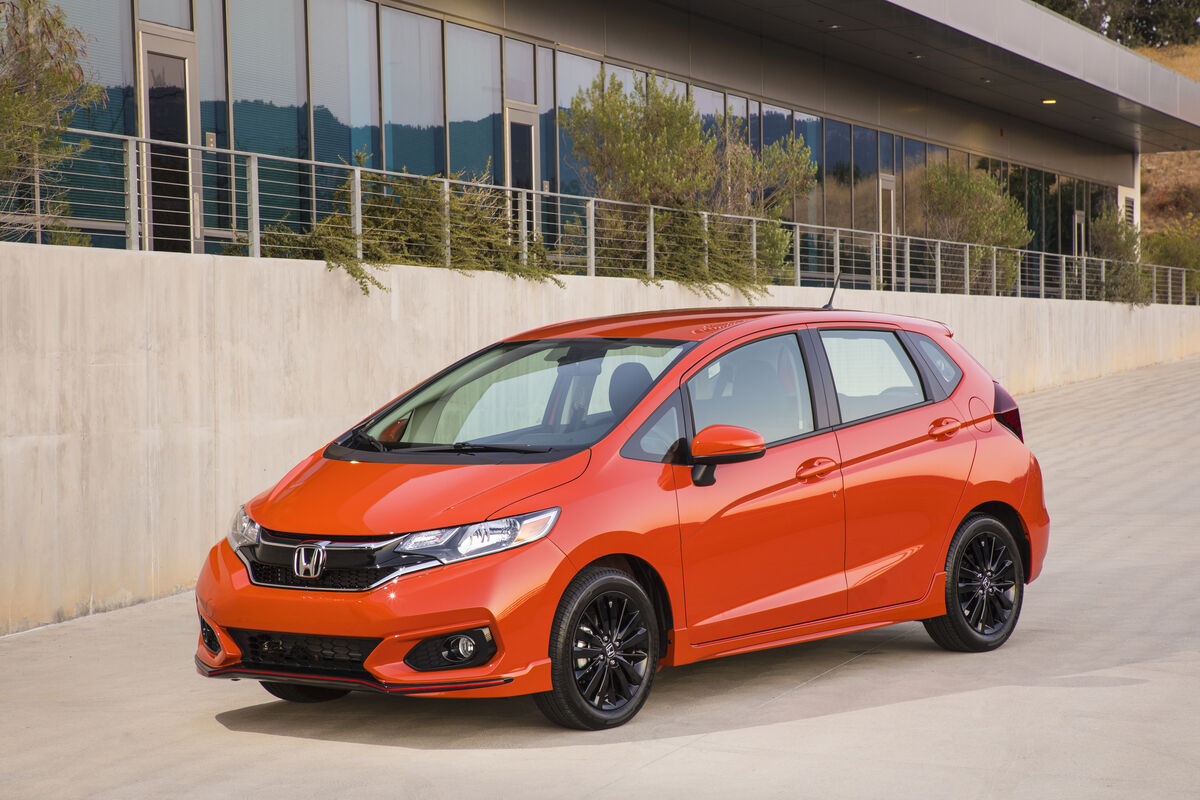 “This is the last year you can get the Honda Fit, unfortunately — it’s a great little subcompact car, very practical,” Page Deaton said. “And it has forward collision warning for automatic emergency braking and a really flexible interior … if you have a teen that plays something like hockey, or is in a band or something that requires a lot of equipment, you don’t need to go buy them a big SUV.” 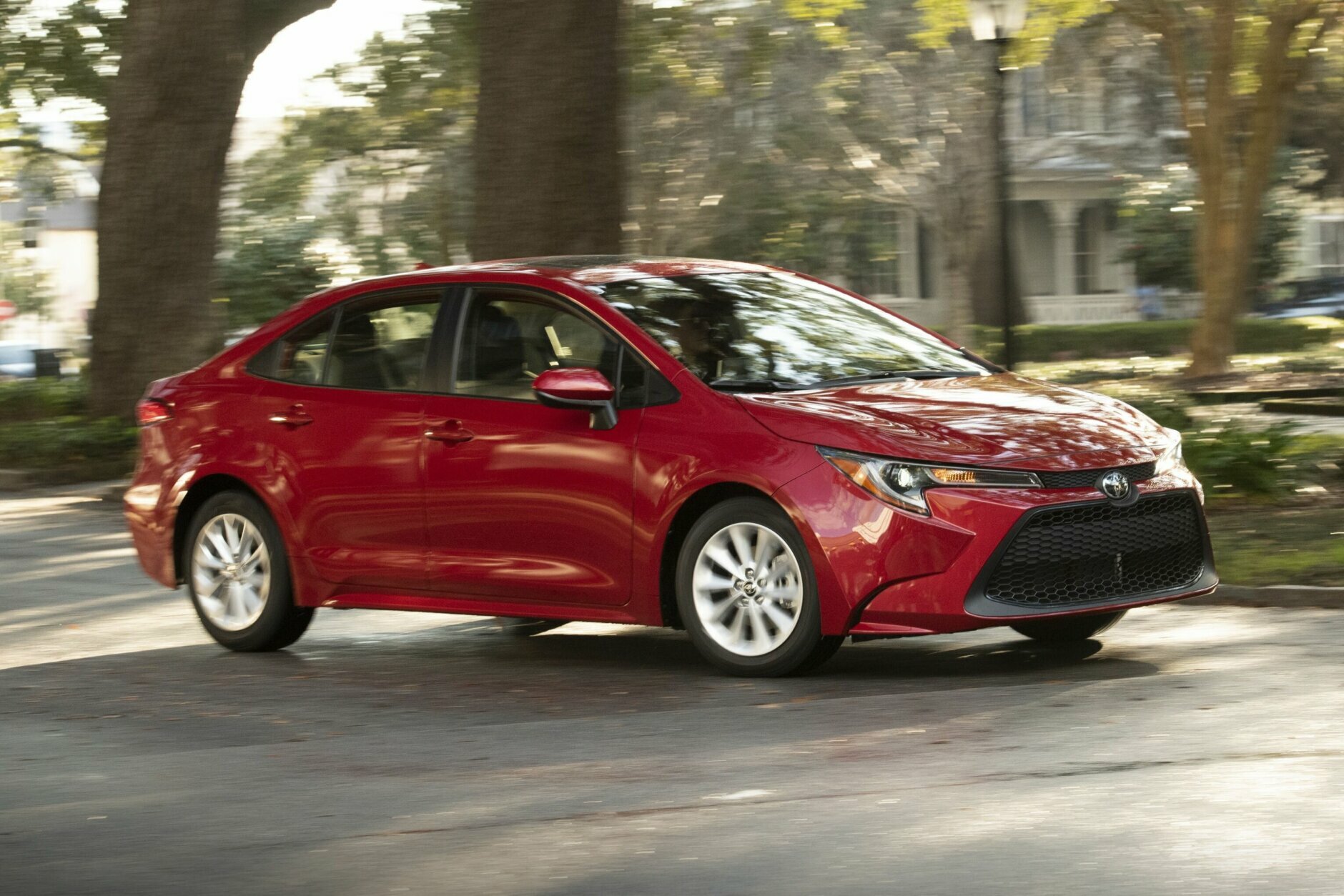 “This is another classic first car, because it is so reliable,” Page Deaton said. “Very good crash test scores; has all of the safety features.”

It may be unassuming, but that’s part of the appeal: “You really don’t want to give your teen a car that’s going to tempt them to drive beyond their skills. The Corolla is great because it’s safe, comfortable, reliable transportation, that’s not going to be constantly saying to a new driver, ‘Hey, go a little bit faster.’” 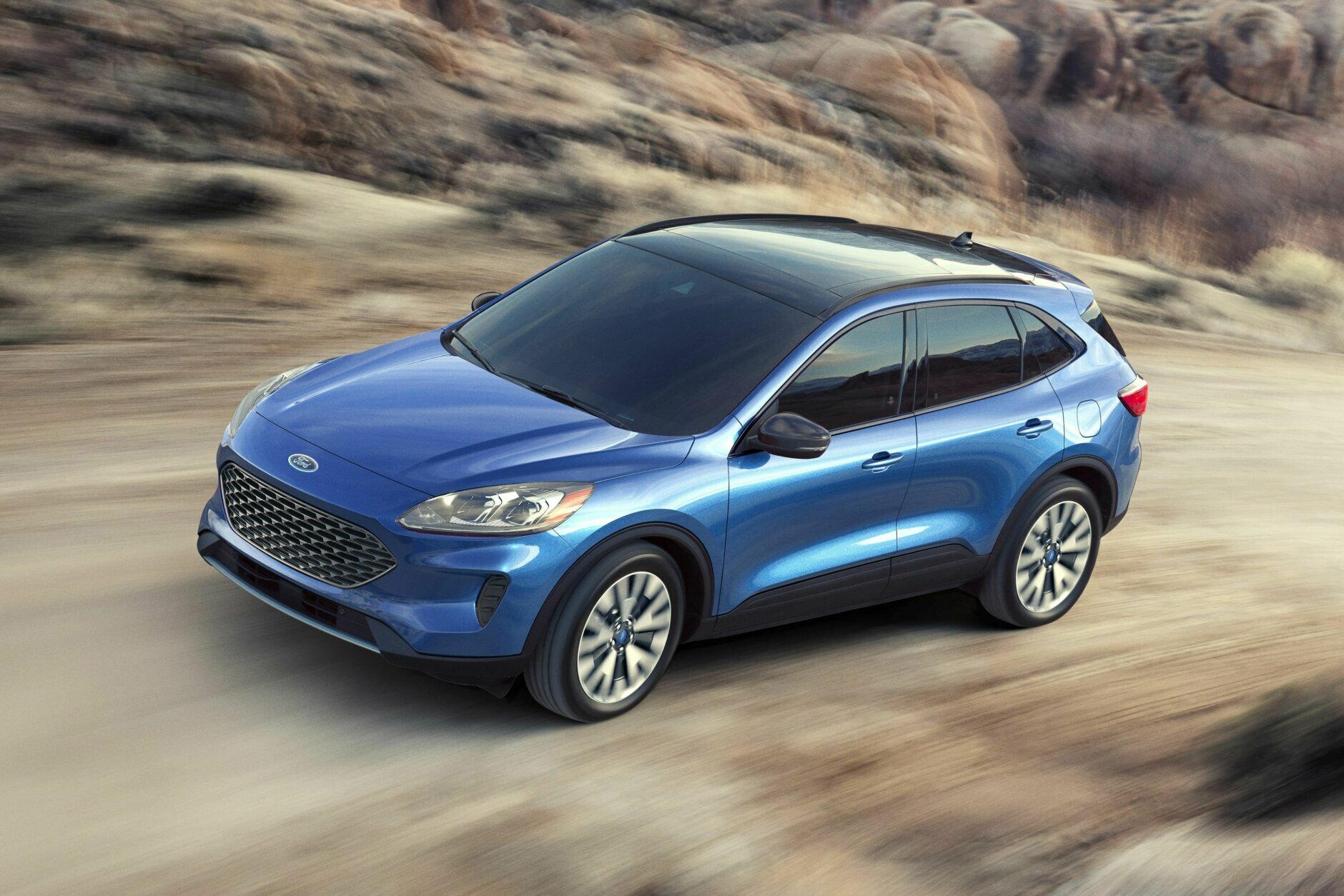 “If you live in an area where you might be on a back road or need some all-wheel drive a bit more ground clearance,” you might be in the market for an SUV.

One of Ford’s selling points, she said, is the MyKey feature that lets the car know that your teen is driving. “You can set a top speed; you can set it up so when that it’s in use, the radio won’t turn on until all the seat belts are buckled.” 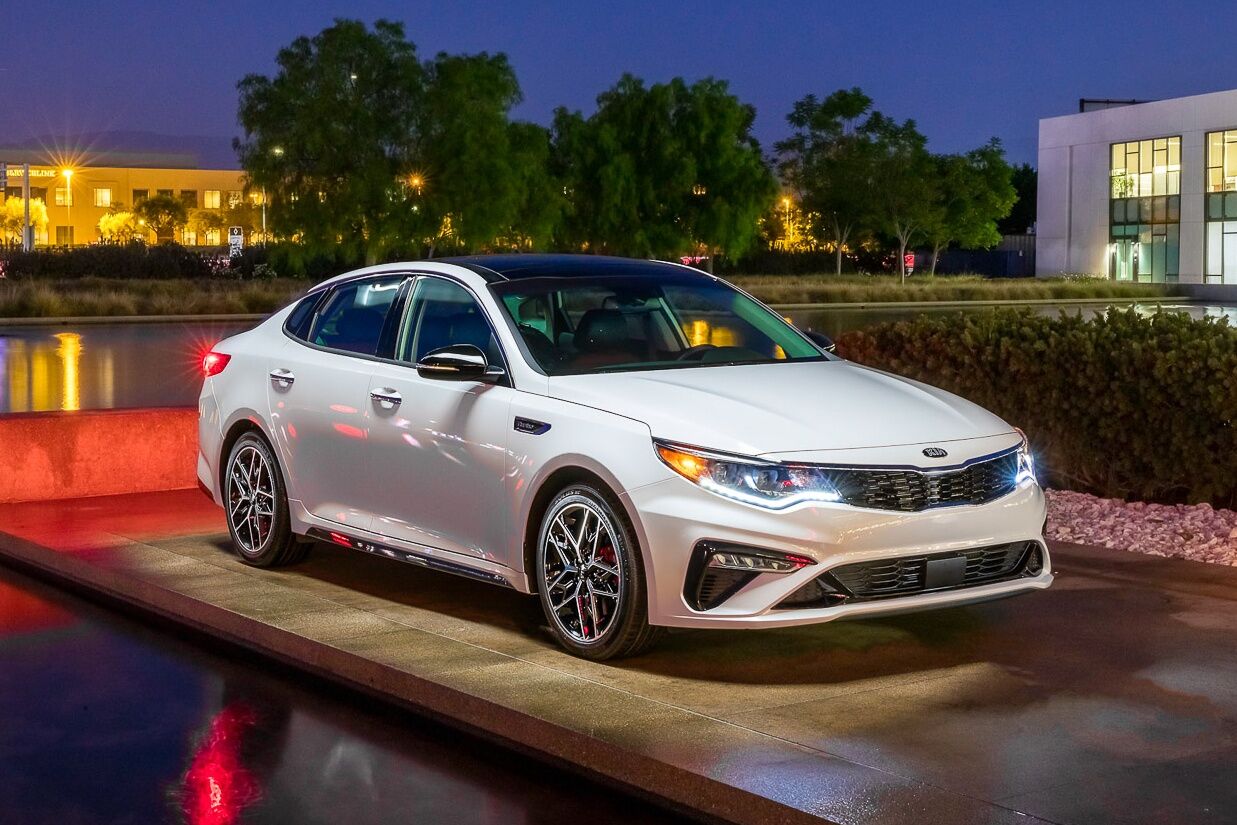 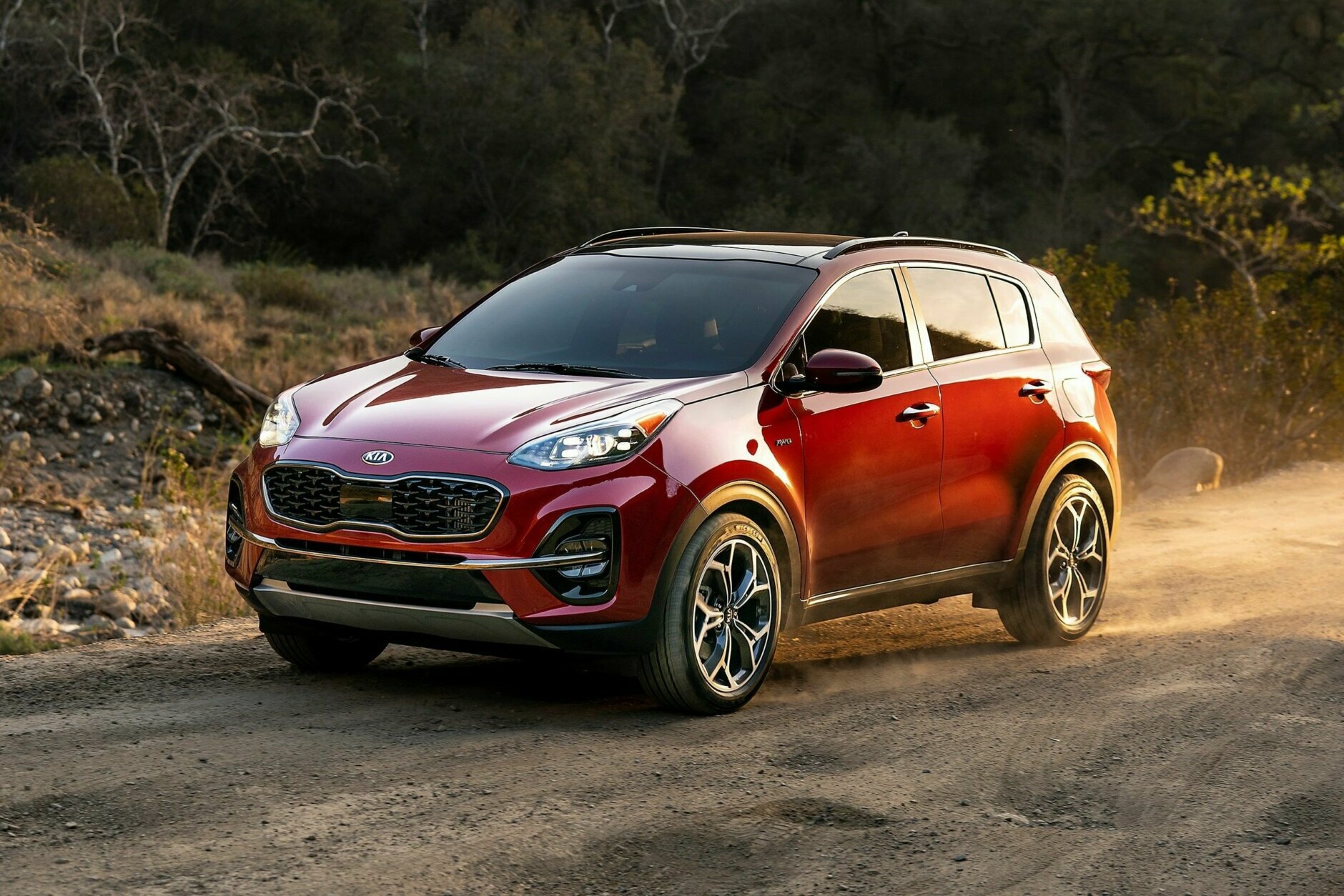 The Kia Sportage has “excellent crash test scores, lots of good safety features,” she said. Like the Optima, the Sportage has an app to let parents know where their teen is driving. ”The other thing that’s kind of nice about it, too, is, it will mark where the car is parked.” 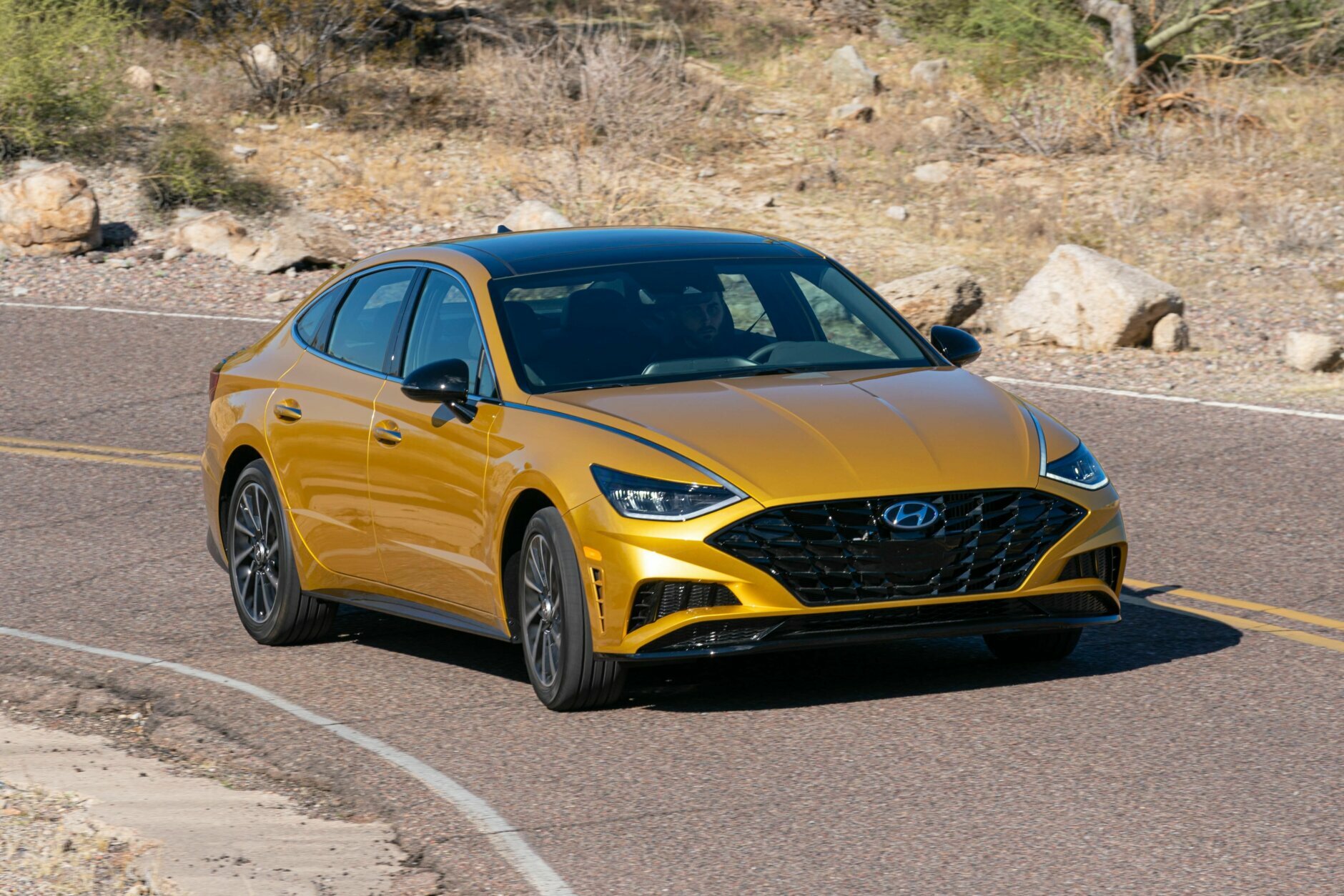 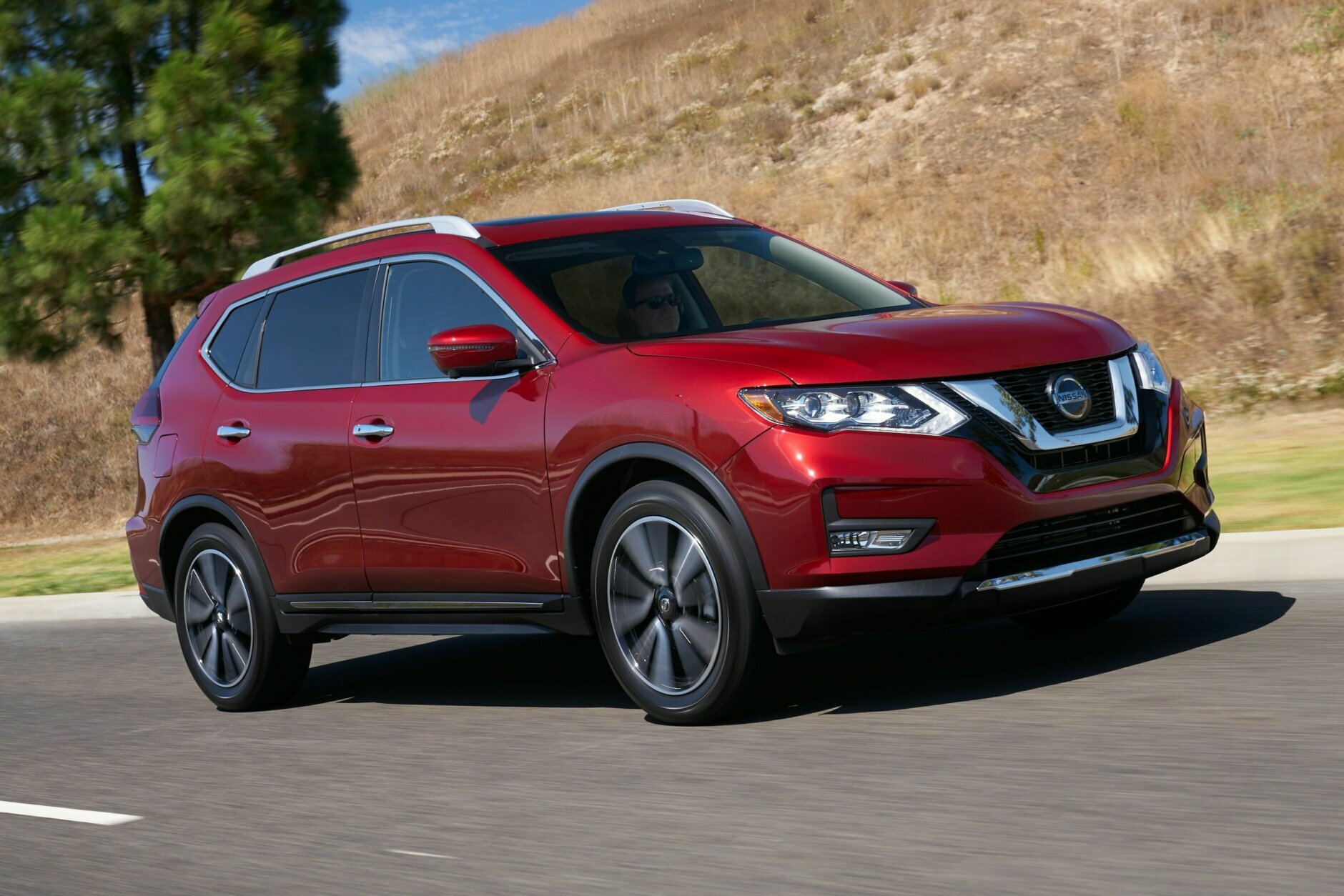 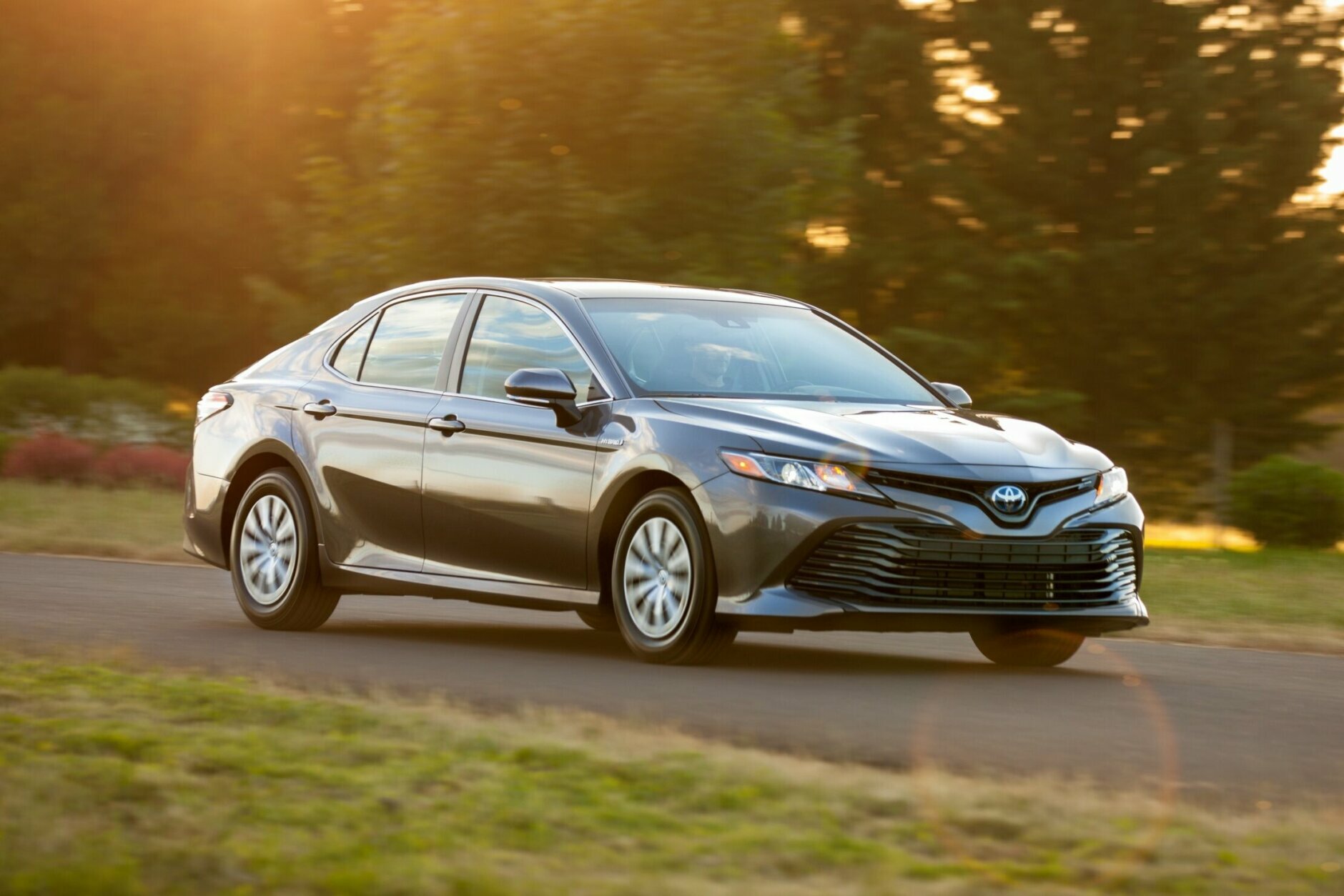 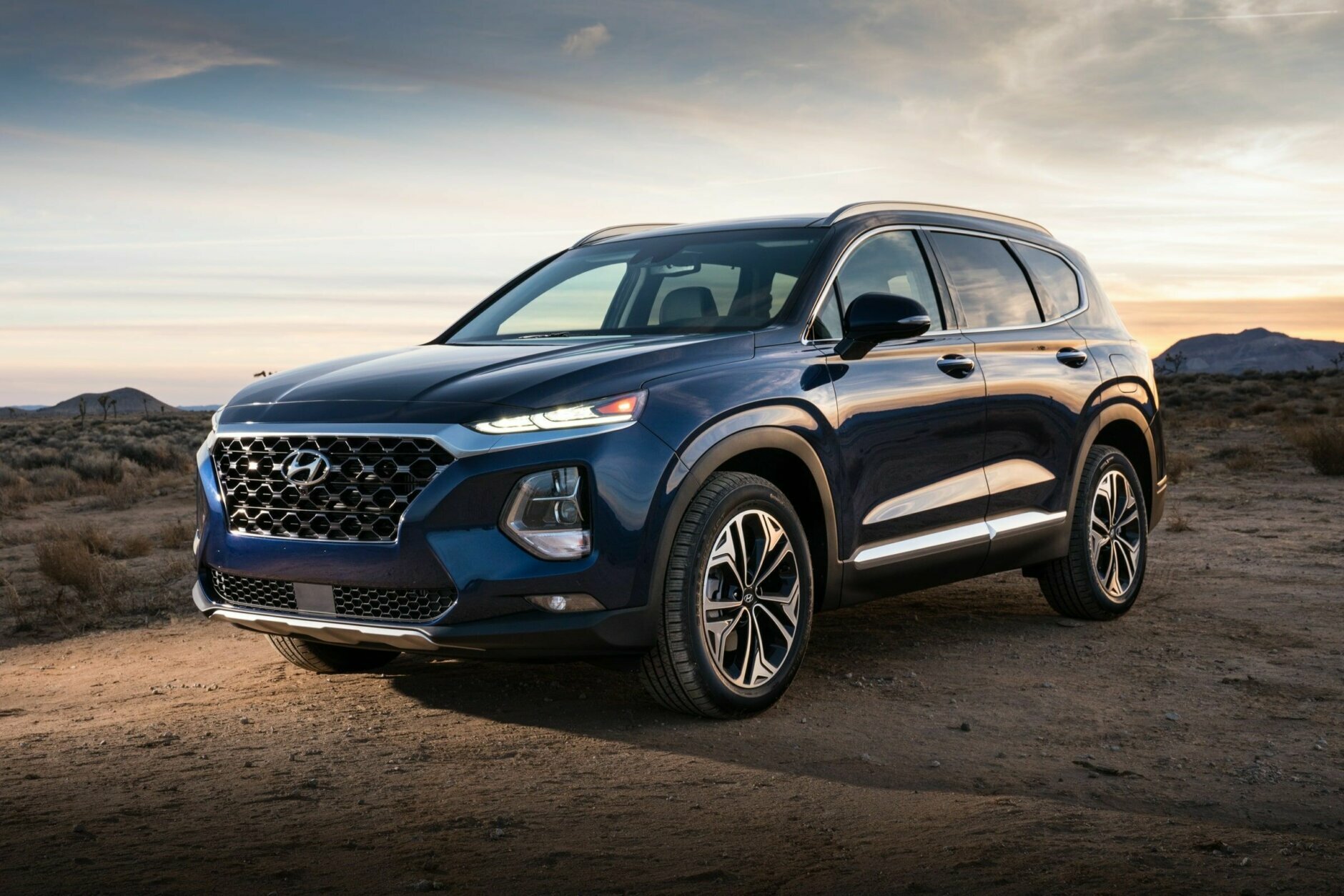 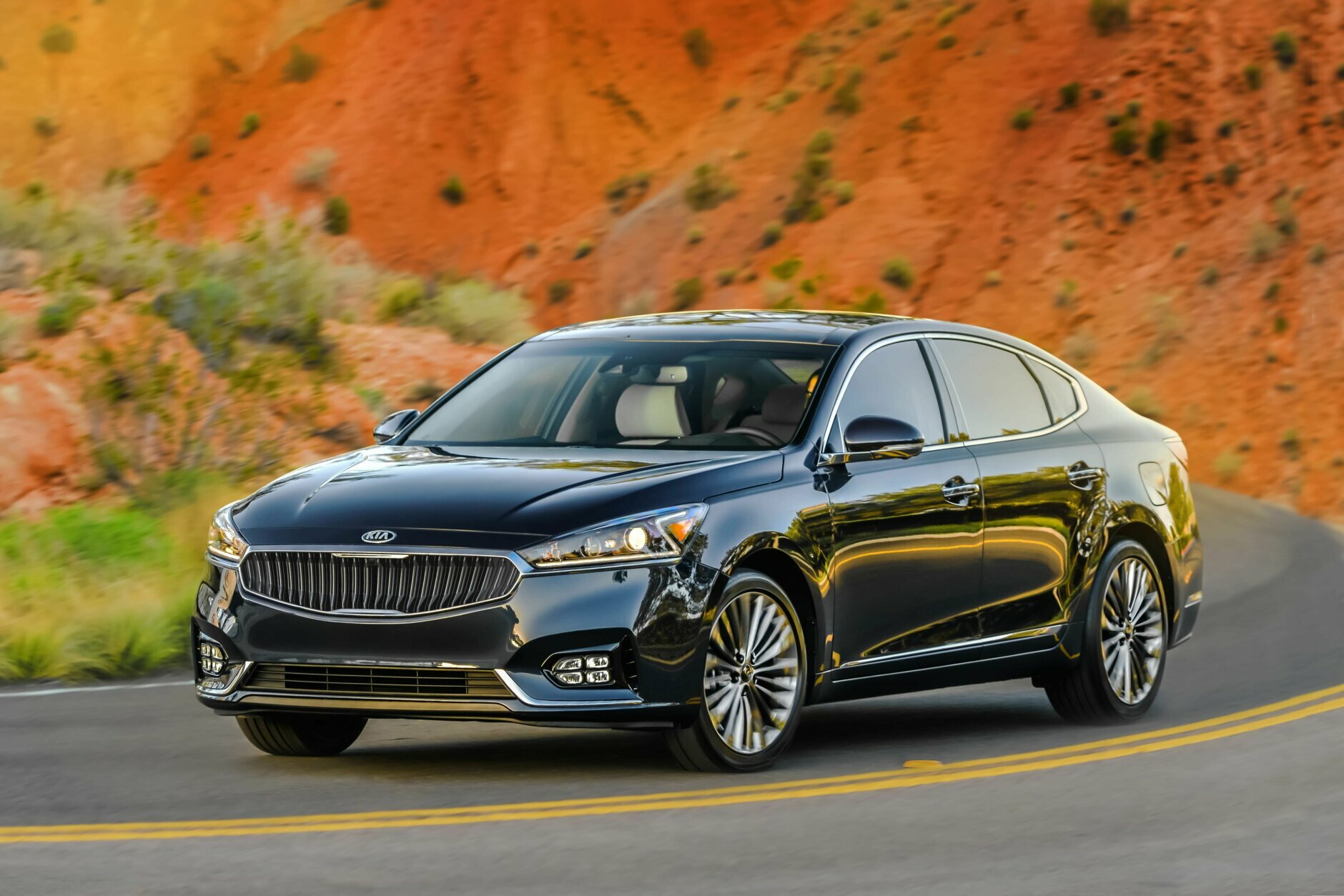 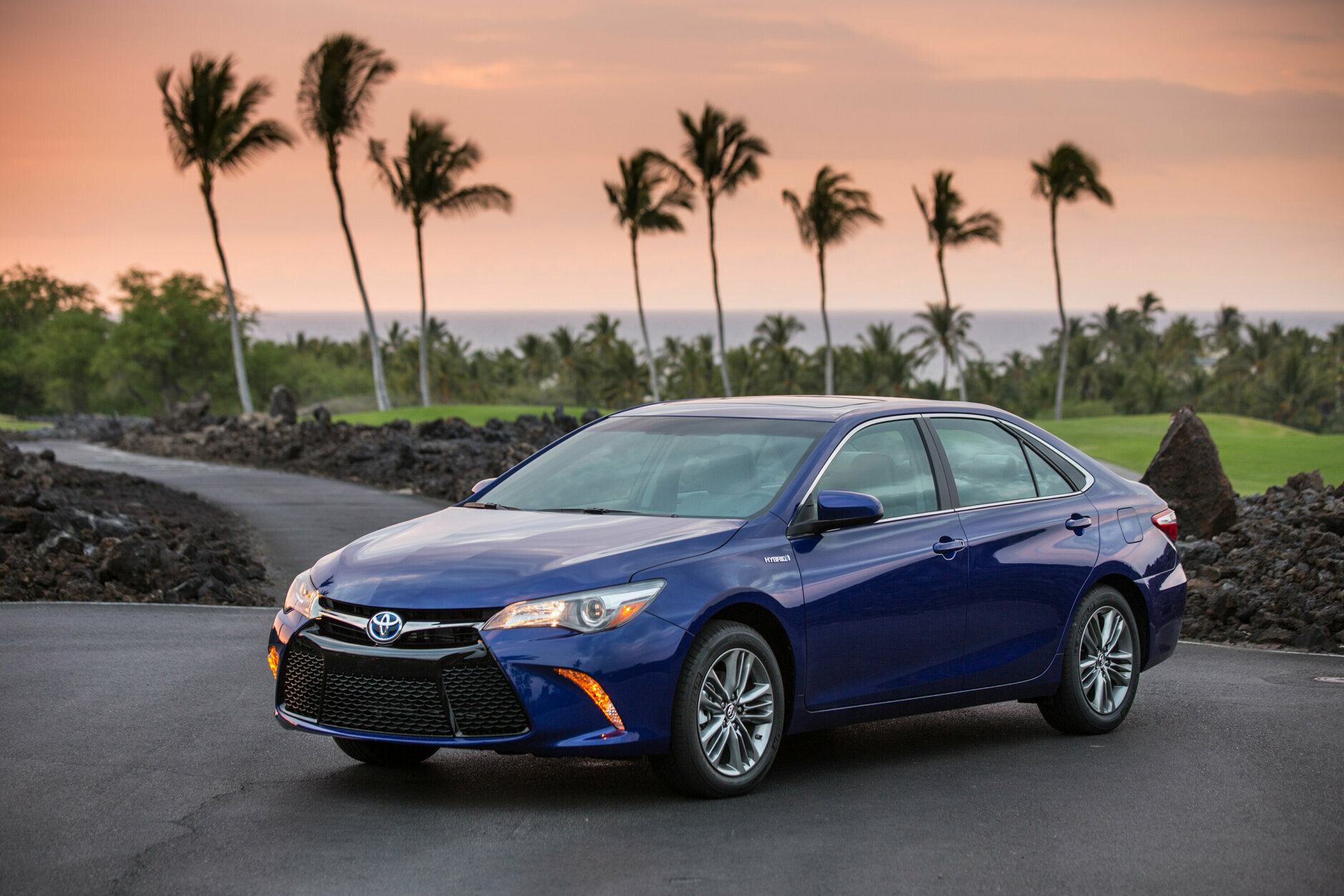 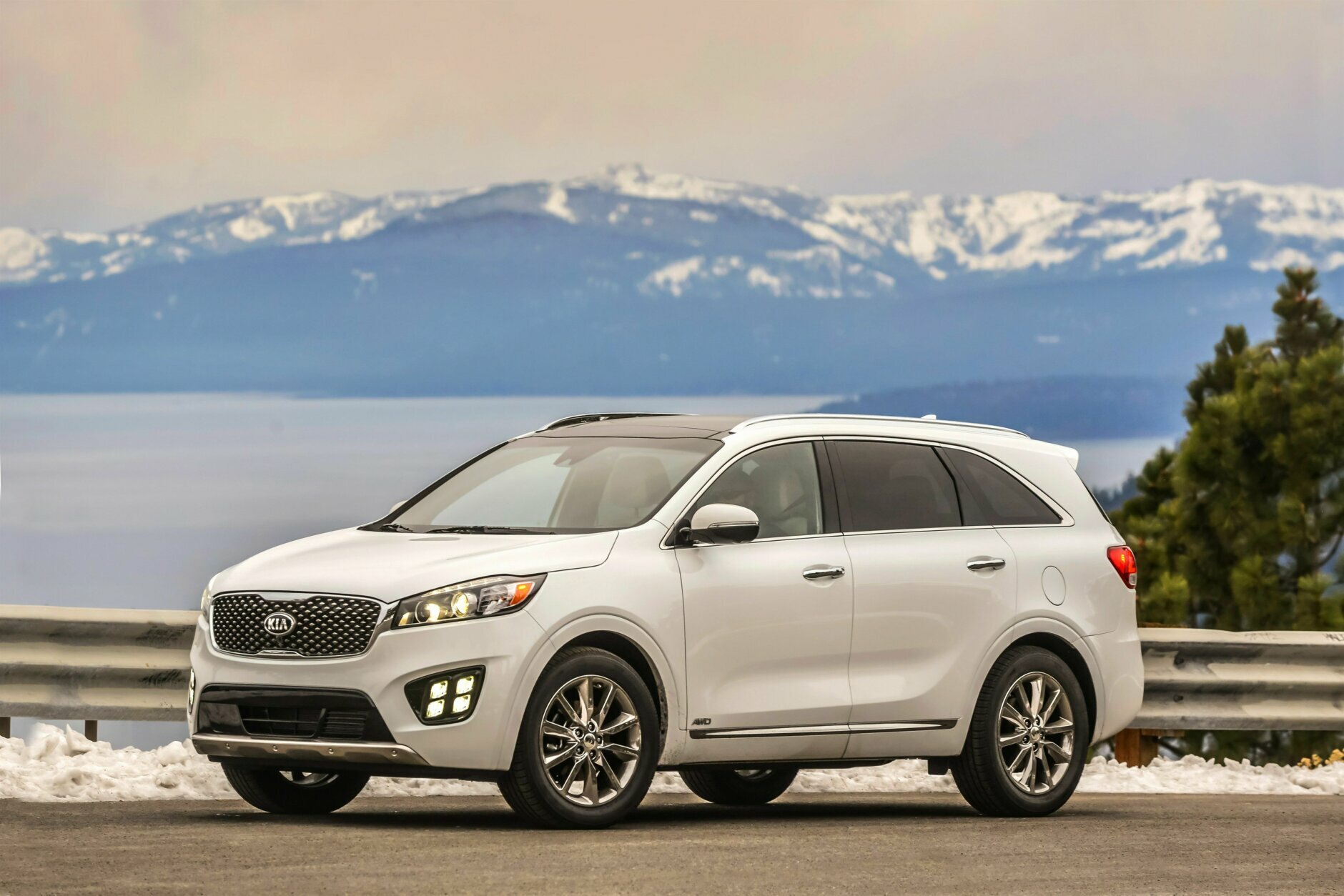 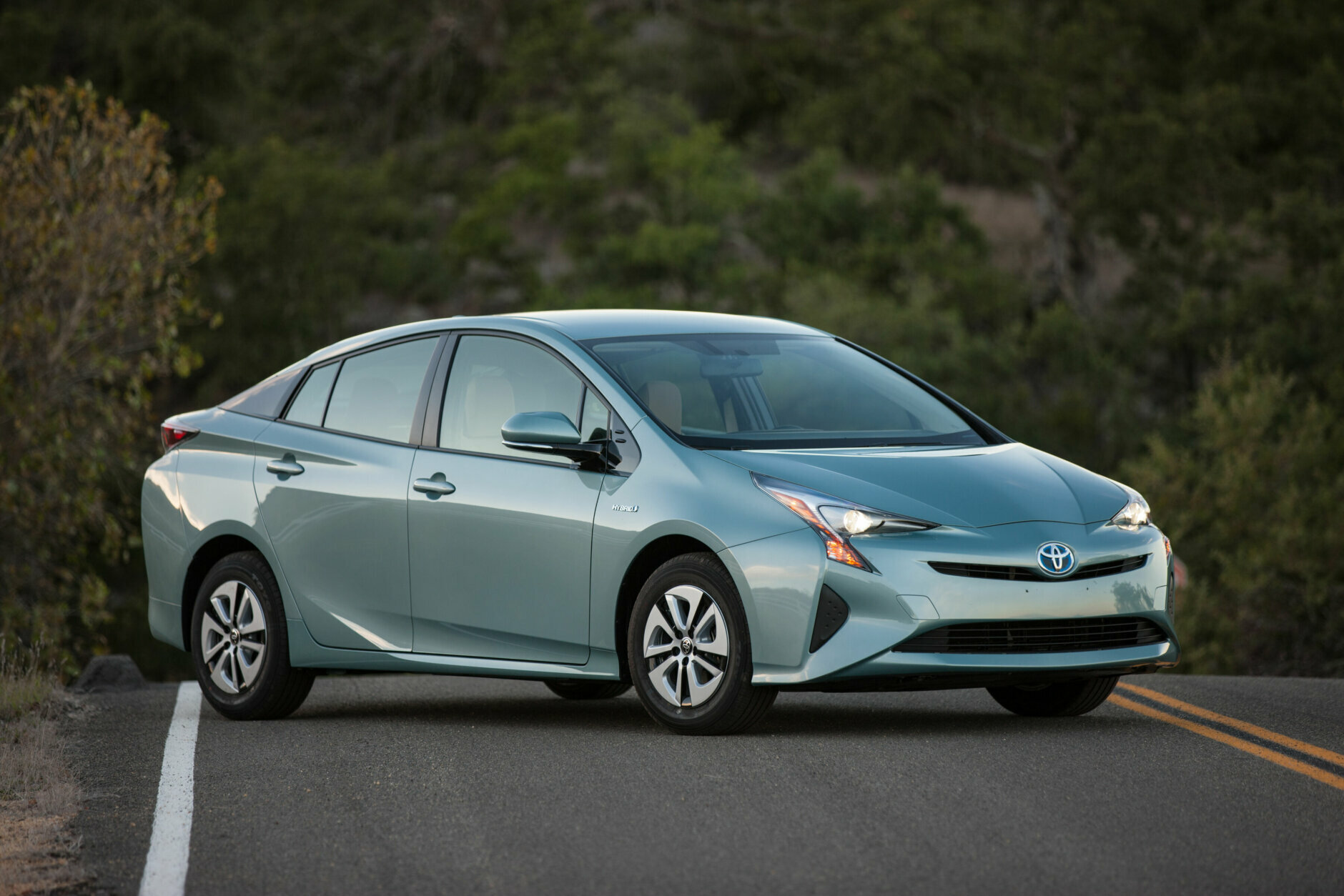 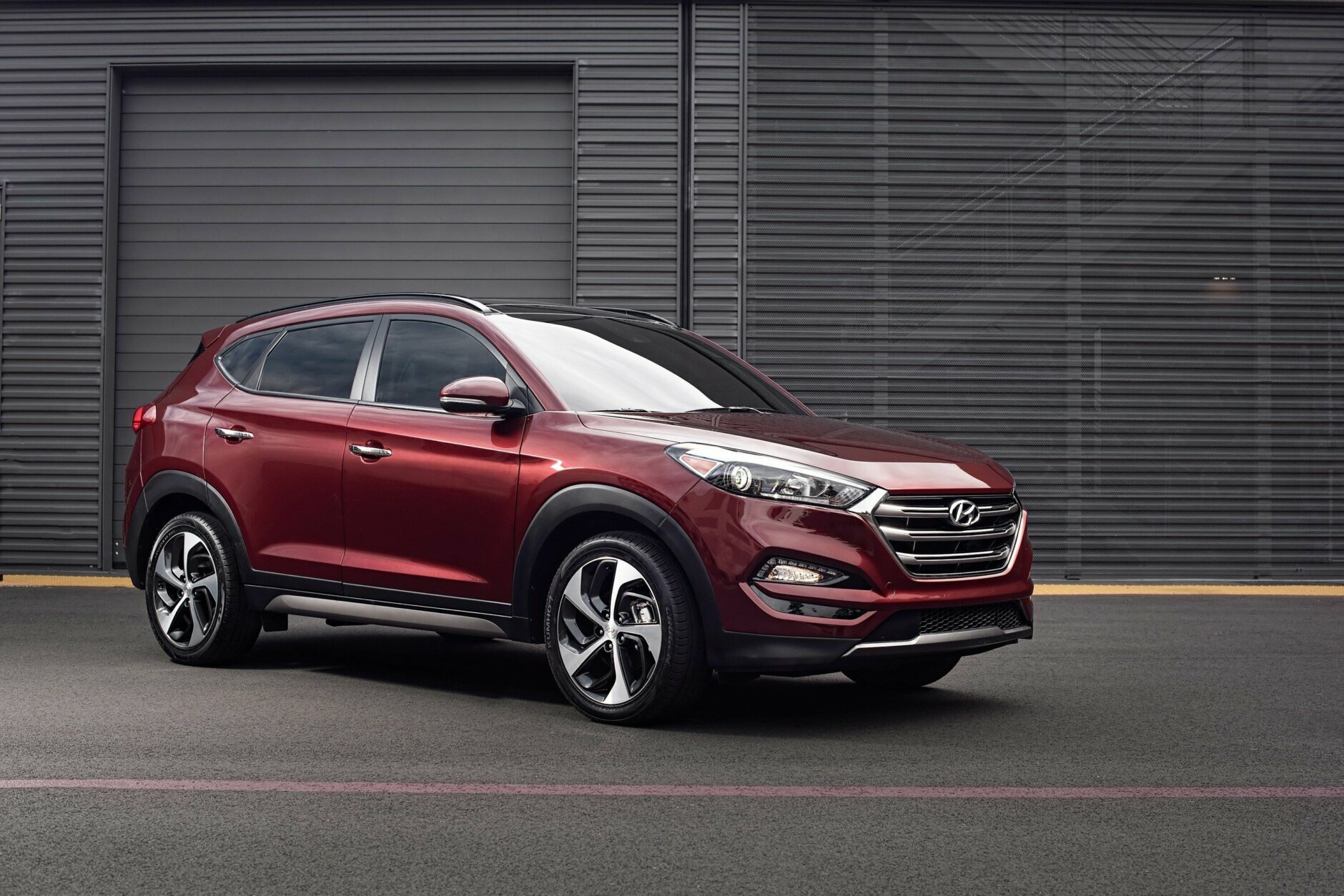