Plenty of glam and glitter at DC High Heel Race

D.C. had another race just days after the Marine Corps Marathon, and this time, the participants were in stilettos.

Each year, on the Tuesday before Halloween, spectators line several blocks of the street to watch participants parade in flowing gowns, dresses, corsets and other costumes. After the parade, they cheer on runners for a quarter-mile sprint in towering heels.

There were Disney princesses, including Snow White and Pocahontas, and plenty of dancers in bodysuits. Spectators sat along the curbs of 17th Street and took plenty of pictures.

“Think of the most fabulous thing you’ve ever seen, dip it in glitter and make it 7 feet tall and that’s me,” said Miss Gardenia de Evil. “It’s so much fun. It’s tradition, welcome to my best lady friends. We do it all the time.”

“It is not gay Christmas until we’ve walked down 17th Street in our finery,” Gardenia de Evil said.

This is the first year since the High Heel Race began in 1986 that the city is the principal sponsor of the 17th Street High Heel Race. 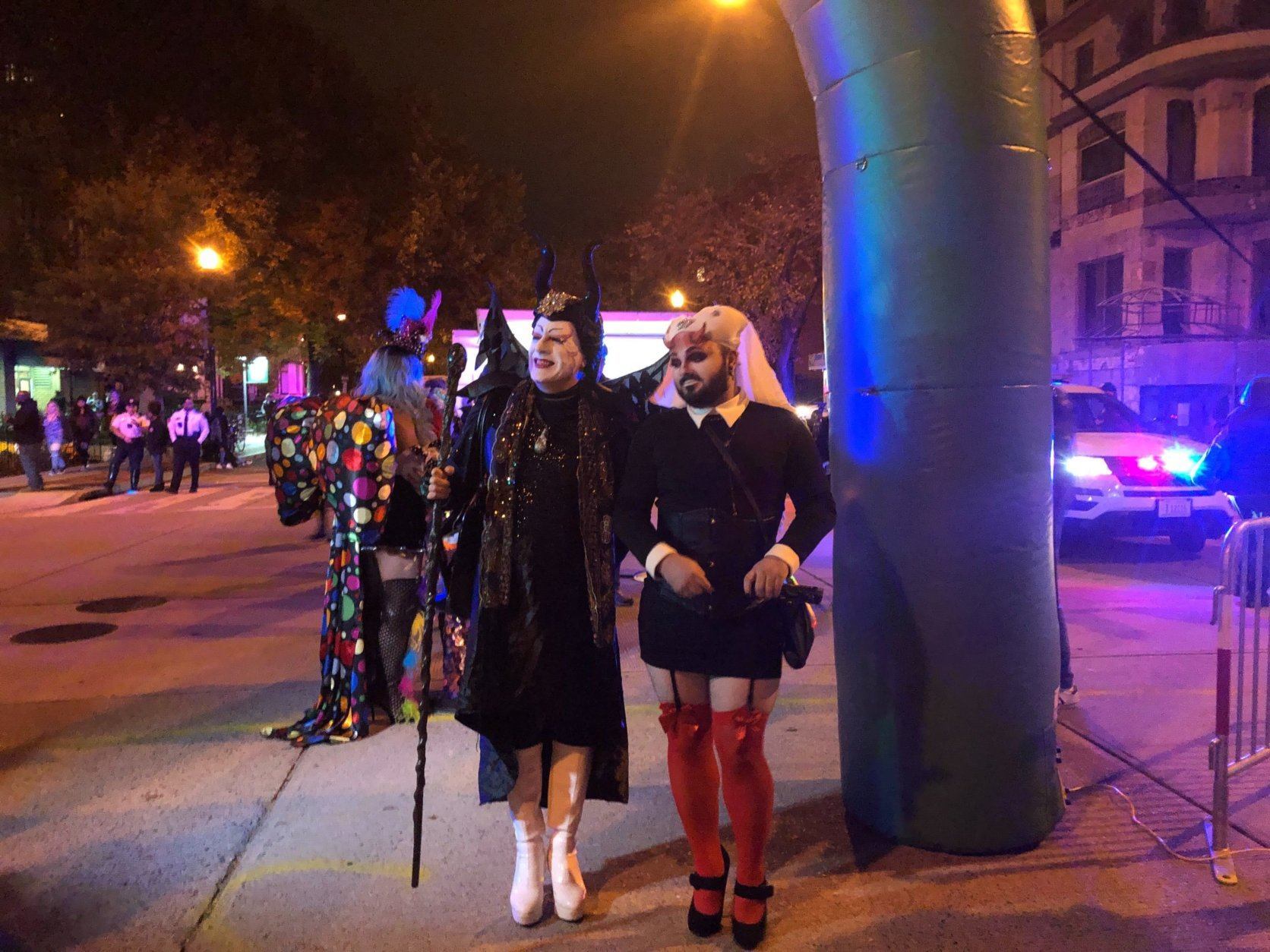 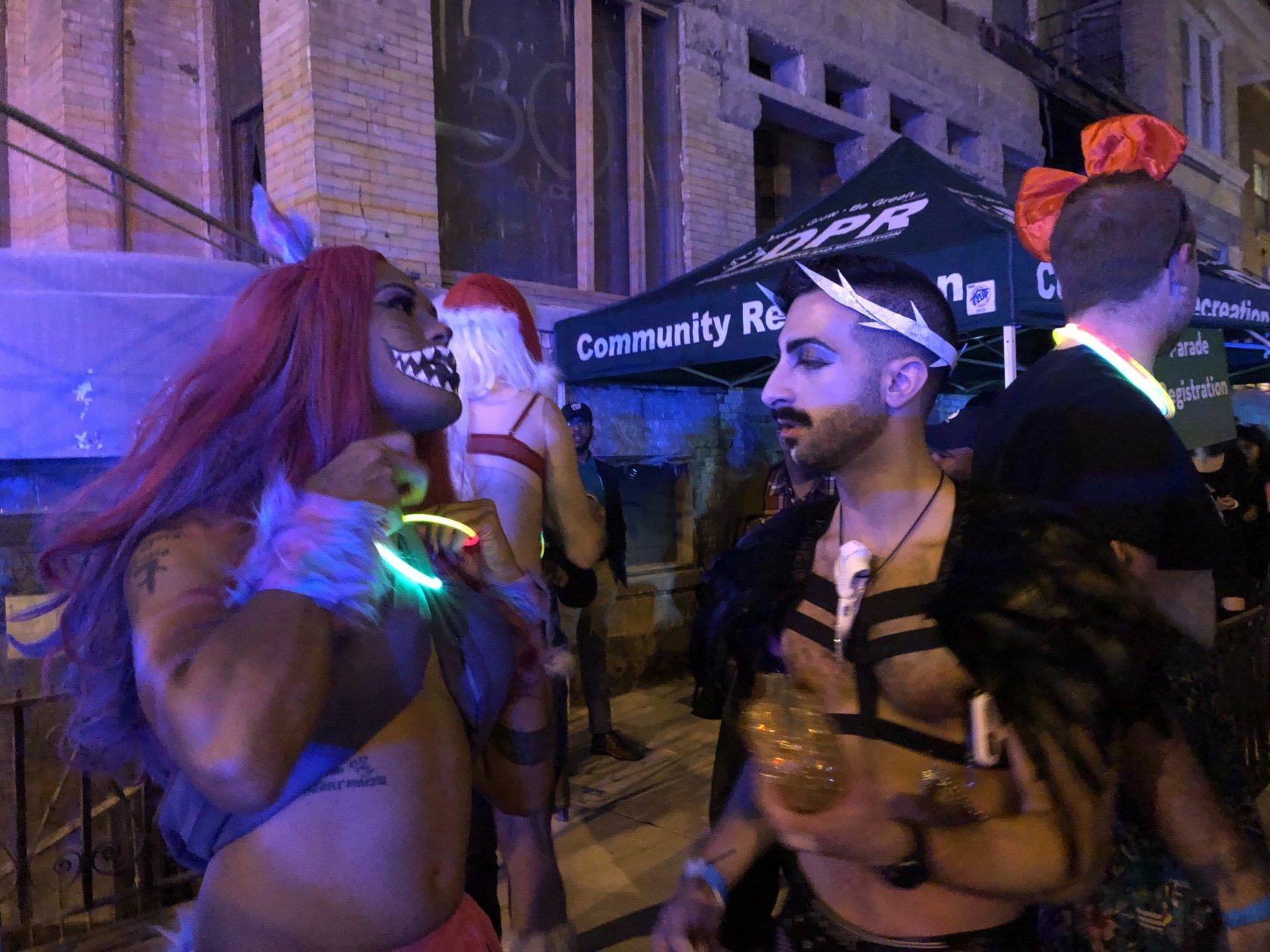 3/10
Elaborate costume and make up are a must during the High Heel Race in D.C. 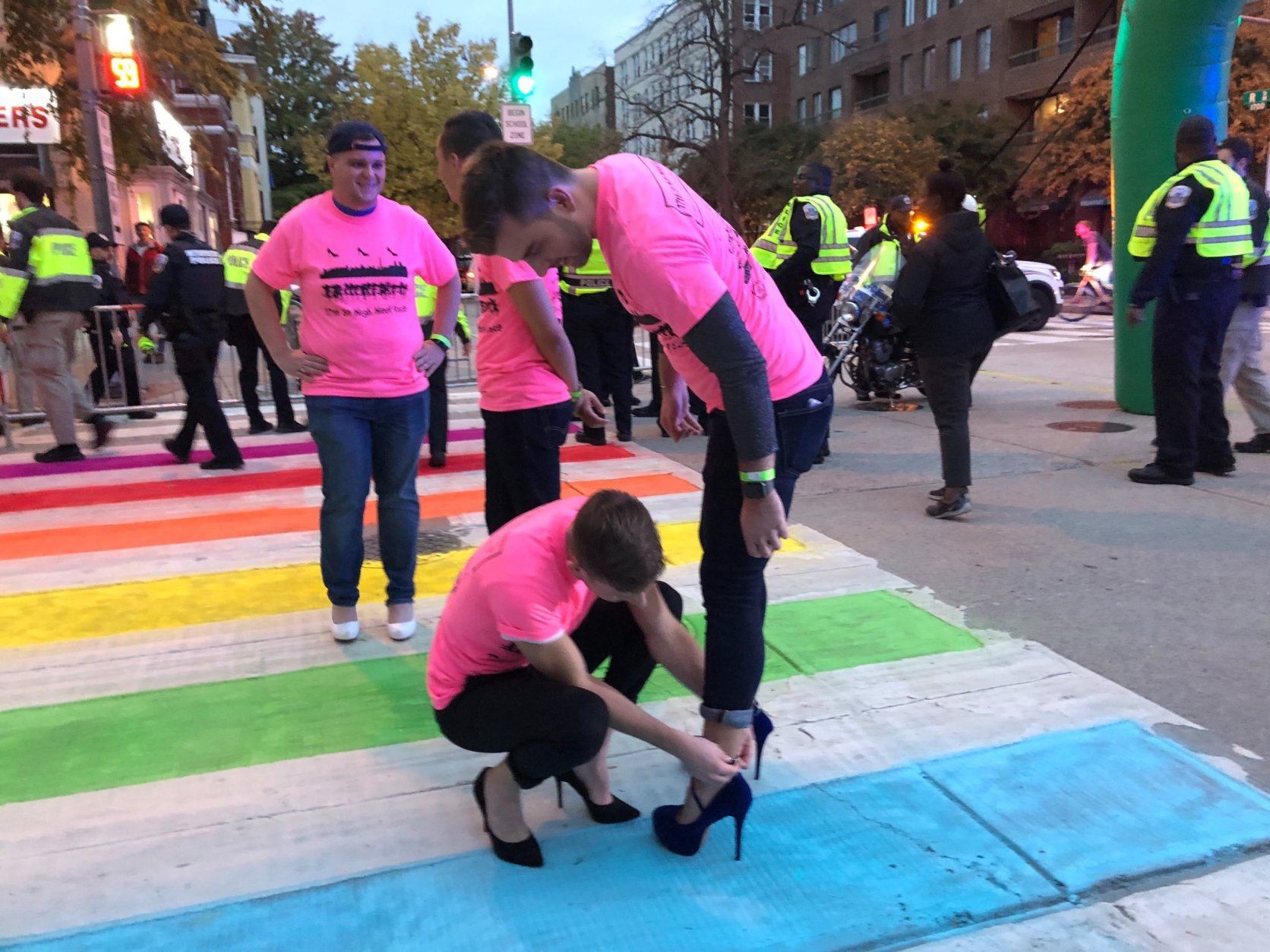 4/10
On the Tuesday before Halloween, people gather in Dupont Circle in D.C. for the annual High Heel Race. 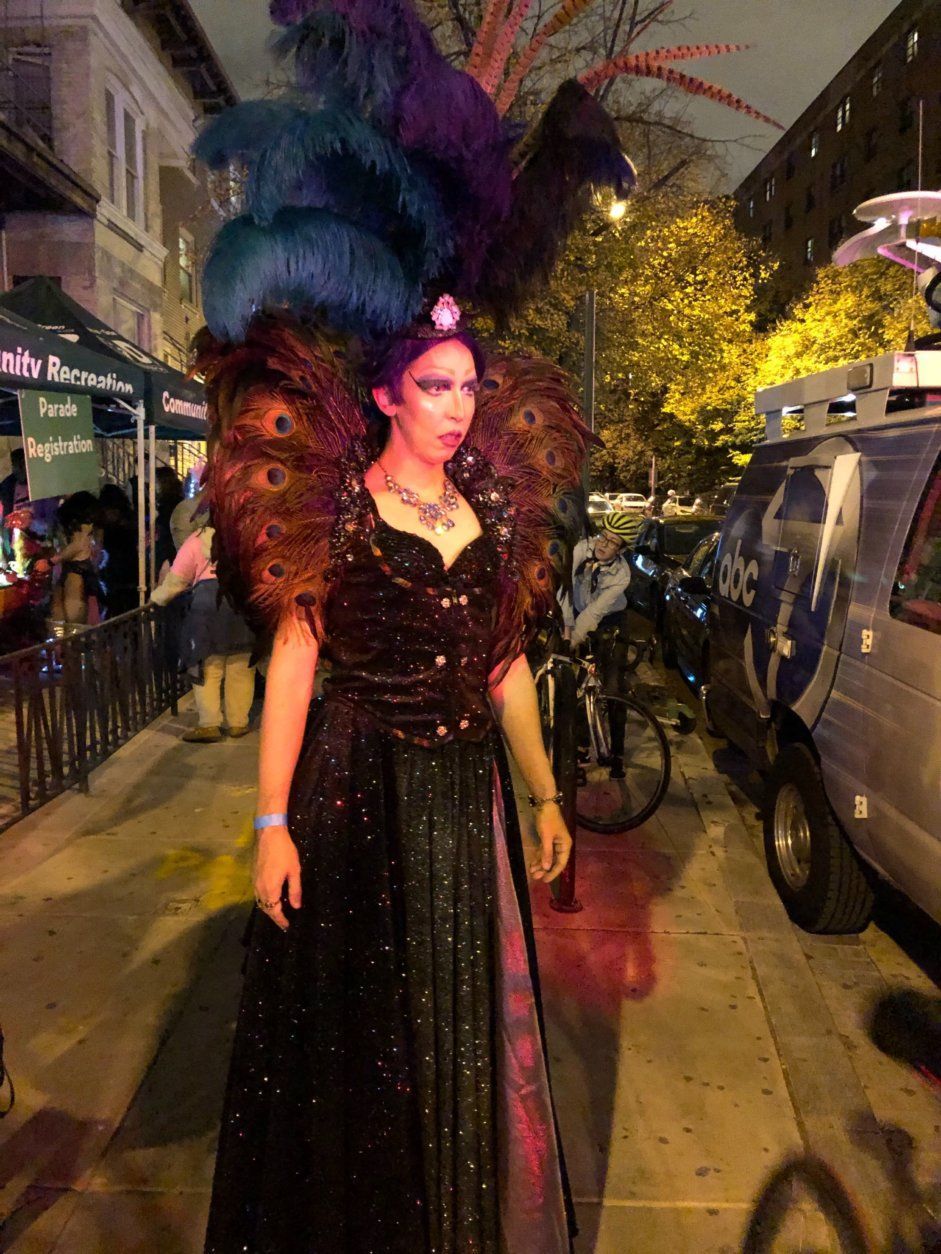 5/10
A participant in a long gown shows off the costume for the race. 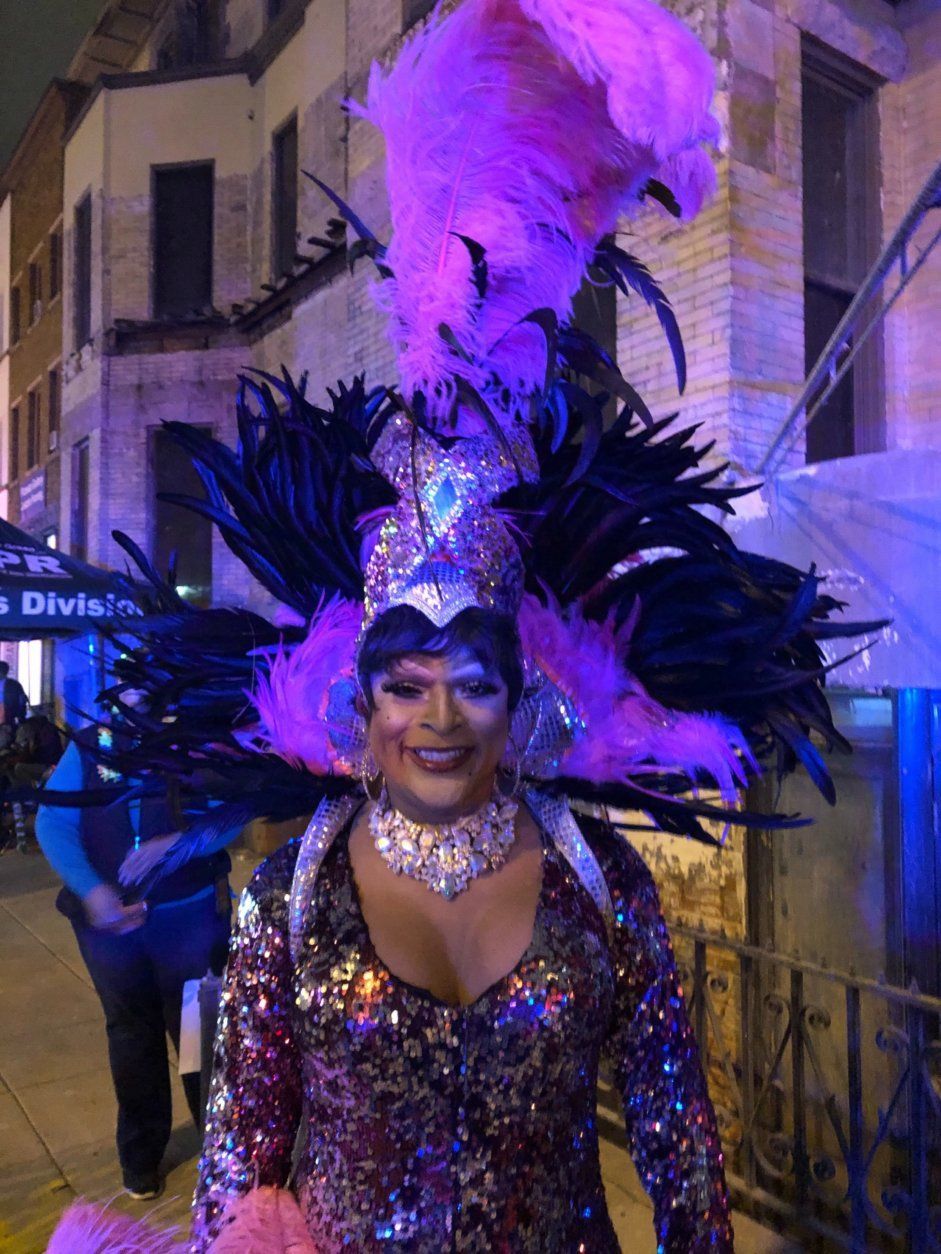 6/10
Participants in the parade and race don elaborate costumes. 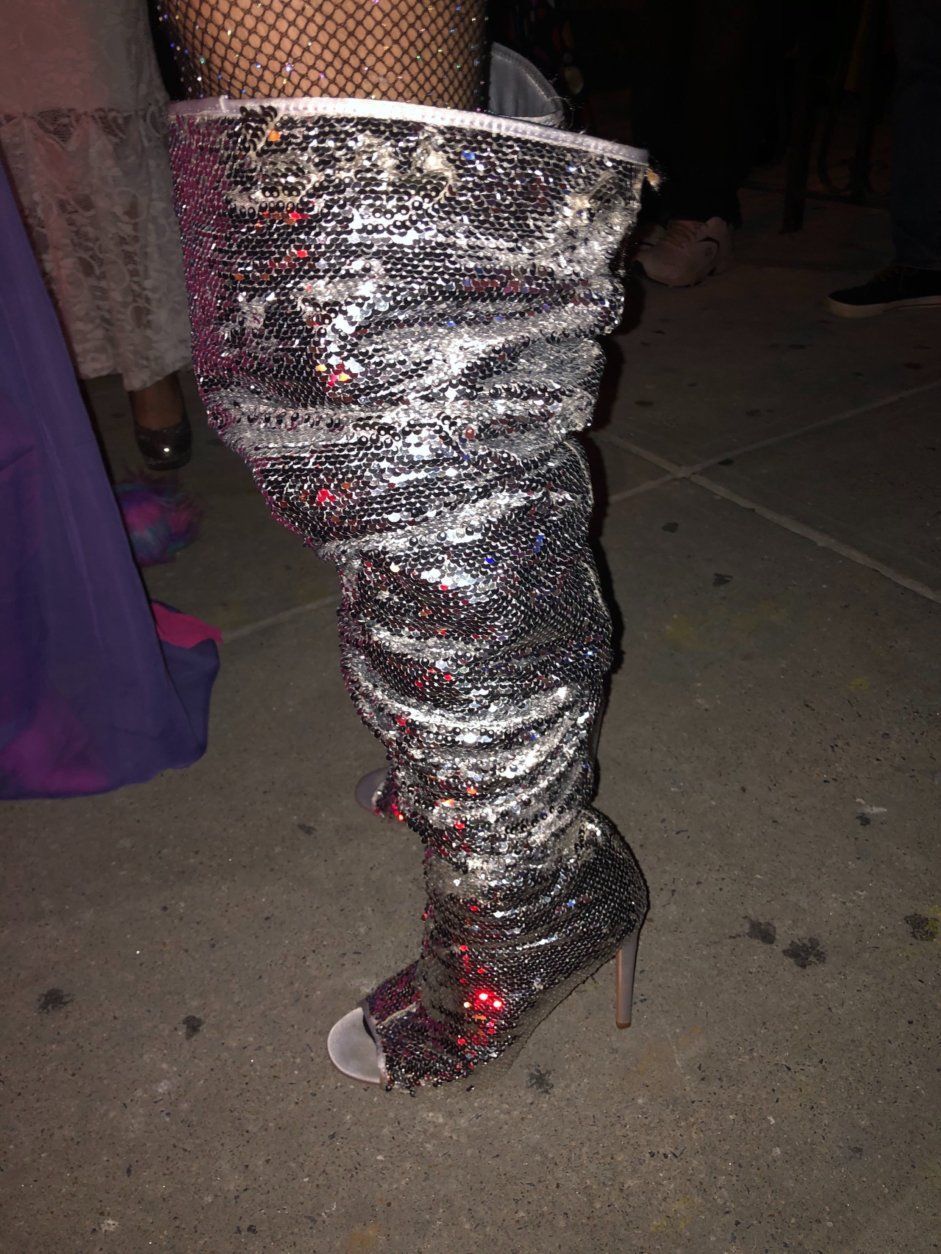 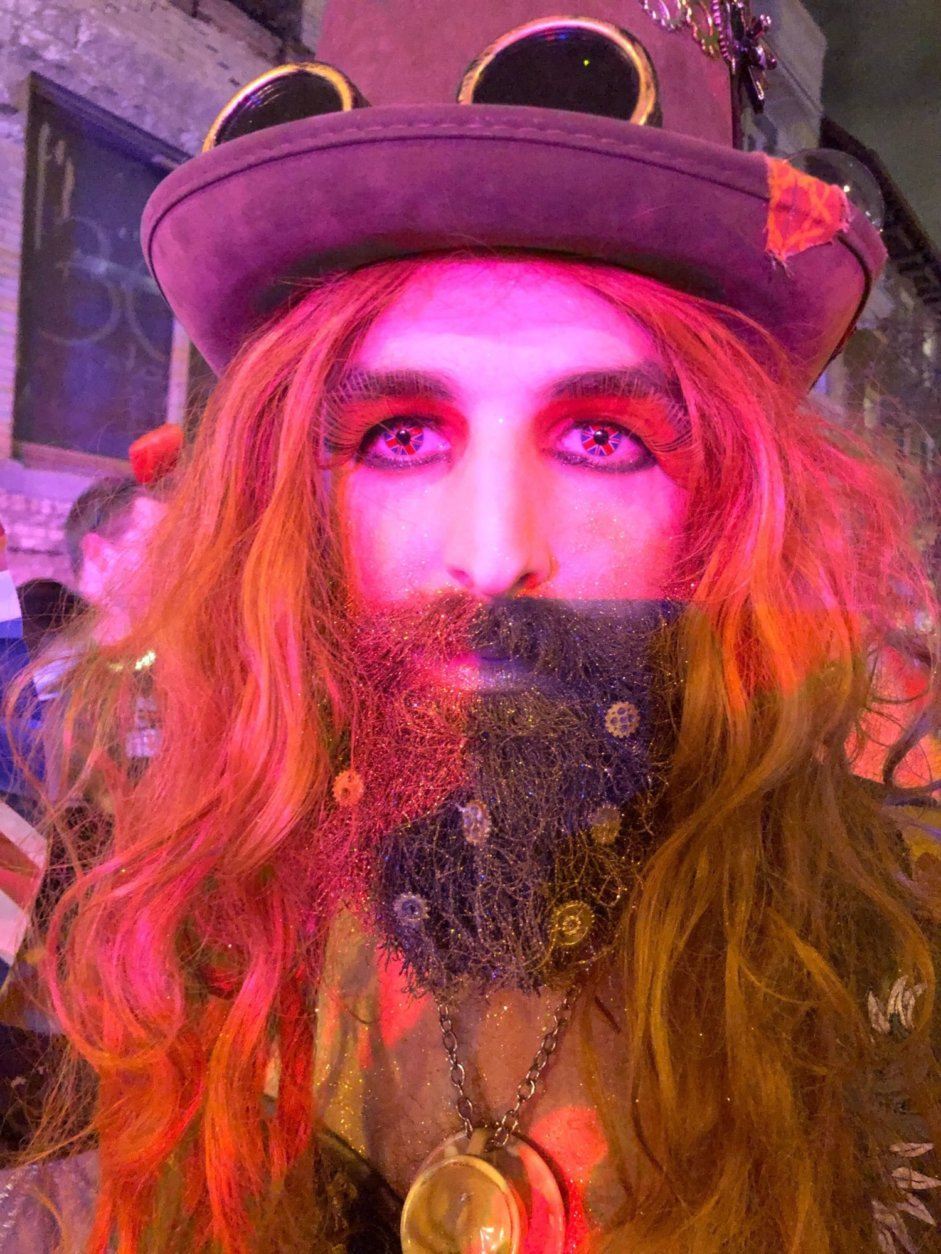 8/10
Participants in the parade and race don elaborate costumes. 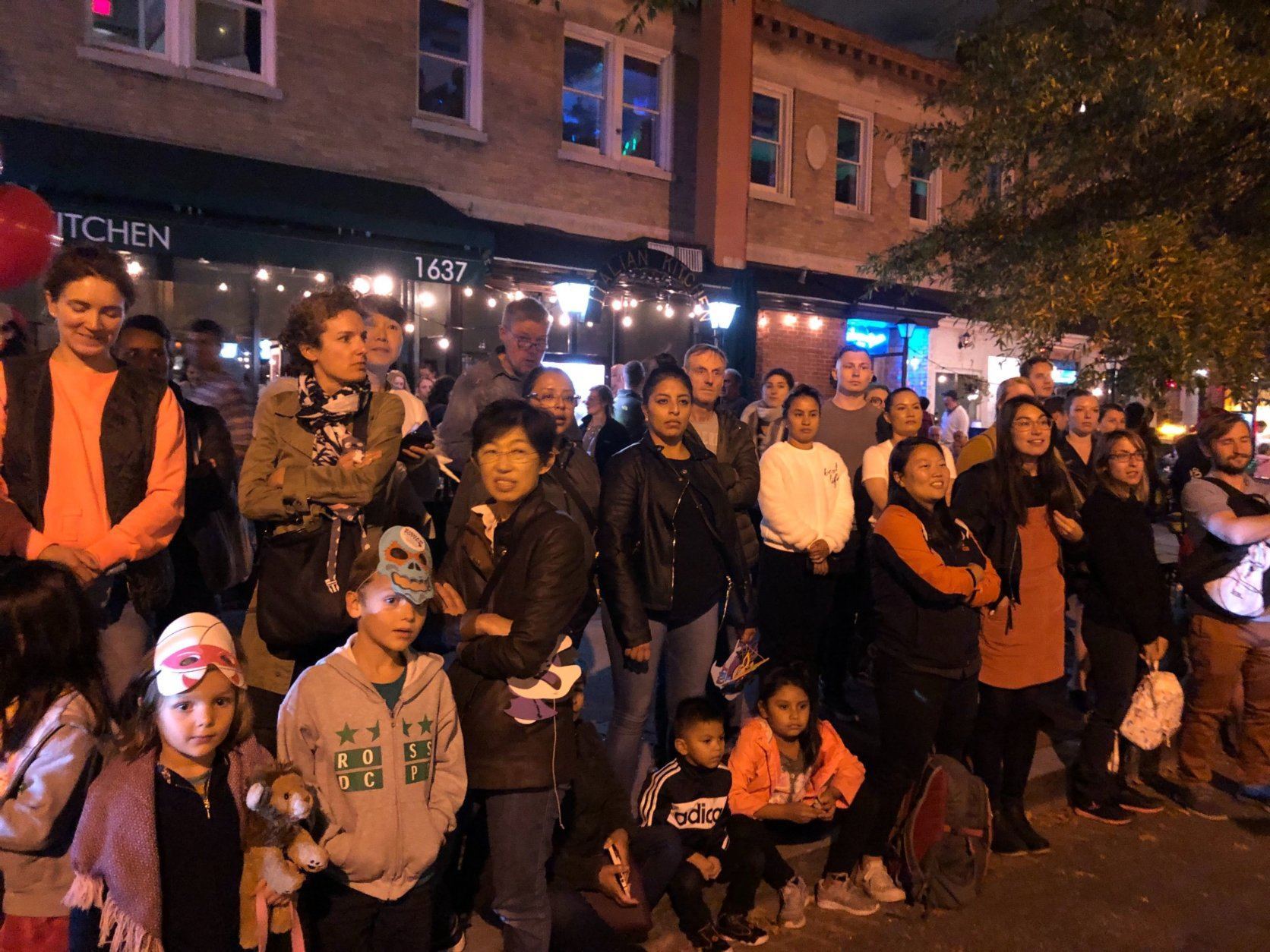 9/10
Spectators line the streets to watch participants of the high heel race. 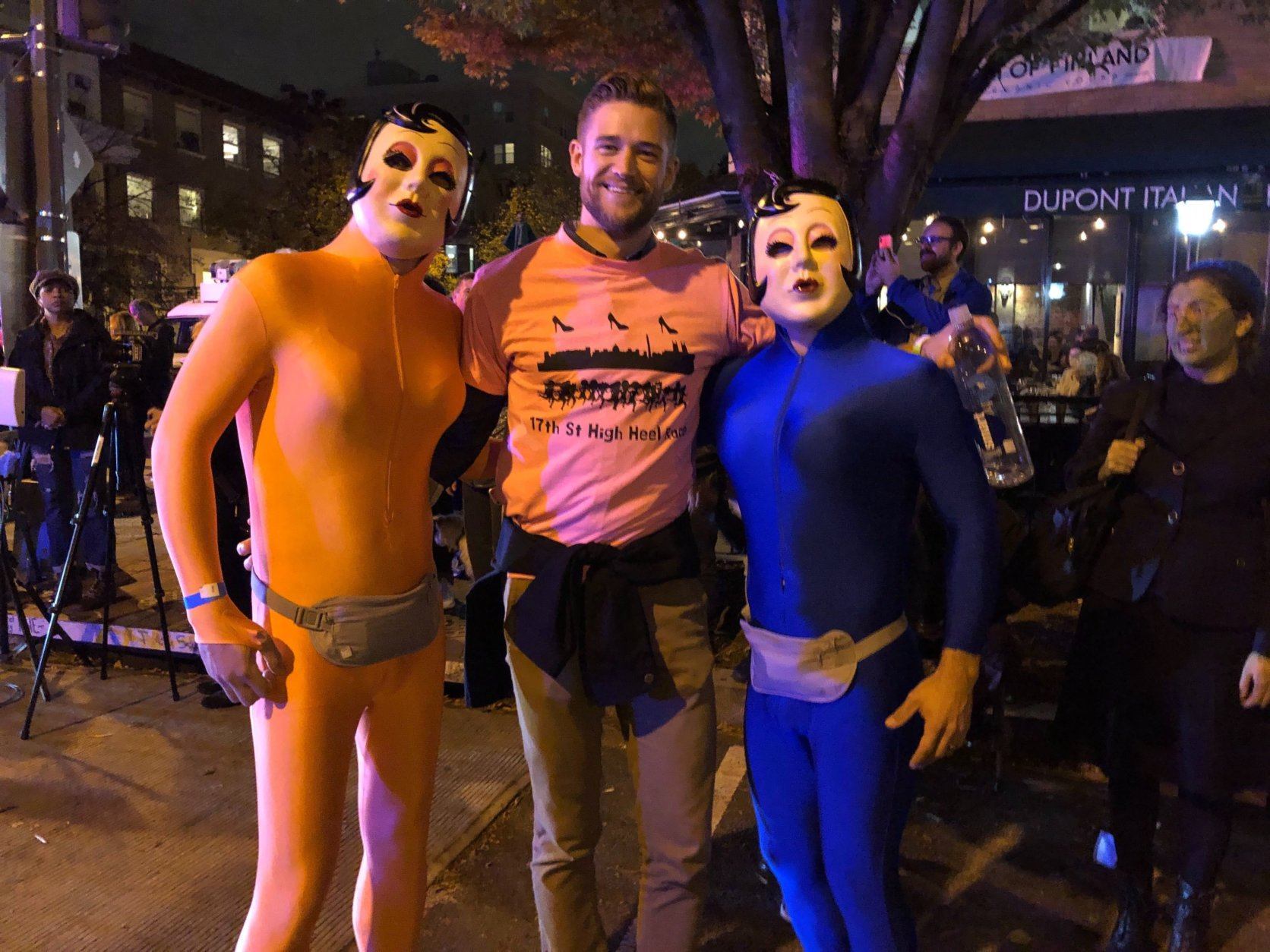 10/10
Participants donned bodysuits and other costumes for the 33rd annual High Heel Race.