The Smithsonian’s National Portrait Gallery in D.C. has unveiled its most recent acquisitions, which include a billionaire, a legendary music group, a Pulitzer Prize winner, a fashion industry giant and more.

Their portraits will be on display on the museum’s first floor ahead of the American Portrait Gala, from Nov. 15 through Aug. 30, 2020.

The gala, a fundraising event that takes place on Nov. 17, also has a lineup of celebrated presenters, including former first lady Michelle Obama, with CBS This Morning’s Gayle King as master of ceremonies.

Here’s a sneak peek of some of the portraits: 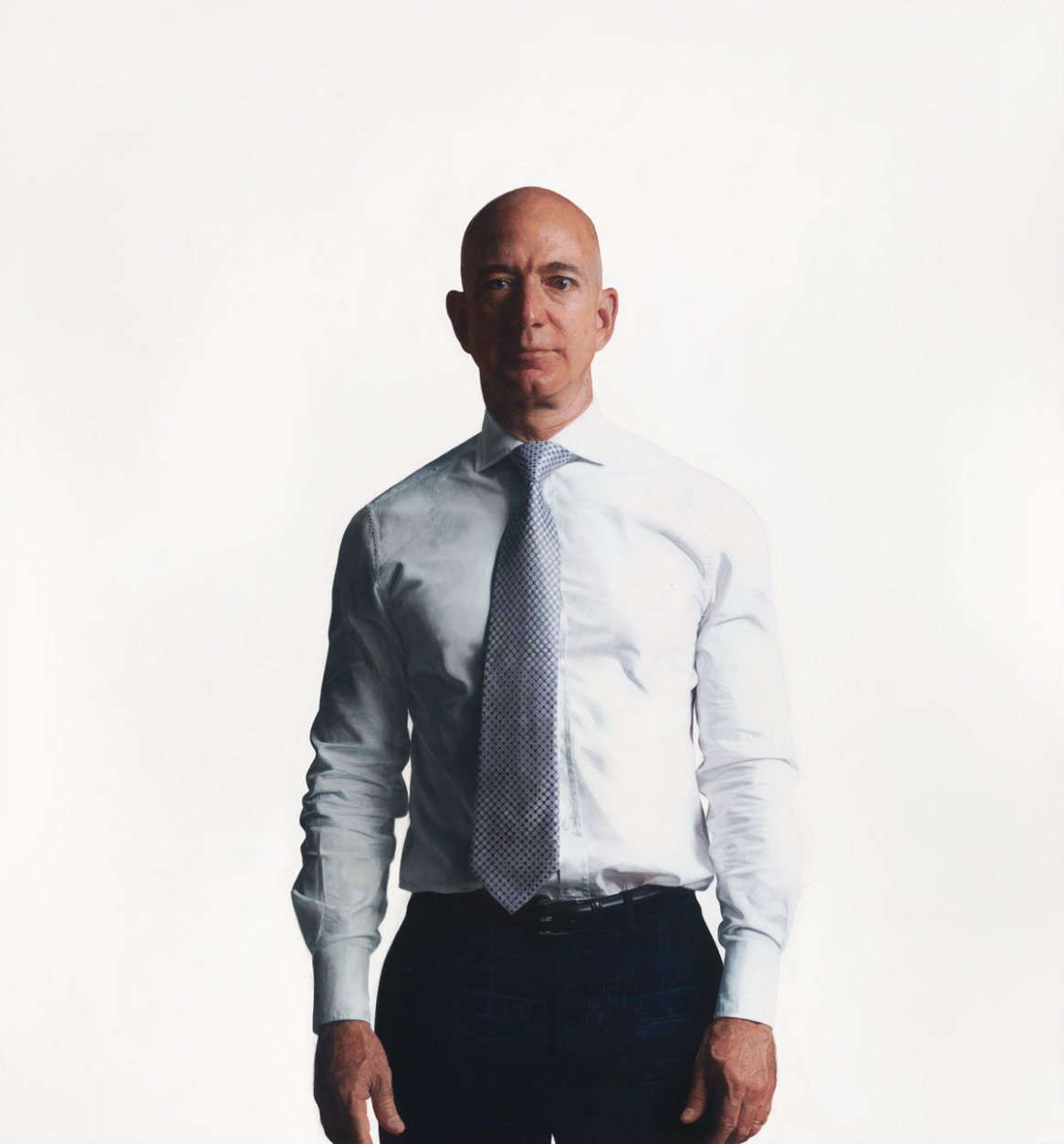 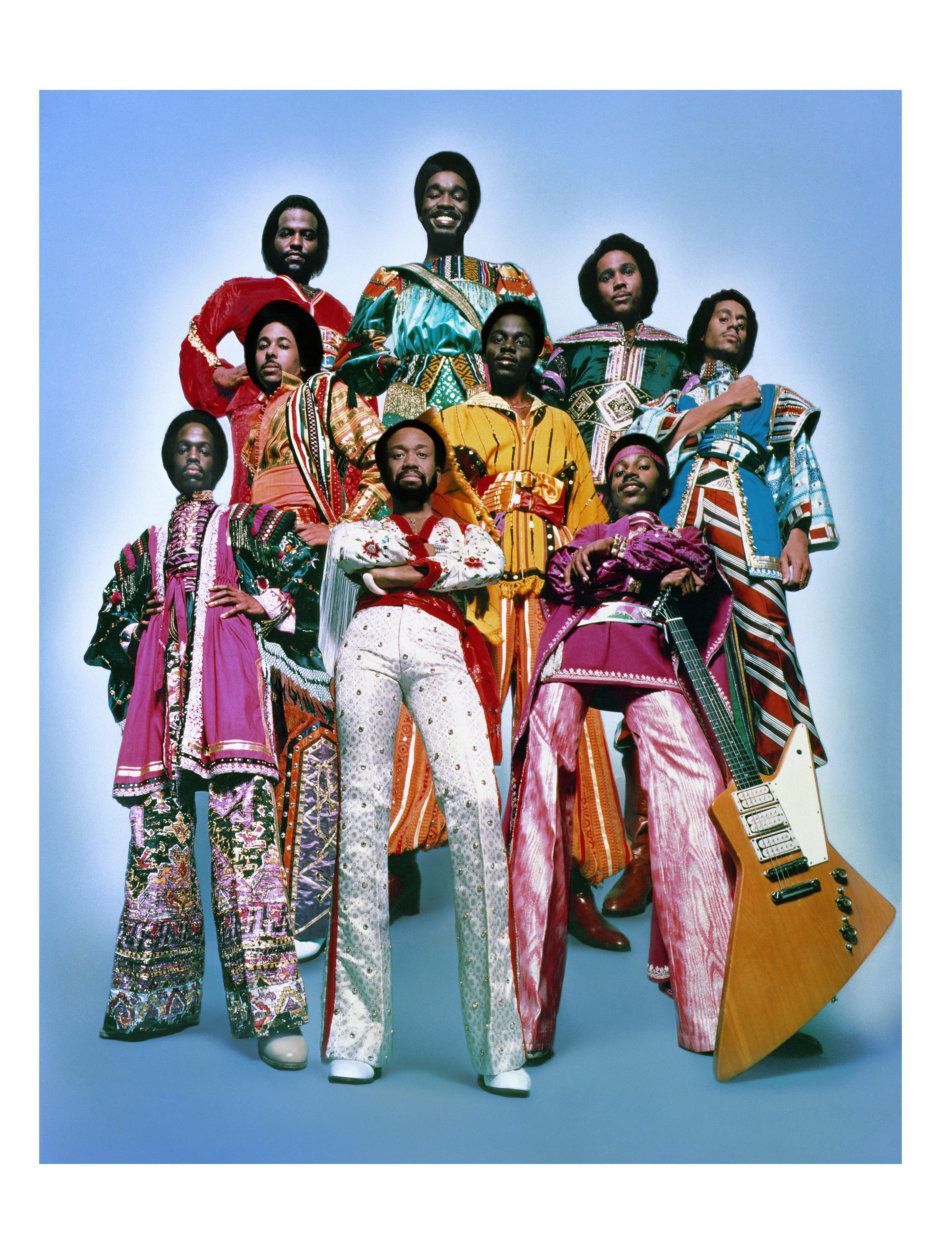 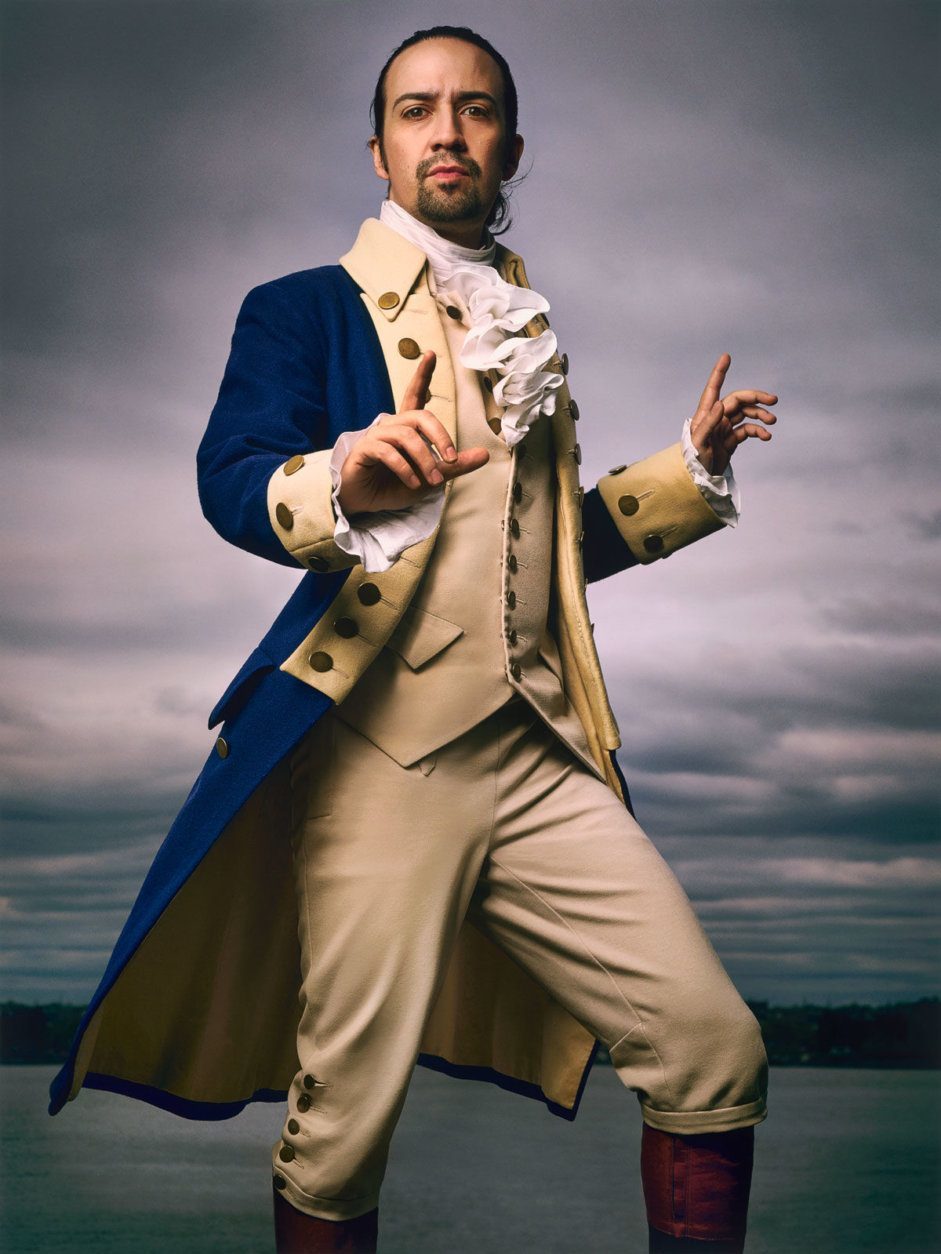 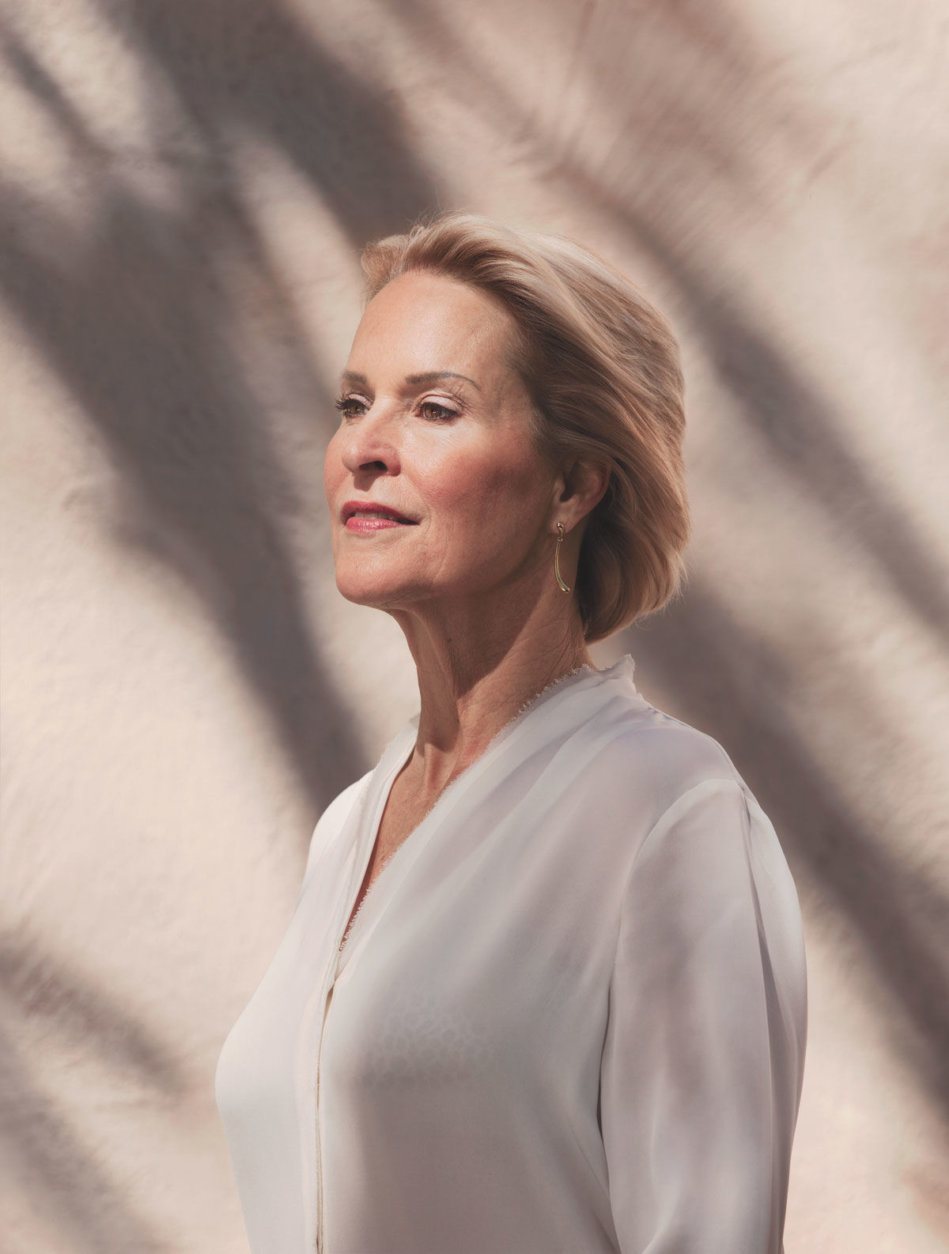 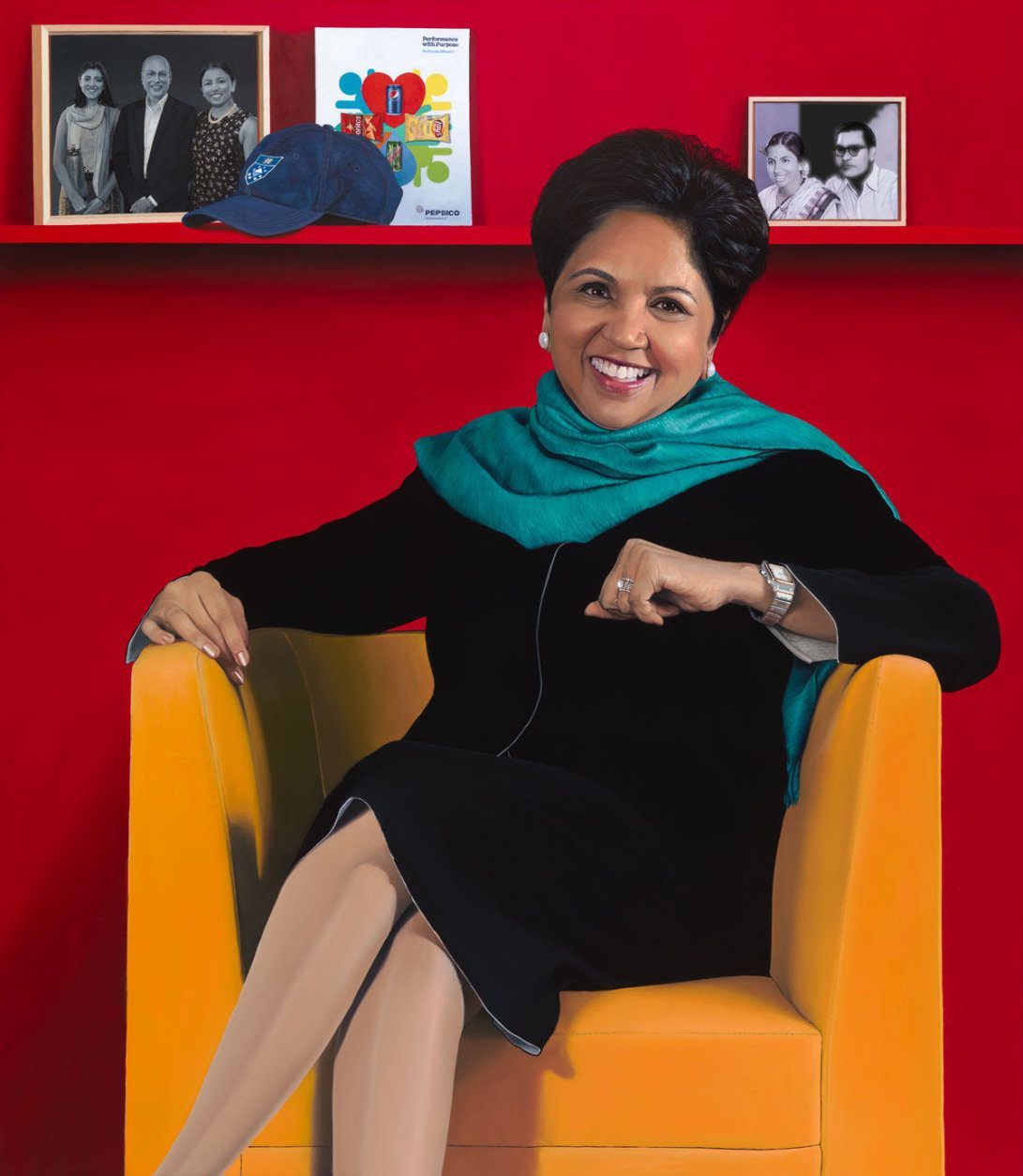