Raven, a 24-year old chimp, became a first-time mom on Dec. 29. Zookeepers said the baby is her spitting image, with fluffy black hair that covers most of the body.

The baby spends most of her time cradled in Raven’s arms.

“The baby is gripping well and is very vocal,” Erin Cantwell, the zoo’s mammal collection and conservation manager, said in a statement.

Baby chimps’ developmental milestones are similar to human babies, and the baby’s keepers will monitor her successes, including ability to hold her head up on her own, using her fingers and toes to grasp things, learning vocalizations and facial expressions, and teething, the zoo said in a news release.

Raven is the second chimpanzee to give birth at the zoo recently. In July, Bunny gave birth to Lola.

Chimpanzee gestation is about eight months long, and the zoo conducts prenatal care for the animals once there is a positive pregnancy test.

Chimpanzees are classified as endangered on the International Union for the Conservation of Nature’s Red list. Wild chimpanzees face loss of their African forest habitat from commercial logging, agriculture and fires, as well as poaching and disease.

There are 14 chimpanzees in the Maryland Zoo, including the newborn. They can be seen daily, but Raven and her baby will remain behind the scenes for a while to allow them to bond.

In the mean time, see pictures of the new baby below. 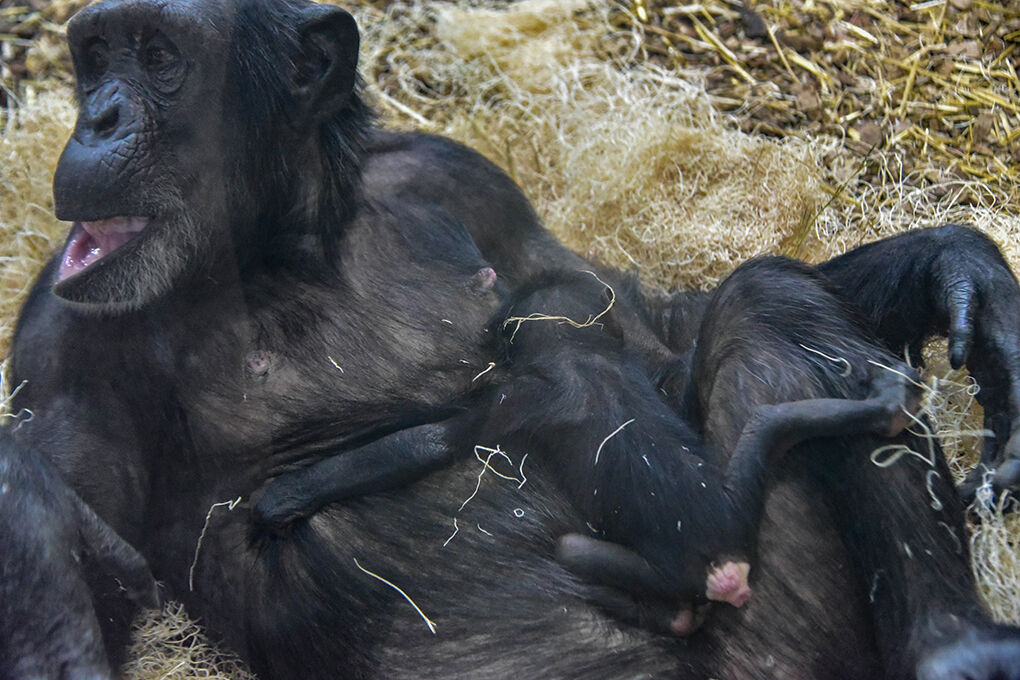 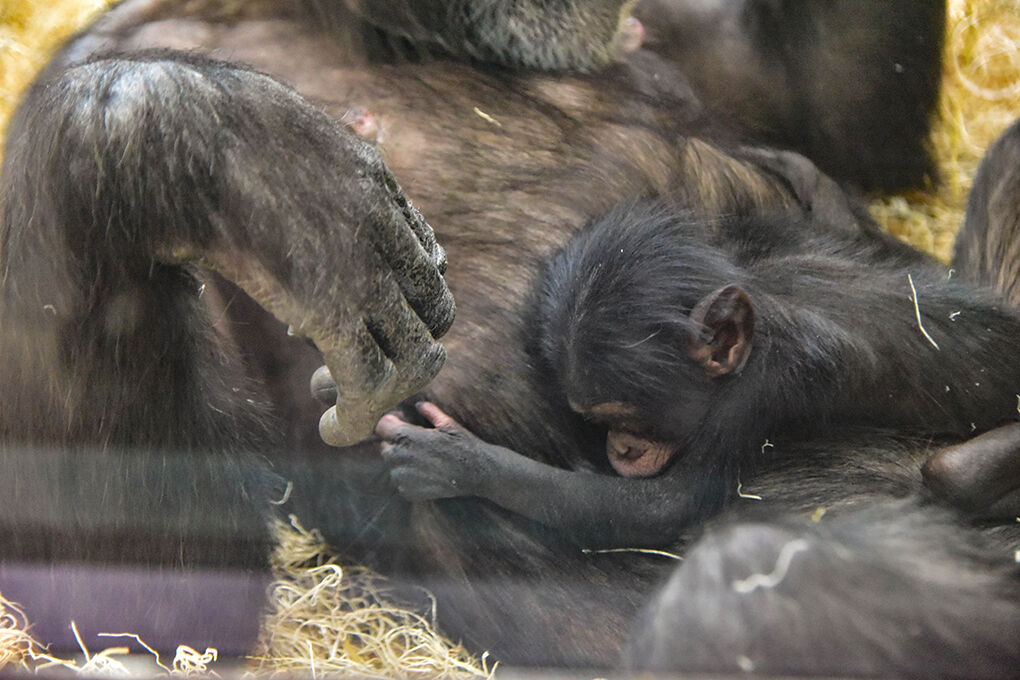 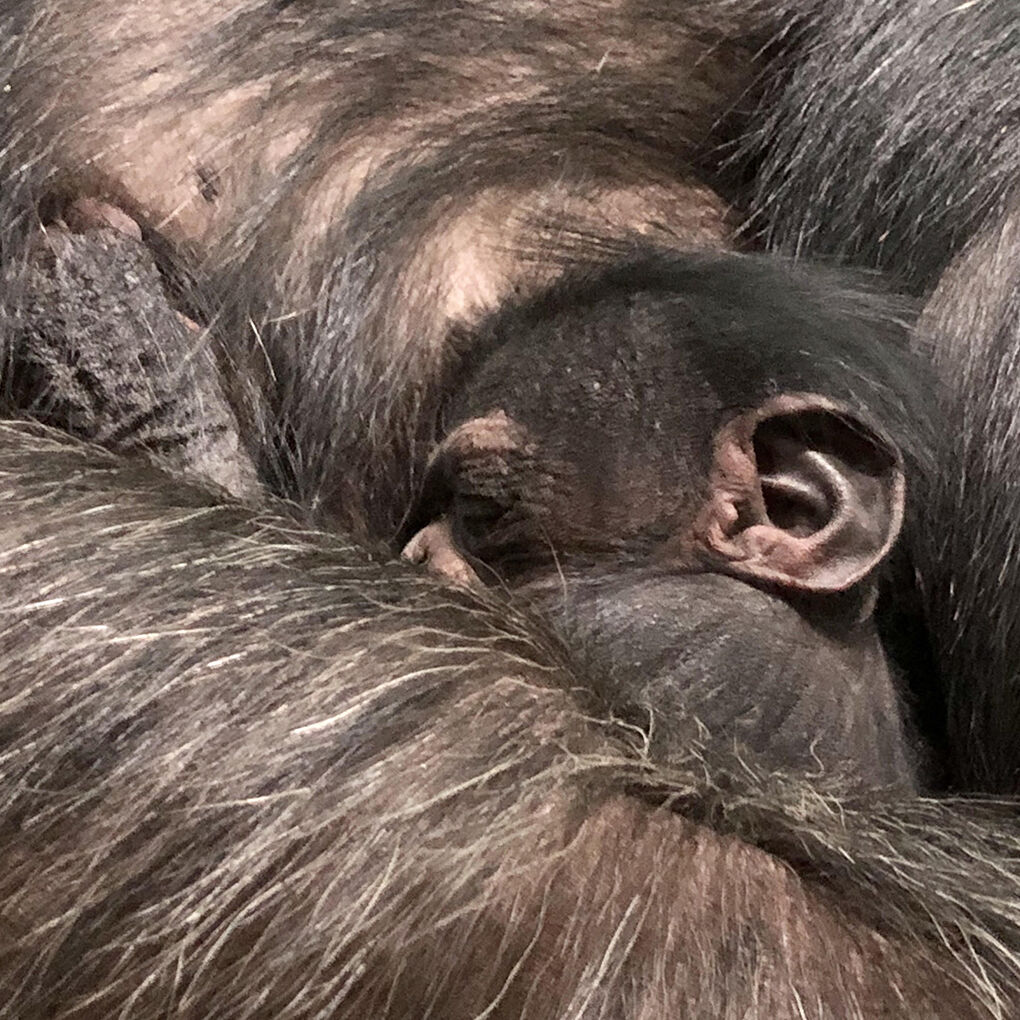 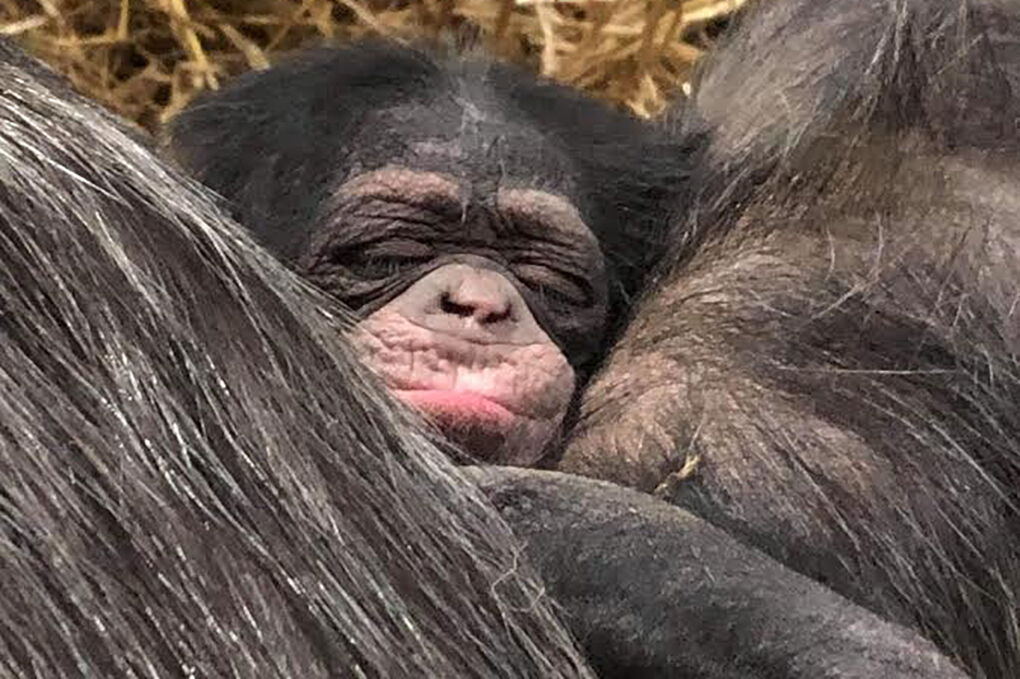 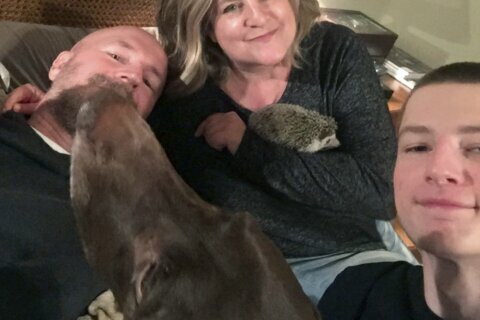 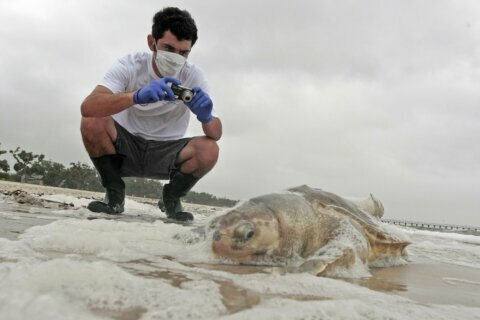 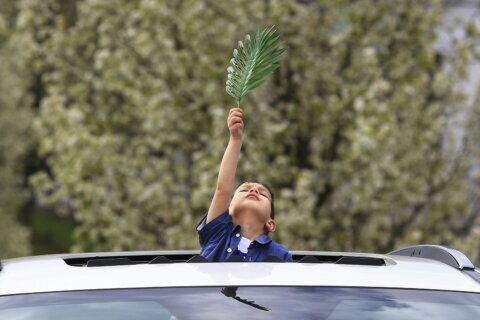