According to the Frederick County State's Attorney's Office, evidence has shown that the actions of Frederick city officers did not cause the death of Daniel Holley, 23.
Listen now to WTOP News WTOP.com | Alexa | Google Home | WTOP App | 103.5 FM

Several police officers with the City of Frederick in Maryland will not face criminal charges after they had an encounter with a man who later died.

According to the Frederick County State’s Attorney’s Office, evidence has shown that the officers’ actions did not cause the death of Daniel Holley, 23.

Police body camera footage showed the officers using a Taser on Holley in November after Holley lunged at them. The incident was investigated by the Maryland Attorney General’s Office.

“An interim report released by the Office of the Attorney General’s Independent Investigations Division revealed that Holley’s death was not due to any police action,” the Frederick Police Department said in a statement.

“The exact cause of Holley’s death is still being determined by the Office of the Chief Medical Examiner, but the interim report ruled out the actions of the officers as the cause.”

Police Chief Jason Lando said he was “not surprised by the findings” based on the camera footage.

“In my review of that footage, I was immediately struck by how professional and calm each officer remained in a tense, rapidly evolving situation,” Lando said. “Our officers performed exceptionally well under difficult circumstances.”

According to investigators, officers initially responded to the home in Frederick for a person behaving erratically. There they found Holley “naked” and “talking incoherently.”

“Officers received information at the scene that Holley likely ingested a harmful substance,” police said. “Holley then lunged” at an officer, “knocking his glasses from his face. Holley then grabbed that officer and tackled him into a bedroom wall.”

After being stunned, Holley was taken to Frederick Health Hospital and later went into cardiac arrest.

“Anytime someone loses their life, it is tragic,” Lando said. “My condolences go out to Mr. Holley’s family as they continue to grieve his death.” 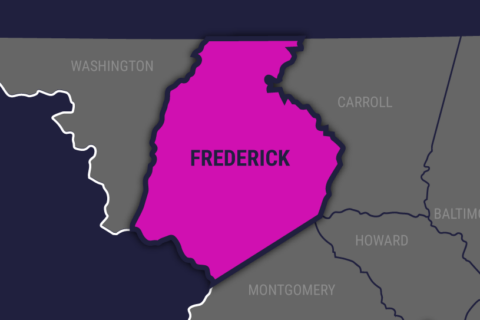 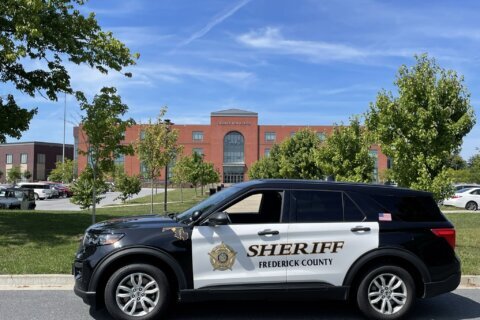