A missing Frederick, Maryland, teen was found dead in a vehicle Sunday afternoon, two days after he was last seen by relatives, and his death has been ruled suspicious.

Deputies with the Frederick County Sheriff’s Office responded to a call for support at the 8100 block of Runnymeade Drive, in a suburban neighborhood north of Frederick.

At that address, they found a vehicle with a body later identified as that of 19-year-old Frederick resident Curtis Mason Smith — whose family last saw him on Friday, March 19, and reported him missing soon after.

“Smith was pronounced dead on scene and as this is a suspicious death, FCSO detectives will be conducting a full investigation,” the sheriff’s office said in a news release Tuesday. 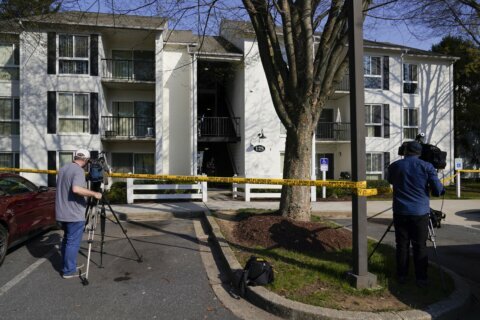 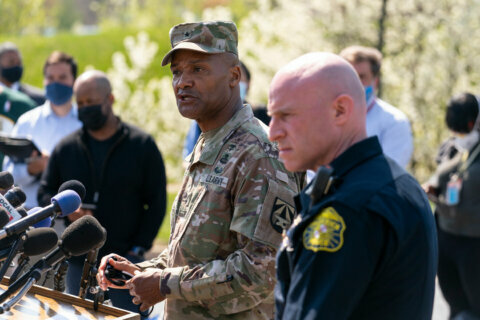 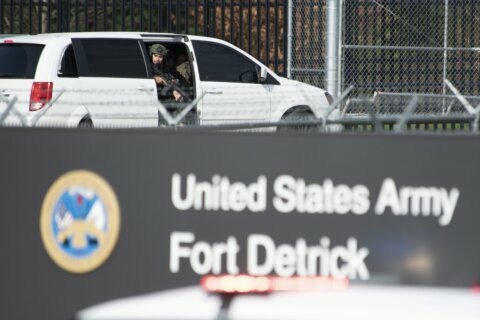