FREDERICK, Md. (AP) — A Frederick civil-rights lawyer has been suspended indefinitely from practicing law in Maryland due to financial misconduct.

The commission says Mahone took exception to the findings.

Mahone is best known for having filed a lawsuit against the Frederick Police Department that resulted in a court-ordered affirmative action plan in 1993 to increase hiring of black officers.

He also has been an outspoken proponent of removing from the Frederick City Hall courtyard a statue of Roger Brooke Taney, the Supreme Court chief justice who wrote the 1857 Dred Scott decision affirming slavery.

Residents sound off on Taney statue in Frederick, Maryland 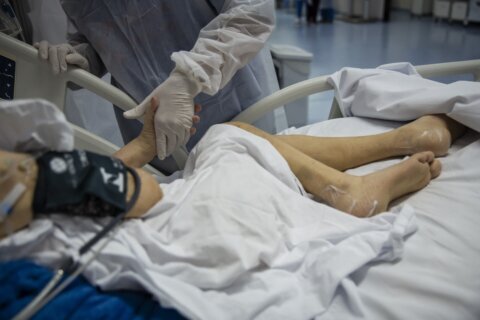 January could end as Frederick Co.’s worst for COVID-19 deaths