Holidays: Where to see holiday lights | Santa's back with inflation, inclusion on his mind | 4 ways to limit your holiday debt | Inflation 'definitely a guest' at holiday celebrations this year
Home » Frederick County, MD News » Residents sound off on…

Residents sound off on Taney statue in Frederick, Maryland

WASHINGTON — A statue of a former Supreme Court Chief Justice may be removed from the grounds of Frederick City Hall in Maryland.

At a public meeting on Wednesday, people sounded off on both sides of the debate of whether or not a sculpture of Roger Brooke Taney, who practiced law in the city, should be moved.

Local historian Michael Powell said those against the statue failed to see the totality of Taney’s career: “I can take snippets from almost anything. You want to read hate speech, read something from Malcolm X, early in his career.”

Willie Mahone, a resident, said that Taney’s most famous act was what mattered: “That bust represents what Roger became, and stands for – the Dred Scott decision.”

Taney, a Maryland native, wrote the majority opinion in the 1857 case Scott v. Sanford affirming slavery. He wrote that the Constitution held that Scott, a slave who was suing for his freedom, was not a citizen of the U.S. or any state, and, in its most famous phrase, that black slaves “had no rights which the white man was bound to respect.”

The Board of Aldermen is considering a resolution to remove the bust, and possibly put it in a museum.

Kuzemchak led a similar effort in 2009. That push ended with the City of Frederick adding a plaque explaining the Dred Scott decision. 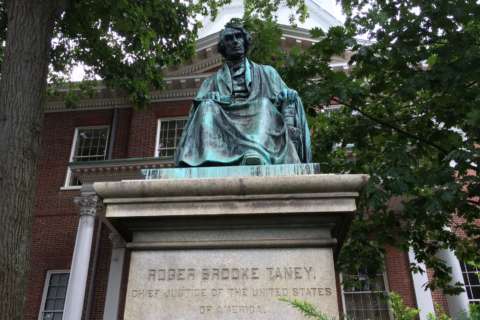 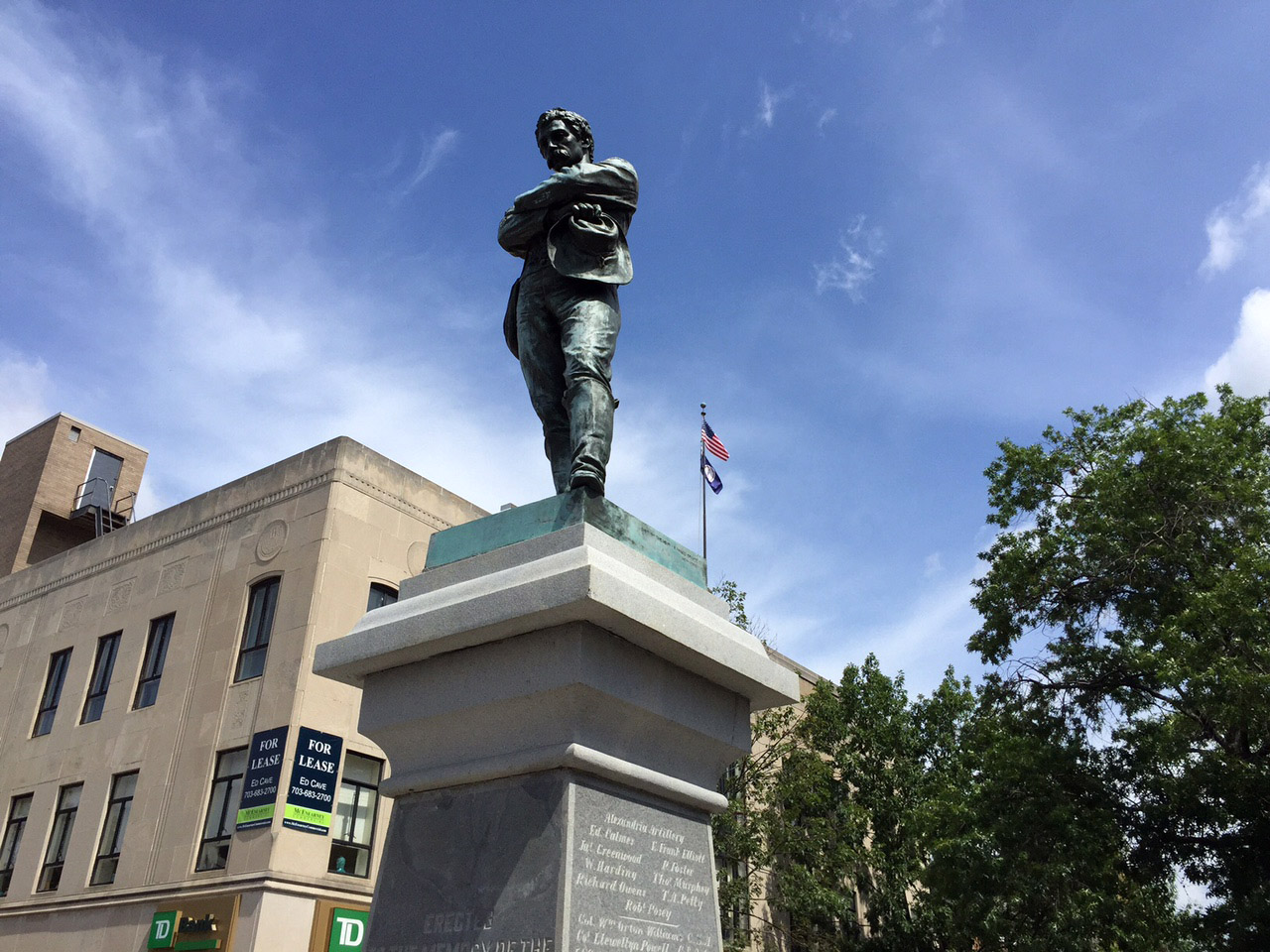