The annual "A Capitol Fourth" concert on the National Mall will go on as usual this July 4, completely separate from a new event President Donald Trump wants to hold on the National Mall on the same evening.
Listen now to WTOP News WTOP.com | Alexa | Google Home | WTOP App | 103.5 FM

The annual “A Capitol Fourth” concert on the West Lawn of the Capitol will go on as usual this July 4, completely separate from a new event President Donald Trump wants to hold on the National Mall during the same evening.

Trump tweeted in February that there would be fireworks, entertainment and a speech by him at a Lincoln Memorial event called “A Salute To America”.

No other details have been released, which has people wondering what impact the new event might have on the traditional July Fourth happenings in D.C.

Last week came word from the National Park Service that the fireworks, which have been launched from the Lincoln Memorial Reflecting Pool for many years, would be moved this year to West Potomac Park in an effort to make room for more people around the Reflecting Pool.

Now, in posts on social media, organizers of “A Capitol Fourth” are making it clear that their event has no connection to what Trump is planning, and it will go on as usual.

The concert is held on the West Lawn of the Capitol and is broadcast live on PBS.

This year’s lineup of performers for “A Capitol Fourth” has not yet been announced. 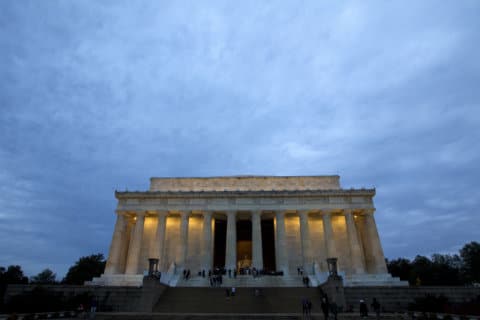 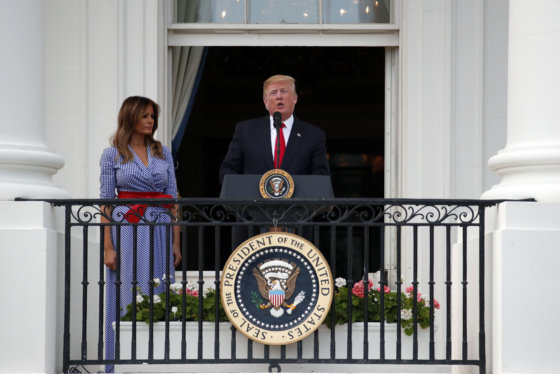