With Americans drinking more light beer than ever, Anheuser-Busch is giving them another option with the nationwide release of Budweiser Select.
Listen now to WTOP News WTOP.com | Alexa | Google Home | WTOP App | 103.5 FM

With Americans drinking more light beer than ever, Anheuser-Busch is giving them another option with the nationwide release of Budweiser Select.

The 99-calorie beer, previously available only in St. Louis, is now rolling out nationwide, in “response to growing consumer demand for a lower calorie beer option,” the company announced Monday. Budweiser Select was available across the country from 2005 to 2010, but it is being relaunched as light beer sales are having a resurgence.

“We started to see traction with Budweiser in 2020 and wanted to answer the growing need for a Budweiser with fewer calories,” Monica Rustgi, Budweiser’s VP of marketing, told CNN Business. “It was pleasant to see the offering already there.”

Budweiser Select is aiming to attract what Rustgi calls “Bud loyalists,” who are fans of Budweiser and more attuned to their health.

The major difference between Budweiser Select and Bud Light is in their flavor, with the former having a heavy taste that emulates a Budweiser while Bud Light is crisper.

Budweiser Select is sold in both 12-ounce bottles and cans in various pack sizes. It’s priced the same as Budweiser.

Beer sales were once declining, but the pandemic has reversed that trend. Americans now are reaching for beer because of its affordability, brand familiarity and product innovations, including low- and non-alcoholic beer, that have reignited their interest. Nielsen said that retail sales of beer soared 8.6% last year, totaling $40 billion. In particular, light beer sales jumped 5% to $10.6 billion.

Anheuser-Busch reported in last week’s earnings that its top two sellers — Michelob Ultra and Bud Light — “continued to outperform” its other beers as healthier options are attracting drinkers. Budweiser Select is the second beer introduced under the Budweiser flagship name within the past year: Last July, a non-alcoholic version debuted. 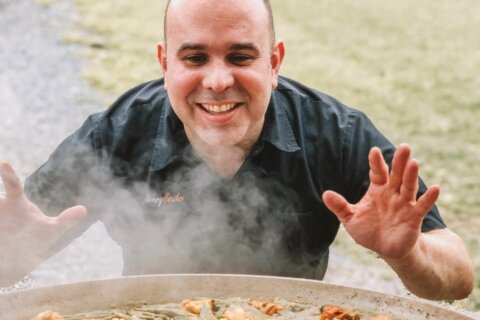 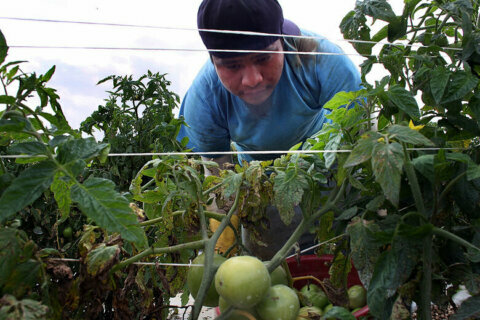 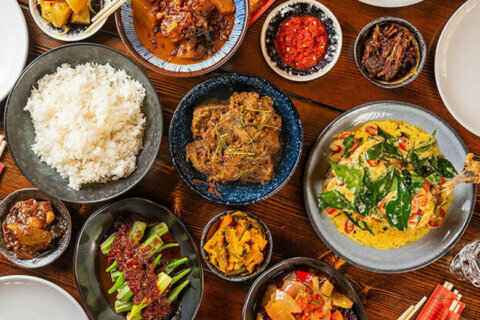