The Greene Turtle Sports Bar and Grill has accepted an early lease buyout from Capital One Arena owner Monumental Sports and Entertainment, and will close the 12-year-old arena location at the end of the Wizards’ regular season on April 9.
Listen now to WTOP News WTOP.com | Alexa | Google Home | WTOP App | 103.5 FM

The Greene Turtle Sports Bar and Grill’s Capital One Arena location is set to close next month.

The sports bar has accepted an early lease buyout from Capital One Arena owner Monumental Sports and Entertainment and will close the 12-year-old arena location at the end of the Washington Wizards’ regular season on April 9, with a pop-up lounge remaining open through postseason Wizards and Capitals home games.

Monumental wants the space for construction of what it calls a proprietary business concept, without elaborating on what it plans.

Terms of the lease buyout weren’t disclosed, but The Greene Turtle called the buyout “generous.”

The Greene Turtle said it will use the buyout payment to expand its own business and marketing, and will open a new location in the District.

After April 9, The Greene Turtle will set up “The Shell Raiser Lounge,” what it calls an open gathering space serving game-style food and drinks for all postseason Wizards and Caps home games.

The sports bar will continue to be featured at the arena through sponsorships and advertising.

“We’re excited to have reached an agreement with Monumental Sports & Entertainment that will let us finish out the current NBA and NHL seasons, give fans a lively, block party-style setting at which to cheer on our teams through the postseason, and remain a presence in the arena going forward,” said Greene Turtle President and CEO Bob Barry.

The Greene Turtle opened its Capital One Arena location in 2007. It had three years remaining on its current lease. Since opening, it said it has served more than 250,000 patrons every year.

Monumental will invest $15 million in Capital One Arena this summer, adding more concessions and mega-video displays. It spent $40 million on updates to the arena last year. 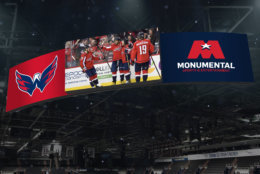 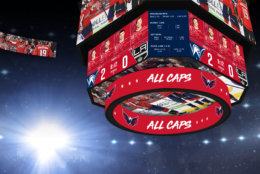 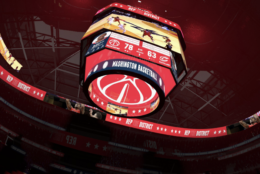 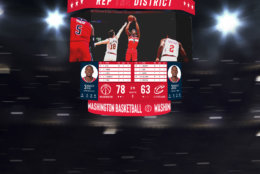 As for what Monumental plans to do with The Greene Turtle space when it leaves, president of business operations Jim Van Stone called it a cornerstone tenant of the arena.

“As we look to the future, an opportunity to expand our footprint has prompted us to explore new developments in all of the space in the arena,” Van Stone said.

It is a prime street-front arena location at 601 F St. NW.

The Greene Turtle has 44 other company-owned and franchised locations.

Barry said the sports bar is looking for other locations in the District, without naming specific locations. “We look forward to opening another restaurant in D.C. when the right opportunity presents itself,” Barry said.

Capital One Greene Turtle employees will be offered jobs at other locations, or access to other restaurants and concessions at the arena.

The Greene Turtle opened its first location in Ocean City, Maryland, in 1976. It now has locations in Maryland, Delaware, New Jersey, New York, Pennsylvania, Virginia, West Virginia and the District. 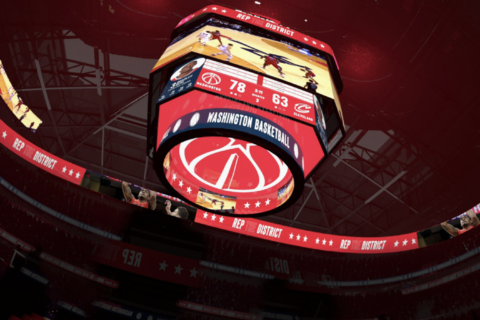