A new D.C. cafe is creating quite the buzz — and the coffee is only partly responsible.
Listen now to WTOP News WTOP.com | Alexa | Google Home | WTOP App | 103.5 FM
download audio
Serving inspiration for the next ones up (WTOP's Rachel Nania)

The Village Cafe opened in Northeast D.C.’s Union Market district last week, with the mission to help other homegrown businesses get off the ground. It packs its menu and stocks its fridge with ingredients and products made by locals — especially those from the city’s most underserved areas.

“It gives them the opportunity to sell their products here, and not only to just sell it here, but we want them to tell their story, as well, and get the village feel of everybody working together,” said Mahammad Mangum, co-founder and creative director of The Village Cafe.

Ryan Williams and Kevon King are the cafe’s other two co-founders. All three are D.C. natives who formed a friendship in gym class at Woodrow Wilson High School and graduated together in 2013. After graduation, they went their separate ways to study film (Mangum), hospitality (Williams) and business (King), and recently decided to merge their strengths into one model with a social mission at its core.

“Something that can be profitable but then also uplift people and build people as we grow — I saw The Village as an opportunity to do that,” King said.

The trio made a pitch book, met with local officials and worked with a mentor to turn their idea into reality. Since the grand opening on Oct. 23, Mangum said people from all areas of the city have stopped by the shop — including Wilson students and alumni — which shares a space with Politics and Prose and Edens, the developer behind Union Market.

“It gives people the opportunity to see, here’s the next generation of kids coming out of our school system and our city and what they’re doing,” Mangum said.

The current menu is a mix of all-day fare, salads, and hot and cold sandwiches, featuring greens from DC Urban Greens, lox from Ivy City Smokehouse, and grab-and-go boxes from Broodjes & Bier. The coffee program is fueled by Southeastern Roastery.

The Village Cafe has plans to host a number of events, including sign language classes with neighboring Gallaudet University, creative workshops and discussions — and that’s just the beginning. The cafe’s founders say they eventually want to grow the concept and expand the shop to neighborhoods that need it most.

“Access to entrepreneurship, quality nutritious foods and creative innovations — I feel like these are the key components for what creates a flourishing community. And I think socially, economically, once you have these top key components together, it’s unstoppable for what a community can do. I think that’s really what The Village is all about,” Mangum said. 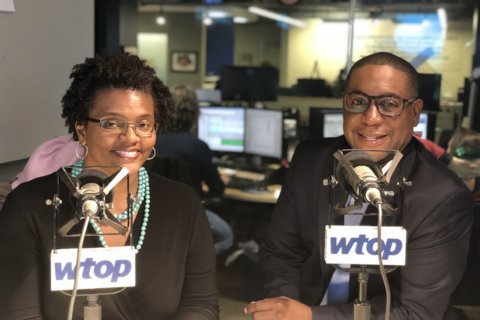 Deals, dialogue on the menu for DC’s Black Restaurant Week 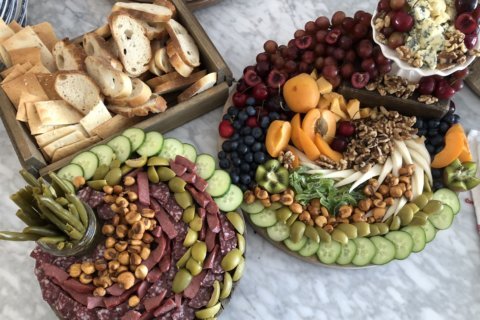