WASHINGTON — Glen’s Garden Market is known for its cold beers, killer sandwiches and locally grown veggies, but the mission of the Dupont Circle grocery spot extends beyond food.

When Danielle Vogel opened Glen’s Garden Market five years ago, she did so with the goal to make incremental climate change progress. One way to do that, she found, is by supporting and showcasing local businesses that carry out environmentally sustainable practices.

In fact, in five years, Vogel has helped 79 local food businesses launch their products in her store. Of those 79 companies, 44 are women-owned — and Vogel wants to see this number grow.

In March, she announced a competition, called AccelerateHERdc, “to identify, incubate and accelerate the next great lady-led food concept in our region,” Vogel explained.

The grand prize is a no-strings-attached $10,000 investment, plus mentorship.

After receiving nearly 70 applications, Vogel and a team of judges narrowed the finalists down to seven. And on April 22, the public will get a taste of what these businesses are all about at the AccelerateHERdc live pitch competition.

From noon to 2 p.m. at Glen’s, the finalists will be dishing up samples of their products for a free community tasting. Attendees can expect everything from baked goods to booze — even salad.

Then at 2 p.m., the finalists will deliver a three-minute pitch to the judges, after which the winner will be selected.

The community tasting is free and open to the public, and is part of Glen’s Earth Day birthday celebration, which features live music, food demonstrations and the debut of a special anniversary beer with Port City Brewing Company from noon to 4 p.m. 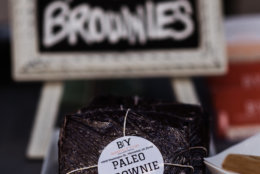 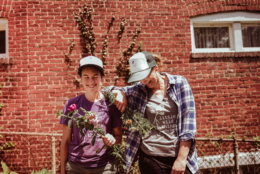 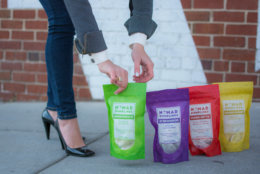 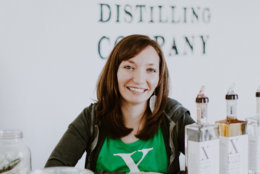 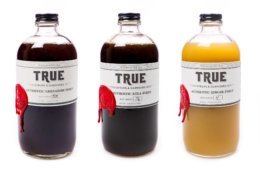 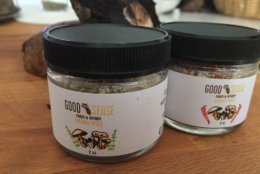 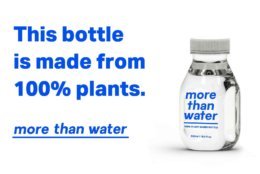