Editor’s note: This story was originally published in 2017. But, because it holds wisdom that can be used every year, we’re bringing it back. Enjoy!

WASHINGTON — The holidays are on the horizon, and even in otherwise-unused kitchens, America is sweating the formidable task of cooking a big meal.

After all, cooking is so much trial and error, and there’s not much margin for the latter this time of year.

Thankfully, our great republic was blessed with “America’s Test Kitchen.”

For nearly two decades, the PBS favorite (seen on WETA-TV, Channel 26) has done its part to steer both the skilled and unskilled toward kitchen success.

So who who better than its co-hosts — Julia Collin Davison and Bridget Lancaster — to offer up holiday kitchen advice? They’ve cooked and tasted over 20,000 recipes(!) on the show, so they kinda know what they’re talking about.

The pair stopped by The Glass-Enclosed Nerve Center back in 2017 to discuss the bird, sides, desserts and big-meal best practices.

WTOP News is dusting off that interview this holiday season, because good cooking is timeless. Here are some of their tips to ensure successful culinary alchemy.

First of all, strategize.

“Nerd out on your organization,” Davison said. “Go note-crazy. Buy a notebook. Make timelines, and then you can relax.”

And don’t be shy about cooking long before the big day, they said.

“If you don’t plan and try to do as many things ahead, you’re going to be overwhelmed,” Lancaster said.

A few things that can be made ahead of time:

Other ways to use that slow cooker (and … heating pad?)

The stove and oven have only so much space. So take advantage of that slow cooker.

In addition to warming those taters, it’s great for keeping gravy, mulled cider and (of course) dips warm and toasty.

And what about stuff that’s been prepared and plated but not yet ready to be served? Set those plates on heating pads.

(Then leave one plugged in for your aching back while you’re doing the dishes, Davison suggested.)

Got a vegetarian in the family? Go sideways

Among their suggested sides: 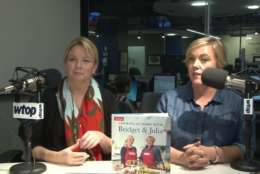 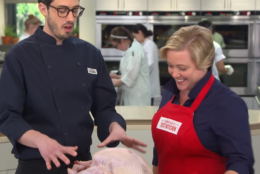 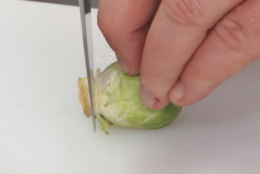 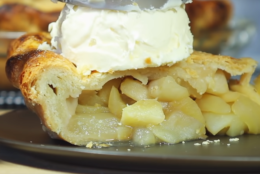 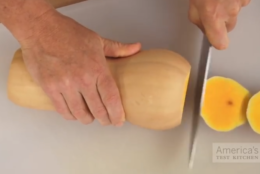 For those who didn’t have time to plan (let alone prepare days in advance), you best be ready to buy those appetizers, dessert and gravy. Then focus on the essentials: turkey, stuffing and  potatoes.

And regarding that turkey: If it’s still frozen 48 hours before dinner, “it’s probably not going to thaw all the way,” Lancaster said. Hit the supermarket for an unfrozen bird.

There’s no reason why it should all be on your shoulders, though, they said. Don’t be afraid to ask for help.

“Figure out what needs to get done and who might be able to help you,” Davison said, “and make it part of the fun.”

Watch “America’s Test Kitchen” and “Cooks Country” on WETA. For some of the co-hosts’ favorite recipes, check out their book, “Cooking at Home with Bridget and Julia.”

You can hear audio of the complete interview below. 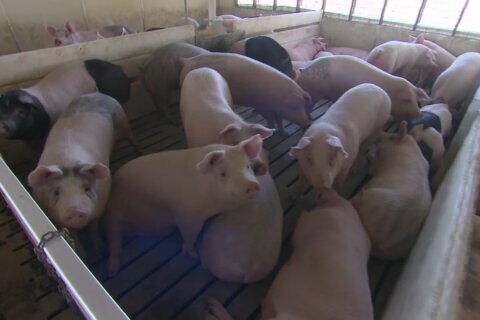