From suits to swine: Corporate lawyer turns farmer to save dying industry

The story behind James Faison’s career could have been plucked right from a Hollywood script. Here's why he left the board room for the fields on his grandfather's farms.
Listen now to WTOP News WTOP.com | Alexa | Google Home | WTOP App | 103.5 FM
(1/11) 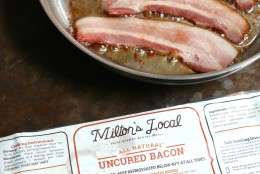 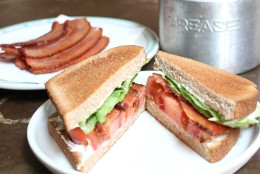 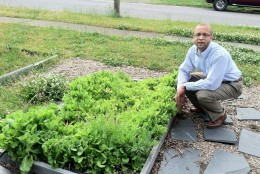 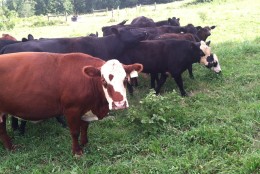 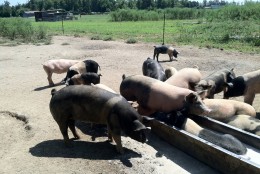 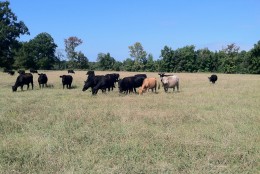 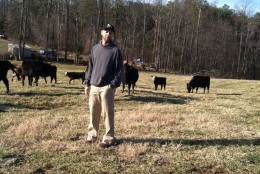 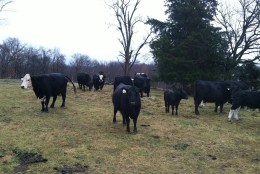 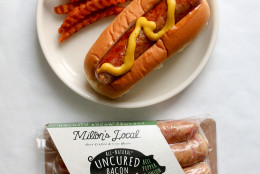 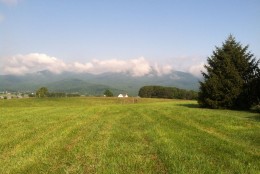 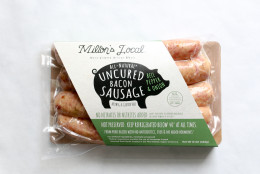 WASHINGTON — The story behind James Faison’s career could have been plucked right from a Hollywood script.

Five years ago, the native Virginian with degrees from Harvard University and The University of Virginia, was living in Miami and working in corporate law. But when he got word that his grandfather, a farmer, died and left his land to Faison and his siblings, Faison traded in the firm for the farm and headed home.

“It’s crazy what you do when you’re young, right?” said Faison, who is now a 33-year-old fourth-generation family farmer.

Upon his return to Virginia, Faison’s first order of business was finding a way to ensure that his 200 acres in southern Virginia were on secure financial footing. While doing so, he reached out to other farmers in the area and learned one of the harsh realities of the industry.

“I saw that they were really struggling,” Faison said. “The statistics are really bad as far as on-farm income, which is money that you make from what you produce on the farm.”

Virginia has nearly 46,000 farms, and 90 percent of them are owned and operated by individuals or families. However, only 16 percent of small family farmers depend on the farm for the majority of their family income, the 2012 Census of Agriculture reports.

“Most farmers have another full-time job that actually pays the bills,” Faison said. “There’s a real passion from [farmers]. They’re doing it for reasons other than just money.”

A few reasons, he says, are heritage and history — two that drew him in.

With both of his farms in conservation easement, Faison decided to focus his efforts on the business side of farming, with the goal to make it a more financially stable career choice.

In 2012, he launched Milton’s Local (named after Faison’s grandfather), a company that connects farmers raising hormone-, antibiotic- and steroid-free meat with retailers and restaurants in search of sustainable food products.

By bridging the divide between ranch and retail, Faison says farmers can focus on what they love doing.

“We’ll work out the marketing and distribution side,” he said.

Currently, Faison is working with more than 35 small farms in Virginia and North Carolina, and has plans to add more, including his family’s land once it’s recovered from decades of hog and peanut farming.

Faison says Milton’s Local helps small farmers by driving volume. He links small-scale farmers up with big accounts to help ensure success in selling their products outside of local farmers markets. Accounts range from retails establishments like Wegman’s and MOM’s Organic Market, to D.C.-area restaurants such as The Red Hen, Mintwood Place and Iron Gate.

The brand also uses the meat from its partnering farms to make and sell its own label of hickory-smoked bacon and bacon sausage.

With the steep decline in small family farming (there were 6 million family farms in the U.S. in 1935, compared to 2 million in 2012), Faison says his goal is to extend his retail reach by adding more farmers to his network, even reviving the industry in the process.

“There’s a real decline in just having some sort of relationship with food in general,” Faison said.

“[I want to build] a sort of network or communication where people understand that there are actually real people who are doing this who are dedicating their livelihood to do that.”