Are you really saving money by planting your own food?

According to a book released this week, gardeners may wind up saving more money by purchasing commonly grown produce from the grocery store instead of planting them at home.
Listen now to WTOP News WTOP.com | Alexa | Google Home | WTOP App | 103.5 FM

WASHINGTON — Springtime gardeners be warned: If you’re planning on planting bell pepper, pole beans and green cabbage this spring, you might not be getting the most for your money.

At least that’s the determination of a book published this month, “Square Foot Gardening High Value Veggies: Homegrown Produce Ranked by Value.” The book ranked vegetables in terms of their return on investment, calculating which veggies save money and which ones you’d be better off buying from the grocery store.

The rankings factor in the yield plants give per square foot and how much they cost to buy.

“Of course you have to subtract things like how much water you used to produce that vegetable,” says Kim Roman, the organization’s interim CEO. Roman is based in Timonium, Maryland.

Most cost-effective to grow

Author Mel Bartholomew is the founder of the Square Foot Foundation, a nonprofit promotes a form of raised-bed gardening confined to a square-foot box. The book fits into the nonprofit’s broader mission of ending world hunger.

“It sounds like a lofty goal, but Mel figures if everybody learns square-foot gardening and turns around and teaches it to someone else, we could really help alleviate hunger,” Roman says.

Once you learn the basics, there’s the matter of what to do next. “After he [Bartholomew ] taught people how to garden, the very first question he got was, ‘What should I plant?’” Roman says.

So he came up with this ranking system as a way to help these gardeners out. According to the book, the most cost-effective veggies for home gardeners are:

While herbs are widely recognized for their convenience, parsnip was a less-obvious choice. It, along with several other root vegetables, had a strong showing in the top 10 because certain root vegetables are relatively easy to grow and don’t require a lot of water. “They’re also more expensive in the grocery store,” Roman says.

The bad news is a lot of things people would consider planting around this time of year aren’t very cost-effective. Topping the list was the potato, whose growing season typically falls between March 20 and May 10, according to the University of Maryland Extension.

“You can actually purchase them cheaper than what it costs for water, soil amendments — things like that,” Roman says.

Here’s the full list of the least cost-effective veggies:

Roman says these lists aren’t meant to be concrete rules, the “thou shalts” and “thou shalt nots” of home gardening.

“Really if it’s something you enjoy growing, or if you want to make sure it’s organic,” Roman says, “don’t let these figures stop you from growing something that you really love.” 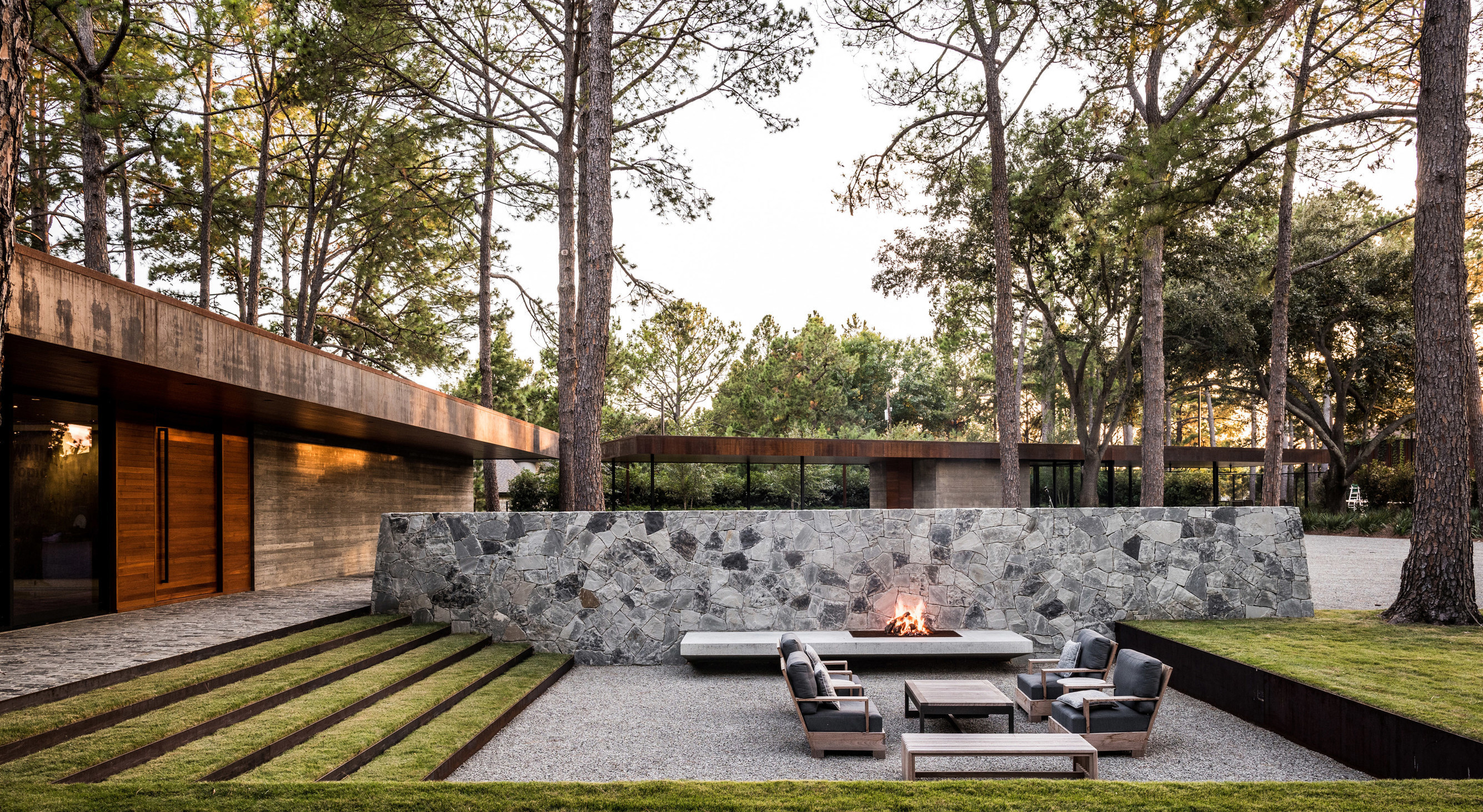 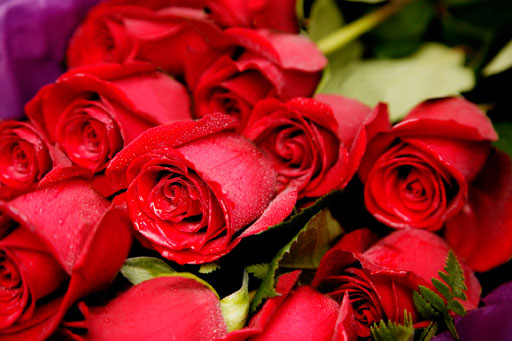 Garden Plot: Keep your roses growing with the right mulch