Healthy, lean, sustainable: Will ostrich hatch as the new red meat in U.S.?

It's a lean and environmentally sustainable red meat, and one American farmer is hoping ostrich is the next big trend in the U.S. food industry.
Listen now to WTOP News WTOP.com | Alexa | Google Home | WTOP App | 103.5 FM

WASHINGTON — If you’re resolving to cut down on red meat in 2016 for health and sustainability reasons, ostrich could put a ruffle in your plan.

The flightless bird is common in the cuisines of many African and European counties, but in the U.S., it’s rare to see an ostrich outside the zoo. However, one farmer is hoping to change that.

For several years, Idaho native Alexander McCoy lived and worked in South Africa, where “they eat ostrich like chicken.”

There, he learned more about the animal as a food source, and discovered it to be a tasty, lean and sustainable protein — qualities that led him to dub ostrich “the holy grail of red meat.” (Unlike other birds, ostrich meat is red meat.)

He says ostrich, which “tastes almost exactly like beef,” is 97 percent fat-free, high in protein, low in cholesterol and high in iron.

“It’s leaner than even a turkey burger or a breast of chicken … and I decided that Americans need to be eating more of it,” McCoy says.

So in 2013, he moved back to the States and hatched a plan to grow the ostrich industry in the U.S.

McCoy bought a 120-acre ranch in Boise, Idaho, and traveled all over the country to meet with small ostrich farmers and collect the birds.

Now, McCoy has 130 ostriches and is on pace to be the largest ostrich ranch in the U.S. by the end of 2016. He recently launched a Kickstarter campaign to help him get there.

In the late ‘80s and early ‘90s, other farmers and investors attempted a similar feat, only to fail. But McCoy says this time, things are different.

“It kind of imploded because no one ever created a viable end market for the meat product,” he says, adding that the key to success lies in the country’s growing food industry.

“Our plan is to sell both to restaurants and get some good chefs on board who know how to really cook an ostrich steak well … and also do a direct-to-consumer model.”

Due to the limited amount of ostrich farms in the U.S., it’s difficult to find ostrich meat in grocery stores. Some Whole Foods Markets sell it frozen, as do a few specialty butchers and farmers markets, but often for a price.

McCoy says the cost right now is on par with the price of other high-end meats.  Ostrich burgers are around $15 a pound; steaks average $25 a pound. However, he hopes that by growing the commercial industry of ostrich and making it a mainstream meat, the price will lower significantly.

Because ostrich is so lean, McCoy says the meat can be tricky to prepare.

“Although it tastes like a very fine filet, it has so little fat on it that it tends to be overcooked if not done properly,” he says. His best tip is to cook ostrich steaks rare to medium-rare, and he says keep an eye on ostrich burgers to make sure they don’t overcook.

“Really, if you do it correctly, it tastes just like a beef and you probably would not notice a difference.”

In addition to its health benefits, ostrich is more environmentally sustainable than other red meats — especially beef. McCoy says the water footprint of ostrich is about 1/3 of cows, plus ostriches use less land and require less feed.

“They’re like big chickens; they grow fast and can be very happy on less land. They use less of our resources,” he says. “It’s so much more sustainable.” 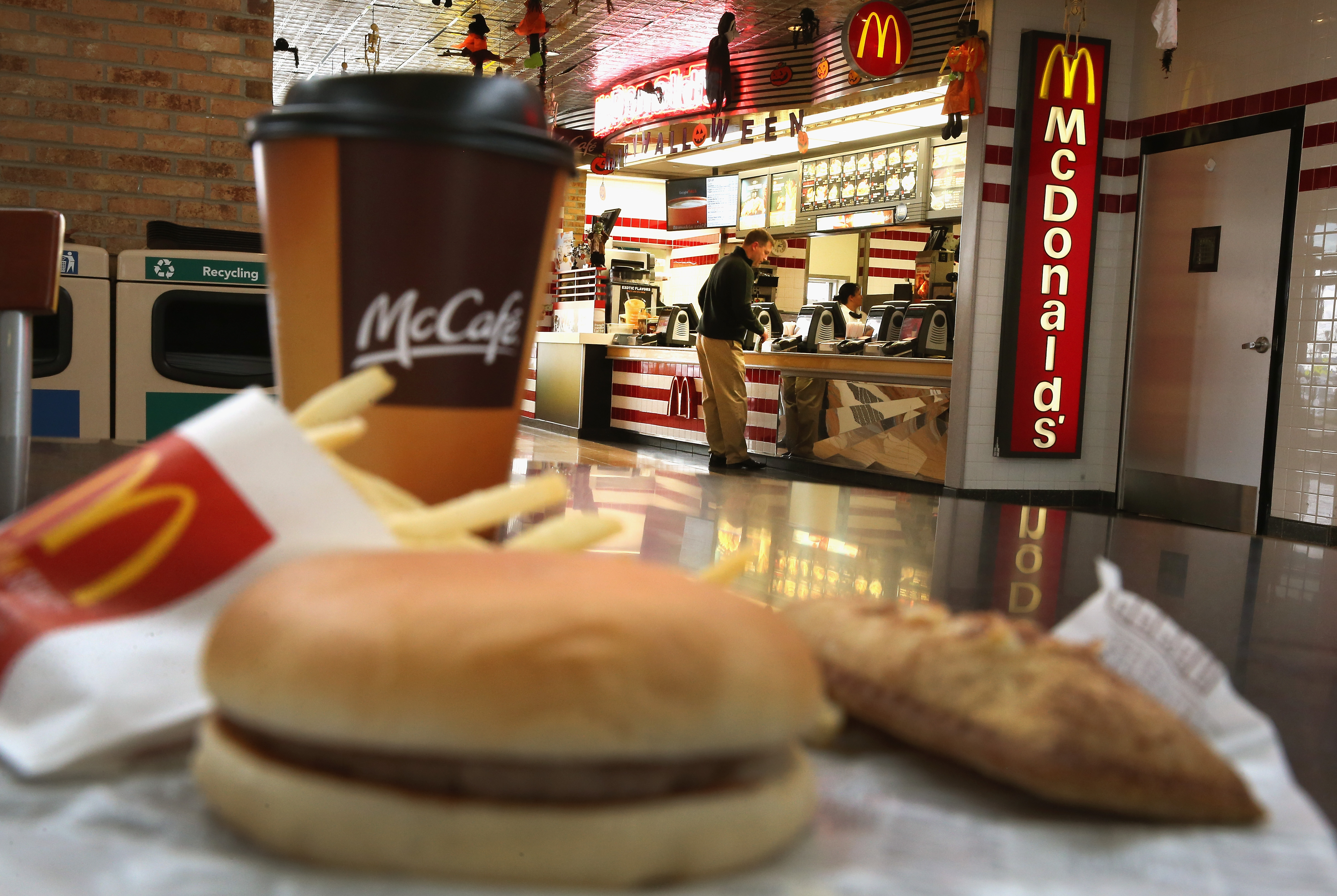 Not such a value: The high cost of cheap food 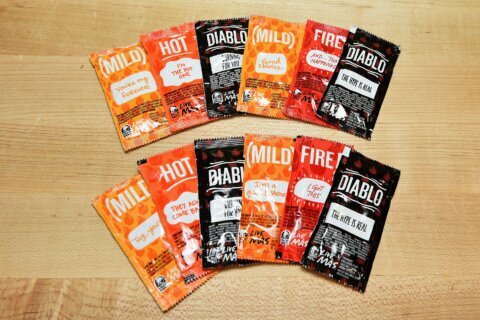 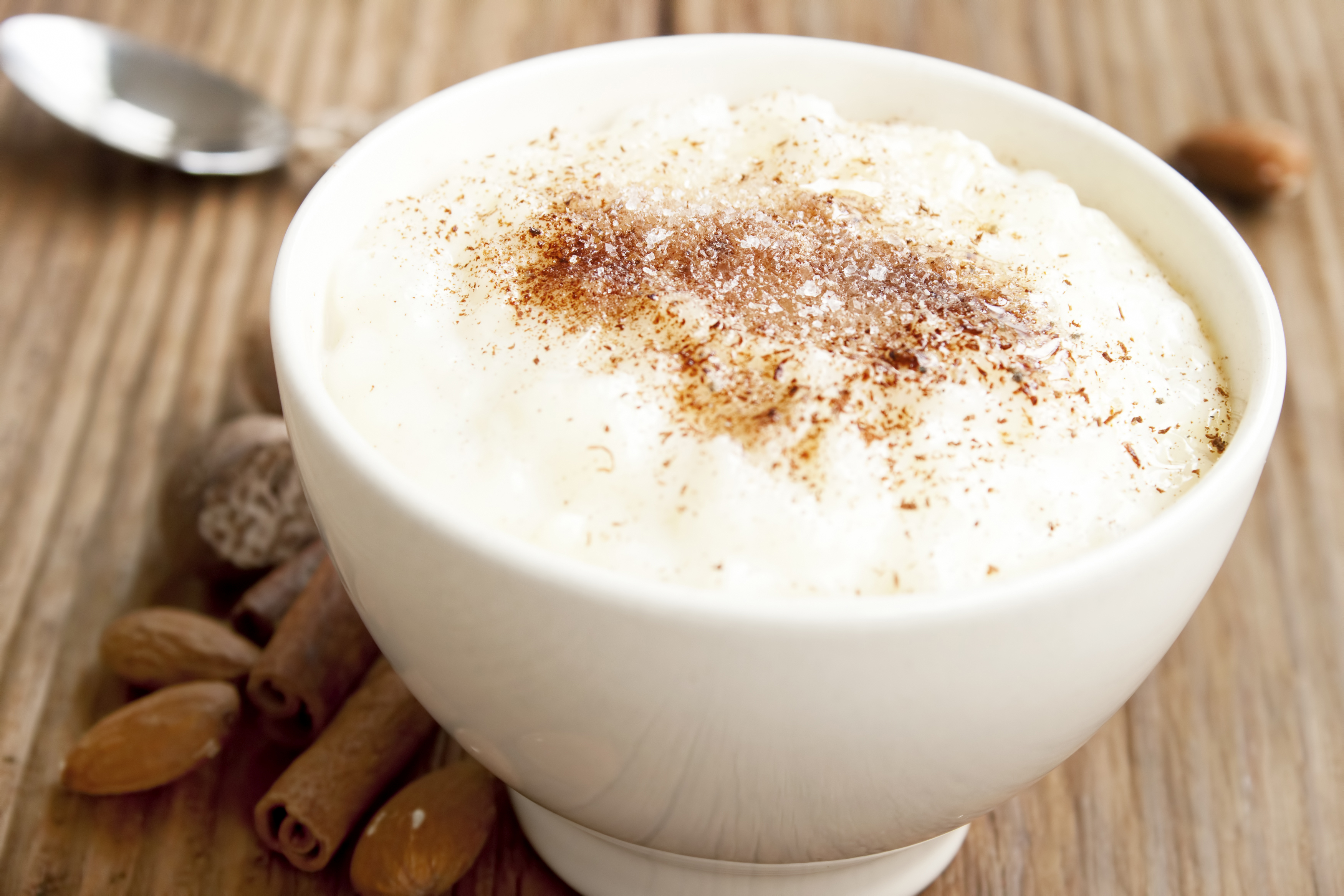