Six people were displaced from their homes in Fairfax County Monday after a fire that officials said was started by a child with a lighter.
Listen now to WTOP News WTOP.com | Alexa | Google Home | WTOP App | 103.5 FM

Six people were displaced from their homes in Fairfax County, Virginia, Monday after a fire that officials said was started by a child with a lighter.

The Fairfax County Fire and Rescue Department said in a statement Wednesday that the fire started in a condominium building in Mary Caroline Circle, in the Kingstowne section about a mile west of Huntley Meadows Park, at about 5 p.m.

The fire department said fire was showing from the second floor and there was “a visible column of smoke.” First responders from the Alexandria Fire Department and the Fort Belvoir Fire and Emergency Services had to be called.

Three people were home at the time, and there were smoke alarms but no sprinklers. No one was hurt, but the fire caused more than $270,000 in damage, the department said.

Investigators found the fire started in a bedroom and said it was caused by “a juvenile using a lighter inappropriately to light ordinary, lightweight combustibles.”

Five people were displaced because of the fire; a neighbor was displaced “due to associated hazards and damage.” 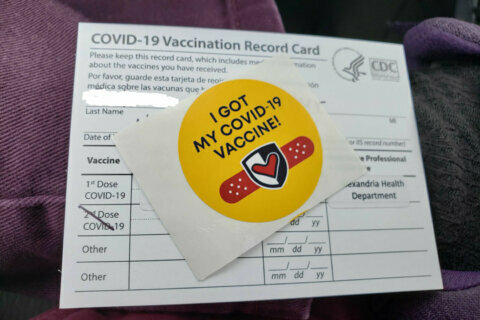