Police have arrested a man linked to the deadly Mount Vernon double shooting earlier this week.

Jeremiah Mouzon, 20, of Centreville, Virginia, is facing multiple charges, including second-degree murder, in connection to the shootings early Monday of two brothers in the Mount Vernon area.

Fairfax County police said earlier that they believe the shootings were not random.

In an update Thursday, police said they learned the suspect, Mouzon, was in Maryland, and they worked with Prince George’s County police to bring him safely into custody.

Mouzon is in custody in Prince George’s County until he is extradited back to Virginia.

Below is a map of the area where the Quick brothers were found shot. 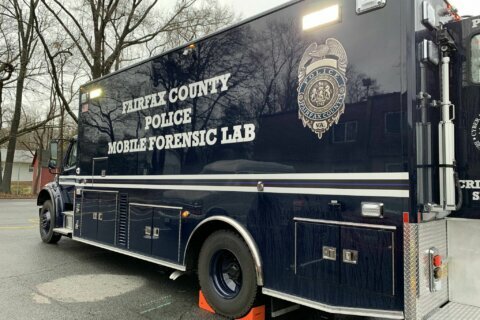