Years after a Fairfax County, Virginia, teacher's aide was gunned down near his apartment, one of the men charged in the crime is admitting his involvement.
Listen now to WTOP News WTOP.com | Alexa | Google Home | WTOP App | 103.5 FM

More than three years after a Fairfax County, Virginia, teacher’s aide was gunned down near his Alexandria apartment, one of the men charged in the crime is admitting his involvement.

On May 20, 2016, 24-year-old Tarreece Sampson was shot in the chest while he was on the phone with a friend, checking in that he made it home after a night out. Investigators said Sampson had surprised two men who were breaking into cars along Richmond Highway.

Now, one of those men, Charles Benson, of D.C., has entered a guilty plea on charges of second-degree murder and robbery.

Sampson was a teacher’s aide at Fort Hunt Elementary. Then-principal Thomas Fitzpatrick told WTOP that Sampson was popular with the kids and had plans to become a special-education teacher upon his graduation from George Mason University.

The other man, Tre’Sur Hawkins, of D.C., is going to trial in November, charged with first-degree murder in the case. 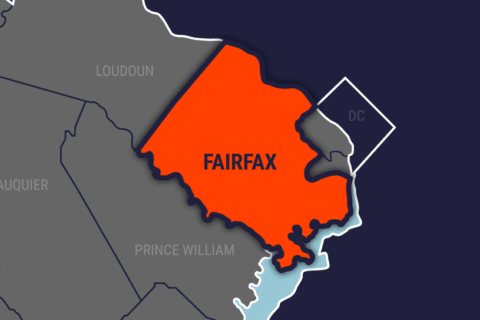 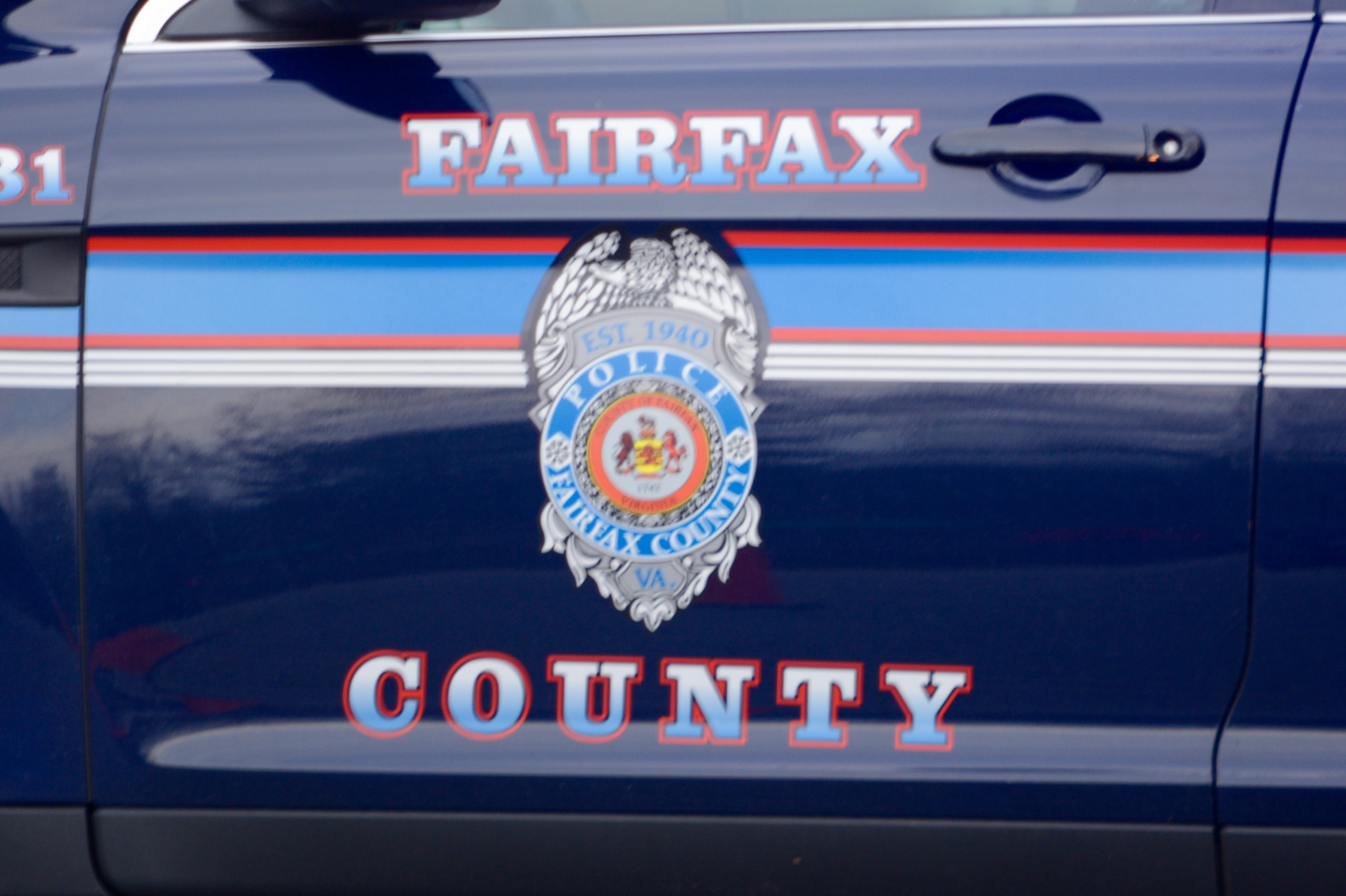