A music teacher from Annandale, Virginia, who was accused of inappropriately touching several children who were his students, was found dead earlier this week, Fairfax County police said.

The body of 56-year-old Jeffery Cummins, of Annandale, was found Wednesday near Warsaw, Virginia, which is near the Rappahannock River, police said Friday.

The medical examiner will conduct an autopsy, police said; at this point, they don’t suspect foul play.

A juvenile told police in May 2018 he’d been inappropriately touched by Cummins multiple times over several years. In January, four more people came forward and made similar accusations.

Cummins was arrested in April and charged with eight felony counts of indecent liberties by a custodian.

On Tuesday, Cummins was charged with eight more counts of indecent liberties by a custodian and one count of aggravated sexual battery. He was supposed to turn himself in on Tuesday but never showed up.

Cummins was a private music teacher who worked out of his home in Annandale, and the founder and artistic director of Virginia Music Adventures, a traveling music group for children, police said.

Cummins was also the owner of two Huntington Learning Centers, one in Tysons and another in Springfield. He taught at Langley School, in McLean; Green Hedges School, in Vienna; and Washington Episcopal School in Bethesda, Maryland. 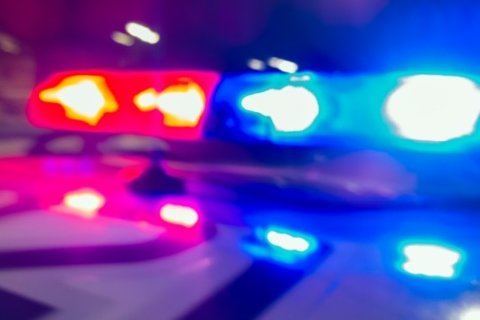