Under draft policies presented Wednesday to a Board of Supervisors' safety committee, a police chase would only be justified in cases of violent felonies or life-threatening situations.
Listen now to WTOP News WTOP.com | Alexa | Google Home | WTOP App | 103.5 FM

WASHINGTON — Car chases involving police can be extremely dangerous to both those involved and innocent bystanders.

Under draft policies presented Wednesday to the County Board of Supervisors’ Public Safety Committee, a police chase would only be justified in cases of violent felonies and if there is a “clear and immediate threat to the sanctity of human life.”

“That means, if we don’t stop them, they’re going to kill someone else, either themselves, their passengers … the officer or an innocent person,” said Police Chief Ed Roessler.

The chief said that if a chase ends because there’s no immediate danger to human life, officers won’t give up: They’ll get a warrant and arrest the suspect later.

These draft policies, Roessler said, reflect best practices that have been in place for about 20 years in the department.

Supervisor and committee chair John Cook said the proposed policies appear to be too vague. “I’m concerned that with lack of clarity, our officers don’t have the direction that they would need,” he said.

Supervisor Pat Herrity said he doesn’t see a need for a policy change. “You look at our pursuit totals, they’re not out of hand,” he said. 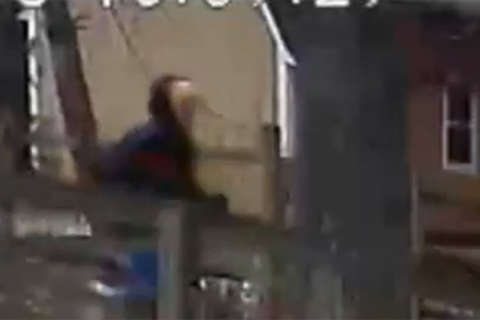