Some residents in Fairfax County are worried that their quiet neighborhoods will be inundated with traffic congestion with the new zoning changes.
Listen now to WTOP News WTOP.com | Alexa | Google Home | WTOP App | 103.5 FM

WASHINGTON — The battle over a zoning issue in Fairfax County is over, but some residents are worried that their quiet neighborhoods will be inundated with traffic congestion.

The zoning changes will allow for higher-density development around Metro stations and in commercial areas that are older and need to be revitalized. In all, about 22 areas across the county have been cleared to zone up.

The Fairfax County Board of Supervisors approved the new zoning changes during Tuesday’s public hearing.

Donna Pesto with the county’s zoning administration said there is a reason for the changes: The current zoning does not allow for the density called for in the county’s comprehensive plan.

“The purpose of the amendment is to create the tools needed to implement the comprehensive plan changes that the board has adopted over a number of years,” Pesto said.

There was major pushback against the changes, mainly from residents in Reston, Seven Corners and Baileys Crossroads, according to The Washington Post.

Residents were concerned that the changes would open the door to overdevelopment, arguing that more high-rise apartments would cause more traffic congestion and crowded schools.

“We don’t want 5,000 apartments plopped down, and that’s what we’ll get,” Carol Turner, chair of the Mason District Council, told The Washington Post,

The county’s plan for these higher-density areas is to build up, putting taller buildings on a smaller footprint or smaller parcel of land.

Higher-density development is not a guarantee, however, because developers will have to present their projects to the county to be considered on a case-by-case basis. The public also is expected to have several chances for review and comment, The Washington Post reported.

Downtown McLean is one area that has gotten a reprieve from higher-density development. It will have a lower density limit. 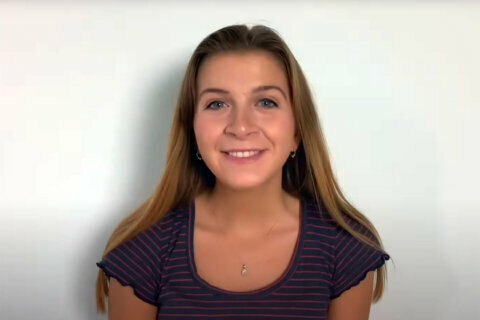