If you visit Westfield Montgomery Mall, don’t be surprised to see a circus tent outside!

Flip Circus brings its touring extravaganza to Bethesda, Maryland, in the parking lot at the corner of Westlake Drive and Westlake Terrance from Sept. 23 to Oct. 10.

“We are a traditional circus show,” juggler Luva Vazquez told WTOP. “It’s a show for all ages. Bring your loved ones. … It’s a red and white tent, we have artists from all over the world, from Ukraine, Mexico, Italy, Brazil and of course the U.S. It’s high-class performers.”

Expect to see jugglers, trapeze artists, clowns, acrobats and motorcycles inside the Globe of Death, which features four motorcycles simultaneously driving inside a spherical cage.

“The show is really intimate, so you can feel the motorbikes and hear the sound,” she said.

Vazquez is a fourth-generation circus performer. Her father, Aldo, teamed with her uncles Pepe, Ramon, Jesus and Guillermo to form Flip Circus this year. It’s a descendent of the Vazquez Hermanos Circus, which launched in 1969 in both Mexico and Texas.

“I have been juggling since I was 13,” Vazquez said. “I wanted to do some aerial act, but mom was like, ‘No,’ because she used to do trapeze. She was like, ‘Stick to the floor and try some juggling.’ Once I started, I really liked it, so I started to develop juggling.”

During the show, she juggles five lightbulbs, “which looks really cool,” and seven balls. “I hope next year I can perform with eight,” Vazquez said. “It changes with any object that you are juggling, because it changes the way you have to focus on a point where to look.”

“Nowadays, it’s hard to find a live show that’s fun for all ages — and we do,” Vazquez said. “You can bring your grandparents, your parents, your sister, your brother.”

The show runs about an hour and 45 minutes with an intermission. 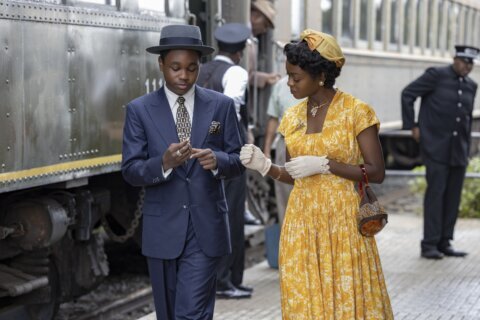