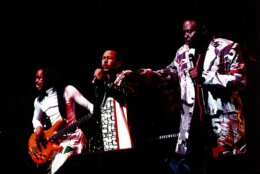 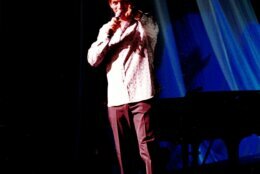 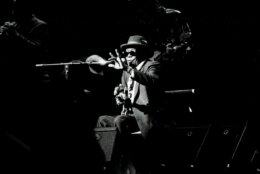 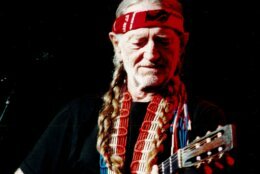 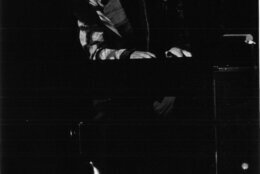 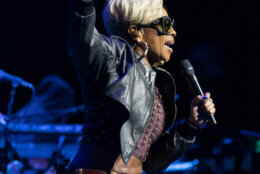 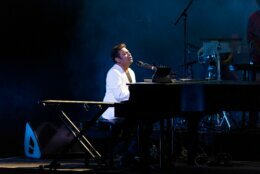 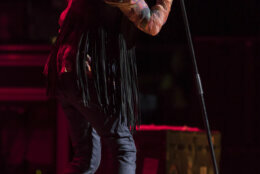 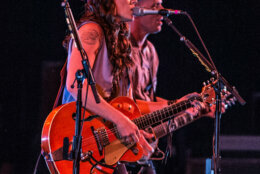 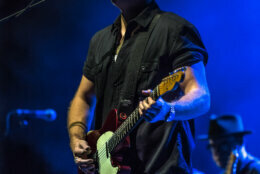 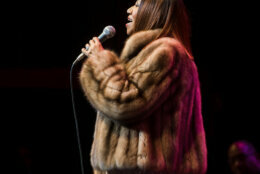 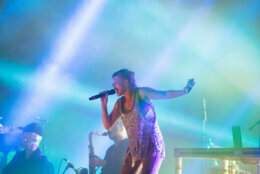 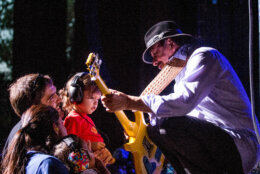 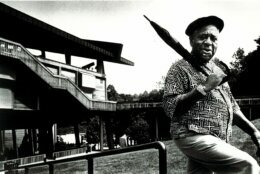 Wolf Trap celebrates its 50th anniversary this week in Vienna, Virginia with a special concert called “Fifty Years Together: A Celebration of Wolf Trap” at 8 p.m. Thursday.

“This event is going to include Cynthia Erivo, the National Symphony [Orchestra], Christine Goerke, it’s going to be conducted by JoAnn Falletta and it will also feature the pianist Joyce Yang,” Wolf Trap Foundation President and CEO Arvind Manocha told WTOP.

The all-woman lineup is an intentional salute to female empowerment.

“One of the things we were really trying to accomplish in this concert was to really honor the spirit of our founder, Catherine Filene Shouse,” Manocha said. “We all know her for Wolf Trap, but she was a really pioneering champion for the empowerment of women. … She was the first woman to graduate from the Harvard Graduate School of Education.”

Shouse gifted the land to Congress in 1966.

Thus, Wolf Trap remains a federally protected oasis in the midst of the urban sprawl.

“Mrs. Shouse thought, ‘I can protect this land through a gift to the nation so that literally forever there will be 100 acres of permanently protected green space that will always be used for music and art,'” Manocha said. “I like to think of it as the Central Park of Northern Virginia. … It’ll always be here, a year-round amenity, a national park, how lucky we are.”

“[The pandemic] brought a lot more people out to the park,” Manocha said. “Wolf Trap National Park is a series of beautiful hiking trails, a wonderful meadow for outside enjoyment, kids play there on a daily basis, it’s a lovely place to walk your dog, there’s a beautiful pond, streams, it really is a diverse ecosystem behind the Filene Center.”

The Filene Center itself opened for concerts in 1971.

“It’s a very modern building,” Manocha said. “Mrs. Shouse loved brutalist architecture. … To drive out from the city, get off Route 7, climb up the hill to crest over to the ticketed area and here you have in the middle of farmland a very modern, striking, enormous temple for music. I can only imagine the impressions of the very first visitors.”

“The National Symphony opened Wolf Trap and the National Symphony has been our longest standing artistic partner and had has a summer residency for all 50 seasons,” Manocha said. “The big soloist of the evening was Van Cliburn, the pianist who was a great friend of Mrs. Shouse, and who provided expertise in the design of the theater.”

The first season was symphonic, opera and dance before adding pop, rock and jazz.

“If you’re a jazz fan, Count Basie, Sarah Vaughan, Ella Fitzgerald,” Manocha said. “Whether you’re a Willie Nelson or a Whitney Houston fan, you would have had a memorable experience. … The enormity of star power from opera. … Three years ago, Robyn and Röyksopp on a double bill was one of the five greatest concerts I’ve ever seen.”

Wolf Trap also hosts indoor shows at The Barns with timbers that are 292 years old.

“It provided an opportunity for us to present music year round,” Manocha said. “It is also the home of our beloved Wolf Trap Opera. It’s very intimate and very historic. The two barns that make up The Barns were both transplanted here from New England. … She loved them so much that she had them dismantled, brought to her property and rebuilt.”

Tragically, a fire that burned down the original Filene Center in 1982.

What makes the Filene Center special for audiences and artists to this day?

“Newer outdoor venues can have a cookie-cutter feel,” Manocha said. “Wolf Trap was a beautifully designed concert hall that happens to be open air. The acoustics are finely tuned and thoughtfully planned. It’s entirety clad with an organic material, Douglas fir. … It wasn’t built cheaply simply to do its job. It was built to last and be itself a work of art.”

Beyond the seated area, fans have equally enjoyed sitting on the lawn.

“The picnicking policy, the fact that you can bring in your own food and drink, you can really create your own experience,” Manocha said. “A young family [can] say, ‘This is a place I can take my kids, I can pack a picnic, I can sit on the lawn.’ It doesn’t have to break the bank, it’s a very comfortable and casual environment. … That’s always been our goal.” 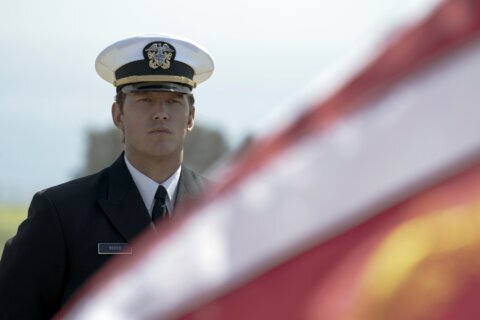