Clint Black, Kansas among the first to play new Capital One Hall in Tysons 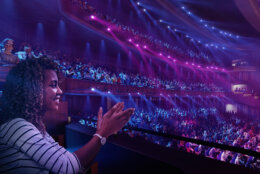 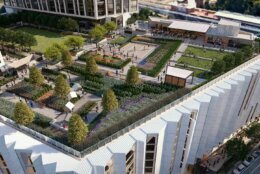 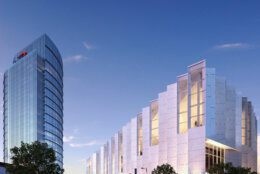 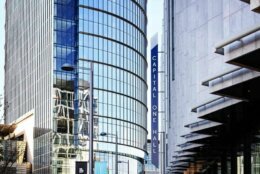 A state-of-the-art music venue is about to open this fall in Tysons, Virginia.

Capital One Hall, managed by ASM Global as part of the broader Capital One Center mixed-use development in Tysons, will open in October.

“We’re really excited about Capital One Hall,” managing director Jonathan Griffith told WTOP. “It’s really going to be a game-changing cultural venue and performing arts center for not only Tysons but all of Fairfax County and the DMV region. … This venue will stand on its own and be a nice complement to Wolf Trap, Jiffy Lube Live in Northern Virginia.”

“It’s a traditional-style theater; orchestra level with two balconies,” Griffith said. “It’s what they call in the industry ‘tight.’ That doesn’t mean that the seats are tight, it just means that it’s a very close house. There’s really no bad seat in the venue. You could be in the back row and almost feel like you’re on stage with the entertainers.”

There will also be a 225-seat black-box theatre called The Vault and a rooftop green space called The Perch with a 300-seat amphitheater, beer garden and mini golf course.

“We created Capital One Hall to be a multifunctional venue,” Griffith said. “What I’m most excited about is Starr Hill Biergarten, which is a Virginia-based microbrewery. … We’re hoping to open a retro-themed food truck area [with] an old double-decker bus from London, an old Greyhound bus and an Airstream trailer converted into food kiosks.”

The grand opening concert will be Oct. 2 with a surprise guest.

“We have an incredible concert planned for that night that we’re not quite able to announce, but there will be a lot of dynamic programming,” Griffith said.

“What’s exciting about Clint Black’s show is that he’s going to be joined by his wife, Lisa Hartman Black, so it’s going to be the duo on stage,” Griffith said.

Tickets go on sale for Clint Black this Friday at 10 a.m.

Countless other shows will be announced this summer.

“We want to give back to the community,” Griffith said. “We’ve been in the Tysons area for almost 25 years now. … We see this as an opportunity to bring this cultural space into the community and offer it to our neighbors.”

Listen to my full conversation here. 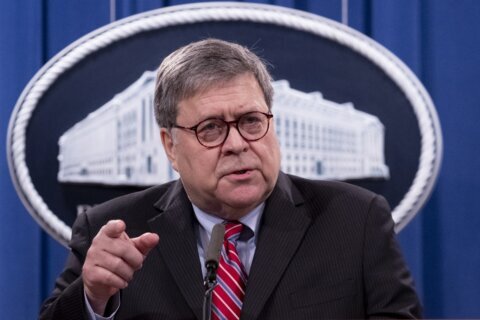 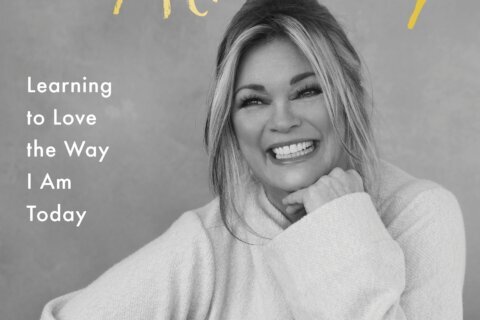 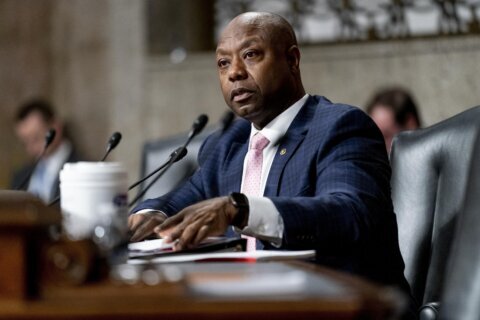