“A Special Place for Women,” by Laura Hankin (Berkley)

If you’ve harbored curiosity or skepticism about secret societies or clubs, “A Special Place for Women” by Laura Hankin will be right up your alley.

It starts with a woman named Jillian Beckley in need of a win. She recently lost her mother to cancer, the news website she wrote for has shut down, and she needs to move out of her mom’s house — which just sold — but she’s seriously low on cash and has no place to go.

A chance meeting with one of New York’s power players, Margot Wilding, at the opening of her best friend Raf’s restaurant, gives her a story idea that could turn things around.

Wilding is one of the founders of an exclusive women’s club called Nevertheless. It’s so top secret, no one even knows where the meetings are held or what the group does for that matter, except you need to be invited to join and the membership fees are significant.

To a journalist like Jillian, getting inside could be the investigative scoop that would kick-start her career. But how far is she willing to go to be accepted by this elusive group of women?

Comedian Samantha Bee has acquired the rights with Paramount Television Studios to turn the mystery novel into a TV series. 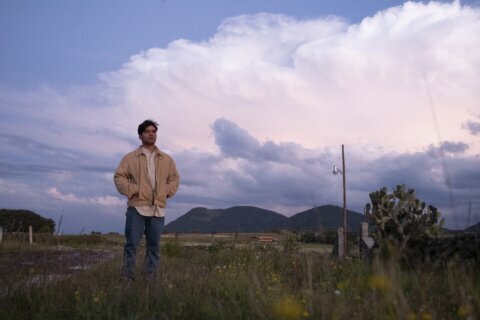 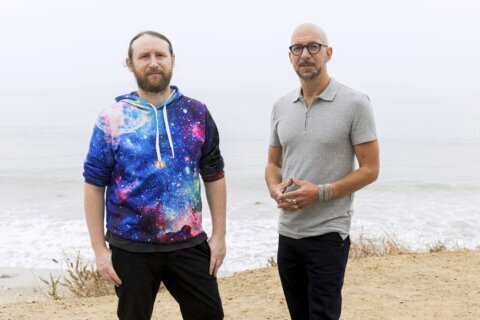