For the next eight weeks, Amazon is mobilizing its transportation fleet by air and ground to promote the sequel to the hilarious blockbuster comedy “Coming to America” (1988) in eight regions across the country, including here in the nation’s capital.

Amazon, which is establishing its East Coast headquarters in Arlington, Virginia, across the river from Jeff Bezos’ The Washington Post, will deploy 220 delivery vehicles, four trucks and one airplane, featuring a 19-foot-tall image of King Akeem on the aircraft.

“Our team wanted to create an unforgettable moment for our customers and communities that not only highlighted our important Amazon transportation partners, but also intimately touched consumers in their own backyard.”

Those who spot King Akeem driving around town are invited to share social media posts using #Coming2America and #RoyalGiveaway for a chance to win a prize.

Prime Video will choose winners each week to be featured with a “royal coronation” by showcasing their posts on the official @ZamundaRoyals Instagram account.

Amazon will also partner with Black-owned restaurants in each region to provide over 5,000 meals to those in need, including Mr. Braxton Bar & Kitchen in Northwest D.C.

As for the film itself, it’s getting mixed reviews with a 50% critics score and 44% audience score on Rotten Tomatoes. That’s not as bad as “Caddyshack 2,” but it’s a cut below “Anchorman 2,” proving comedy sequels are hard to pull off. Granted, Amazon recently won Golden Globes for the sequel “Borat: Subsequent Moviefilm.”

Either way, the original “Coming to America” (1988) will be quoted for decades to come as arguably Murphy’s funniest flick. The film capitalized on his established box-office power from “Beverly Hills Cop” (1984), provided the ultimate fish-out-of-water premise and featured the actor in multiple roles like he would later do as the Klumps in “The Nutty Professor” (1996).

If nothing else, the sequel should inspire a new generation to cherish the original.

Oh yeah, and bring a Royal Fleet to cruise the nation’s capital. 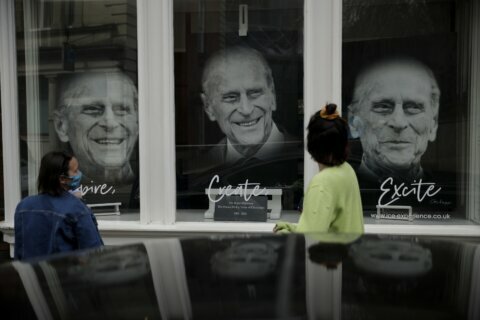 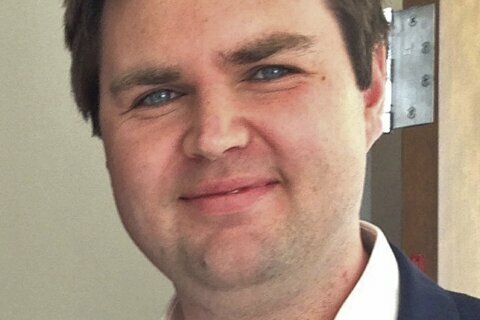