“One Night in Miami” leads the way with a whopping 15 nominations, just two shy of the record 17 nominations received by Marvel’s “Black Panther” (2018).

“Last year was a historic year in film, if for no other reason than there were more films released than ever before by Black filmmakers, featuring a tremendous amount of quality performances by a group of tireless creatives, who overcame unique challenges to create a group of memorable and indelible images,” founder Tim Gordon said.

“Judas and the Black Messiah,” came in second with 12 nominations, including the following:

This year was notable for several record-setting individual achievements. Most notably, it was the first year where the majority of the nominated directors were women.

Radha Blanks received seven nominations for her debut film, “The Forty-Year-Old Version,” becoming the most nominated individual in Black Reel Awards history for a single film.

In addition, Dawn Porter becomes the first director to earn multiple nominations in the Best Documentary category for both “John Lewis: Good Trouble” and “The Way I See It.”

Meanwhile, Pixar’s “Soul” becomes the first animated film to earn a Best Screenplay nomination and the second animated film nominated for Best Picture after “The Princess and the Frog.”

“We look forward to creatives continuing to tell our stories and we congratulate all of this year’s talented nominees,” Gordon said. 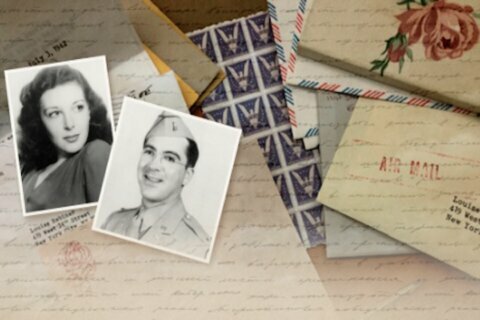 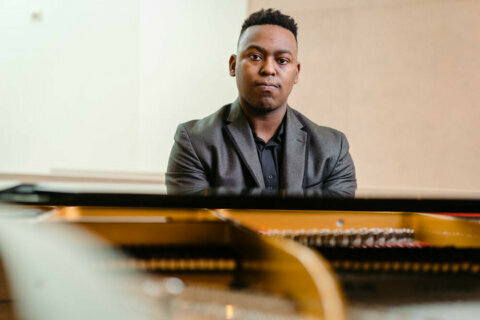 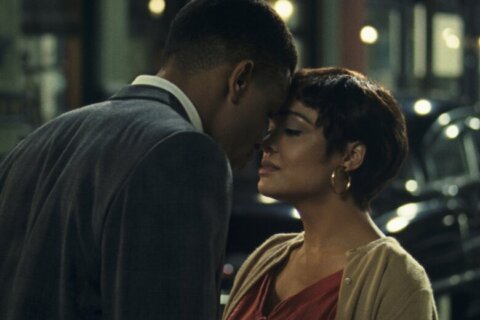