It has been nearly a year since Arena Stage shut down due to COVID-19, but that's not stopping the virtual output from D.C.'s most prolific theater.
Listen now to WTOP News WTOP.com | Alexa | Google Home | WTOP App | 103.5 FM
download audio
WTOP's Jason Fraley previews virtual programs at Arena Stage (Part 1)

It has been nearly a year since Arena Stage shut down due to COVID-19, but that’s not stopping the virtual output from D.C.’s most prolific theater.

The first film, “Arena Riffs,” is a collection of musicals premiering on March 17.

“Thematically, one includes the grief and void created by the pandemic,” Smith said. “Another is a nationwide reckoning on racial justice; one is about finding rough and strong joy in the middle of difficult times.”

The third film, “Arena’s Voices of Now Ensemble,” will premiere later in June.

The same group recently put together a film called “Inside Voices.”

“They are now gathering once again working with ensembles of youth artists for another film,” Smith said.

In addition to the films, you can re-experience Arena’s 2019 production of Ken Ludwig’s “Dear Jack, Dear Louise” with an interactive “Love Letters Experience.”

“It was love letters written between a man and a woman during World War II,” Smith said. “What if we sent the love letters to our audience? On Day 1, you get a love letter from Jack. … On Day 4, you get a letter from Louise. They’re all designed lovingly and painstakingly by our prop shop — eight different letters over a six-week period.”

It’s all a way of maintaining creativity in a virtual pivot during the pandemic.

“We’re in the 11th month,” Smith said. “A lot of what we’re doing online is going to continue.”

She noted that all of the theater’s classes and its summer camp drew students from around the country and the world. “We would have never had that type of reach” without the pandemic, she added. 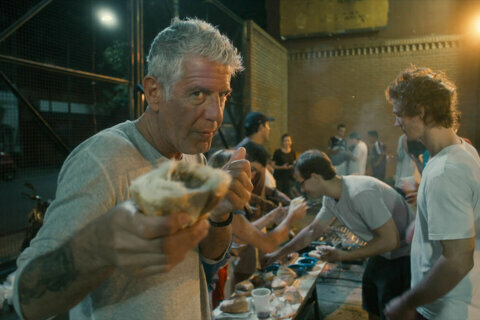 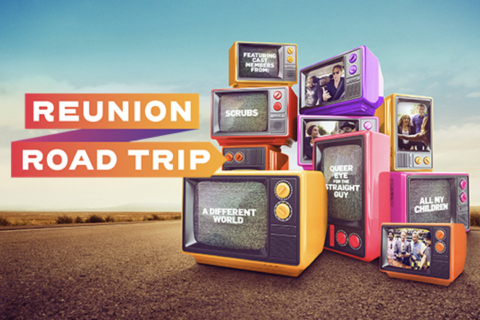