The film premiered locally at the Middleburg Film Festival in October and had a super-limited virtual release on Dec. 11, but ironically, most viewers haven’t even seen it yet. That will change when “Nomadland” hits Hulu on Feb. 19. See my review here.

Best Supporting Actor went to Leslie Odom Jr. in “One Night in Miami,” in which Regina King cast him as Sam Cooke across Malcolm X, Jim Brown and Cassius Clay.

Best Documentary went to “Boys State” for its youth microcosm of national politics.

Best Foreign-Language Film went to the Danish drinking comedy “Another Round.” 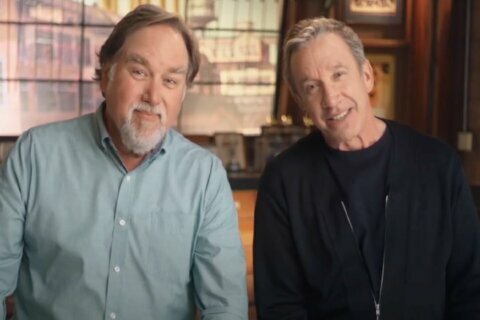 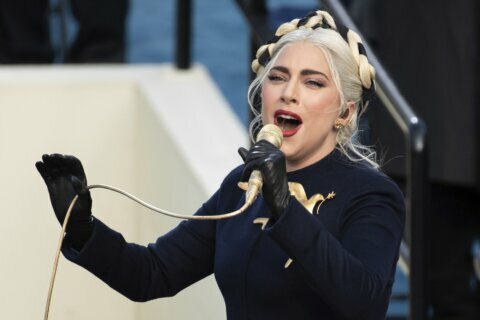 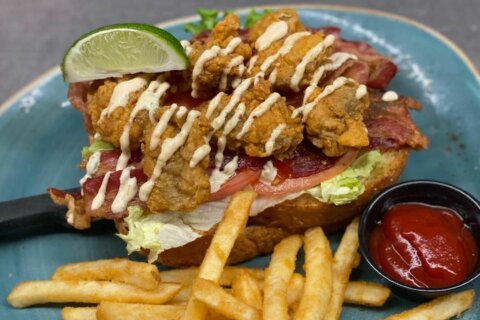