“The Office: The Untold Story of the Greatest Sitcom of the 2000s: An Oral History,” Dutton, by Andy Greene

The show started as practically a shot-for-shot remake of the British version of “The Office” that aired in the United Kingdom and starred Ricky Gervais and Stephen Merchant.

The folks at NBC were not impressed, but they gave the series a shot anyway with an initial six-episode order.

Steve Carrell starred as the boss of people who work at the paper company Dunder Mifflin.

The ratings were not spectacular, but a couple of folks high up at the network saw some potential and gave it another short episode order.

It was at this point between the seasons that the creators developed insight for the characters and turned a British clone into its own entity, creating a ground-breaking television show in the process.

This love letter to the show is a dream guide and oral history into the full creative process from the perspective of the writers, producers, cast and even some of the network executives who reflect on working on this original sitcom.

Producing a comedy for network television without three cameras, a laugh track or not filming live in front of a studio audience was unheard of at the tim.

Reality TV shows like “Survivor” were starting to grow in popularity around this time, and since the creators were going for that vibe, they decided to use the camera experts from those shows directly.

How many people work in a job every day they may not like with a clueless boss?

Steve Carell was the perfect leader as Michael Scott, and as the show expanded its viewership, fan interest in the characters and their lives grew as well.

With the streaming service Netflix airing all nine seasons for new generations to binge-watch, the show has only increased in popularity over time.

Andy Greene lays out both the successes and struggles as he covers the history of the series. He has insight from the major players involved.

He even talks about a possible reboot. In this review of the oral history of the classic sitcom, the author writes that although it might be redone someday, “The Office” can never be replaced.

In this oral history of the classic sitcom Greene utilizes almost 90 interviews with the cast and crew of the show to provide insight into the creation and production of the series.

The behind-the-scenes detailing of classic episodes along with the thoughts from the people on the front lines of the show make this a perfect book for fans along with students studying how television series are made. 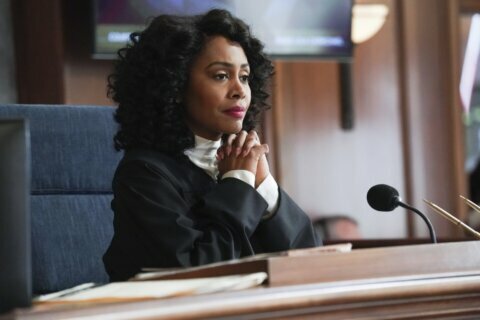