In a video posted on the official "Jeopardy!" Twitter account, host Alex Trebek, 78, thanked his fans and supporters for their well wishes, saying he is a "lucky guy."

In a video posted on the official “Jeopardy!” Twitter account, game show host Alex Trebek, 78, thanked his fans and supporters for their well wishes following his recent diagnosis, saying he is a “lucky guy.”

Trebek recently announced that he has stage 4 pancreatic cancer.

“I am thankful for the kind words, the prayers and the advice you have offered, and I’m extremely touched by the warmth you have expressed in your comments to me,” Trebek said in the video.

In the clip, he said that even Watson, the IBM computer that competed on the show, sent him a get well card.

“I just wanna take a few moments to say thanks to the, believe it or not, hundreds of thousands of people who have sent in tweets, texts, emails, cards and letters wishing me well following my recent health announcement,” Trebek said.

He said that he can’t respond to every message that he receives, but that he reads everything that he has received and that he’s thankful for the kind words, prayers and advice that has been offered. 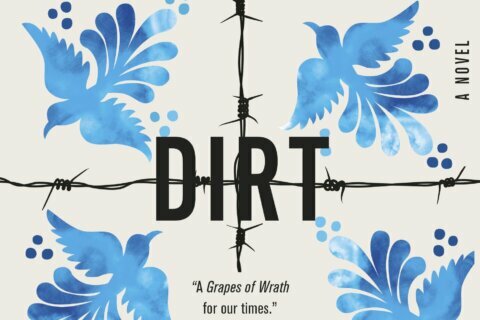 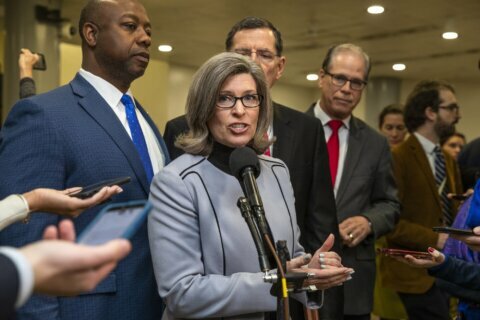