WASHINGTON — Rarely does a Broadway musical win both the Tony and Pulitzer Prize.

But that’s exactly what happened with “How to Succeed in Business Without Really Trying,” winning seven Tonys, including Best Musical, Lead Actor (Robert Morse) and Featured Actor (Charles Nelson Reilly), followed by revivals with Matthew Broderick and Daniel Radcliffe.

This week, the musical comedy arrives at the Kennedy Center for seven shows Wednesday to Sunday, featuring a special “Ugly Betty” reunion between Michael Urie and Becki Newton.

“It’s absolutely hysterical and the music is to die for,” Urie told WTOP. “It is a satire about the world of big business as it was in the ’60s and as it kind of is now. It was a world run by men where women were the objects of their desire, ‘Mad Men’ style. Every office had a bar cart.”

“I play the boss’ nephew, who’s basically evil and crawling his way up the ladder, while Finch shows up and bounds his way up the ladder. So he becomes my rival and I do everything I can to take him down,” Urie said. “Becki’s character [is] the last character to show up. She is the big boss’ sidepiece. She shows up and sends the entire office, all of the men, into disarray.”

While the show’s themes were revolutionary in 1961, they are still oddly relevant now in 2018.

“While the men ran the business, the women ran the men,” Urie said. “That’s why the play still holds up all these years later, because even at the time it was satirical. … You dust off some of these old musicals and you have to address the current climate. Like ‘My Fair Lady’ and ‘Carousel’ are playing now on Broadway [and] they’ve had to tailor those productions for the #MeToo era. Ours doesn’t have to be tailored, because it was always a comment on sexism.”

While the show features underlying social commentary, its main goal is surface-level hilarity.

“The sensibility is funny,” Newton said. “Michael and I have both done a lot of TV comedy and that can be really subjective. My husband will be cracking up at something and I won’t get it. But this particular show, the style, the look, the vibe, it feels like it is universally funny.”

“[Finch] observes this company interacting and you see these two guys talking,” Urie said. “‘Hey Jenkins, did you get my memo?’ ‘What memo?’ ‘My memo about memos. We’re sending out too many memos. It’s got to stop.’ And Jenkins responds, ‘Alright, I’ll send out a memo.'”

Not only is the dialogue comical, Frank Loesser provides equally funny music and lyrics.

“It’s one of the first musicals I know where the songs are funny,” Urie said. “The showstopper is ‘Brotherhood of Man,’ this incredible 11 o’clock number where Finch is in big trouble and basically turns around the entire office to be on his side by the end. … Denis Jones is our choreographer and he’s created this amazing dance. … Truly the definition of a showstopper.”

Other memorable songs include “Been a Long Day,” “I Believe in You” and “Coffee Break.”

“‘Coffee Break’ is this very funny song where it’s time for a coffee break, but there’s no coffee,” Urie said. “It was originally choreographed by Bob Fosse. The ‘Coffee Break’ number really is just a funny song about a bunch of office mates who can’t get coffee, but because it was a Fosse number, it was this huge dance number. We’re not doing the Bob Fosse choreography, but it leaves room for Denis Jones, our choreographer, to do something special.”

In the end, it all comes down to the comedic timing of the cast. If Urie and Newton’s offstage chemistry is any indication, expect a laugh-out-loud experience at the Kennedy Center.

“We had a very special working relationship on ‘Ugly Betty,'” Urie said. “We became such fast friends and had such good chemistry on that show that they started writing for us. … They’d give us three lines and we would turn it into ten, and the same thing is happening here.”

“When I see Michael on stage, my whole body just relaxes and I get the giggles on the inside,” Newton said. “Michael is trained and he went to Juilliard, so if I just follow Michael around, usually things work out for me. It’s sort of what’s going on here in D.C. I think Hedy and Bud have a relationship in this show that’s new. … We can’t hide our affection for each other.”

Find more details on the Kennedy Center website. Hear our full chat with Urie and Newton below: 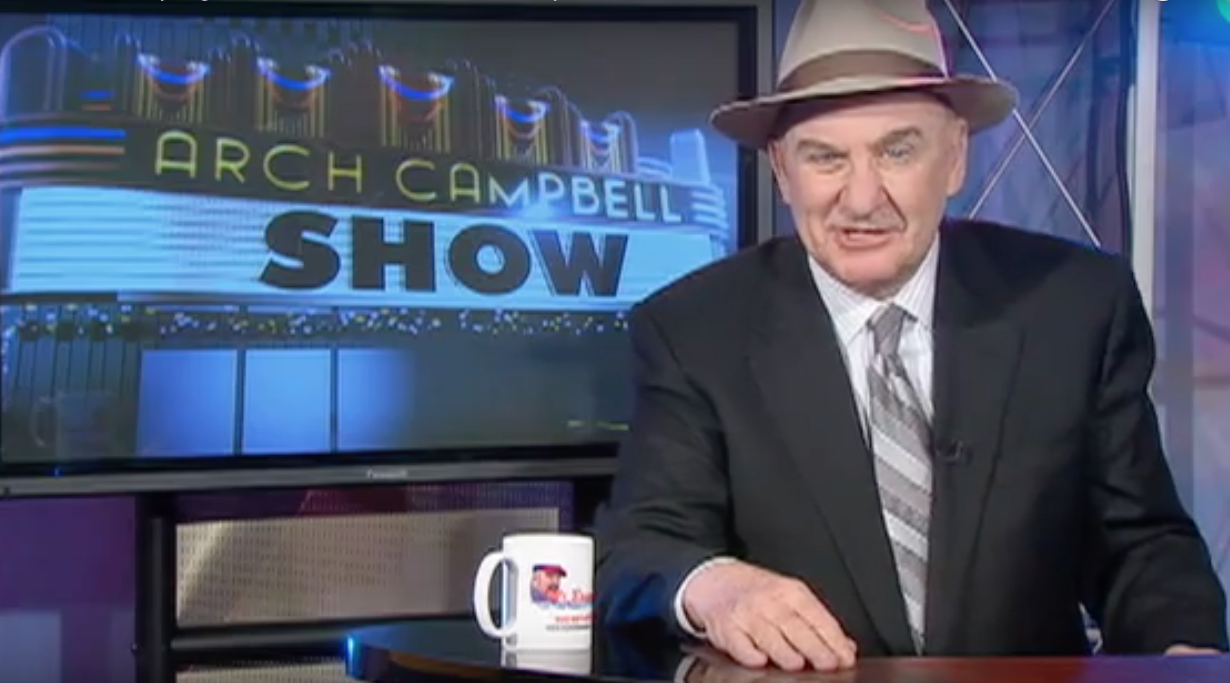