Cover to cover: Readers sound off on books they keep coming back to

WTOP.com readers, as well as station workers, explain what books they've read over and over, and what keeps them coming back, sometimes dozens of times, over the decades.
Listen now to WTOP News WTOP.com | Alexa | Google Home | WTOP App | 103.5 FM

WASHINGTON — We’ve all had the experience of picking up a book we can’t put down until we’re finished. But for some people, there’s a book they can’t put down even after they get to the end.

WTOP put out a call for people who have read certain books multiple times in the course of their lives and asked them what books they keep coming back to — and why. The emailed answers, from the public and some WTOP/WFED workers, reflected a range of books and a range of experiences in relating to them. 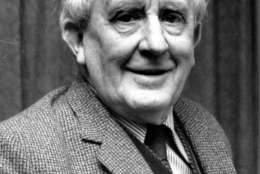 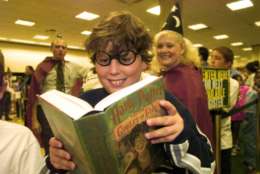 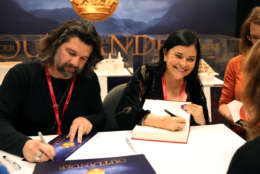 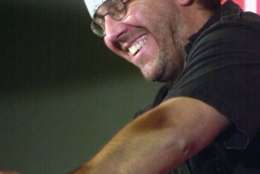 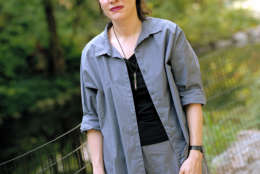 There was a lot of support for the big-ticket series such as Lord of the Rings and Harry Potter. People in general said the all-encompassing world created by each series and the ability to get caught up in that world for more than one book, were key factors.

Theodore Troscianecki, of Centerville, Virginia, has read the Lord of the Rings trilogy three times, the first when he was 19 and the second 10 years later “with a bit more mature mind.” The third time through, he said, was in preparation for watching the films. “It helped me notice the differences more and even though I believe Peter Jackson’s version came close to my visual expectations, the books were better.”

Brett Emmerson, who read the trilogy twice, agreed: “I loved the movie adaptations of the Tolkien trilogy except for when the elves march in to help men at Helm’s Deep.  Tolkien’s trilogy was all about the elves leaving middle earth and that it was now the time of man.  So that was a huge departure from the main theme. I was probably the only person who gasped at that point in the theater!”

Anthony Dauer, of Annandale, who has read the trilogy six times, said, “I pick up on elements that foreshadow future events. While the movie left Tom Bombadil out, I realized after subsequent reading that he showed that the one ring, while powerful, could be overcome by those of pure heart.”

WTOP’s Sarah Beth Hensley said she’s read each of the Harry Potter books at least three times, and the earlier ones more than that: the Harry Potter series was released while she was a child and, she said, “I read them voraciously. Each new book was a thrill.”

“When I met my now-husband, who was not really into the books, we listened to the books on tape during long drives and it was a totally different experience as I saw him dive into the narrative — always asking me questions about the future in the series.”

Aimee Snow said she would reread every book in the Potter series in the run-up to the release of each new book. “And then the last book, I read it, and then I read all seven. And every now and then, I will decide I want to read about Sirius Black so I’ll grab Book 3, etc.”

The series, Snow said, “is so packed with foreshadowing and small details that it’s fun to pick up on now that I know the whole story.”

A daily commute of 50 minutes each way means Beth Stewart, who has lived in Ohio for 10 years but had lived in Northern Virginia for 14, listens to a lot of audiobooks. She said she’s listened to all eight books of Diana Gabaldon’s Outlander series at least twice, and more like nine to 10 times in the case of the first few books in the series.

She said that each “hefty” novel contains “a lot to pay attention to: characters, story arcs, pivotal moments, clues and vivid descriptions.” Listening to each one more frequently “allows me to focus on different aspects and pick up details I missed before.”

Stewart added that the series has “just enough sci-fi to add interest but not so much as to distract from the believability of the storylines. [Game of Thrones, Lord of the Rings, Harry Potter] and other big brand series just can’t hold my interest; I can’t suspend belief that much.”

‘To Kill A Mockingbird’

Harper Lee’s classic ranked highly, with five people saying they returned to it, most of them having started in school.

Emmerson said he’s read it at least three times. “I … have a tendency to read books again before a movie release to make sure the author’s real intent is in my mind before I see a movie that skips or changes the story. I love the ‘To Kill a Mockingbird’ movie because it’s almost exactly like the book.”

Snow said she’s read “To Kill a Mockingbird” more than 20 times and finds new things in each reading: “Things resonate differently now that I’m a parent and I understand more about systematic racism.”

Hensley said she was assigned to read the novel in school and liked it so much she read it again that year. She got the book again as a gift and found that “different characters resonated with me and different moments touched me.”

Scott Maucione, of WFED, said the constants he finds in each reading keep him coming back. He calls it “the book that made me fall in love with reading. Atticus Finch’s stalwart character and Scout’s innocent look at the injustices of the world solidify that book as one I’ll always come back to. I honestly haven’t come back to it in a while, but I think it may be more poignant considering some of the issues resurfacing in the United States.”

Maucione added that “Consider the Lobster” was a go-to, or a go-back-to, because “reading anything by David Foster Wallace just once will never give anyone a full understanding of his genius. Wallace could pack so much thought and information into one sentence that it almost seems daunting to read.”

“His talent was taking something completely minuscule and exposing the beauty, philosophy and meaning behind it. I reread Wallace to remind myself how much knowledge there is in the world, how deep one can dig on a singular, seemingly meaningless thought and how important an examined life is.”

WTOP’s Carlos Prieto said that Voltaire’s “Candide,” which he’s read three or four times, “helps me question where my views of the world are at the moment (am I being too optimistic and not acknowledging real challenges, or am I being too pessimistic and not realizing my real possibilities?) and how it would be best for me to face whatever my current situation may be.”

Elizabeth Torrez, of Springfield, Virginia, said she’s read Alice Sebold’s “The Lovely Bones” something between 12 and 15 times, “and I pick at chapters now and again.”

Told through the eyes of Susie, a 14-year-old murder victim looking down from heaven at her family and friends as they put their lives back together, the 2002 novel provides “solace,” she said. “I particularly appreciate the coming together of the other victims and find the hope of finding that kind of support on a spiritual level to be soothing.”

Torrez, 27, said that she’s gotten something new out of the novel at different stages. “When I was 20, I related most to [Susie’s] sister, in the constant search for an answer and determination to live the way her sister would want. At 23, I found the anguish and courage of her father to pry and hunt and learn in his quest for the truth.”

“At 27, I relate most to her mother, seeking solace in a fresh start, in an adventure that takes her far away from the pain of where her child was killed. I moved across the country and reread the book in the process and it was like an awakening in me, to try to hurt less and live more.”

Most of the responders favored novels, but WTOP’s Lisa Weiner said she’s read Jon Krakauer’s “Into the Wild” three or four times. It’s the story of Christopher McCandless, who gave away his savings, abandoned his car, hitchhiked into Alaska and walked into the wilderness, hoping to reinvent himself. His body was found four months later.

She’s drawn to Krakauer’s formulation of the “allure of danger,” as well as the way he details how McCandless was “seduced by nature.”

“That juxtaposition between irrational decisions and a lust for the freedom and isolation is an idea that I get more and more out of each time I read it. Sometimes the story seems romantic to me; other times it’s about a dumb kid who walked into Alaska searching for answers to his problems and dies of starvation, alone. Is it idealistic, or an idiotic underestimation?”

She’s never seen the 2007 movie adaptation “out of fear that it would ruin the book for me.”

Several of the respondents said the repeated readings take on new meanings thanks to new reading companions.

WTOP’s Hensley said, “My oldest nephew, 8, is reading the [Harry Potter] books for the first time and I’m enjoying reading alongside him as a new generation of Potterheads is born!”

Dauer said similarly, “I hope to read [The Lord of the Rings] again with my children. They have seen some of the films, but haven’t read the original material yet.”

“I’m reading some books again with my children,” Emmerson said. “Sometimes I’m reading with them, sometimes reading in parallel to be able to discuss the story.”

And while many respondents said they got new levels of understanding from rereading books at different stages of life, most also said it had something to do with comfort.

Snow put it best: “I’m a working single mom so I don’t have a lot of energy to concentrate on new information right now. It’s nice to go somewhere familiar in my downtime.”

Torrez said that despite having read “The Lovely Bones” more than a dozen times, “Speaking about it so much now, I’ll probably pick it back up again.” 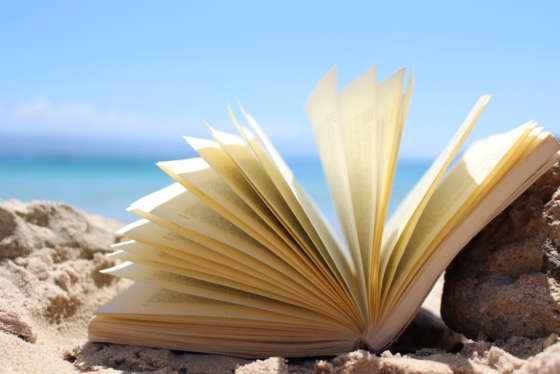 To read: Top 5 books for this summer as recommended by Bill Gates 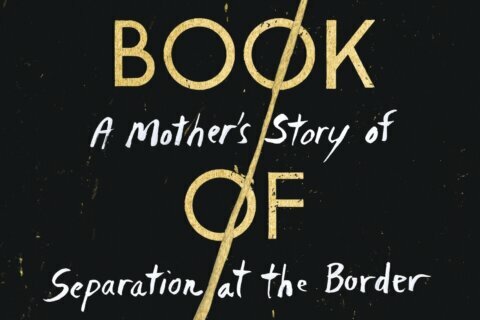