Faces in the Crowd: How movies reflect social, political turbulence 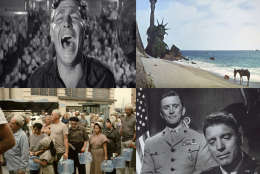 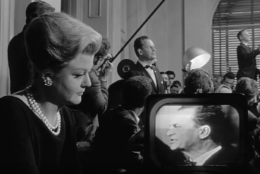 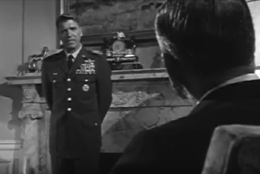 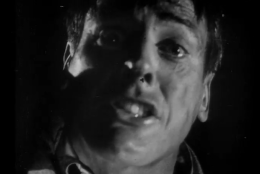 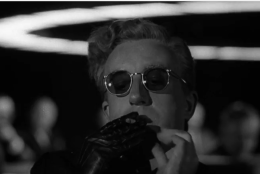 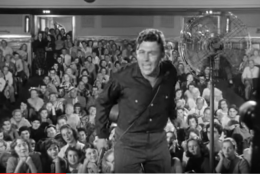 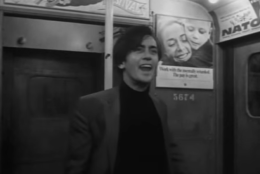 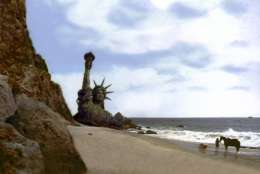 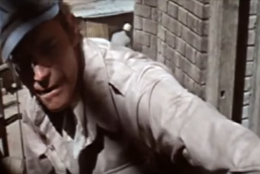 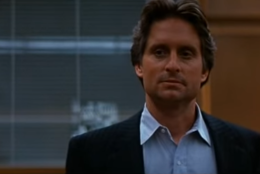 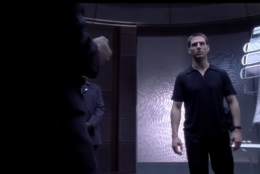 WASHINGTON — From Cold War conspiracies to themes of social conformity, dangerous populism, a breakdown in order, or even just the fear of the unknown, Hollywood has responded to moments of change and turmoil in American society, often with the best, most creative films in the post-modern canon.

With provocative themes that both rattle and challenge their audiences, films of this nature tend to be quite popular — and for good reason. Not unlike the recent spike in sales for George Orwell’s dystopian classic “1984,” which is nearly 80 years old, people are looking to literature and movies to give meaning to what’s going on around them.

The films above are some of the best, ranging from paranoid political thrillers like “The Manchurian Candidate,” to socially conscious sci-fi flicks like “Planet of the Apes,” to slyly subversive classics like “Invasion of the Body Snatchers.” Most were made in the 1960s, when the nuclear age, Vietnam, partisan divisions, political assassinations, civil rights and social change defined American life.

Today’s controversial politics and dramatic cultural shifts continue to provide fertile ground for Hollywood, but only time will tell if modern directors can live up to the giants of the genre.