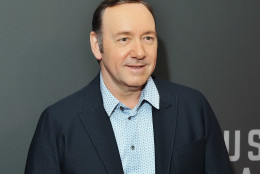 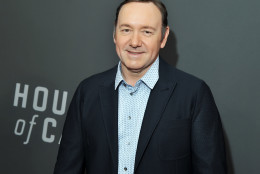 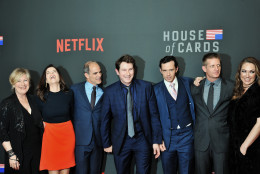 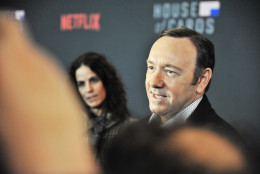 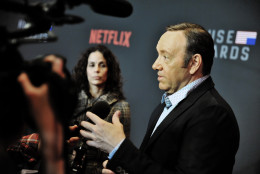 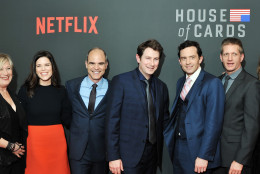 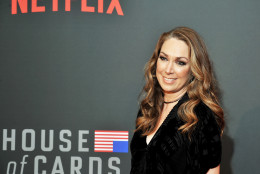 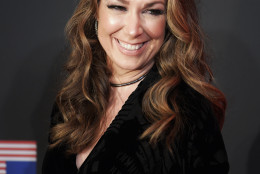 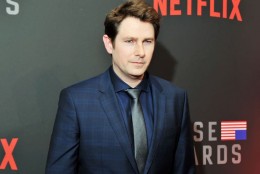 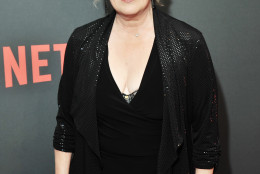 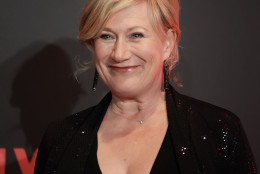 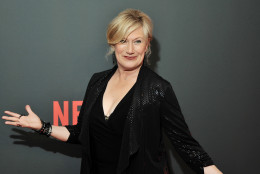 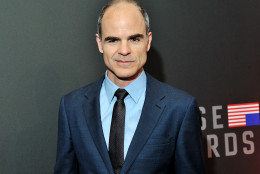 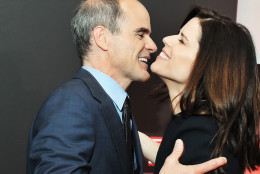 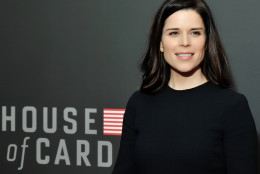 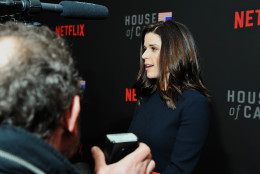 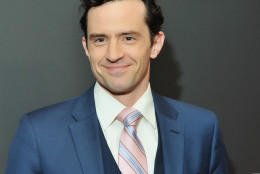 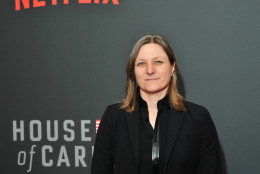 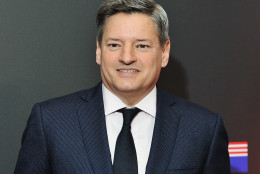 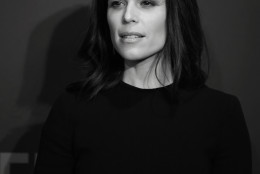 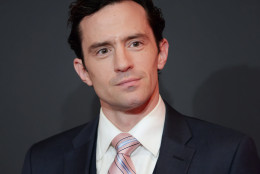 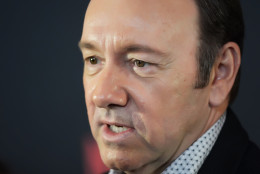 SPOILER ALERT: The article below features information about Seasons 1-3.

WASHINGTON — Ahead of the March 4 release on Netflix, the cast of “House of Cards” held a premiere screening of the show’s fourth season at the National Portrait Gallery in D.C. on Monday night.

Season three concluded with President Frank Underwood’s marriage falling apart as his campaign for the White House heated up. At the premiere, the cast was tight-lipped about what the new season would bring.

“I can guarantee there are gonna be scenes and there is going to be some dialogue, and it will probably involve politics,” Kevin Spacey, who plays Frank Underwood, joked to reporters.

Spacey, who is also an executive producer of show, said there are times when he watches a scene and wonders if they went too far.

“Then I get home and I turn the news on and I think no, actually we haven’t gone far enough, we’re kind of tame compared to what’s really going on,” Spacey said.

The actor said he enjoys the D.C. area and even though the show is a big hit, it is possible for him to get around town, somewhat unnoticed.

“When I have a hat on I look like a banker and nobody really wants to talk to bankers so I can wander anywhere,” Spacey said.

He did acknowledge the show’s global appeal, saying he has been made aware that a great number of people in China believe he is actually the president of the United States. He also smiled and said during an online poll he was selected to become the president of Egypt.

“House of Cards” began before streaming movies and TV shows was commonplace. Now, most TVs and smartphones are able to stream content. Spacey said it’s an indication of how fast technology develops and how quickly people adapt.

“I think we’re on the edge of a lot of really remarkable opportunities because this intersection of creativity and technology are meeting and it’s a really exciting time,” Spacey said.

New in Season 4, Neve Campbell of “Party of Five” fame has joined the cast. Campbell said becoming a part of the show has been both exciting and daunting.

“Because I am a fan and because I think the cast are incredible actors, it was a little bit nerve wracking stepping in but everyone was very welcoming,” Campbell said.

In Season 3, Frank Underwood was in a heated battle against his political rival, a Harvard-educated lawyer named Heather Dunbar, played by actress Elizabeth Marvel.

Dunbar said the reception the cast receives in the nation’s capital has been amazing.

“People just love our show in this town and we feel it,” Marvel said.

It is possible to be a fan of show and be in it, said Jayne Atkinson, who plays Secretary of State Catherine Durant. Atkinson said she doesn’t read scripts she is not in so she can absorb the show as everyone else does.

Atkinson was on the edge of her seat, she said, during the final scene in Season 3, where Doug Stamper runs down the woman who left him for dead at the end of Season 2.

“Oh my God, I was like run! Hide! Do something! Don’t! Don’t! Go under that palm tree!  Don’t do it!” Atkinson recalled.

Michael Kelly plays the role of Stamper, President Underwood’s Chief of Staff. Kelly said he has enjoyed watching how Netflix has grown since the beginning of the show. He recalls his thoughts before Season 1 when he was asked to join the show, which had already cast Spacey and Robin Wright, who plays First Lady Claire Underwood.

“I’m doing this, this is a no brainer, I don’t know if anyone is ever going to see, but at the time Netflix to me was where I got my DVDs,” Kelly said.

Before invited guests to the screening were shown the first episode from the new season, the National Portrait Gallery introduced a painting to its collection. It features President Frank Underwood sitting in the Oval Office.

A simple unveiling, it was not. In presidential fashion, Spacey assumed his role of Frank Underwood and rolled up to the gallery in a motorcade.

After the painting was revealed, Spacey stood behind a podium complete with a presidential seal to deliver a speech fans would expect from the Democratic President from South Carolina.

“Along any political path one makes enemies so I also knew that we would have a good crowd tonight when it was announced that I was going to be hung,” the fictional president said.

As Underwood, Spacey complemented the gallery’s collection of presidential portraits and encouraged the audience to do something he knows they can do: binge on the portraits.

“You can do what everyone does when they binge, turn to another image and say, ‘oh, all right, just one more,’” he said, alluding to the how many fans watch the drama.

Drawing chuckles from the crowd, he ended by saying he is pleased that millions of people from around the world will be able to come through the museum and see just how very well hung he is.

The portrait will be on display through October.