WASHINGTON — Jimmy Greenspoon, keyboardist for the classic rock band Three Dog Night, has died. He was 67.

The band tweeted the news on Wednesday:

We are very saddened at the passing of our dear friend and longtime band mate, Jimmy Greenspoon. Jimmy died… http://t.co/dzQanoEYS7

The band also posted this message on its Facebook page:

“We are very saddened at the passing of our dear friend and longtime band mate, Jimmy Greenspoon. Jimmy died peacefully at home today surrounded by his family. Please keep him and his loved ones in your prayers and your hearts.”

Keyboard player Jimmy Greenspoon, an original band member of the iconic American band Three Dog Night, has died at his home in North Potomac, Maryland.   He was 67.

Three Dog Night announced his death that occurred on March 11th and followed a brief but valiant struggle with cancer.  Greenspoon joined the band in 1968 and had been working with them up until October 2014 when he took a medical leave of absence to pursue treatment for metastatic melanoma.

“I will be forever shattered by his death,” said Cory Wells, co-founder of the band, “Jimmy cared so much about excellence in the music and always made sure we had what we needed on stage and in the recording studio. I was amazed by his photographic memory, his love for music. I will miss my fellow Aquarian brother and will keep him in my heart forever.”  Danny Hutton, the other Three Dog Night co-founder, met Greenspoon in the mid-60’s. “He was like a brother to me, I knew him since he was just a teenager and he was my oldest friend in the band,” states Hutton. “Also, Jimmy was a critical part of our early history, bringing a sound to the band that helped develop our style; he left an indelible mark.”

Jimmy was born in Los Angeles to Adolph Maurice Greenspoon, a successful entrepreneur, and Mary Thompson, an actress.  He was a classically trained pianist who also excelled as a pop musician. Starting his first band while still in high school, the surf-band New Dimensions that released three records, he went on to form several other bands before landing with Three Dog Night.

During his wide-ranging career, Greenspoon was a songwriter, composer, manager, travel agent, author and DJ but mostly he was a brilliant keyboardist.  Hailed as an inventive player who was passionate about all forms of music, Jimmy also worked with Linda Ronstadt, Lowell George, Chris Hillman, Red Bone, Jeff Beck, Tim Bogert, Carmine Appice, Michael Lloyd, Kim Fowley and was a featured artist on a 2015 release with The Royal Philharmonic.

His work with Three Dog Night however defined his career and his musicianship is heard throughout their well-known hits “One”, “Mama Told Me (Not to Come)”, “Eli’s Coming”, “Joy to the World”, “Black and White”, and “Shambala” among others that propelled Three Dog Night to the top of the charts in the late 60’s and early 70’s when they sold more records and concert tickets than any other band in America.

Jimmy is survived by his wife, Susie, daughter, Heather Miller and granddaughters Rachael and Kayla Miller.  Services are pending.

Three Dog Night plans to continue their 2015 touring schedule with the keyboard player who came on board during Greenspoon’s leave.

Three Dog Night is famous for such hits as “Joy to the World,” “Never Been to Spain,” “An Old Fashioned Love Song” and “Mama Told Me (Not to Come).”

The band is slated to perform next week at a sold-out show at The Birchmere on Thursday, March 19. 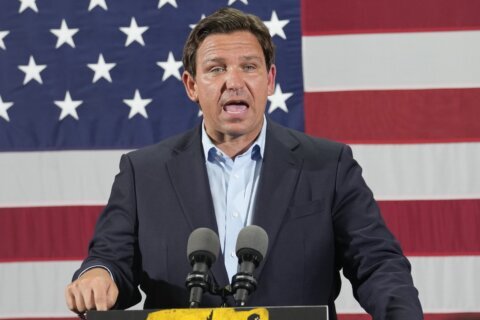 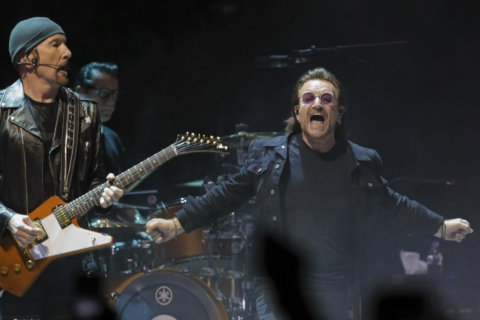