NICEVILLE, Fla. (AP) — A sheriff’s investigation refutes allegations that a Florida Panhandle teacher subjected her students to pornography by letting them watch the R-rated movie “Alexander.”

But Okaloosa County Sheriff’s officials said there was no probable cause to bring charges against the teacher.

Investigators determined the teacher had a legitimate reason for showing the film to her college level classical studies students. They also found the teacher had taken steps to limit what the students watched to keep underage students from viewing some of the more graphic scenes, the Northwest Florida Daily News reported.

The teacher told investigators she knew which scenes they would see given the time they had in class to view the movie. She said those scenes were of battles and speeches, which would be a good resource for the students to reference for testing.

But after learning that a more family friendly version of the movie was no longer available on Netflix, the teacher said she mistakenly obtain a “director’s cut” of the film.

The students who chose to watch the movie scenes when it was offered in September did so in a school hallway so they would not disturb the rest of the class. The students used the 15-year-old’s laptop because it worked better than the school computers, the report said.

At the time, the girl was absent from school for two days and used her teacher’s password to access an account and watch the movie from home, the newspaper reported. The couple and their daughter then watched the graphic scenes they later described to the Okaloosa County School Board as pornography. 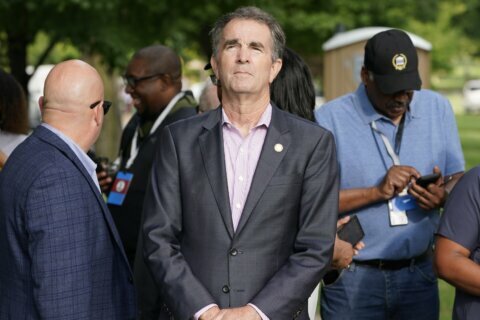