The D.C. Council will consider a bill that would allow more competition in the District’s sports betting arena.

The legislation, introduced by at-large Council member Elissa Silverman, aims to end the city’s sole-source contract with Intralot, which runs the GambetDC app and allow for other sports betting apps to operate in D.C.

“So it removes the monopoly and exclusivity of the D.C. Lottery’s gambling app, GambetDC, and creates a sports betting license for the private market apps like FanDuel and DraftKings,” Silverman, who is running for reelection, said of her bill.

Since it launched, the GambetDC app been criticized, most notably because of service outages that prevented some people from betting during the Super Bowl. It also isn’t making money, according to Silverman, losing the city $4 million during its first full year instead of bringing in an expected $25 million.

“If we’re going to have a lottery and a sports betting program in the city, then it needs to generate revenue, because I want to pay for important programs and public education, public safety and affordable housing,” Silverman said.

If passed, the bill would stop the city from extending its contract with Intralot in 2024 and allow Intralot and other apps to apply for new Class C sports betting licenses. Silverman said apps that operate in D.C. would be taxed at 15%, similar to how Maryland and Virginia are handling sports betting.

The bill would also require competitive bidding on future contracts for the DC Lottery and sports betting operations. A single-contract deal was made, Silverman said, because it was sold as the quickest way to generate sports betting revenue for the city.

The proposed law also would require that GambetDC turn a profit in order to be allowed to continue to operate.

“Given (GambetDC’s) sort of disastrous rollout, I think we just need to hit reset, and yes, learn from other jurisdictions and open up the market to competition,” Silverman said. 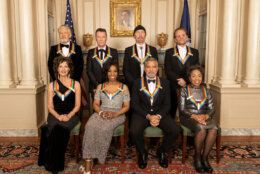 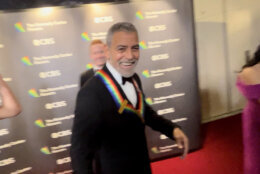 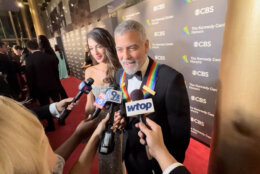 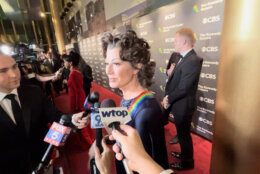 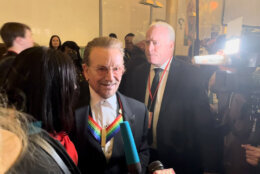 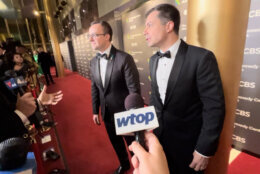 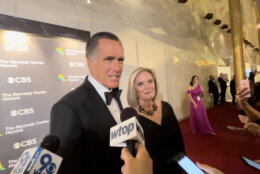 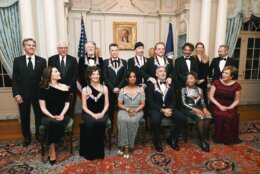 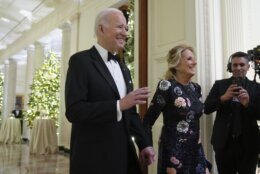 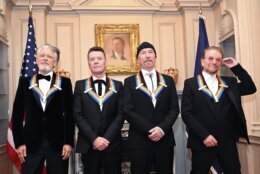 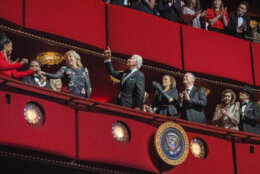 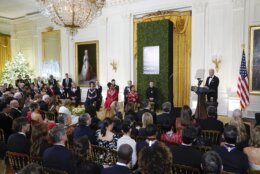 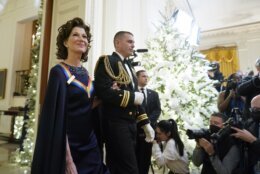 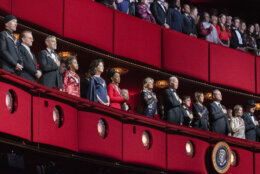 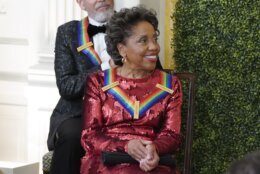 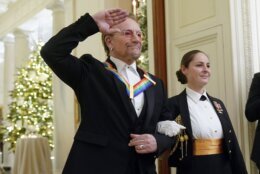 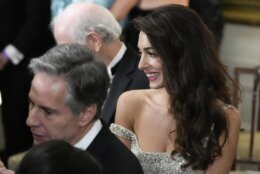